Vessel is one of a spate of recent indie side-scrolling puzzle-platformers, each trying to implement its own twist on the familiar formula. Vessel is more successful than most thanks to an intriguing use of water and other liquids to fuel the gameplay and create devilish puzzles. However, frustrating physics and puzzle design diminish the fun.

Any fluid in the game can be infused with Fluros – liquid transformed into cute little semi-intelligent automatons. When these creatures start causing problems, inventor and protagonist M. Arkwright must regain control of his mischievous creations.

Most of the challenges are built around physics manipulation, like getting enough weight in one place to press down a switch or moving an object from the bottom of a chamber to the top to lift a door. Vessel’s most unique feature is how you must complete many of these actions indirectly. Rather than press the switch or lift the object personally, you often have to manipulate the liquid in the area to do it for you.

Each Fluro has unique behavior patterns; one fears light, while another feverishly reacts to other water sources in the area. The way these strange little creatures interact with the world is the heart of the game, and it’s fun figuring out how to get them to do what you need. It’s easy to feel creative and inventive as you hit upon solutions; you’re like a train engineer conducting all the cars to come into the station at just the right time.

Unfortunately, the game’s biggest problems arise from this creative mechanic. Sometimes the Fluros don’t react the way you expect, or their physical properties screw up an otherwise solid solution. This dilemma is exacerbated by the use of real-time physics to solve problems. More than one puzzle hit a fail state because some small amount of water splashed in an unexpected direction, or a physical object fell in a strange way. Vessel has an instantaneous option to restart the current puzzle at any time, but that is little consolation at the end of a particularly tricky scenario.

While controlling Fluros is the game’s most innovative element, Vessel is no one tricky pony. Arkwright also carries a fun invention that lets him more directly affect the world – a water cannon that shoots out liquids that you can replenish by finding the appropriate substance. For instance, you might suck up liquid from a pool or fountain in one room, and use that liquid to water a tree outside. The tree uses that water as fuel to grow a new fruit-based Fluro.

Aiming the water cannon is challenging, but it helps the player to feel more involved in the action, rather than having everything depend on the movements of the erratic Fluros. A smart upgrade mechanic also lets you expand your abilities, though the game doesn’t do a good job of communicating what each upgrade will do prior to you spending the precious resources to acquire it.

Whether tricking Fluros into doing your bidding or blasting off a spray of water to do things yourself, it's fascinating to watch all the ways liquid and Fluros interact with the environment, and some of the puzzles have fiendishly clever solutions. However, later puzzles are frustrating. Not because they're difficult (which they are), but because the scope and size of individual puzzles is so large and controlling all its elements so finicky that it's easy to get confused.

I like Vessel, but sometimes frustration sat side by side with amusement. The liquid physics on display are impressive, but when they get in the way of otherwise enjoyable gameplay, I’d prefer simplicity over a strict physics simulation. Nonetheless, Vessel has a remarkable style all its own, and your patience is rewarded with a delightful and lengthy adventure. 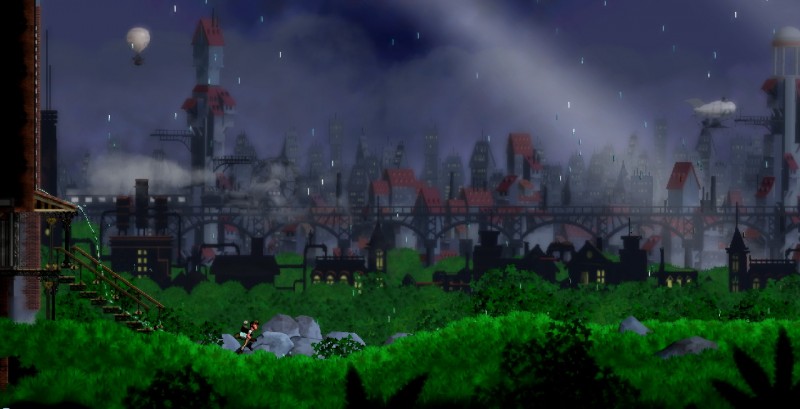 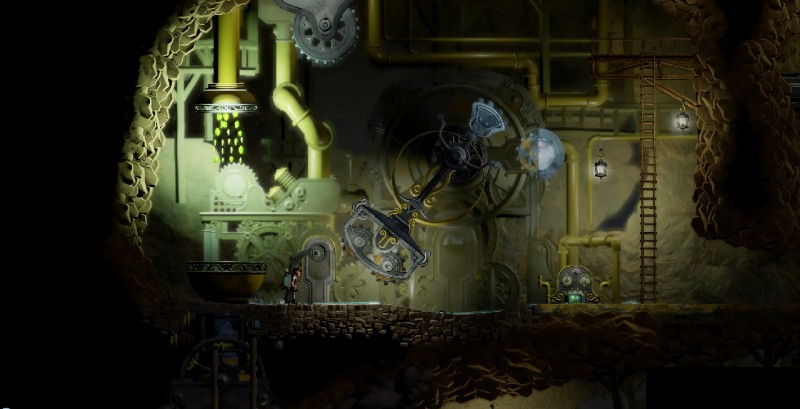 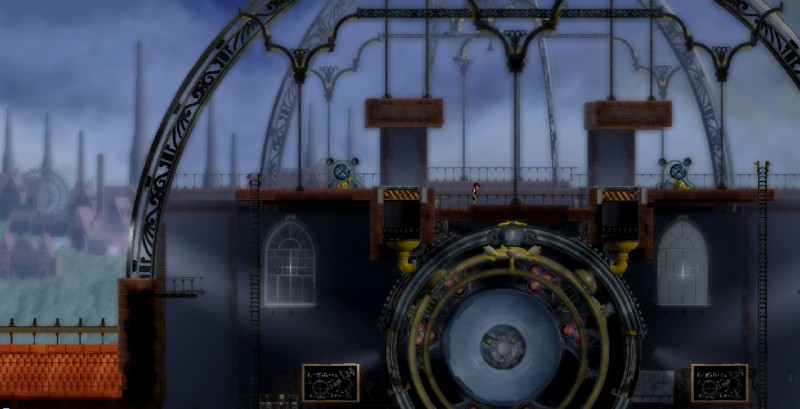 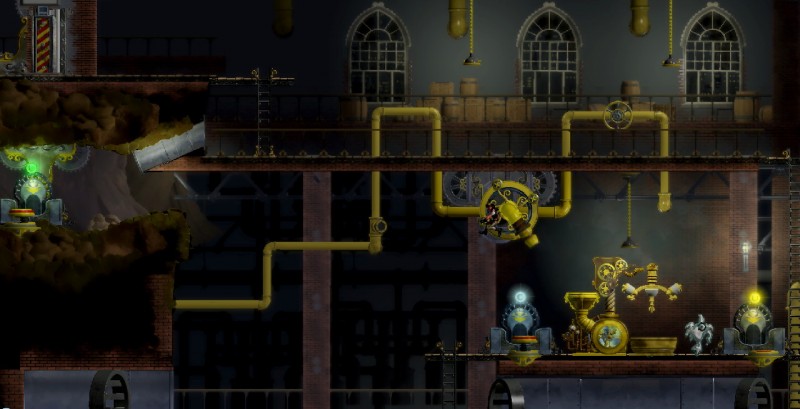 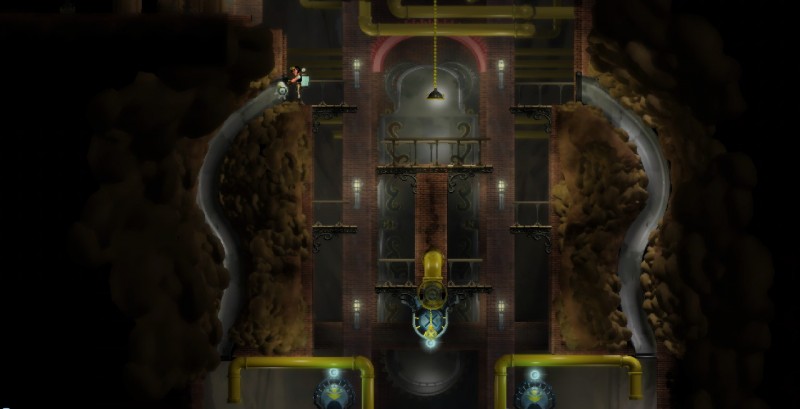 7.75
About Game Informer's review system
Concept
Explore a steampunk-style world using detailed liquid physics to solve complex puzzles
Graphics
The exaggerated world of pipes and switches is attractive, and the detailed fluid animation is a sight to behold
Sound
The compelling music fits the theme, but repeats more than I’d like
Playability
Controls are straightforward, but managing movement and manipulating objects can be frustrating
Entertainment
A challenging puzzle game that stumbles thanks to some ambitious but ultimately frustrating brainteasers
Replay
Moderately Low