If games like Firewatch, Soma, and Everybody’s Gone to the Rapture are referred to as walking simulators, Valley should be called a running simulator. Although it begins with your character slowly exploring mysterious cave-drawings in the Canadian Rockies, the first action you learn is running. Once you start, you rarely slow down.

After emerging from the cave, the music swells to show off a vast, mountainous valley. Birds fly overhead, the trees sway gently in the breeze, and sun-drenched waves on the lake glisten; it’s a beautiful moment that quickly turns alien as your character stumbles upon a herd of friendly glowing specters with antlers frolicking in the field. They lead you to a crate containing an item called the L.E.A.F. suit, a device created for soldiers. The suit is an exoskeleton that straps to your arms and legs, and grants super speed, high jumps, and the power to manipulate life and death. That third power, as ominous as it sounds, is jokingly introduced in a black-and-white video, then isn’t touched on again for a while. However, it instantly makes a colorful and peaceful experience look like it’s going to have a dark and disturbing side. With the suit equipped, Valley hits its stride, pushing players to gracefully leap across the rocky terrain, weave through trees, and sprint as fast as possible. The experience is empowering, and improves as the game unfolds, since players gain additional powers to make these simple acts all the more impressive. By the end, I was soaring across Grand-Canyon-sized chasms with ease. You feel like a superhero when the level design embraces the freedom of movement and just lets you soar.

Unfortunately, Valley periodically forces the player into interior environments where simple door puzzles and vent navigation are commonplace. The game loses its allure in these moments, which consume a large portion of the experience. Yes, you are still running in these areas (even in the vents), but they are claustrophobic in the sense that you can’t take full advantage of your powers. The jumps are smaller. The running is slower. It almost feels like a different game in closed spaces, which helps in establishing a change of pace, but the excitement levels just aren't the same.

Your suit’s ability to take or give life also disappoints, and doesn’t feel fully explored. Yes, bringing a dead tree back to life by zapping it with lightning is fun, but this god-like ability is only used to unearth collectible items, and isn’t a necessary gameplay mechanic for most of the game. Draining life is equally useless, as the only gain is a blip of energy for your suit, which you never have to worry about, as energy orbs are liberally littered throughout the world. I see how developer Blue Isle wants players to freely navigate the world without having to worry about the suit malfunctioning mid-jump, but why even introduce this concept if it isn’t going to come into play in a meaningful way?

The underlying narrative, which is told through audio recordings and notes along the way, supports a dark twist. Scientists stumbled upon a power source called the Lifeseed, and were experimenting with its properties in various ways. The discussions are heady and fun in that BioShock way, diving into quantum immortality, the multiverse, and even the alleged Philadelphia Experiment. While we don’t hear enough from the characters to truly understand who they are, their messages culminate in a clear way that spells out the dangers of power. It’s a fitting tale for this game, which sees your character gaining power just as the dangers are echoed.

If you like the idea of bounding across beautiful terrains, by all means give Valley a look. When it embraces the full weight of its gameplay mechanics, it’s an enchanting experience. It hits speed bumps often and comes dangerously close to losing its way, but concludes with two strong acts. Valley is one of those gaming oddities with unique highs unlike almost anything else, which makes the lows worth tolerating. 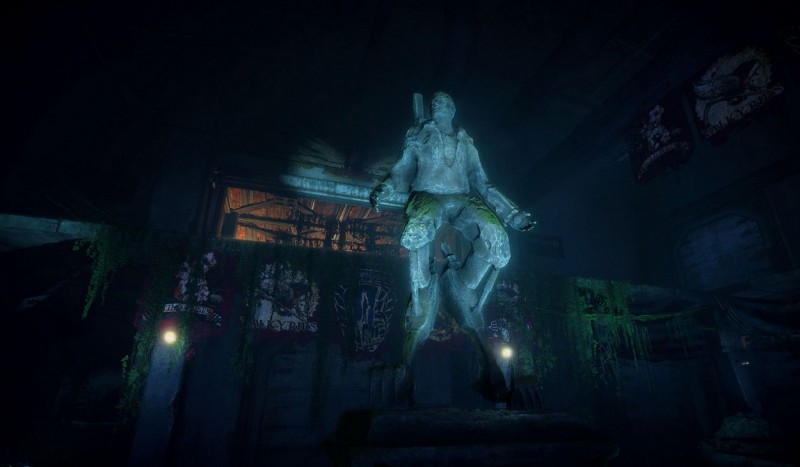 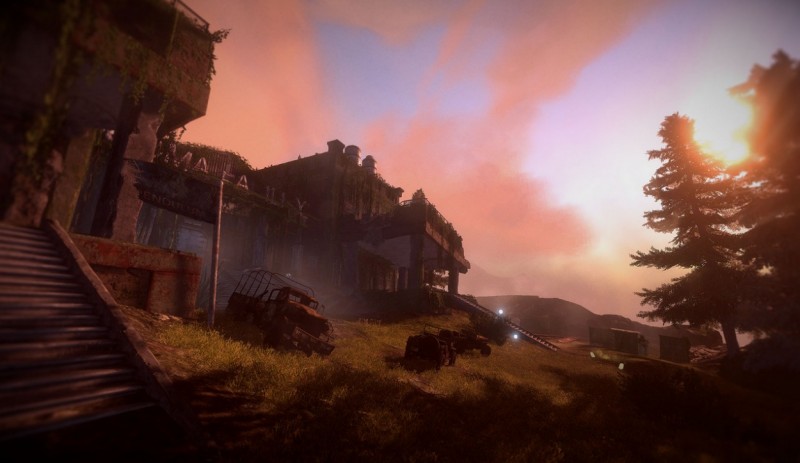 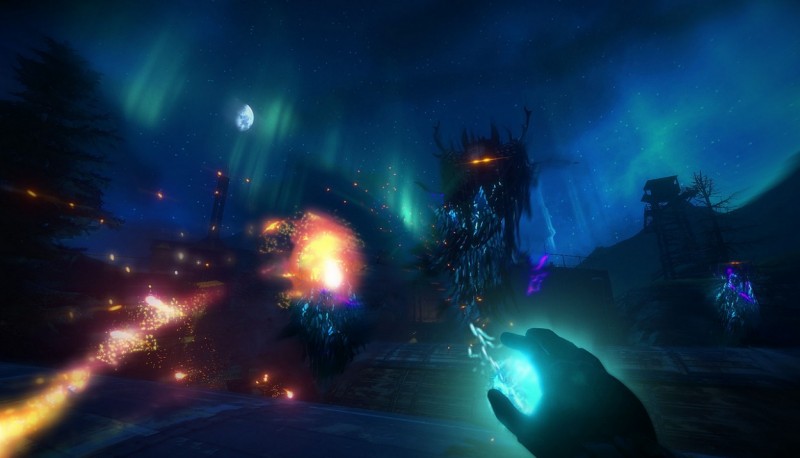 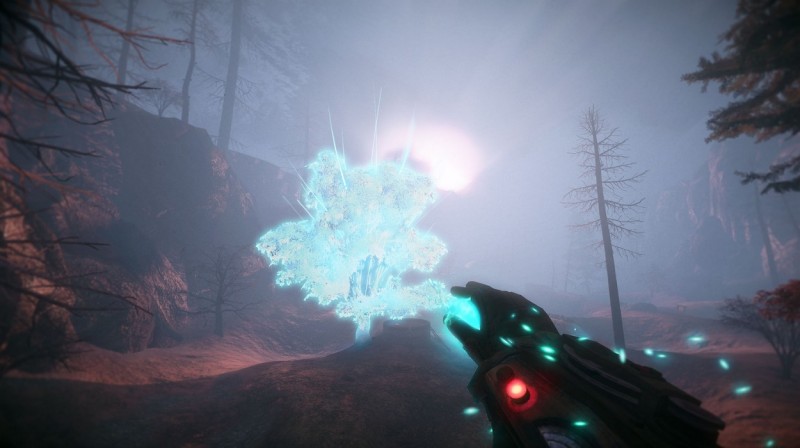 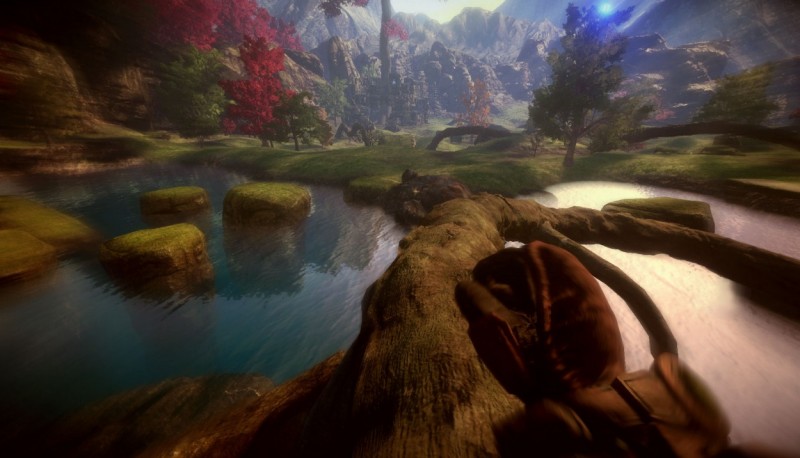 7.5
About Game Informer's review system
Concept
Sprint. Leap. Soar. Valley fully embraces these propulsive actions to create a decidedly different first-person experience
Graphics
The focus is always on the world around you. The Canadian Rockies are used to create platforming locations that embrace scale and a feeling of vertigo
Sound
An orchestrated score is used expertly to heighten the dramatic moments. Audio recordings are also used to tell a story as the player leaps across the terrain
Playability
The most successful sections highlight running and jumping. The closed-off lab environments stifle the move set and drain the fun from the experience
Entertainment
A strange, yet satisfying experience with roots in first-person storytelling, but it wants to be a superhero game at heart
Replay
Moderately Low 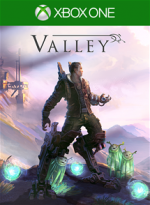