Announced in 2012 as a Move-based PS3 game, Until Dawn has undergone a number of delays and design changes during its prolonged development. Normally, such production woes are a bad omen for the fate of a game, but Until Dawn doesn't just limp to release like a bloodied survivor; it emerges as an excellently penned teen horror tale that sets a new standard for the adventure genre.

Like Telltale's myriad series, Until Dawn is more story than game. You control a rotating cast of eight endangered teens trying to survive an ill-fated night at a secluded mountain lodge. There are no puzzles or inventory management in this adventure – gameplay is comprised entirely of exploring eerie locales, timing your way through action sequences, and making an endless series of choices that shape the story. However, thanks to topnotch production values, Supermassive has polished the formula to a triple-A sheen. Outstanding visuals, commendable performances from a cast of professional actors, and a mood-setting dynamic score all bring the characters and environments to life.

But Supermassive's improvements aren't just superficial; Until Dawn redefines the importance of player choice in story-driven adventure games. Gone are the closed-loop decisions showing you the immediate repercussions of your choice before funneling you back onto the main path with everyone else. Instead, your decisions in Until Dawn continue to reverberate, impacting later events in complex and unforeseen ways; alienate a friend with your dialogue choices or actions, for instance, and they may not be there to save you hours down the road. Numerous feedback techniques highlight the importance of your decisions (including the Butterfly Effect menu that tracks various choices and their consequences), but none are more effective than the swift decapitation of your character, or any number of equally brutal death sequences. It's not just smoke and mirrors; while certain characters prove more resilient than others, every member of the main cast is capable of living or dying based on how you play, and you can't go back and fix mistakes – the story continually auto-saves, pushing towards its climatic finale without the chance for checkpoints or retries. Who lives to see it depends entirely on you.

Your choices wouldn't be particularly meaningful without a compelling story, but Supermassive excels here as well. Until Dawn lovingly serves up a multitude of successful horror film locales and motifs, while still adding a few fun and novel twists to its three-pronged mystery of who is tormenting our stranded gang and the surrounding area of Blackwood Pines. The journey is riddled with jump scares throughout; some are well-designed and expertly paced, while others are of the cheap haunted-house variety, but they equally had me cringing and uttering obscenities. Later environments like a dilapidated mine and deserted sanatorium build genuine tension with their creepy atmospheres.

The cast of dumb teens is also rooted in horror clichés (expect a good helping of groan-worthy sexual innuendos and catty arguments), but the characters evolve during the game based on how you play them and offer up chances for redemption (or revenge). Certain character traits are more baked-in than others (Mike is always going to be a bit of a jerk no matter how noble you play him) and a few dialogue exchanges feel disjointed, but overall the story flows remarkably well. Until Dawn's narrative is augmented by collectibles that actually matter. Curious players will uncover dozens of clues hidden in the environments providing insight into the underlying mysteries and the motivations of key characters. You also find totems that offer tantalizing glimpses of what may happen to your protagonists, such as Death totems that foretell a character's demise or Fortune totems that can guide you towards a beneficial situation. These visions are so quick that I only figured out some of them in hindsight, but they are engrossing nonetheless and help reinforce the variety of possible outcomes. By including meaningful collectibles, Until Dawn also does a nice job of getting you to make the same kind of risky decisions that foolish teens do in horror films – my curiosity got the better of me on more than one occasion, and would've had the audience yelling at the screen if it was a movie.

Until Dawn's mysteries lead you through three-fourths of the adventure – the home stretch is all about trying to keep your remaining characters alive. Thankfully, Supermassive implements the best use of quick-time events I've seen in a game to create nerve-racking action sequences. I normally loathe quick-time events, but Supermassive eschews pointless button mashing for timed presses, precision aiming, and on-the-spot decision making, all of which keep you rooted in the moment. Don't Move prompts are also an interesting addition, tasking you with holding the controller as still as possible to hide from stalking predators. Like the branching choices, these sequences work because your fear of death is genuine; watching a character that you've played as for hours die because you flubbed an escape sequence is brutal. Death isn't quite as ever-present as it may seem on a first playthrough, but there's enough danger to constantly keep you on your toes.

The beginning of Until Dawn boasts that the decisions you make during the game will craft a unique and personal story. By the time the credits rolled, I was a believer. Sure, every player follows the same narrative skeleton, and a few of the more "expendable" characters aren't instrumental to the ending (I'd also kill for a way to fast-forward scenes on subsequent playthroughs). However, the script kept me entertained and feeling like my decisions mattered throughout my 10-hour playthrough. Thanks to some good twists, a few fake-outs, and limitless jump scares, Until Dawn would make a solid horror film. As a piece of interactive fiction, however, it's a remarkable experience that horror fans shouldn't miss. 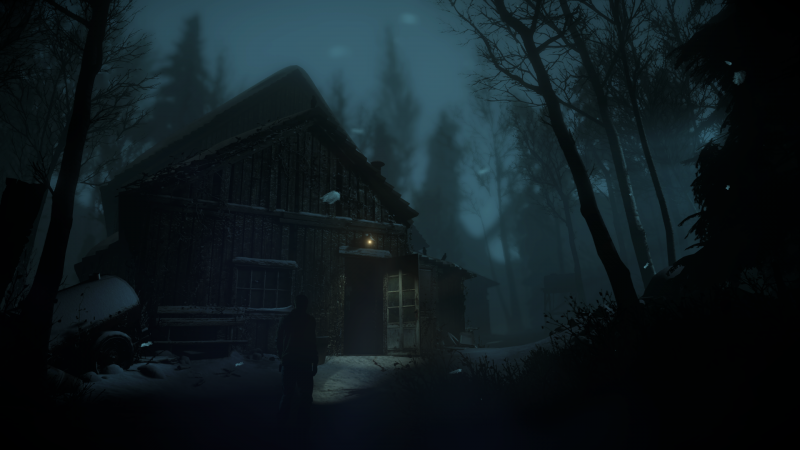 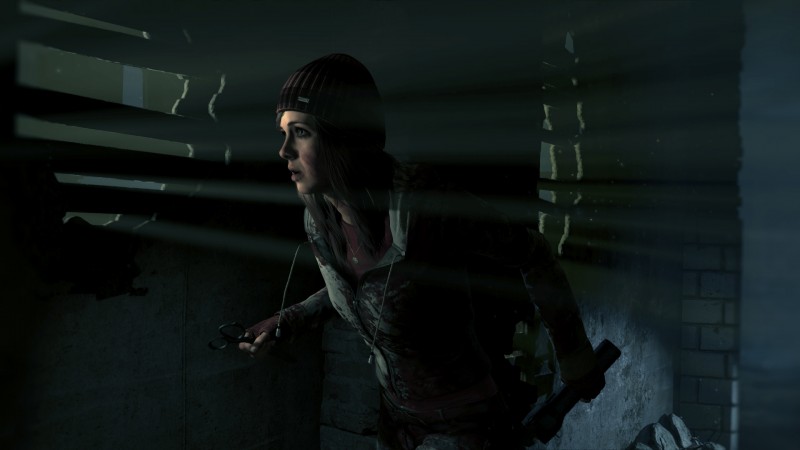 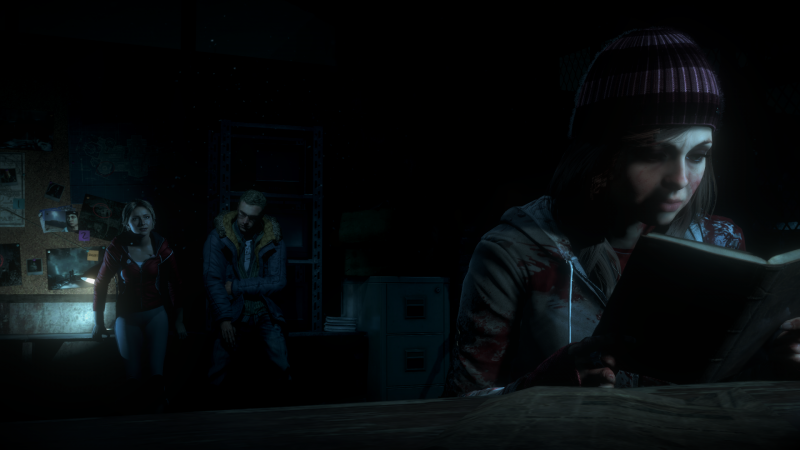 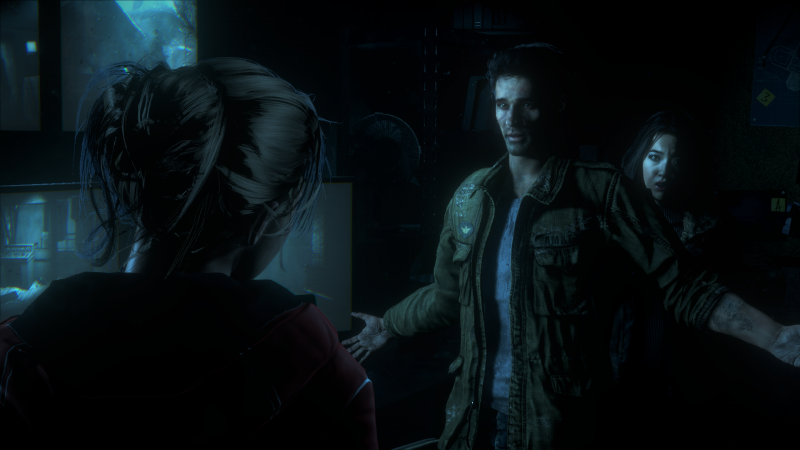 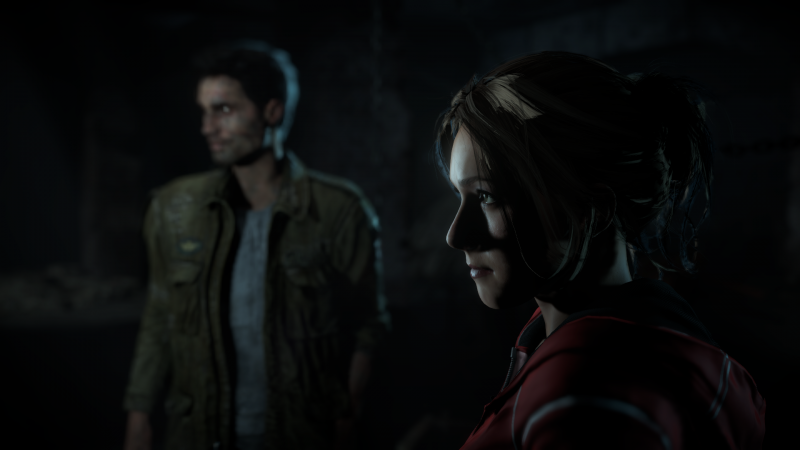 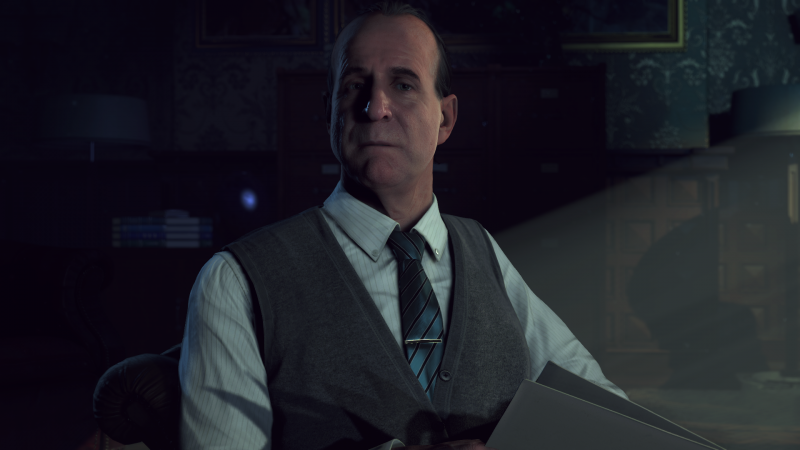 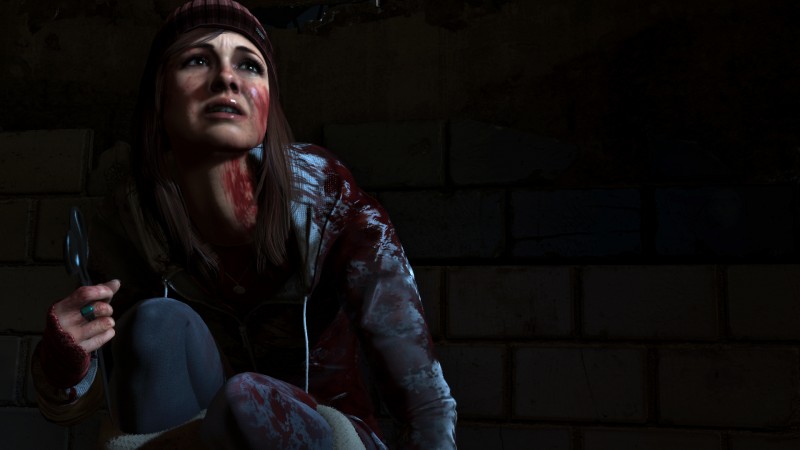 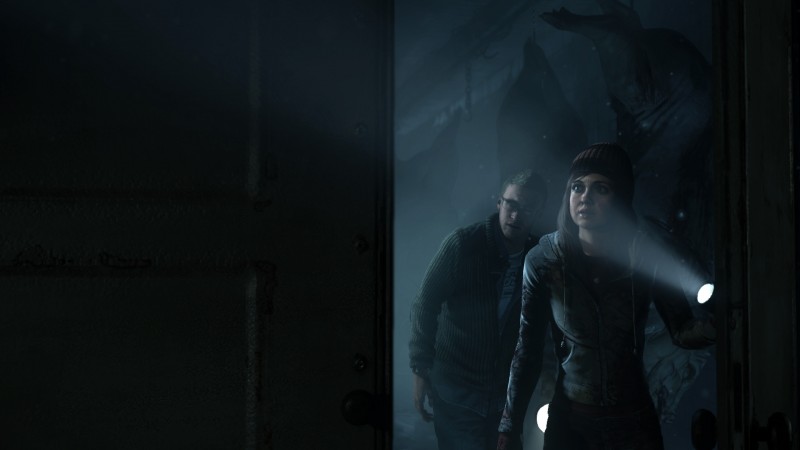 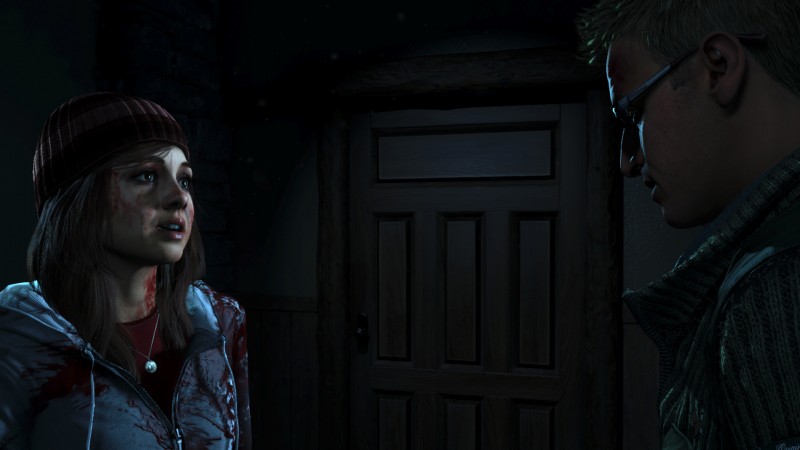 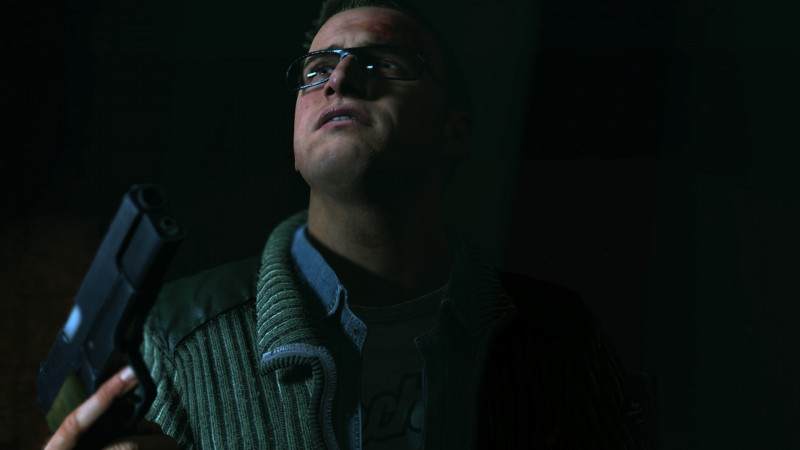 9
About Game Informer's review system
Concept
Create an interactive teen horror adventure where even your smallest choices can snowball into story-altering (and sometimes fatal) consequences
Graphics
The environments and character models impress, though some facial expressions and animations can be awkward
Sound
The superb dynamic orchestral score and voice acting sell the experience and ratchet up the tension
Playability
The Heavy Rain-style interactions are simple yet effective, serving up more engaging action sequences than other adventure games
Entertainment
Supermassive weaves an intriguing and exciting mystery with all the right teen-horror trappings
Replay
Moderately High