When the Vita was revealed to have two analog sticks, many gamers’ minds immediately thought of the console’s potential for shooters. Sony’s first-party Unit 13 is one of the first titles out of the gate to take advantage of its hardware in this fashion, and it features a developer that’s well versed in the genre. After experimenting with the gigantic multiplayer shooter MAG two years ago, Zipper Interactive has boiled down the shooter experience for its first Vita title.

Vita needs some shooters to take advantage of its dual sticks, and Unit 13 controls admirably. I didn’t feel that any aspect of the hardware lacked when compared to console shooters, but I also didn’t feel the game offered much in the way of originality.

Multiplayer comprises a substantial part of Zipper’s back catalog, but Unit 13 is all about bite-sized missions instead of online deathmatches. Rather than following a narrative, the game is broken up in a manner that resembles mobile games like Angry Birds or Cut The Rope. The game features 45 stand-alone missions, and player performances are judged at the end of each with a star rating. Online leaderboards let you compare your scores against friends, so you can track who’s better at assassinating militia leaders, sneaking up on drug runners, or bombing enemy facilities.

Each mission falls into one of several categories. Direct Action features checkpoints and regenerating health, and you can engage the enemy head-on. Covert missions end as soon as an alarm is sounded; you can choose whether to ignore enemies or take them out before they can alert their buddies. Deadline gives you a time limit in which to complete your objectives, and this can be extended via various checkpoints. Elite missions give you a finite health bar as you take on difficult enemies, and health regeneration opportunities are rare. High Value Target levels, which are unlocked after collecting enough stars, task you with assassinating notorious criminals.
The variety of mission types is nice on paper, but they don't feel terribly different other than the Covert missions. Deadline may require you to run from point to point a little more, and Elite forces you to be more conscious of your health, but most missions boil down to the same "pop out of cover to shoot bad guys" gameplay. Covert may stand out from this formula, but the "get seen and the mission ends" rule quickly becomes frustrating. No matter which mission type you're playing, you're bound to run into rough A.I. enemies that stare at walls and run in random directions.

While deathmatches are nowhere to be seen in Unit 13, each mission is playable via online co-op. It's a nice feature, but it doesn't make the game's downsides any less significant. A.I. is still sorely lacking, and playing Covert missions with another player just doubles your chances of getting caught. Outside of co-op, players can also participate in daily challenges, which place you in a specific level with one shot at attaining a high leaderboard score.

Zipper has shooter mechanics down after years of making SOCOM games, but Unit 13’s missions lack personality and the guard A.I. is downright awful at times. If you’re dying to shoot some guys on your Vita, it may scratch that itch. Just don’t expect anything you haven’t seen ad nauseum. 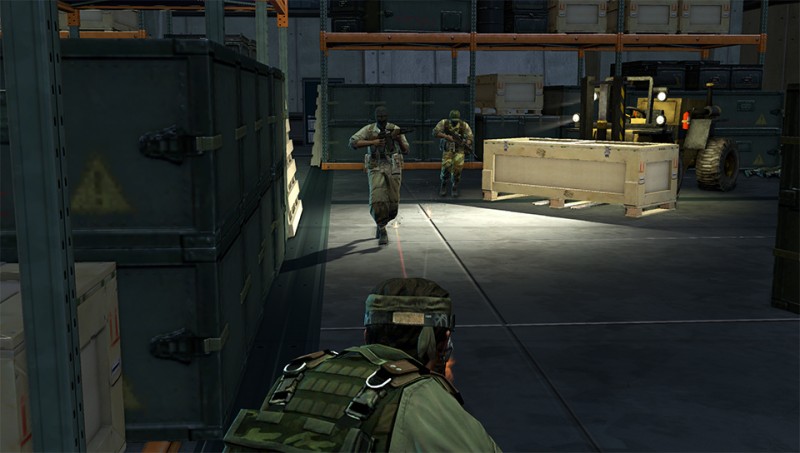 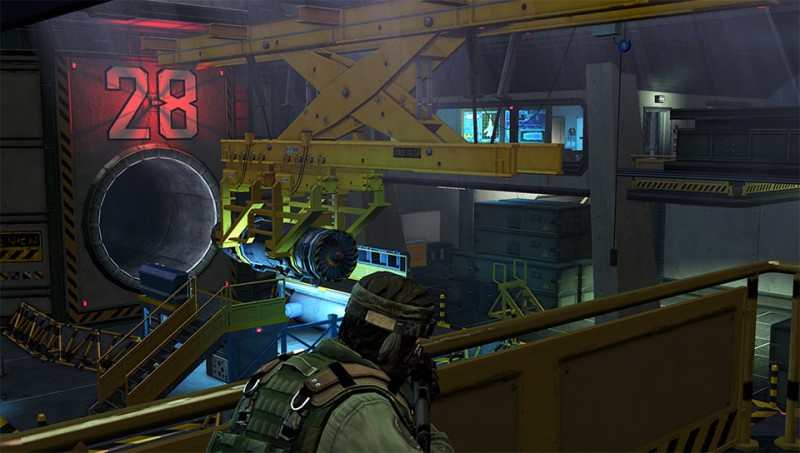 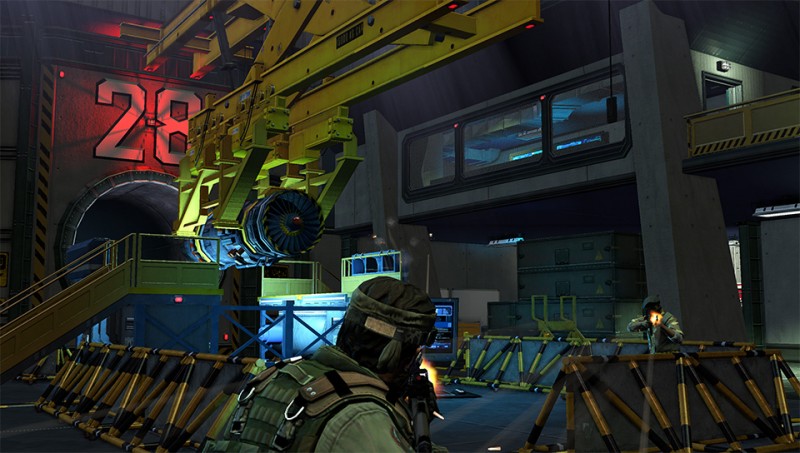 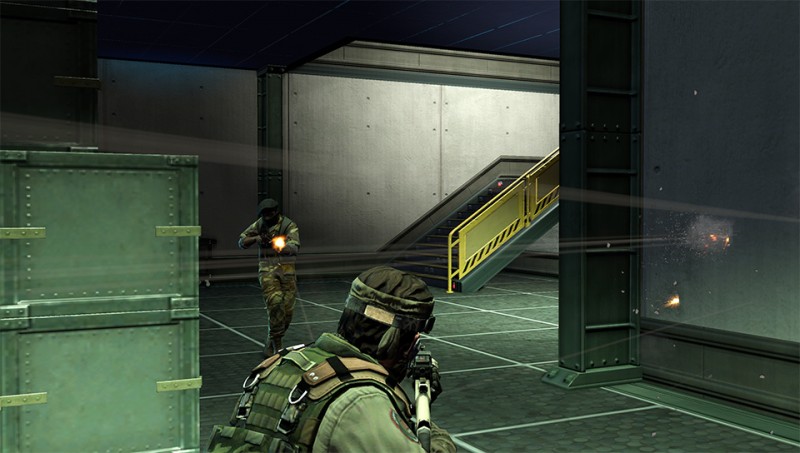 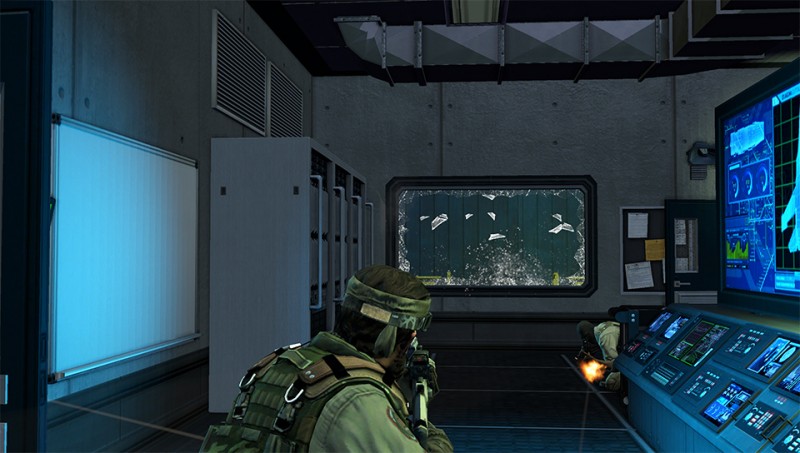 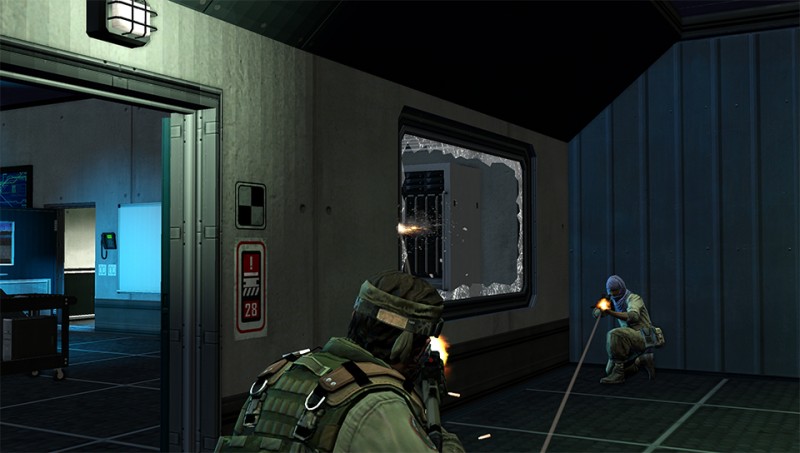 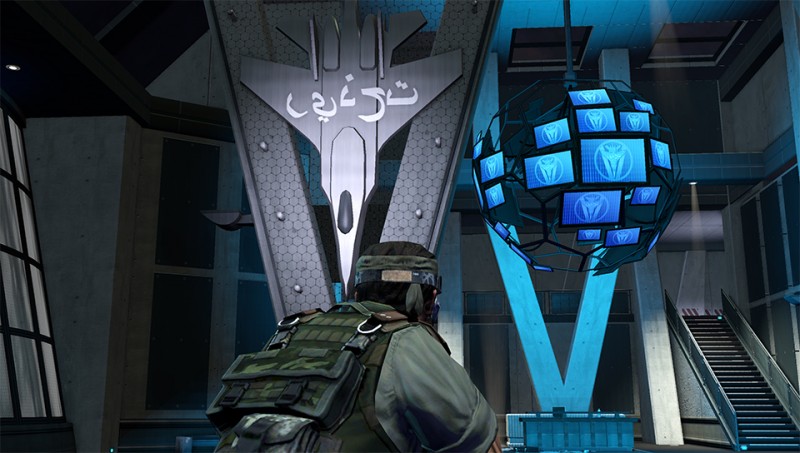 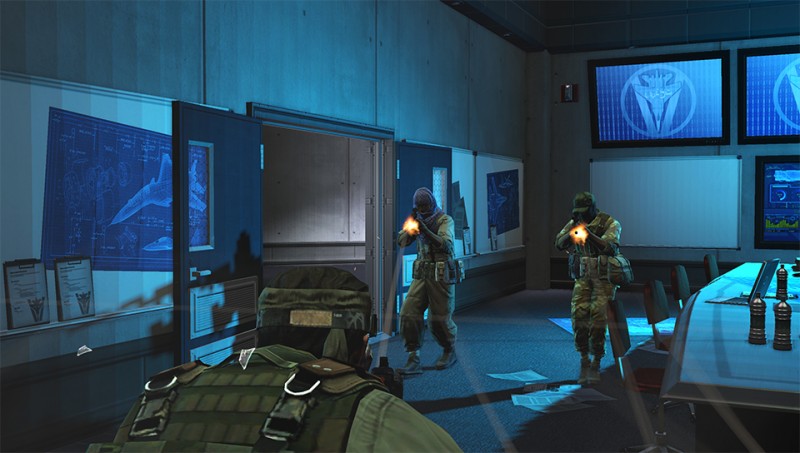 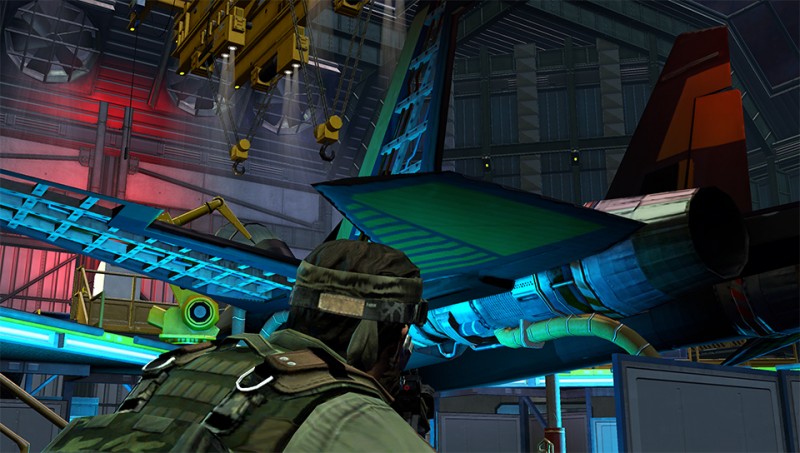 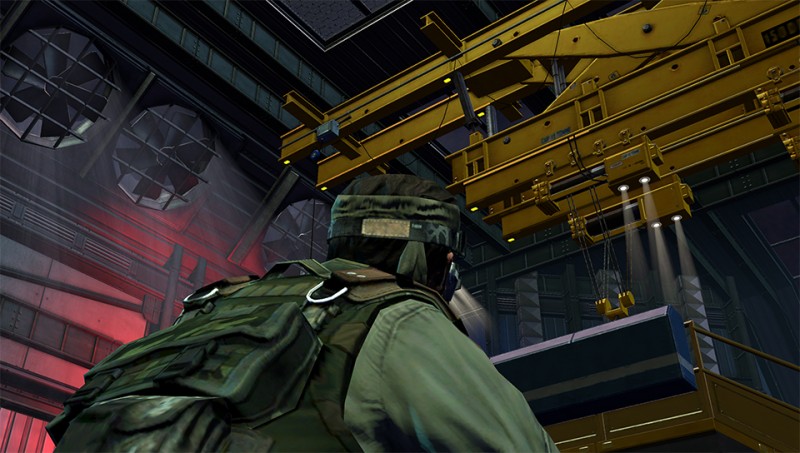 6.5
About Game Informer's review system
Concept
Take the shooting mechanics Zipper has honed with SOCOM and bring them to Sony’s new portable
Graphics
Some textures are lacking detail, but the environments and character models get the job done
Sound
Unit 13’s music takes a page from the Battlefield 3 playbook, and you’ll be hearing many bland lines over and over again
Playability
Vita’s analog sticks do a great job, and should ease the minds of shooter fans hoping to play their favorite genre on the console
Entertainment
Uncreative missions and braindead A.I. put a damper on the solid shooting mechanics
Replay
Moderate 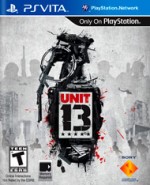