On a conceptual level, Umbrella Corps is interesting. I like the idea of a cover-based multiplayer shooter where you have to contend with other players alongside A.I.-controlled undead hordes. I like that the firefights take place in environments pulled straight from the series’ history. I even like the insane movement speed, which results in lightning-round battles. Though these aspects had potential, Umbrella Corps uses them to prove that ideas are nothing without proper execution.

Umbrella Corps has a muddy sense of direction at best – and a conflicting one at worst. It’s a cover-based shooter, but taking cover is useless since it inhibits your movement and makes it harder to react to your speedy foes. It’s a hyper-fast shooter, but the maps are too small to accommodate this movement speed; in fact, they’re so small that you sometimes spawn in the middle of a firefight. It’s an online-only shooter with a progression system that starts unlocking new guns right away, but most of the cosmetic unlocks are pointless because you’re better camouflaged in the basic black outfit you start with.

Capcom is trying to be different, which you’ll notice as soon as you jump into one of the game’s two main multiplayer modes.  The first is One Life Mode, a 3v3 version of team deathmatch where you don’t respawn. This mode aims to provide nerve-wracking team-based tactical firefights where you slowly outmaneuver your opponents. Unfortunately, the game’s hyper-fast movement speed doesn’t allow for slow, tactical firefights, and most matches end in a blitz of gunfire before you pop back out to the matchmaking screen.

The second online option is a multi-mission mode, which has you working as a team to complete a series of randomly generated missions, including variations on the popular king of the hill, capture the flag, and team deathmatch modes. Missions are chosen randomly at the start of each round, and the first team to win three rounds wins the game. I like this randomized element, but it is strange that none of these match types have their own separate mode. If you simply want to play traditional team deathmatch, for example, you have to jump into multi-mission mode and hope it pops into circulation.

Other players aren’t your only enemies in Umbrella Corps as every level is filled with shambling undead. Thankfully, you’re equipped with a zombie jammer backpack that prevents zombies from attacking you. The technology sounds ridiculous, but it theoretically creates a neat tension between you and the zombies. Most of the time you can ignore these flesh eaters, but if an enemy takes out your jammer, the nearby hordes can trample you and finish the job. However, this almost never happens. Most players die after only a couple hits, so it’s rare for a player to survive when their jammer takes enough hits to power down. Even when a jammer does go out, players are fast enough that they can easily run away from the zombies, so these walking corpses don’t pose much of a threat.

Thanks to all of its flaws, Umbrella Corps feels like a grotesque online oddity that everyone should just ignore – which everyone is already doing. Umbrella Corps’ launch had little fanfare and a poor reception among fans. As a result, finding a match is difficult. On average, I waited five to ten minutes for games to start, so you inevitably spend more time waiting to play Umbrella Corps than actually playing it – and neither are entertaining. The only solution to this problem would be to convince five of your friend to buy the game and play it with you, but that’s how friendships are destroyed.

Umbrella Corps is an unusual online shooter. Unfortunately, its odd mix of mechanics don’t come together well, and its online matchmaking is a total joke. I once waited almost 20 minutes for a match that lasted less than 10 minutes. In that amount of time, you could drive to the store and buy a better game. 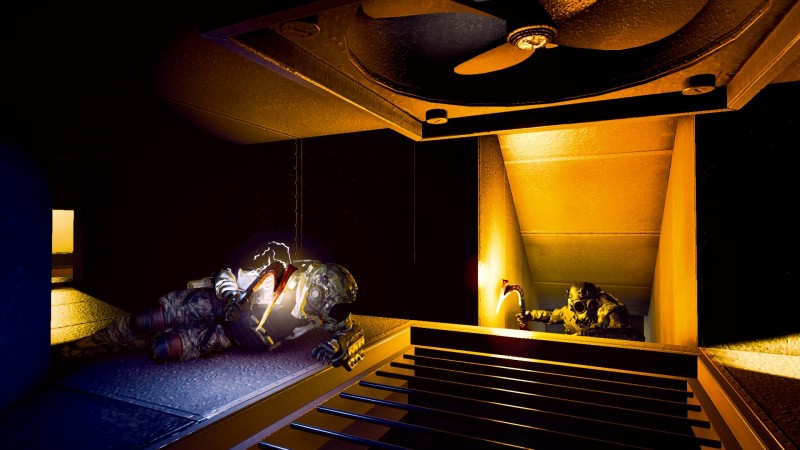 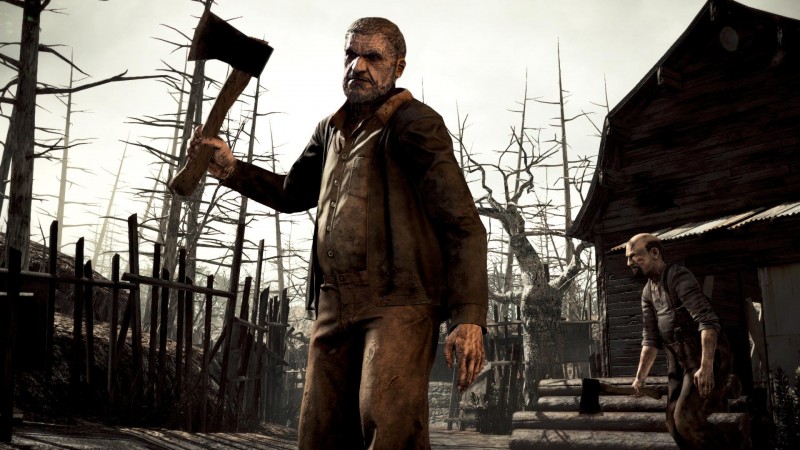 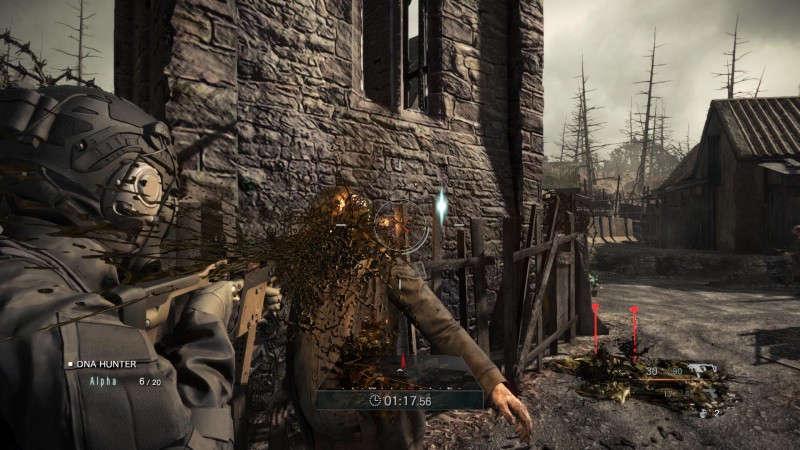 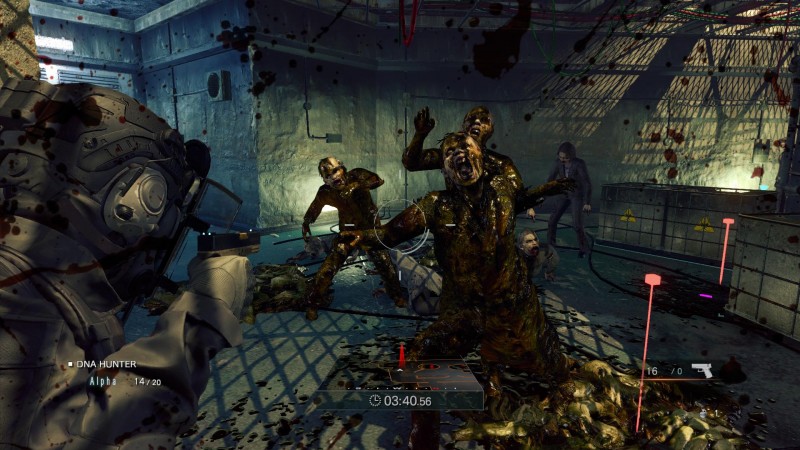 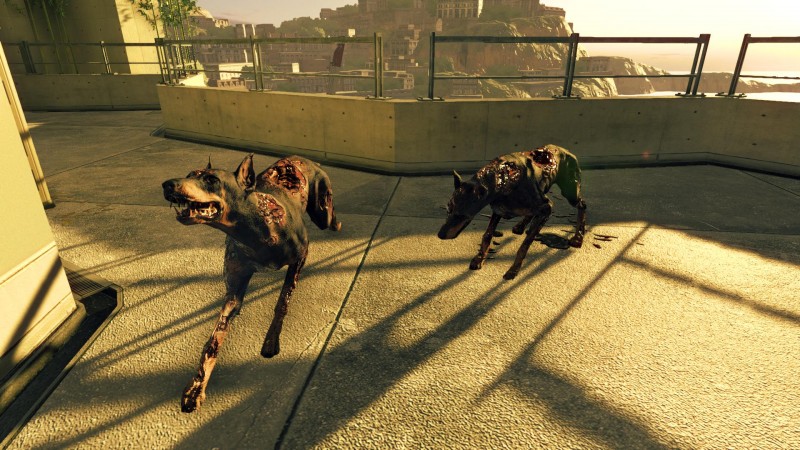 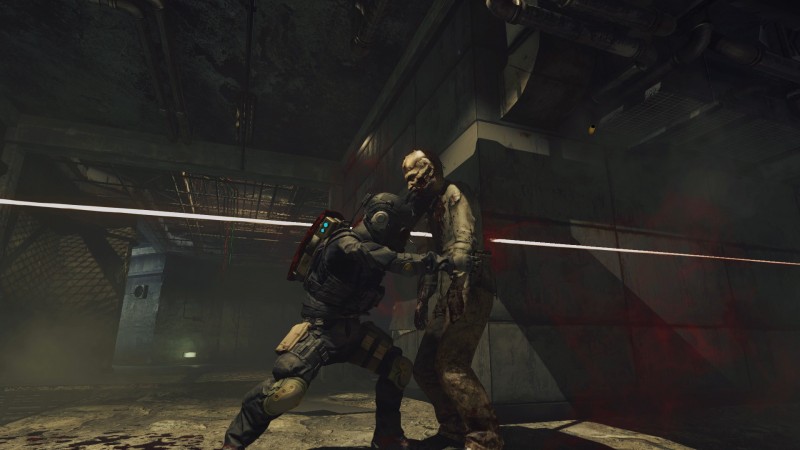 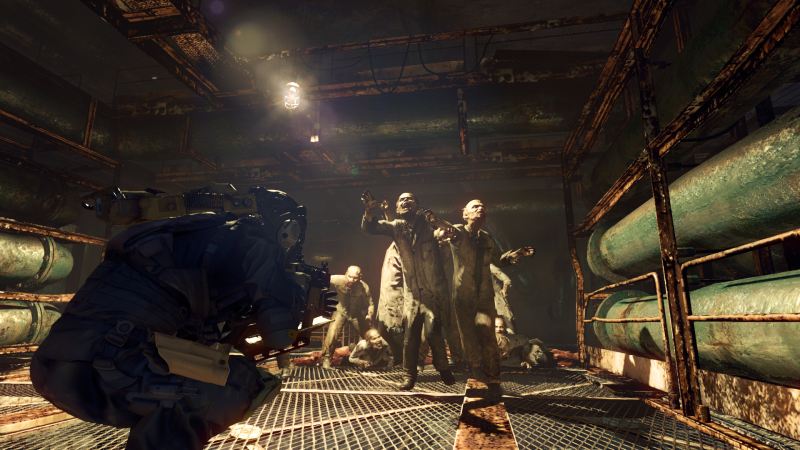 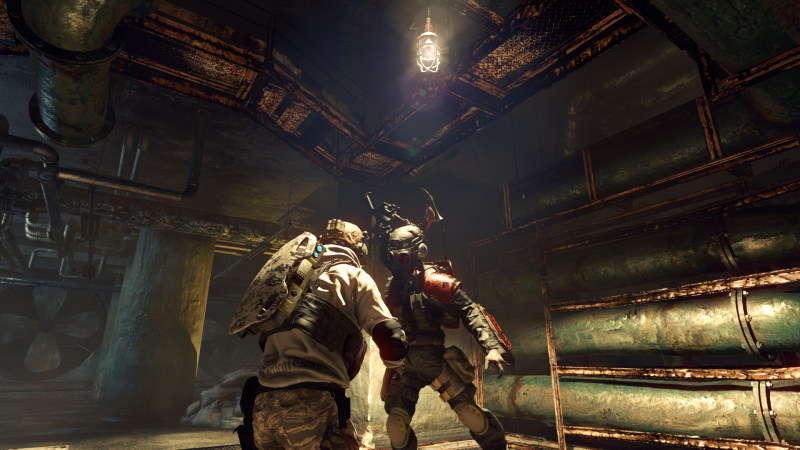 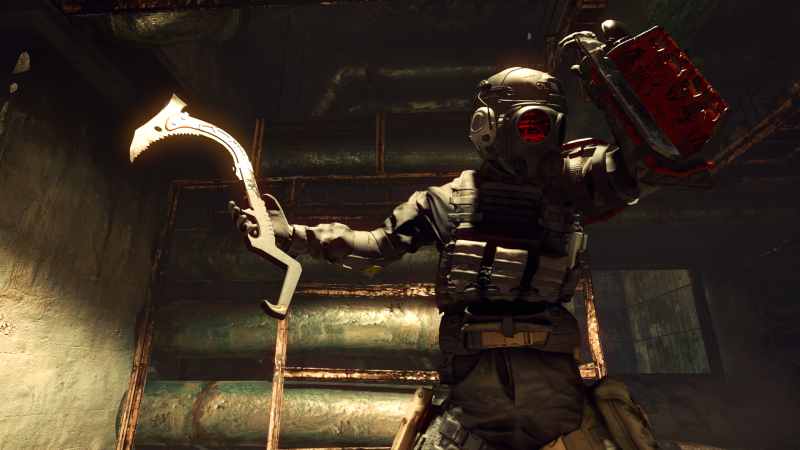 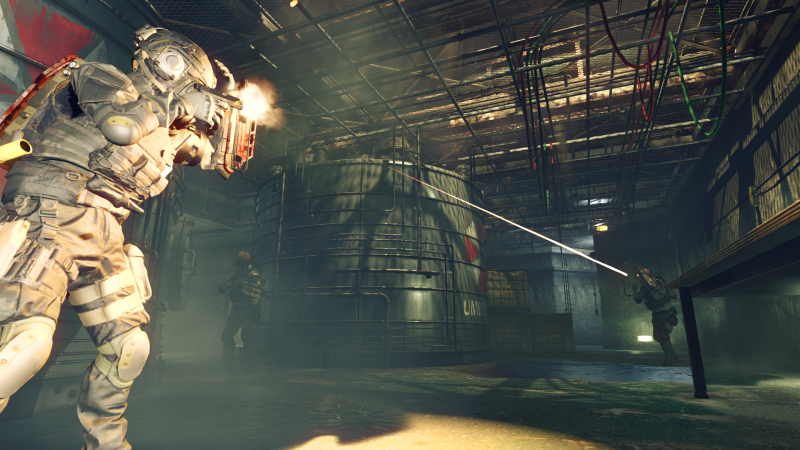 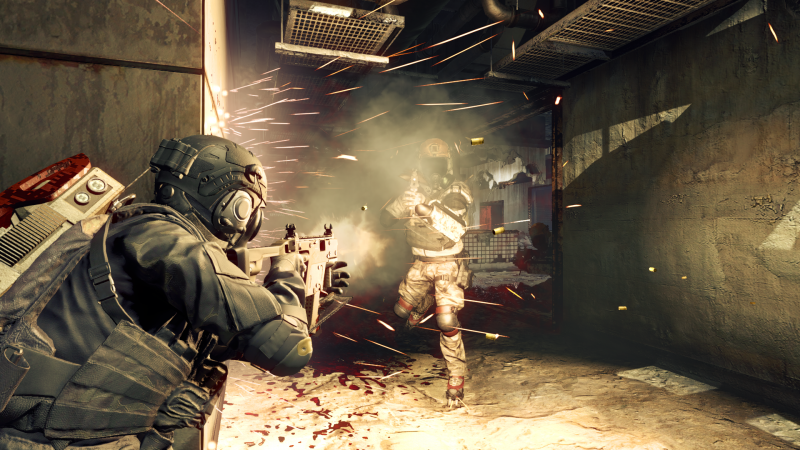 5
About Game Informer's review system
Concept
A tactical, fast-paced, multiplayer shooter set in the Resident Evil universe
Graphics
The environment and characters are passable, but the effects when a zombie crawls out of the ground are pretty cool
Sound
The undead moaning and rifle-fire sound familiar, but offer little reason to crank up the volume
Playability
The controls feel squishy and the movement speed is crazy fast, which results in a lot of twitch action
Entertainment
If you could find a match consistently you’d experience the mediocre gunplay. Unfortunately, you’ll be staring at a matchmaking screen more than playing the game
Replay
Moderate 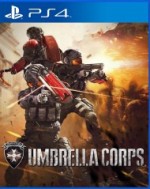