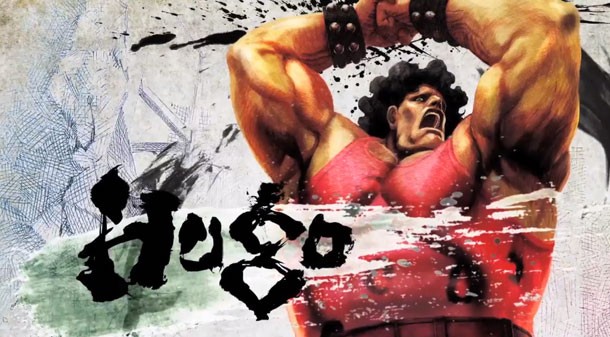 The video showcases a battle against other newcomer, Poison (who was recently featured in her own video), as well as a number of his moves in the training mode.