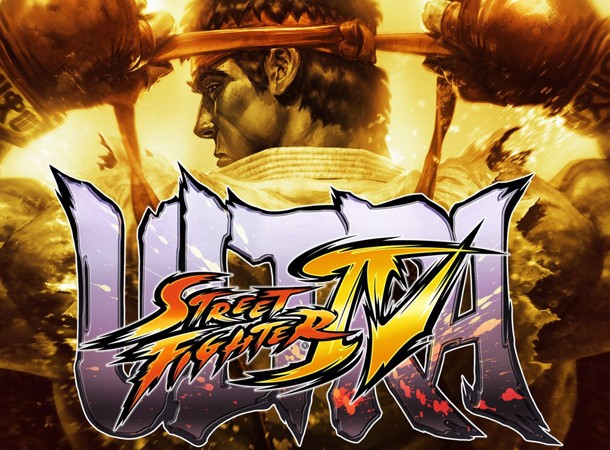 Announced earlier this earlier year, Ultra Street Fighter IV should be coming to PlayStation 3, Xbox 360 and PC shortly after its Japanese arcade debut in April.

Capcom confirmed to CVG that the add-on/new release will come to North America and Europe after the games shows up in arcades in Japan in April, but before EVO 2014, which takes place in July.

For more on Ultra Street Fighter, check out the game's announcement trailer. Last we heard on the topic, Capcom has no plans to bring the game to PlayStation 4, Xbox One, or the Wii U.