I’m a stubborn fighter. Whenever I face a challenging opponent, I hard-headedly fall back on tired tactics and hope my will eventually overpowers my opponent’s skill. UFC Undisputed 3 forced me to break a lot of bad habits. Like an angry trainer, wizened by years of experience, UFC Undisputed 3 pushed me to experiment with new fighting tactics in order to stay at the top of my game. THQ’s latest entry in the UFC franchise proves to be a richly strategic fighter that will likely torture the lazy gamer.

THQ has always strived to deliver a realistic experience with its UFC Undisputed series, and its latest entry continues to expand its fighting system to contain nearly endless possibilities. New positions, transitions and moves all make UFC Undisputed’s fights flow more naturally. Alternating between a left and right punch, instead of throwing two left hooks, not only falls in line with a real boxers natural flow, but is a great way to string together more powerful combos. The system can be a little confusing with all the ways you can modify a punch to turn it into a power attack, a counterattack, or a special technique move. You have to experiment to find the best attack strings for every fighter, but patient players will find this nuance rewarding; even a soft attack that would normally leave an opponent unfazed can knock back a fighter if it comes at the end of a combo flurry.

You won’t be able to react fast enough to every attack. Sometimes you will have to anticipate an opponent’s strike in order to perform a counterattack, which is much harder to pull off, but successfully reading your opponent’s mind is a thrilling experience. On the other hand, if you misread a situation and step left as your opponent strikes right, you’ll walk right into his attack, multiplying the damage of the strike and possibly knocking yourself out. Achieving this kind of one-hit knockout isn’t easy, but it’s satisfying when you’re the only one left standing eight seconds into the match. This kind of combat seems intuitive, but little details like this add up to make UFC Undisputed one of the most realistic and strategic fighters on the market.

The variety of Undisputed’s in-ring options is augmented by its strategic ground game. If you have an opponent pinned, do you try to maneuver around him for a better position, wear him down with the ground and pound, or immediately go for a submission hold? If he tries to escape, do you block his movements by pinning him back to the ground, or daze him with a well-timed punch? If he knocks you on your back, do you force your back against the cage to posture up to a safer spot, try to grab one of his attacks and put him in a submission hold, or pull him in close and hope the ref breaks things up?

UFC Undisputed 3 provides a variety of modes to experience the meat and potatoes of its fighting system. Exhibition bouts and online matchmaking are a quick way to jump into the action, but Ultimate Fights mode lets fans relive classic UFC and Pride matches, while a running ticker gives you in-ring tasks to perform under a certain time limit. It’s fun to relive – or alter – these classic bouts, but I had the most fun creating my own fighter and working my way through the ranks of the UFC. Undisputed 3’s character progression system is more about in-ring action than it is about managing a spreadsheet of stats. Leveling your characters stats takes place through a series of minigames and you don’t have to worry about resting to prevent fatigue or conducting press interviews to increase your profile. By the end of a UFC career, your created fighter will have better stats than most of the game’s roster of over 150 real-life fighters.

Smaller embellishments help polish THQ’s licensed fighter. Undisputed 3’s more simplified submission system allows for easier transitions and is a lot more intuitive. A much-needed tutorial system helps initiate new fighters to UFC’s complex systems. The introduction of Bantam and Featherweights as well as the Pride license help UFC Undisputed 3 feel like the most complete Ultimate Fighting experience to date. UFC Undisputed 3 is a continual refinement of systems that THQ established several years ago, but when you add up all its features, you end up with superbly well-rounded fighter. 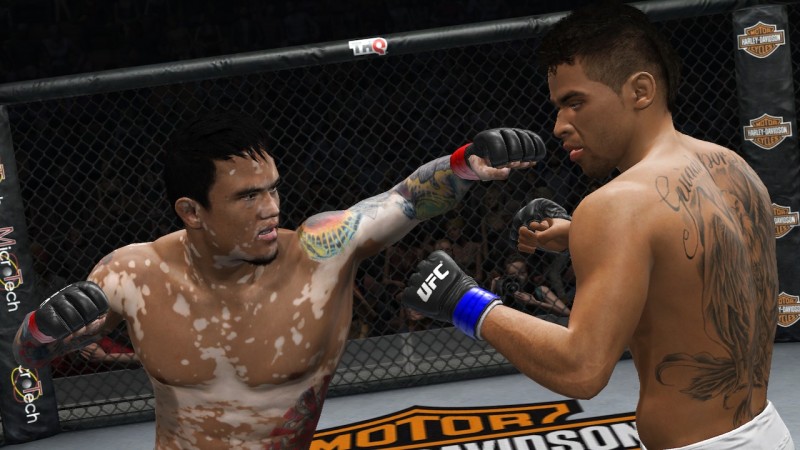 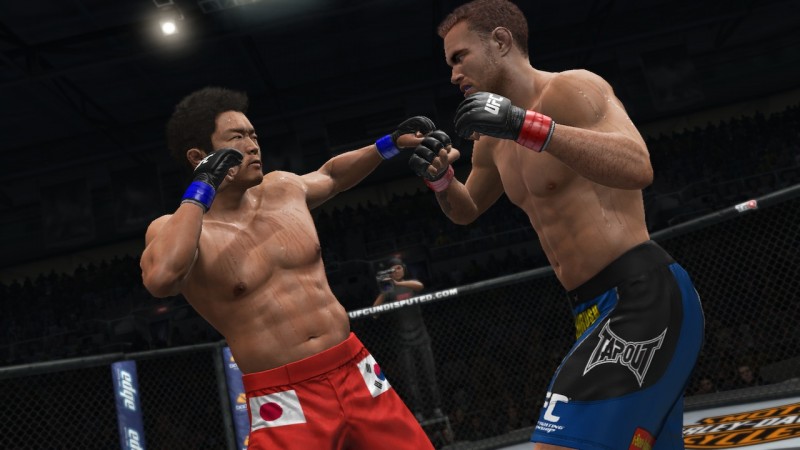 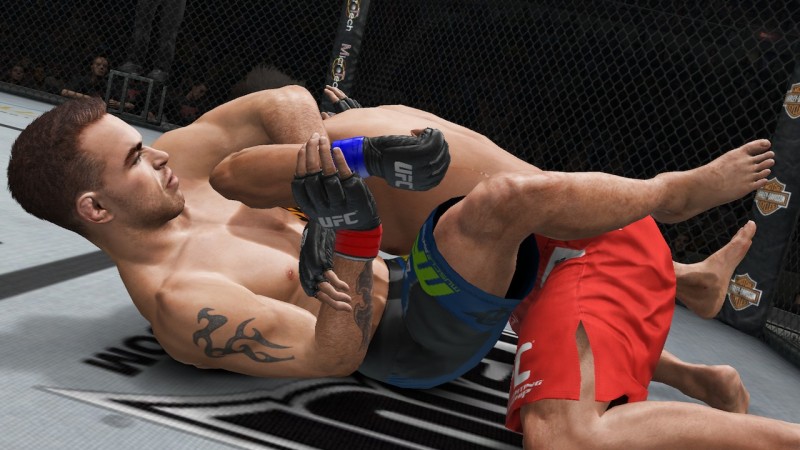 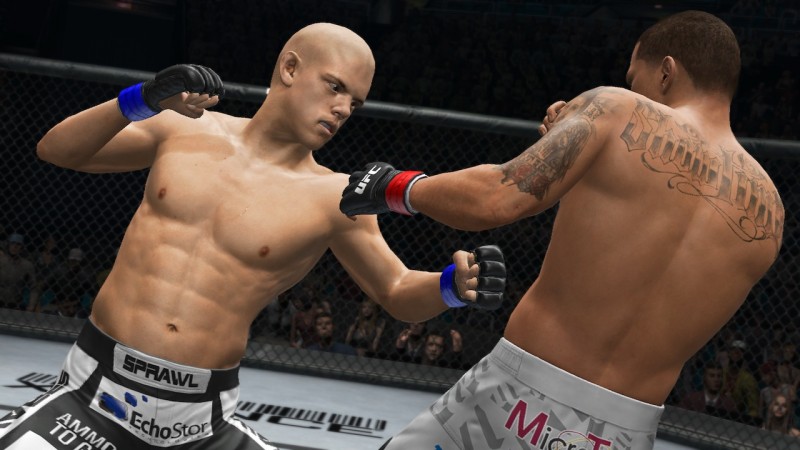 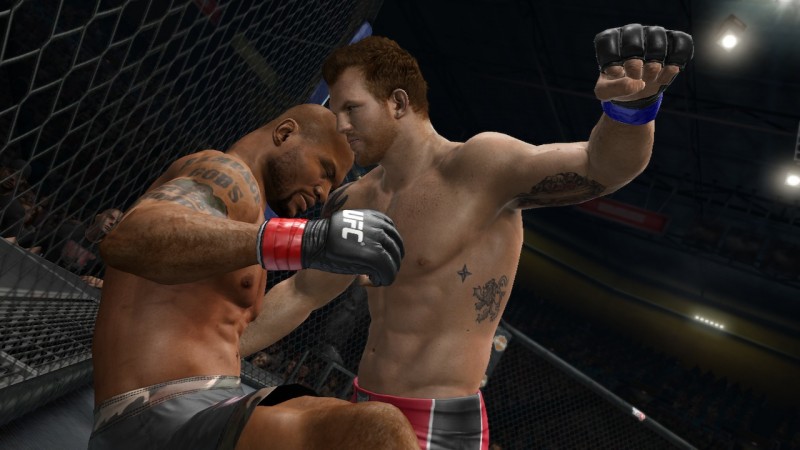 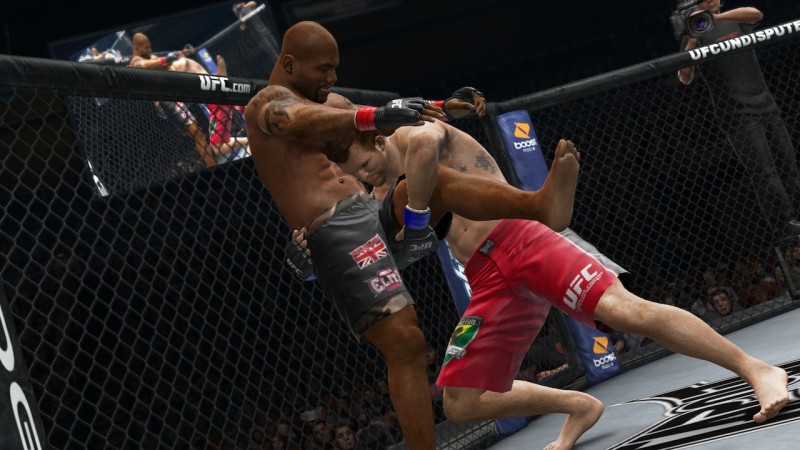 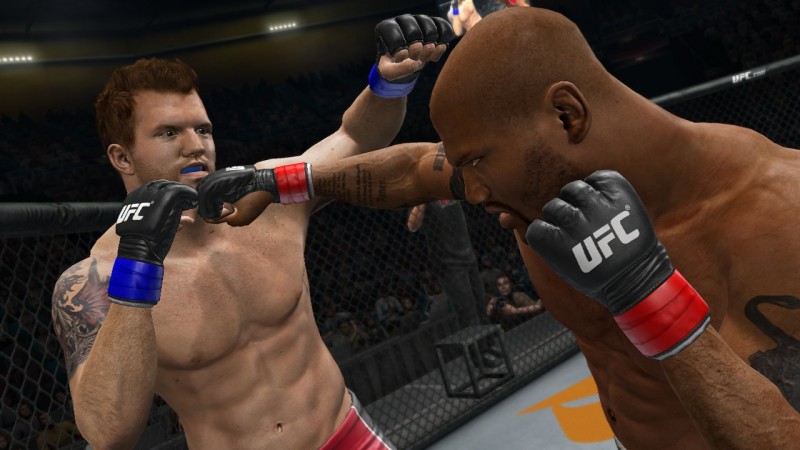 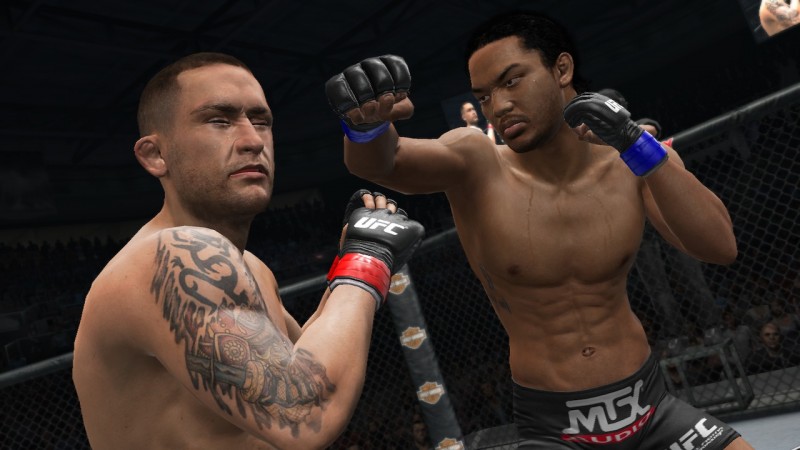 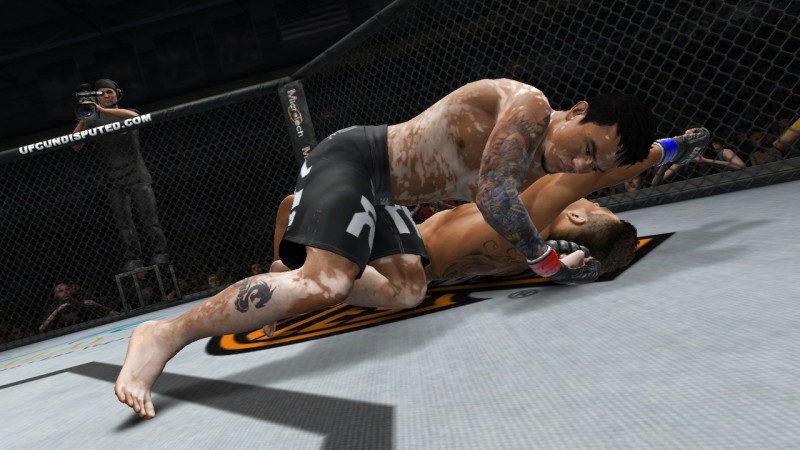 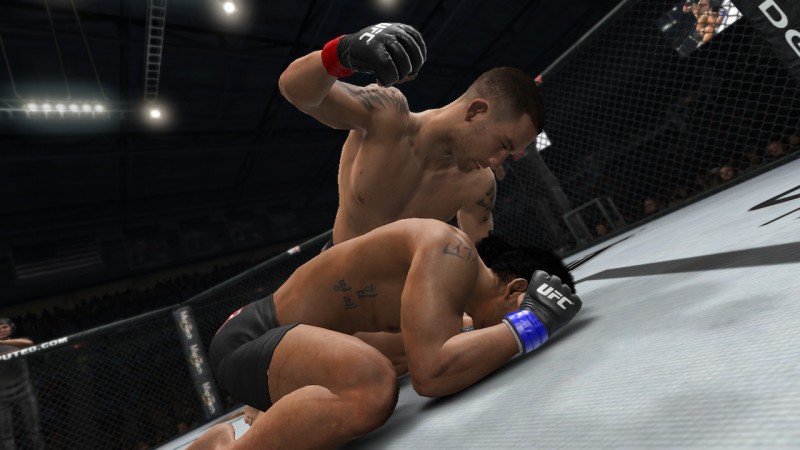 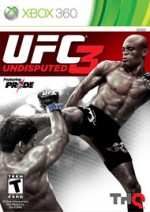