To celebrate the prestigious European football tournament that occurs every four years, EA has traditionally released a retail game that borrows liberally from the FIFA franchise while offering its own unique game modes. This year EA Sports scales back the project to a $20 DLC expansion for FIFA 12. The move was hailed by fans who were more keen to check it out given the lower price tag, but after spending several hours with UEFA Euro 2012, I recommend sitting this tourney out.

The centerpiece game mode recreates the upcoming UEFA tournament between Europe’s 16 best national football clubs. But unlike past UEFA efforts, which lengthened the experience by tasking you with fighting through qualifying rounds to earn a place in the tournament, this year you start at the big dance with one of the 53 European clubs (of which only 29 are licensed). If you prefer, you can compete in online tournaments against other humans as well.

Battling on the pitch for the Henri Delaunay Cup doesn’t play out much differently than a typical FIFA 12 match. EA hasn’t added any new flourishes to the already fantastic FIFA 12 gameplay, and the vast majority of commentary and presentation is standard fare. The only extra touches EA added to the tournament experience are eight new stadiums, casual mentions of past matches between the two teams on the pitch, occasional discussions of the race for the golden boot, and a celebration cinematic if you win the cup.

The other destination mode fares even worse than the pedestrian UEFA offering. The Expedition mode allows you to pick one star European player (or your Virtual Pro) to build a team around. Once you name your team and design your kits, the game automatically builds a roster of no-name players around your star talent. From here, you traverse a Risk-like map of Europe competing with your inferior squad. Beating teams unlocks roads to other nations and awards you with a new player. To get anyone of significance, however, you need to beat the team three times.

At the start of the Expedition mode, your rag-tag group of footie castaways can only hang with the worst of the European nations. As you beat these teams, you collect more physically overmatched second- and third-tier players, or worse yet, get offered a player who isn’t even fit to join your already skill-deficient club. EA could have mitigated this slightly if it let you choose a player from the bested roster; instead the game selects a player at random and you can’t even drill into the finer player ratings to see what kind of player you are being offered. Is the midfielder a possession player, defensive specialist, or a speedy player who excels at crossing? You have no way of knowing. This lack of knowledge makes it tough to construct a club that plays your style of football.

Given the sorry state of your roster, facing off against teams with highly desirable players is a frustrating exercise. Trying to beat a top-tier club like Germany or Spain is near impossible early on given your players’ lack of speed, poor positioning, and weak on-ball skills. Your best bet at surrounding your star with decent players is slogging through the middle tier of teams several times over to poach their starters.

With no gameplay enhancements and only surface changes to presentation, this FIFA 12 expansion is a cosmetic add-on with no redeeming new features. The UEFA tournament mode is a lazy attempt to capture the glory of the competition, and the new Expedition mode is a boring grind. Only the most devoted of national fans should bother with this otherwise forgettable expansion. 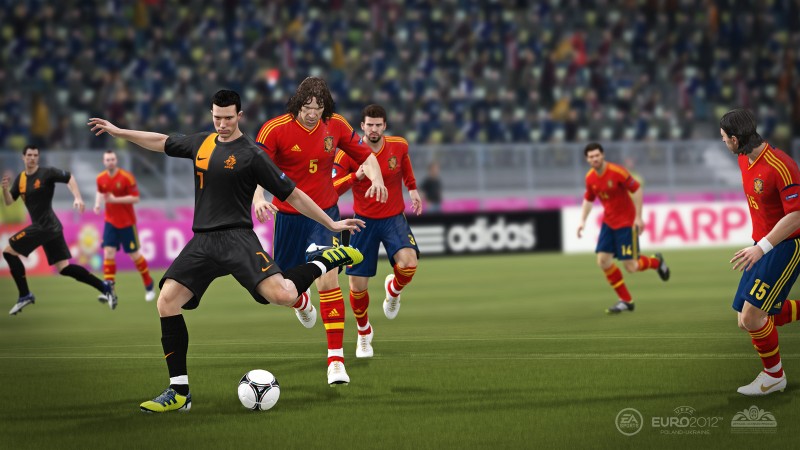 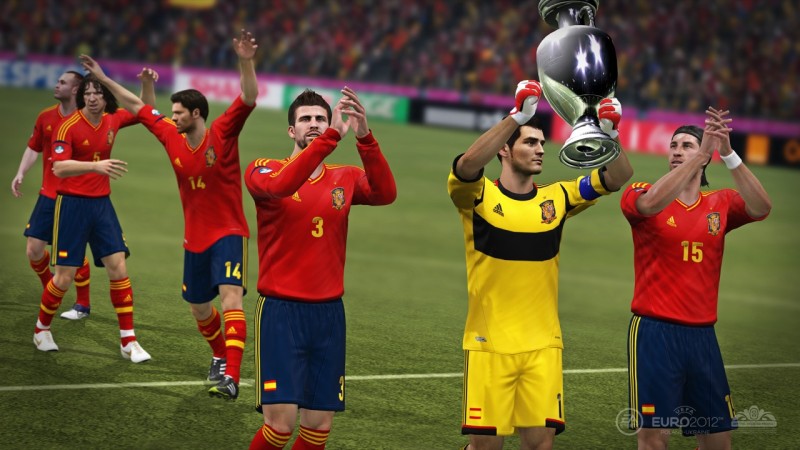 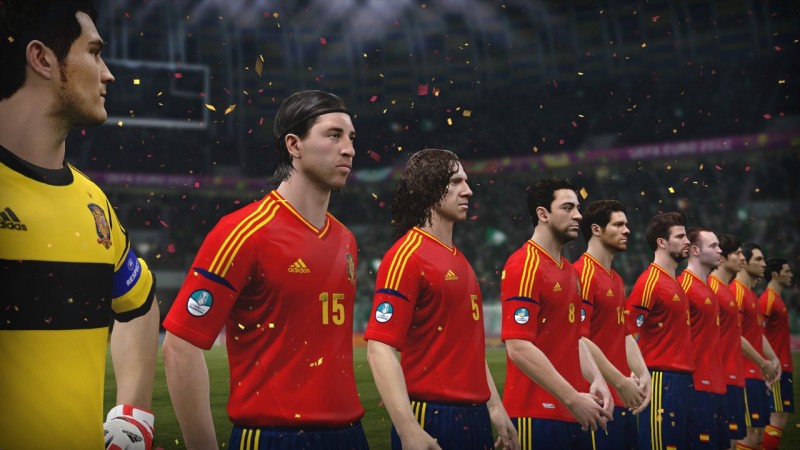 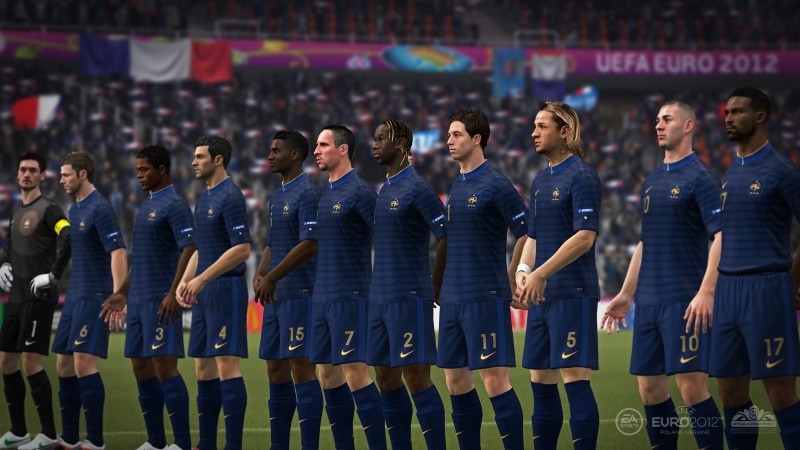 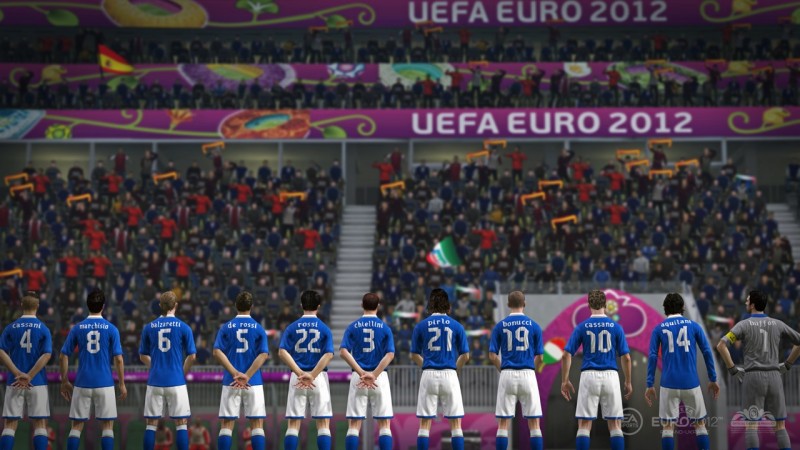 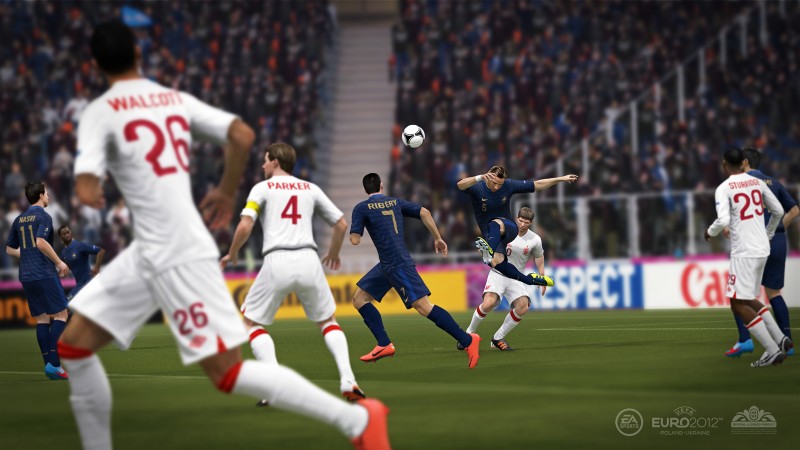 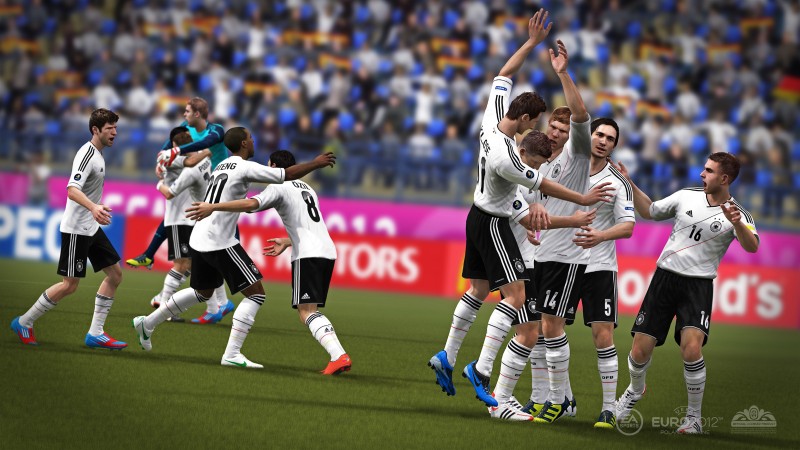 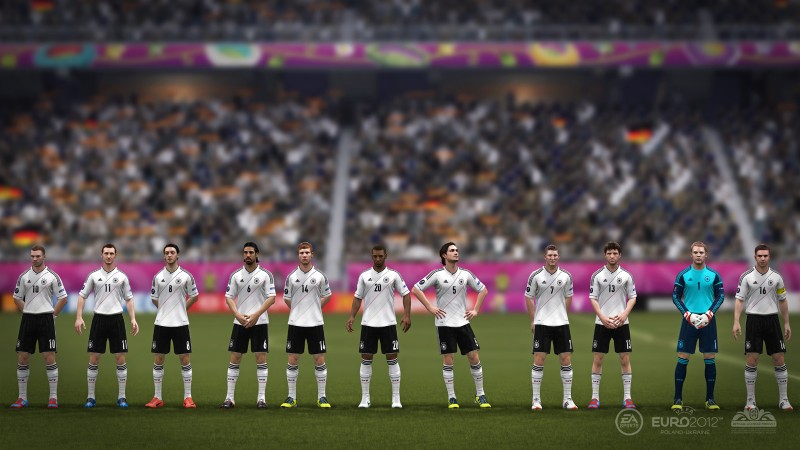 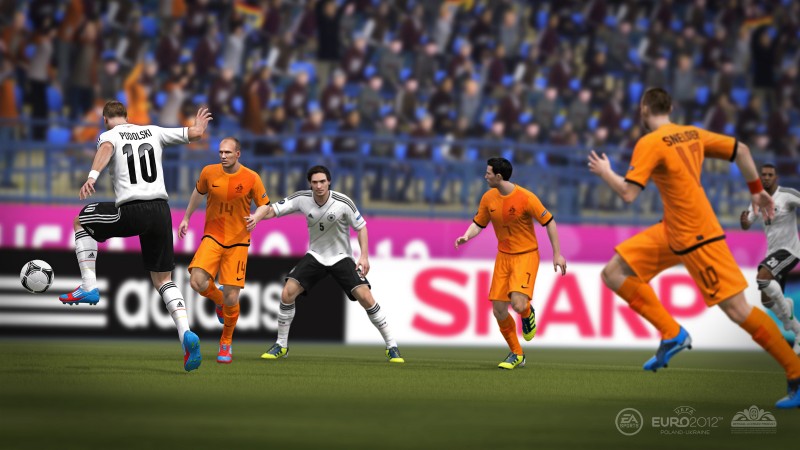 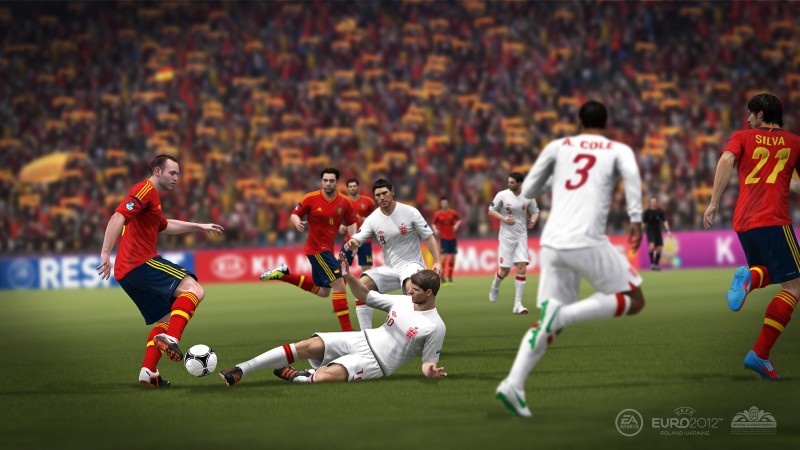 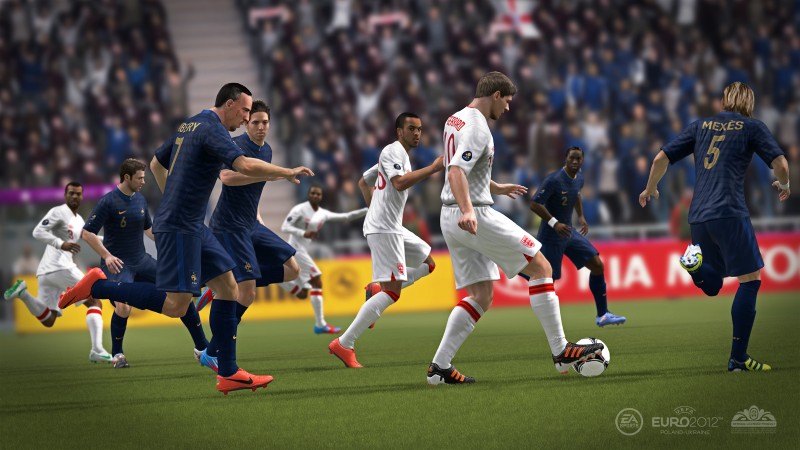 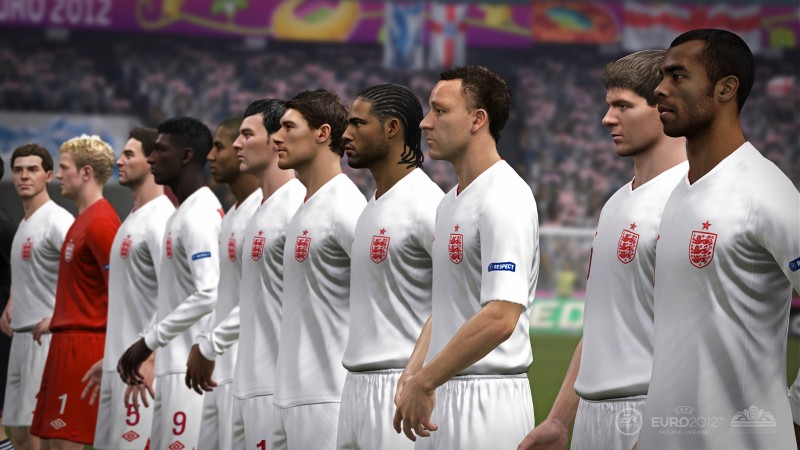 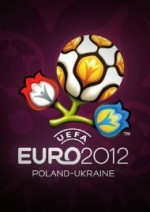 With a cheaper sticker price, does this year's downloadable UEFA expansion strike the sweet spot between value and fun?

Purchase More Info
6.75
i
Game Informer's Review System
Concept Celebrate the UEFA tournament between European national clubs held every four years with a FIFA 12 DLC expansion
Graphics Some new presentation packages draped over the familiar graphics and animation from FIFA 12
Sound A paltry amount of new commentary is all EA offers to the pageantry
Playability The stellar FIFA 12 controls return with no apparent tweaks
Entertainment The new Expedition mode fails miserably, but fans of the European tourney may still pick up the game to recreate the competition
Replay Moderate