The Soviets are descending on Washington DC. Their planes fly low overhead, hurling paratroopers out into the thick stream of flak from your AA guns. You lift the chopper off its battery charger and head into battle even as you wait for your nuke to melt the enemy plastic on the ground. Those communist figures won’t reach the capitol while an American toy remains standing!

Toy Soldiers: Cold War takes the entertaining tower defense-meets-action formula that made its first installment so enchanting and fast-forwards to the era of Rambo, G.I. Joe, and Top Gun. The results are just as much fun as last time, with enough new additions to draw players back into the fight. The lengthy campaign, now available in local or online co-op, has lots of variety in the missions, sending your soldiers from Paris to Mount Rushmore and beyond. A variety of controllable turrets and vehicles keeps the action flowing and constantly gives players something to do on the battlefield. Most turrets have secondary firing options, and building up high multipliers on your kills unlocks barrages – special attacks with devastating effects. Unfortunately, these fun distractions show up too infrequently. Even so, few tower defense games feel so frantic and intense.

While I miss the unique World War I toy vibe of the first game, Signal successfully apes the conventions of ‘80s war movies for its American-Soviet nightmare scenario. From the blaring rock music to the occasional arrival of the Rambo-like Commando toy unit, this feels like a playroom toy fight brought out of imagination and onto the screen. The beautiful levels are well designed, and all the vehicles, turrets, and infantry are detailed and distinct. The only weakness in the presentation is the camera, which sometimes fails to pan out far enough to see the full scope of the battle. It’s an uncommon issue, but one that can have dire consequences on missions with potent air attack components.

Multiple difficulty settings assure a well-balanced play experience, and a new checkpoint system lets players continue their game from any enemy wave they’ve already defeated. In addition, a sincere effort has gone into offering reasons to come back after the campaign. The collection of minigames offers leaderboard rankings, a survival mode can keep advanced players busy for hours, and versus play delivers increased offensive controls to battle a friend.

Signal’s taken most of the right steps to keep this franchise in excellent shape its second go around. The game still lacks storytelling, and I’d like to see more meaningful progression over the course of the levels beyond unlocking new units, but at the same time the developer has a keen eye for creating explosive moments that set fire to the imagination. Whether you loved the first game or you’re looking for something new, Cold War is a great place to jump in to experience one of the best tower defense variations on the market. 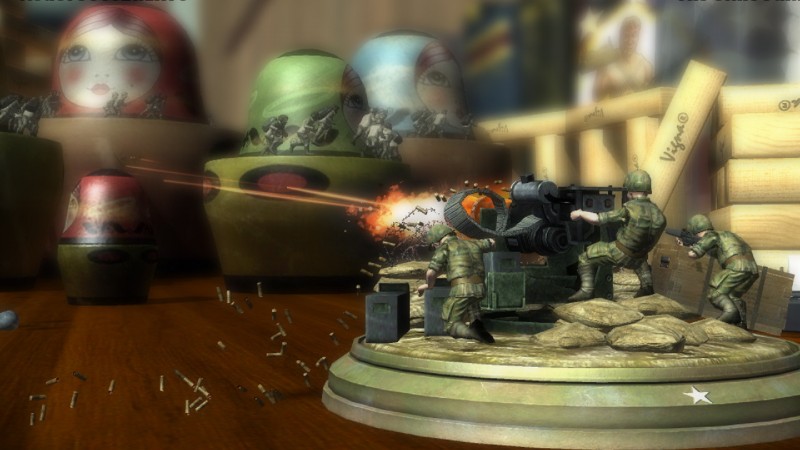 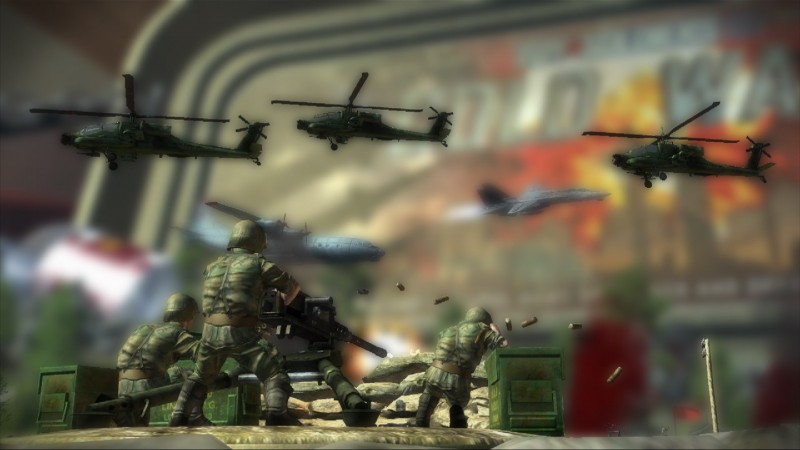 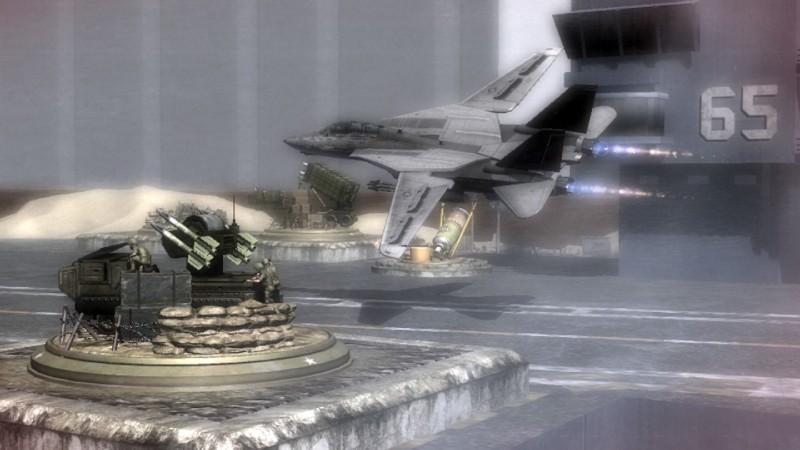 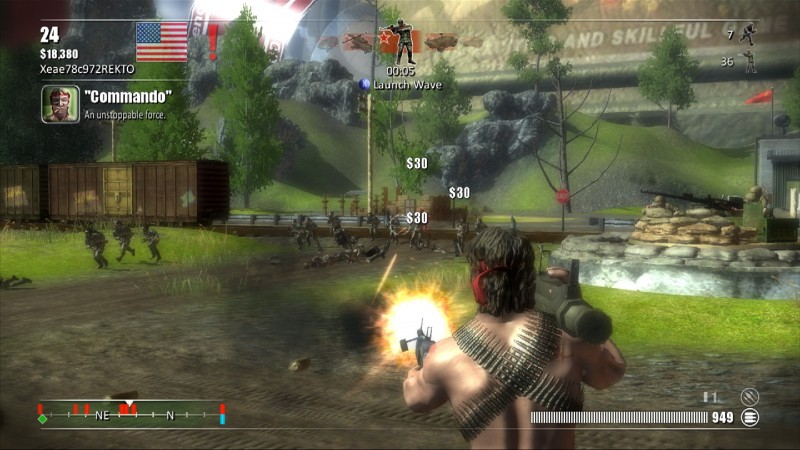 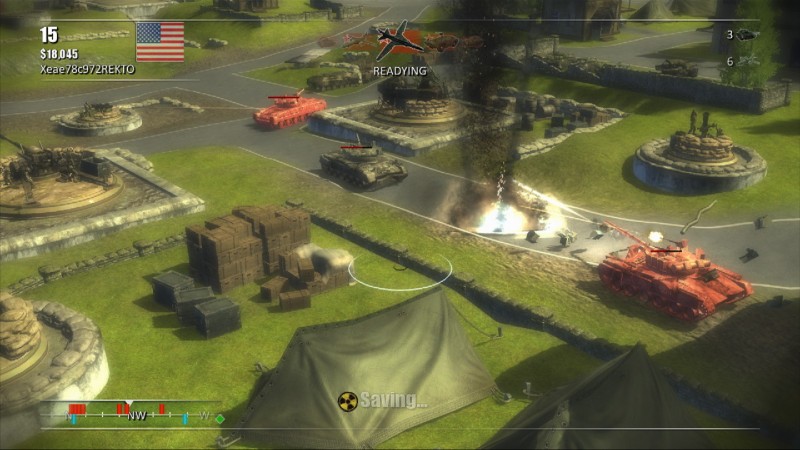 The final Summer of Arcade game of 2011 maintains a high bar of quality with Signal Studios' action/strategy homage to 80s toys.

Purchase More Info
8.25
i
Game Informer's Review System
Concept This communist toy aggression will not stand!
Graphics Melds authentic military style with plastic figures and RC vehicles for a sum greater than its parts
Sound Too many repeated sound effects, but the melodramatic ‘80s rock is fun
Playability The well-implemented controls are easy to pick up and understand
Entertainment Your ‘80s toys are coming to life to defend the free world/playroom
Replay Moderately High