Crossover games have a tendency to be silly in order to make two disparate universes collide. Tokyo Mirage Sessions #FE is no exception, combining the worlds of Shin Megami Tensei and Fire Emblem into one heavy dose of Japanese popular culture, ranging from pop stars and actors to fashion and anime. This unique experience merges the two long-running franchises together in interesting ways, since anything goes; you fight by performing songs to damage enemies, wearing elaborate costumes on a vibrant stage. With a colorful cast, fun upgrade system, and challenging battles, Tokyo Mirage Sessions provides an entertaining performance through and through.

The amusing (and predictable) plot has sinister Mirages taking control of renowned performers, stealing their creative energy to fuel evil deeds. You play as Itsuki, an ordinary high-school student who notices something is awry when his best friend Tsubasa enters a singing competition and members in the audience start disappearing, opening a portal to the mysterious Idolasphere. The story has a good mix of humor and tender moments, from helping Tsubasa gain confidence in herself to achieve her pop-star dreams to dealing with your drunk talent agent and anime-obsessed instructor.

The Fire Emblem characters come in by lending their powers to the main cast to stop the baddies. For instance, Fire Emblem Awakening's Chrom provides Itsuki a slew of sword attacks. The most interesting parts of the story come later when you start piecing together why the Fire Emblem characters are in this different world, since they have no memory of how they got there. The story is self-contained, so even if you don't have experience with either series you can still follow along. The gameplay leans more toward SMT's traditional RPG gameplay; don't expect the strategy battles or relationship system that Fire Emblem is known for.

Everything revolves around the entertainment premise, including the dungeons and battle system. You trek through themed landscapes, often focused on modeling and TV programming. While I liked having dungeons related to different aspects of entertainment, they could be more interesting to explore. Every dungeon has some main puzzle mechanic, but the puzzles are often tedious, requiring backtracking for tasks like pulling switches on opposite sides of a room or going through doors in a specific order. You're also dealing with enemy encounters during the process, which slows you down even more. Mirages appear on screen and lunge as soon as they spot you, so they're often hard to avoid. Though you gain a skill to temporarily turn off battles, I hated having to constantly cast it whenever I needed to figure out my route.

The turn-based battle system focuses on exploiting enemy weaknesses, which will be familiar to anyone who has played a Persona or SMT game. However, in Tokyo Mirage Sessions, when you hit an enemy weakness, you trigger combos with party members who have skills that complement it. I enjoyed the battle system, especially how it progresses. Characters learn extra skills that spontaneously activate, making attacks hit more than one enemy, or even team-up for special performances which damage the enemy and add perks like status ailments or healing. Unfortunately, the grinding necessary to reach recommended levels for bosses made the combat lose some of its magic.

Some of my favorite features have nods to Fire Emblem, especially the upgrade system. You can master and craft various weapons that open up new skills, but can only equip a certain number at once. Once you get to a certain level, you can even change to a more powerful class using a Master Seal just like in Fire Emblem. As a fan of both franchises, I was disappointed by the sparse connections to Fire Emblem; this game loses its strategy-focused gameplay altogether and its characters are ancillary, not getting much that much screen time until the final story beats.

When you're not in battle, you can walk around various locations in Tokyo such as Shibuya and its famous Harajuku district. They're not exact 1:1 recreations, but they get the basic atmosphere down with convenience stores and vending machines around every bend. Various side quests also incorporate fun stuff about Japanese culture into them, such as tracking down exclusive anime memorabilia and watching silly TV shows with premises like a girl changing her personality when she sneezes. This attention to detail creates a powerful sense of culture and place, which works well to make the characters' everyday interactions believable.

Tokyo Mirage Sessions #FE is a solid RPG with its own unique style and appeal. I could do without the tedious dungeons, but I still found plenty to love about the zany ride. 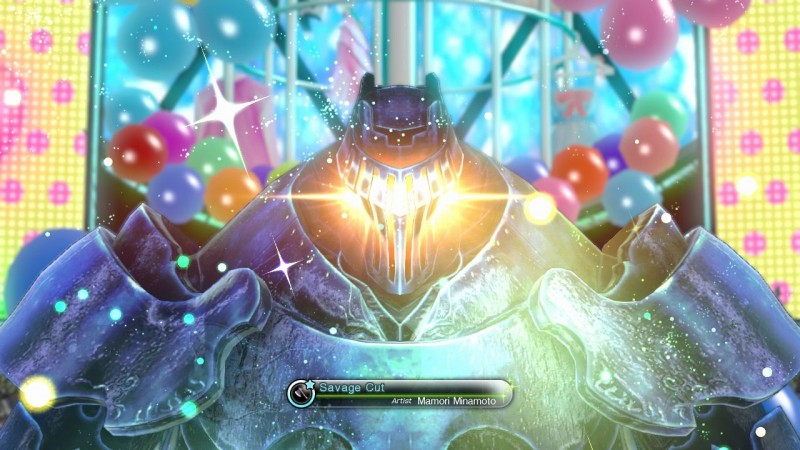 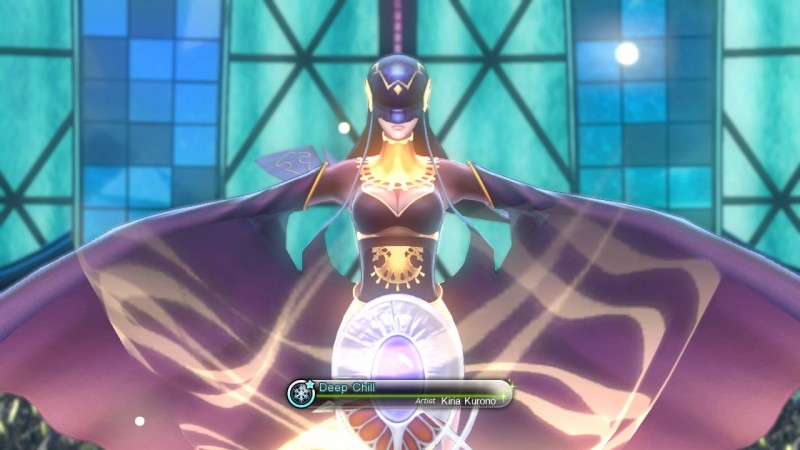 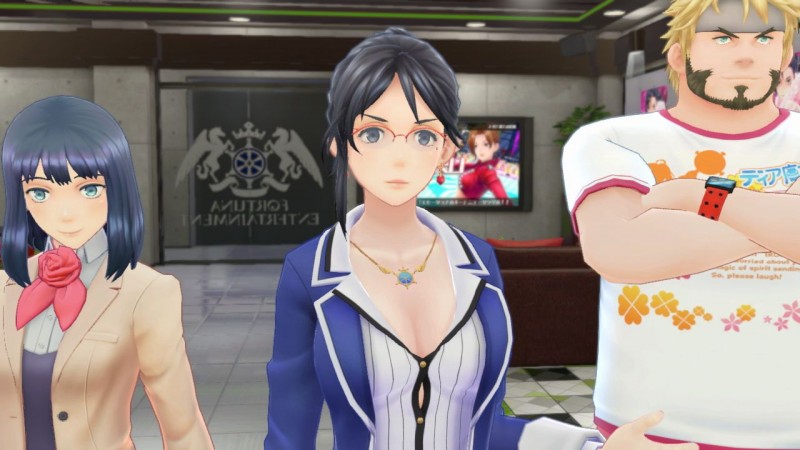 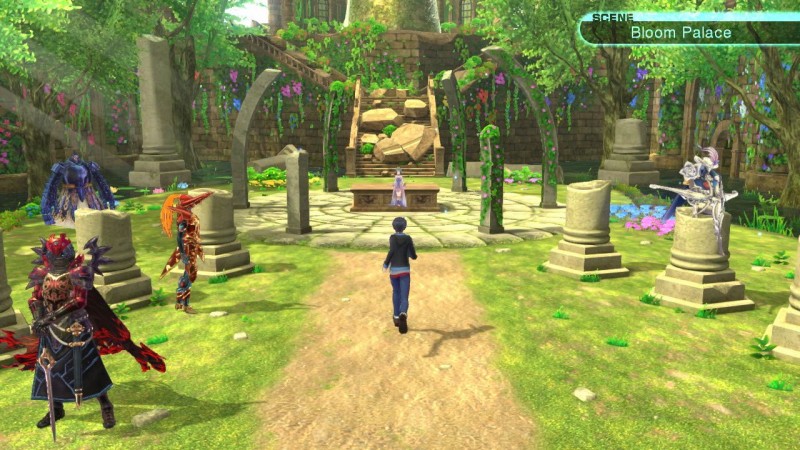 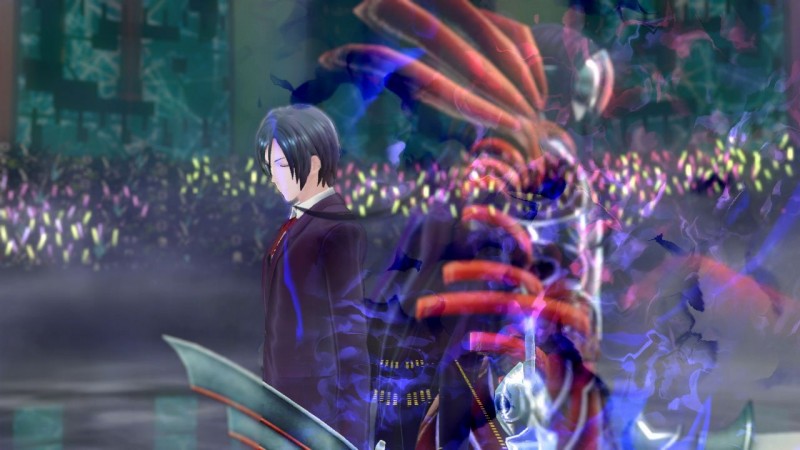 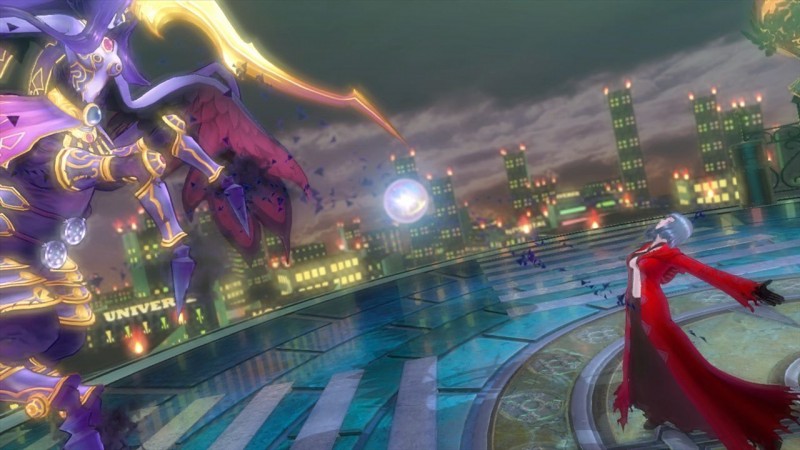 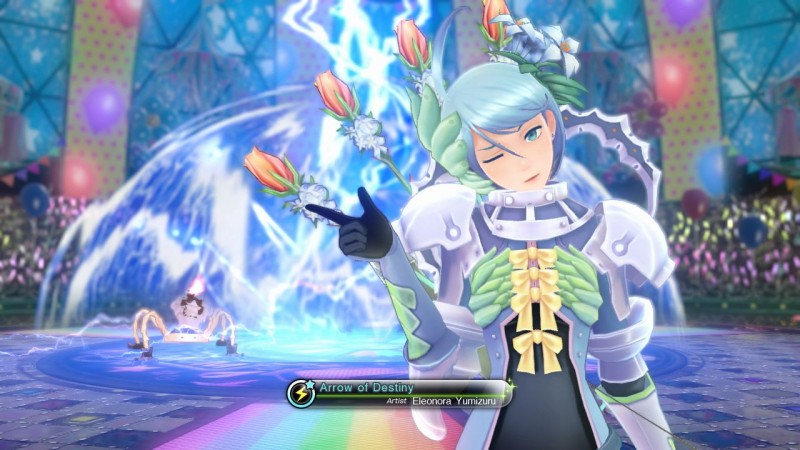 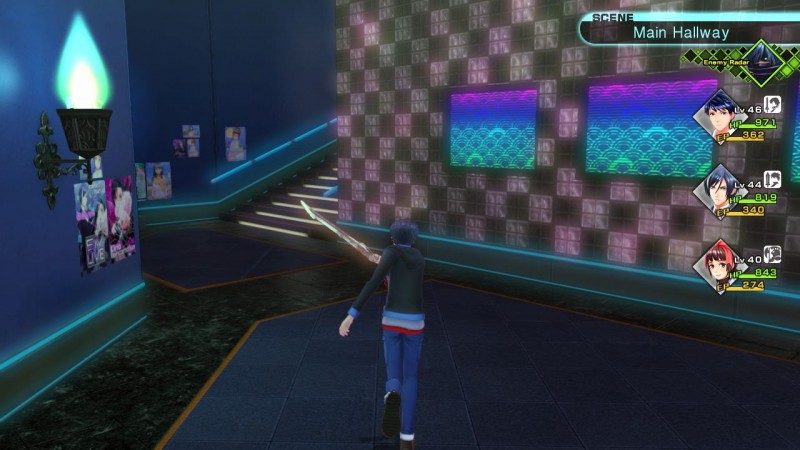 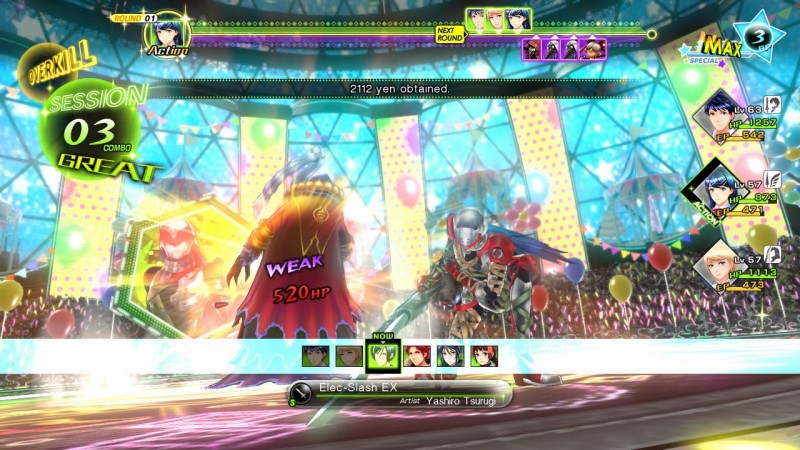 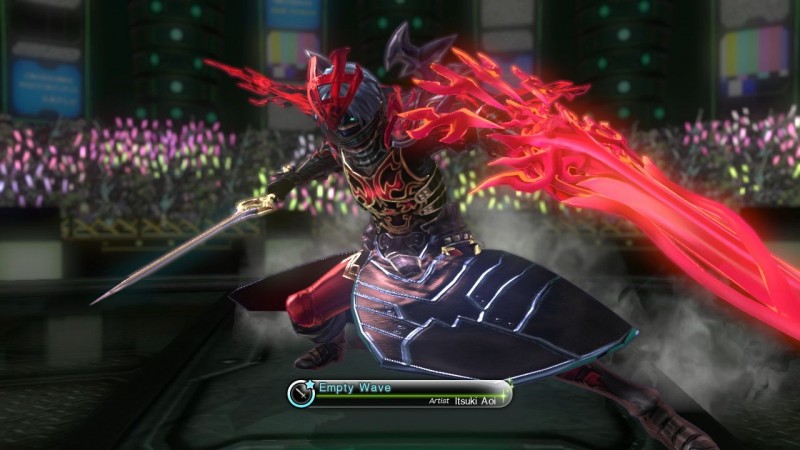 8.25
About Game Informer's review system
Concept
Bring the Shin Megami Tensei and Fire Emblem universes together to stop evil beings called Mirages from corrupting figures in the entertainment industry
Graphics
The creative monsters, authentic Japanese districts, and character models all look great, but the graphics are dated and dungeons lack environmental detail
Sound
The soundtrack is uplifting and fitting, emphasizing big story moments. The game only includes Japanese voice work, but that didn’t bother me given the game’s focus on Japanese culture
Playability
The concepts are easy to grasp, and the game controls well. When striking enemies, the camera is much improved from Atlus’ previous efforts in SMT IV and Persona 4
Entertainment
From its charming cast to the battle system that makes it into one big performance, Tokyo Mirage Sessions is zany in the best way possible
Replay
Moderate 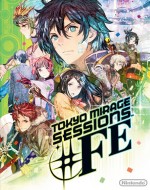