The PlayStation 3 and the Vita are increasingly becoming the home of choice for fascinating independent video game experiences. Thomas Was Alone is one these titles.

Explaining what makes Thomas and his geometric friends so interesting is difficult. The hyper-simplified art direction means every element of the game is built with simple geometric shapes. The most complicated it ever gets is animated water that sometimes impedes your progress. The simple design, however, is all in service to precise platforming. Everything about controlling Thomas and his assorted quadrilateral friends (and frenemies) is sanded down to perfection. Everything runs smoothly, and all the right angles mean you never have any doubt in regard to when you may fall off a ledge, or where you need to land.

Thomas is a suddenly self-aware artificial intelligence who is trying to escape a game-like mainframe. Along the way, you meet and control other self-aware AIs that all have assorted abilities and limitations. One character floats in water providing a makeshift boat, another double jumps, and another serves as a sort of trampoline.  The goal is to get each character to their designated level exits simultaneously. Players switch between each of the available characters and use teamwork to make it through. Controlling the characters feels perfect, and the difficultly curve eases you into each new puzzle without the need for tutorials.

No cutscenes or character dialogue directs the story. Instead, a narrator with a delightful British accent provides insight into the characters’ personal motivations and insecurities. The narration adds humor, but also makes the unassuming shapes feel real and sympathetic. Even with common forgettable names like Thomas or Chris, I can tell you the general personality of each character and their relationships to one another based entirely on the three or four sentences of narration that plays during each level. Their designs may just be variations of colors and four-sided shapes, but I quickly grew to like every member of Thomas Was Alone’s cast.

Though entertaining, the experience struggles with tedium. Switching between characters means that often you must repeat patterns and cover familiar ground to retrieve them at the end. You also use characters to create stairways for the weakest jumpers, which involves repeated repositioning of up to five characters over and over again. The puzzles and stages are never overly difficult, but moving through the motions character by character can feel like work instead of play.

Thomas Was Alone is an abstract experience, but it’s a rewarding one that encourages continued exploration. Simple shapes and environments make it seem limited at first, but it crafts new puzzle solutions in its geometric world with each new level. Developer Mike Bithell clearly has a strong passion and understanding for what makes the medium of video games interesting and worth exploring. 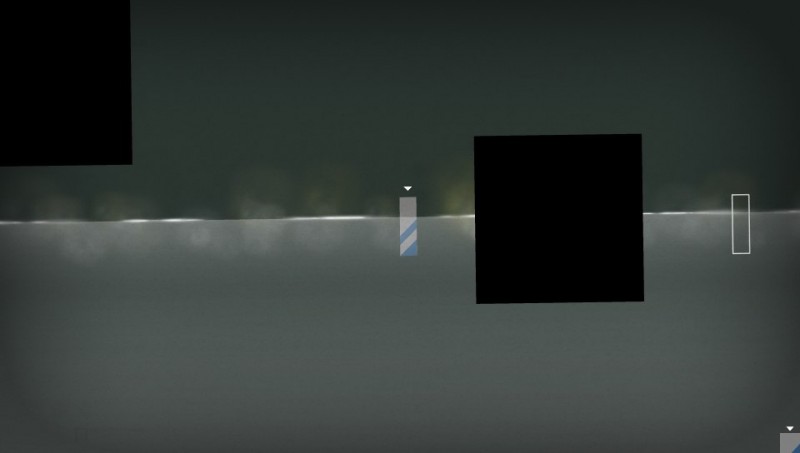 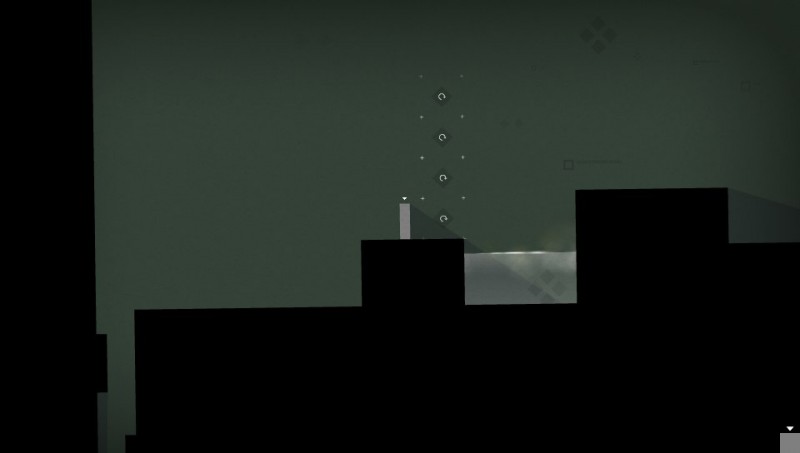 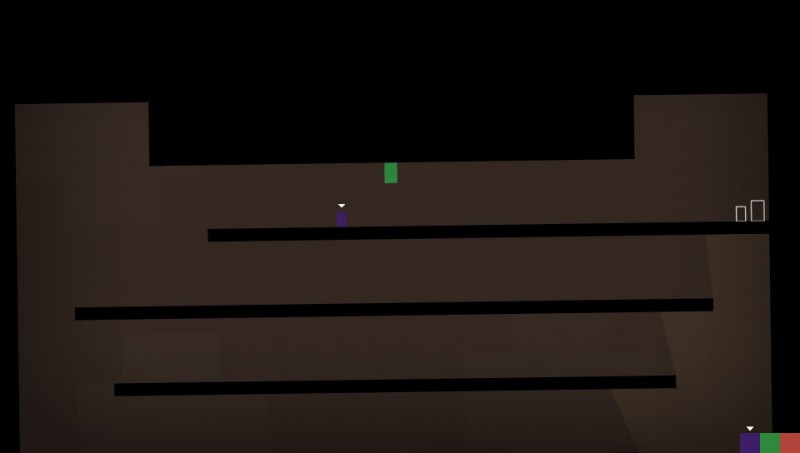 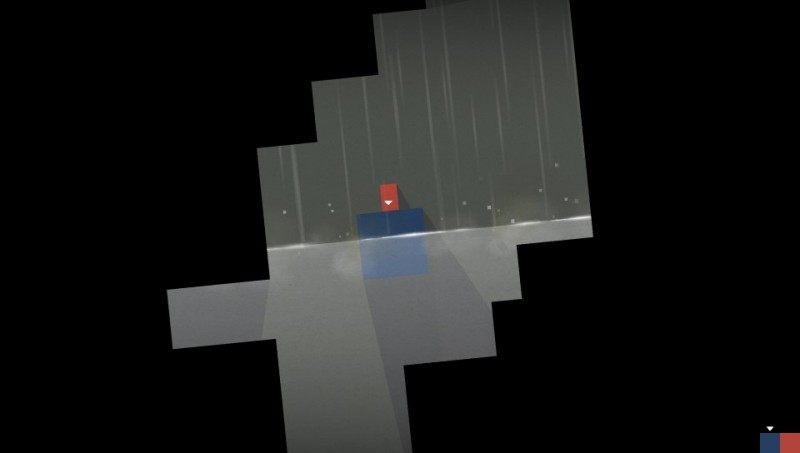 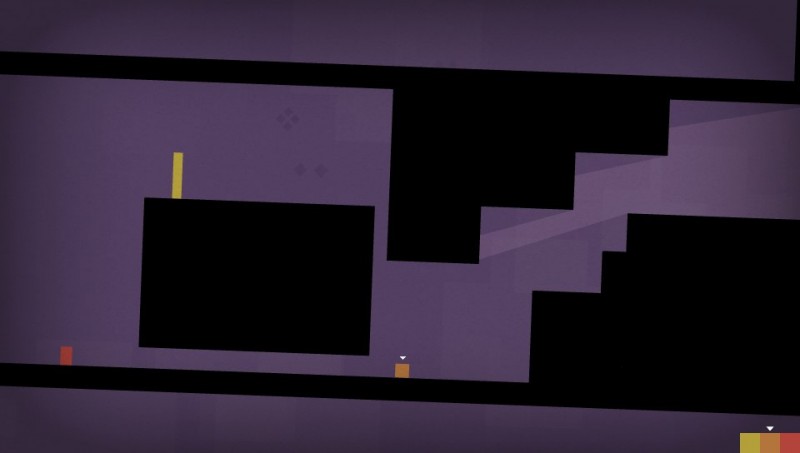 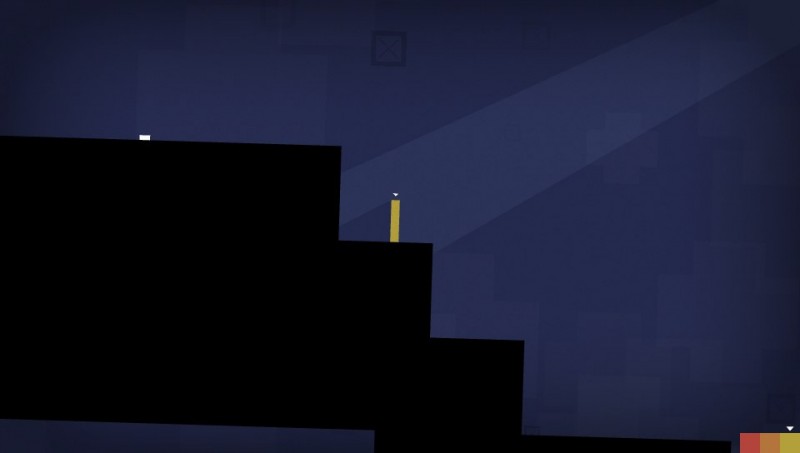 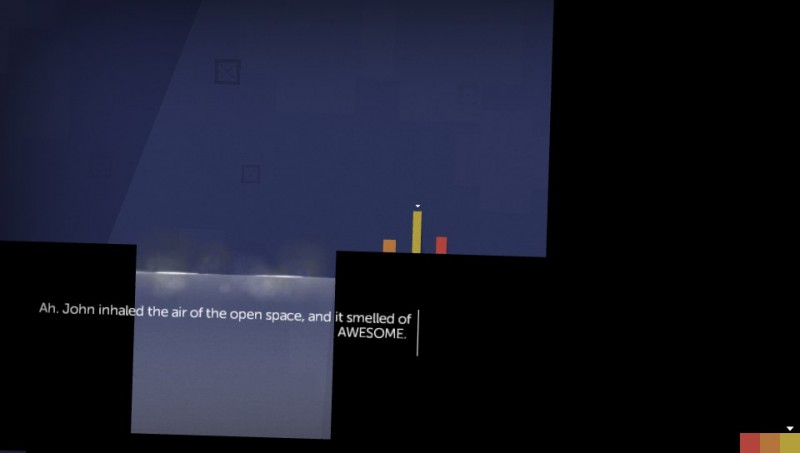 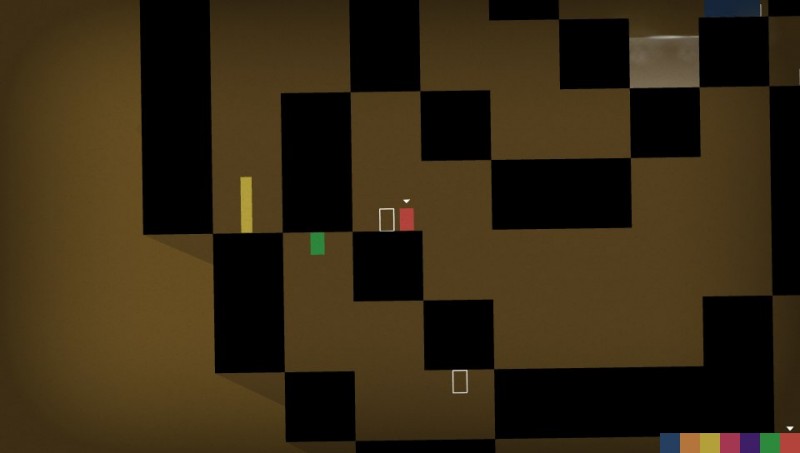 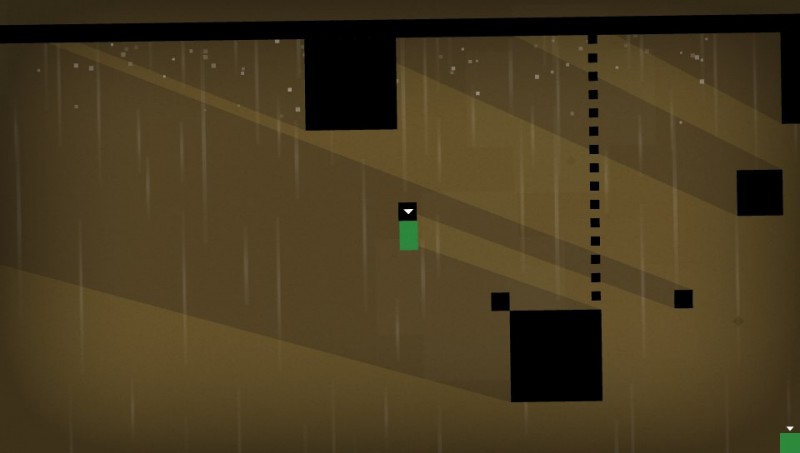 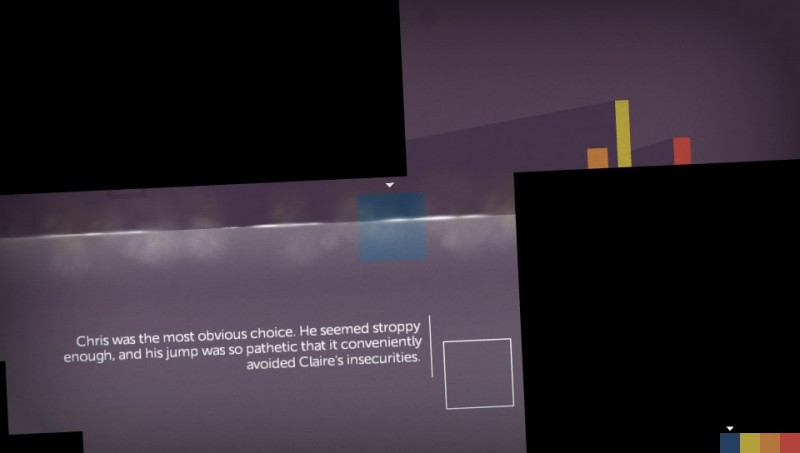 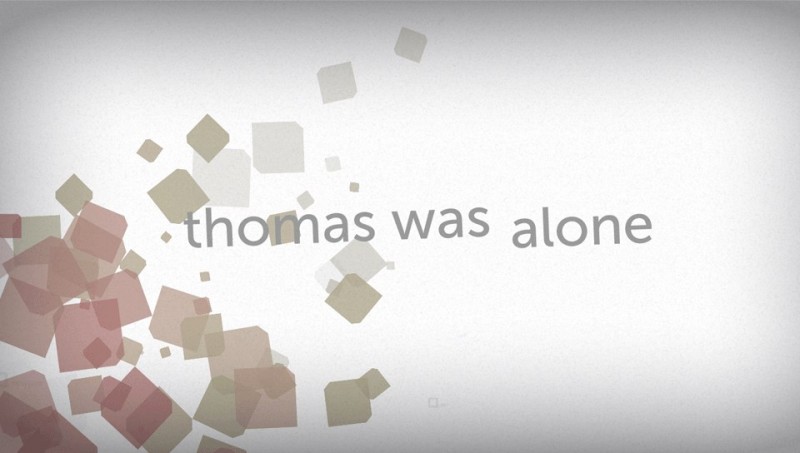 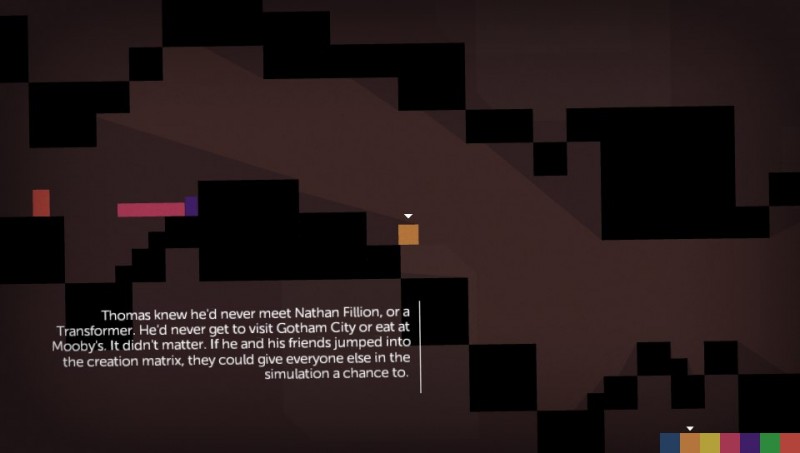 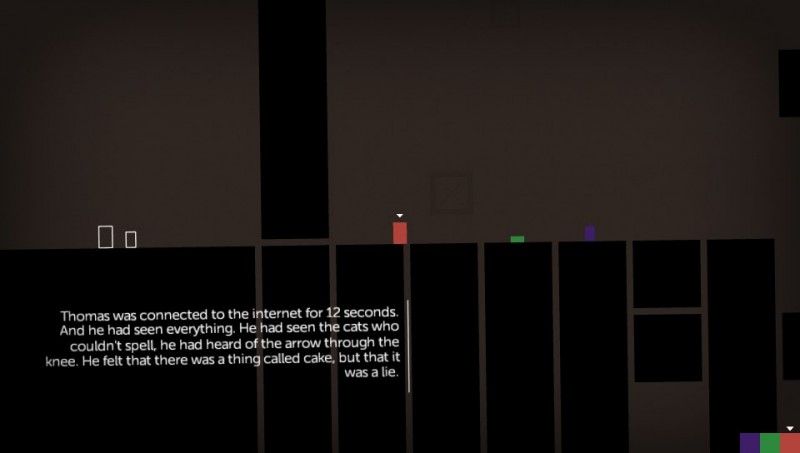 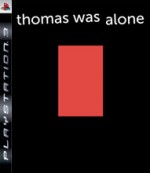 The PlayStation 3 and the Vita are increasingly becoming the home of
choice for fascinating independent video game experiences. Thomas Was
Alone is one these titles.

Purchase More Info
8.5
i
Game Informer's Review System
Concept Give narrative context to the journey of charismatic geometric shapes as they make their way through a series of platforming and puzzle challenges
Graphics Clean and precise. It won’t impress graphics snobs, but it will always look good – even in future hardware generations
Sound Chiptune ambience pervades the experience, but it lacks memorable melodies, and can become grating at times. Humorist Danny Wallace provides excellent narration throughout the experience
Playability The game runs smoothly, and geometric main characters are easy and fluid to control
Entertainment Some of the puzzles can be tedious. They’re never difficult, but playing as only one character at a time makes the journey feel sluggish
Replay Moderate