The Talos Principle: Road to Gehenna The Talos Principle came out of nowhere in 2014 and delivered one of the most memorable first-person puzzle experiences in years. During this existential adventure, players pondered the nature of philosophy and religion while solving a series of complicated environmental puzzles. The Talos Principle succeeded in both its storytelling and puzzle crafting, so I was excited to see Croteam return to this universe with the Road to Gehenna – a small expansion of even harder challenges that force you to think outside the box. Like climbing a mountain or running a marathon, Road to Gehenna proves that the most challenging journeys are often the most rewarding.

Croteam assumes that you have played through The Talos Principle before starting Road to Gehenna. The expansion tosses out the usual round of tutorial missions for a series of demanding environmental challenges that would be at home near the end of the base game. Thankfully, after dusting off my mental cobwebs, I got back into the groove of rearranging these environmental Rubik's Cubes.

Players travel through a series of digital ruins, manipulating patterns of laser beams, force fields, and catapulting fans in order to rescue a handful of A.I. bots. Oddly, all of the tools that players use in Road to Gehenna were already on display in the original The Talos Principle; this expansion is about new puzzles, not new features. Thankfully, even with an established toolset, Croteam has manufactured a slew of impressively diverse challenges.

Initially, the solutions to some puzzles seem so obscure you may assume you’re overlooking a crucial element in the environment. However, a new perspective almost always leads to a satisfying “Eureka!” moment. Similar to the base game, a few puzzles require a little too much running back and forth across the map to fine-tune your gear placement, but most are better balanced than those in the base game. More impressively, I was constantly invited to use my tools in inventive new ways. Croteam has thought of a handful of clever implementations for the old instruments, and I felt as clever as the devil every time I used a tool in a way I hadn’t thought of before.

The story is completely new, picking up where the original game left off. You play as an A.I. service bot called Uriel who must rescue his fellow drones before their digital world is archived into oblivion. Throughout this journey, Uriel interfaces with a series of computer terminals that grant him access to a digital bulletin board system full of stories, rants, and other philosophical ramblings from his trapped cousins. Some of these exchanges function like miniature text adventures that call into question Uriel’s actions while cleverly encouraging players to ponder the nature of the universe itself. This all requires a lot of reading, but I enjoyed these sequences almost as much as the environmental puzzles, and was often surprised by the diversity of these classic text adventure-like minigames.

Road to Gehenna offers fewer puzzles overall, but they feel meatier than those in the base game. While a few were vexing, the clever solutions always washed away my frustrations. The Road to Gehenna is not a game for newcomers, but this compelling set of tests is bound to please those who delighted in the original The Talos Principle. 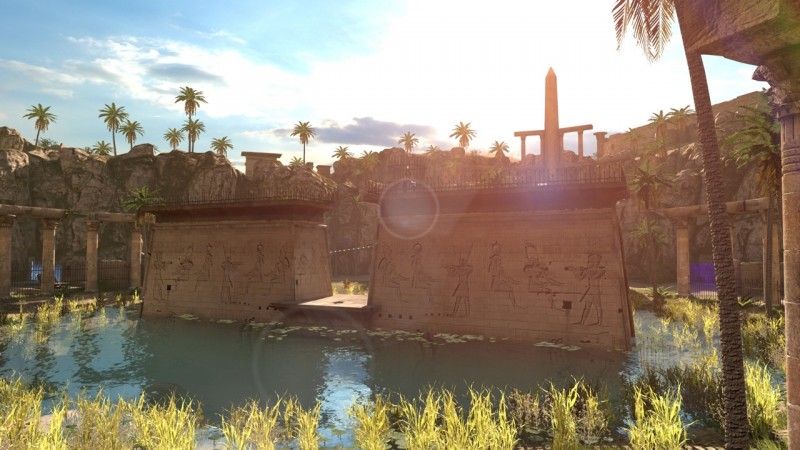 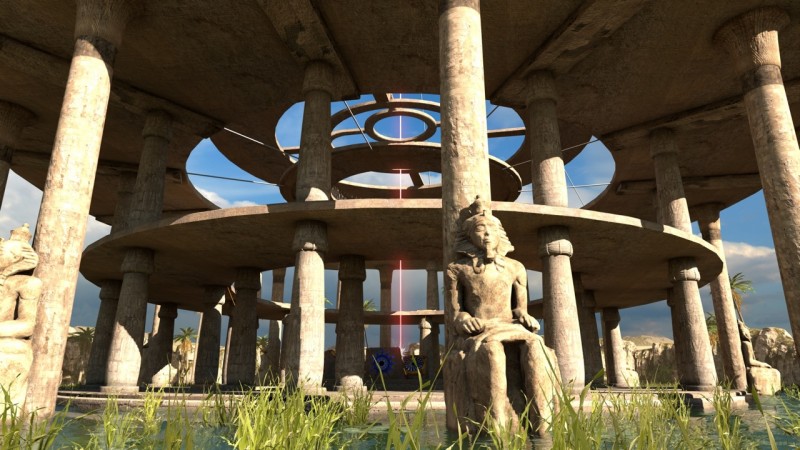 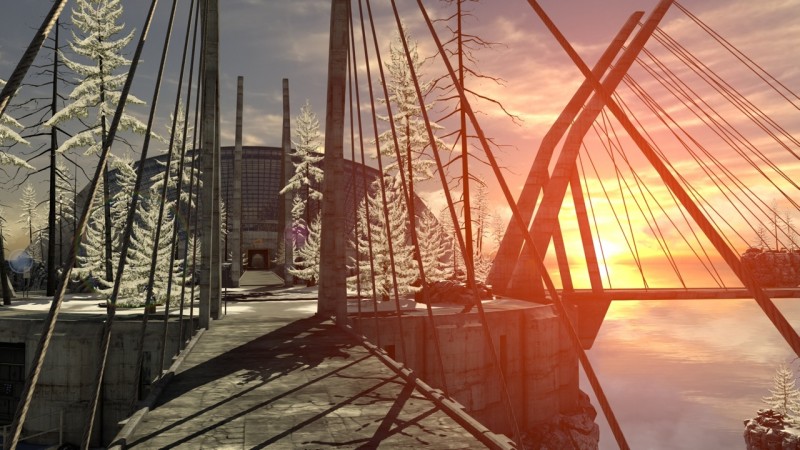 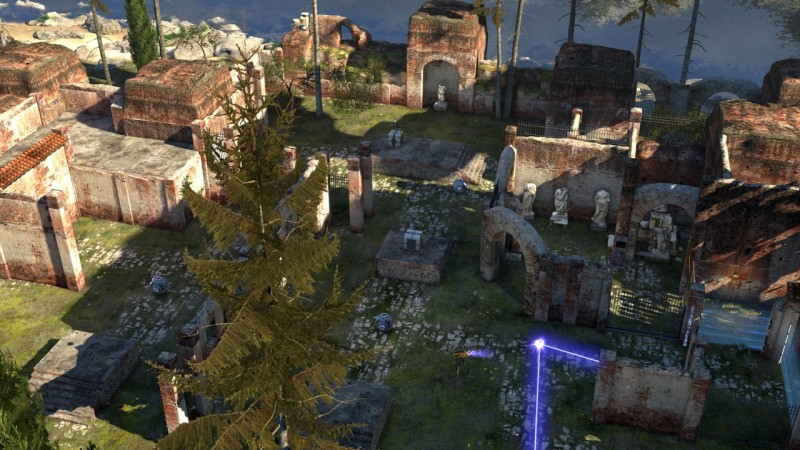 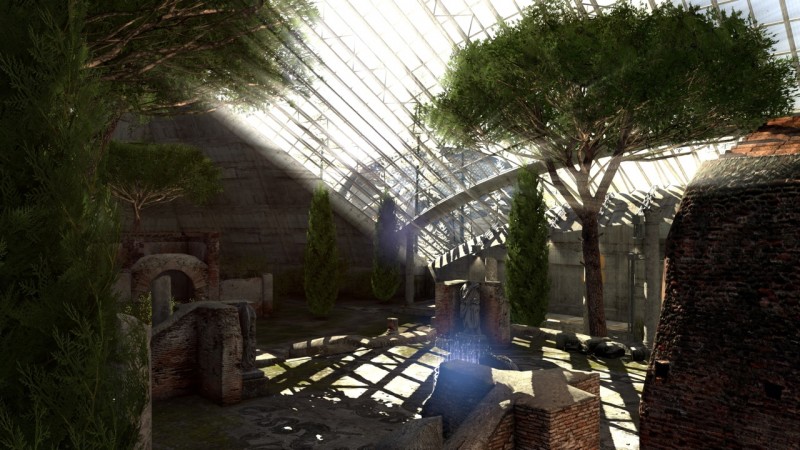 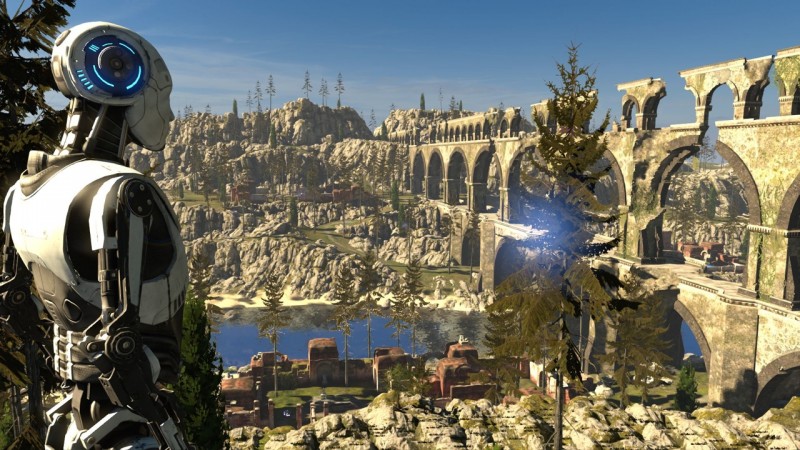 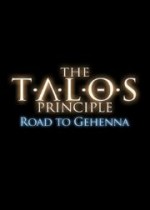 The Talos Principle: Road to Gehenna

Like climbing a mountain, Road to Gehenna proves that the most challenging journeys are
often the most rewarding.

8.25
i
Game Informer's Review System
Concept Explore a ruined world and use strange technology to solve a series of complicated environmental puzzles in this expansion to Croteam’s first-person adventure
Graphics Like the original game, Road to Gehenna features some good digital approximations of ancient Egyptian and Greco-Roman ruins, but I wish these often-static worlds had more happening in them
Sound Minimal voice work and repetitive music set an isolated mood, but also makes Road to Gehenna feel quiet
Playability You could play most of the game with only two buttons, but the challenge comes from arranging various puzzle-solving technology to break through a series of electric force fields
Entertainment These puzzles are harder than those in the base game. Thankfully, they also feel fair and rewarding, and offer puzzle fans something to dig their teeth into
Replay Moderate