When The Sims 4 launched in 2014, it omitted some seemingly standard components (like toddlers and swimming pools) in favor of running better on inexpensive PCs. Despite introducing the alluring feature of sims with more diverse moods and emotions, the new entry felt like a stripped down version of The Sims 3, failing to move the series forward in a promising way. Now, three years after launch, The Sims 4 has come to consoles. Although it doesn’t control as well outside of its native PC environment, I still found enjoyment in this version.

The series has always been about controlling the daily lives of your created sims. You can help them climb the career ladder towards success, or impede their happiness by introducing struggles and challenges. Their fates are in your hands, and leading a different life (or playing god) in this virtual world is compelling. Emotions play a big part in this latest entry, and seeing the unpredictability of how your sim reacts to certain situations is always engaging. Personality traits, ranging from evil to snobby, also bring diversity to how your sim reacts to different scenarios.

Everything you could do in The Sims 4 on PC is also possible on the console version. You are presented with a nearly identical interface along with the ability to enable cheats. Using them disables trophies and achievements, but it’s a fair trade-off. On the surface, The Sims 4 seems to transition smoothly to consoles, but poor controls and skin-deep mechanics hold it back.

In the console interface, certain commands are mapped in confusing and obtuse ways. In build mode, I couldn’t adjust the camera view of the environment until I purchased an item in the catalog, which made the process feel restrictive. Other times, I accidentally opened the wrong menu or was unable to view information I wanted to see. For example, I encountered a bug where I had to restart the game because it wouldn’t let me open a panel to see my sims’ needs.

Aside from some bugs and control issues, the rest of my experience was smooth. I could easily flip through dialogue options and actions, or change the speed of time when needed. I enjoyed watching my sims interact with one another in unique ways thanks to diverse emotions, such as two sims becoming embarrassed after one confessed an attraction to the other. Emergent moments like these are part of the core appeal of The Sims, and it remains intact here. Unfortunately, while these moments are entertaining, your sims’ emotions change too quickly, not giving you enough time to capitalize on them.

Tasks that are simple and easy to do on PC feel longer and more laborious on console. Because of the poor controls, furnishing my home took twice as long as it did on PC. Even the create-a-sim mode is cumbersome – especially when I wanted to make detailed changes such as adjusting chin or eye size. Since this process requires dragging the cursor back and forth, it feels awkward to do with a controller.

Despite the controls, much has improved in the base game since its original release, and these additions are also available in the console edition. With post-launch patches, The Sims 4 has brought back components that were available in prior entries, such as swimming pools, toddlers, basements, and ghosts. It also introduced expanded gender customization options for the first time, giving you more freedom in the creation process.

However, the console edition currently features less content than what's offered on PC, meaning the furniture catalogue and create-a-sim mode look much more barren, which is unfortunate for players who already own The Sims 4 on PC.

The Sims 4 is a beefier and better game with its diverse expansion packs and added content since release, but without much of that being available on console just yet, this feels like a step back from the PC version. Nonetheless, this is essentially the same core experience as the base game on PC, and it’s worth checking out if you don’t already own the game. Although the console version features some dodgy controls, it largely delivers on its promise of bringing a faithful port to the console audience. 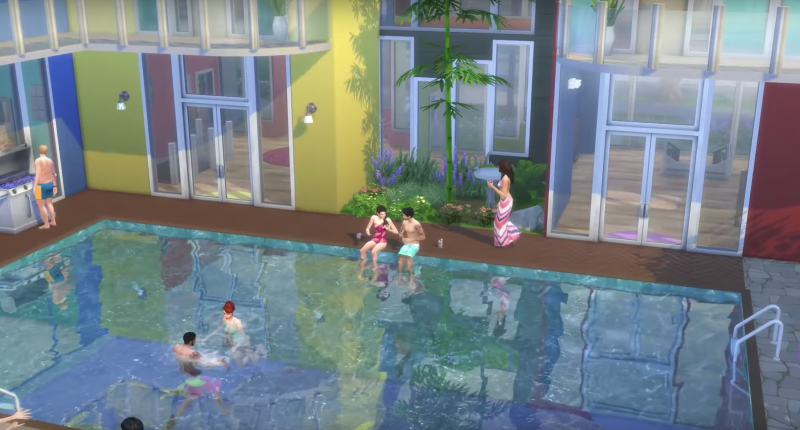 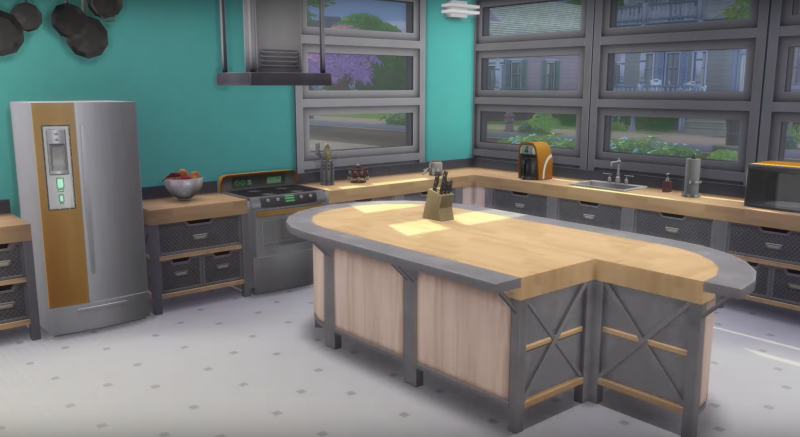 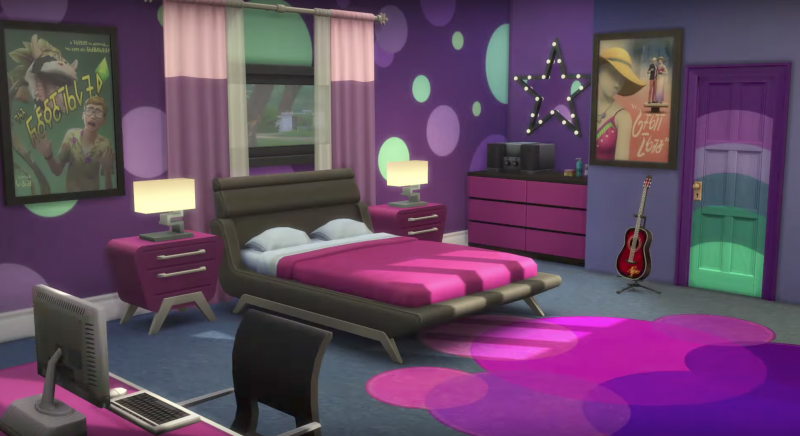 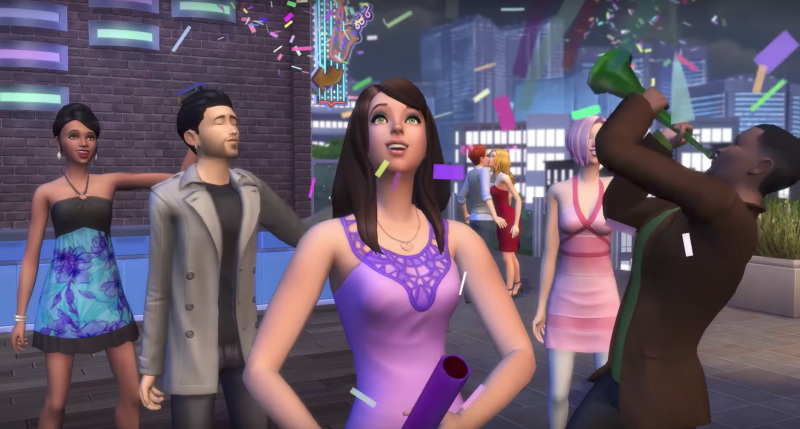 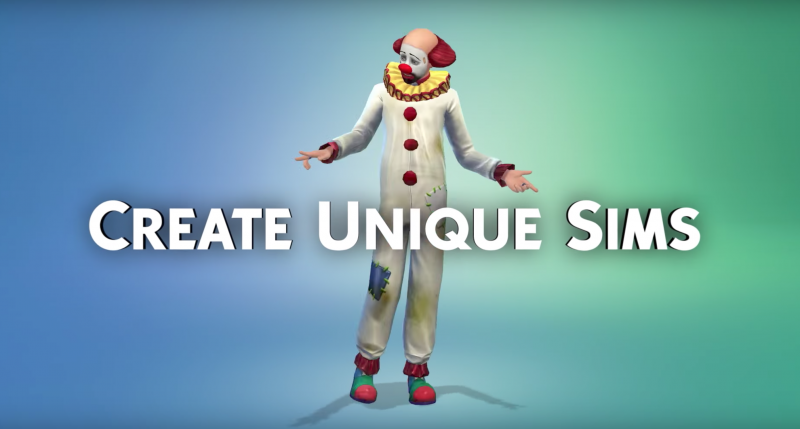 The Sims 4 on console makes for a faithful port, but awkward controls hold it back.

Purchase More Info
7
i
Game Informer's Review System
Concept Create unique sims and control how their daily lives unfold
Graphics The Sims 4 looks crisp and colorful on consoles. You can see sims’ expressions clearly, from disgust to joy
Sound Sound effects work well to complement gameplay, including sounds that notify changes in your sim’s mood. Simlish continues to be an effective way of conveying emotion and expression without real words
Playability The interface looks nearly identical to the PC version, but some poor button mapping and unfavorable controls dampen the experience
Entertainment The Sims 4 is a lesser version compared to The Sims 3, but with some improvements post-launch and dynamic emotions in the mix, it still has a lot to offer
Replay High