Before earning a cult following with over-the-top action games like Killer7, No More Heroes, and Shadows of the Damned, Goichi Suda and Grasshopper Manufacture made more subdued (but still strange) adventure games. The Silver Case was the first of those, and it delivers on what fans waiting for a translation of the game for 18 years have wanted. It has a strong, unique look, intriguing characters and dialogue, and a story as engaging as it is confusing. The Silver Case has trouble pulling all of the threads together, but it still has the surreal atmosphere and unique storytelling that are Suda’s signatures.

The Silver Case is a visual novel that tells the story of Kamui Uehara, a previously detained serial killer who has broken out of a psychiatric ward and begun murder several innocent women. The story is split into two scenarios; one follows the detectives hunting Kamui, and the other is about a former journalist gathering info on him.

As you learn more about Kamui’s motivations, the plot unfurls into a mix of political intrigue, slice-of-life anime, cyberpunk, and horror over several chapters that feel like side stories with tangential connections to the main plot. One chapter delves into a conflict between residents and a corporation slowly destroying their town, while another centers on a child looking for his lost playmate from within a makeshift base of operations beneath his apartment building. I loved the way the game was able to touch on these disparate topics while keeping a consistent tone. Although most of the story is delivered via text, the interface often plays into the story. Character portraits, scenes, and text all appear in different parts of the screen at different times. Live-action or anime videos occasionally punctuate key plot developments or serve as context, such as a news segment in which local residents are interviewed about what they think of Kamui. Some play out within frames of the interface, while others fill the screen. First-person adventure segments are interspersed with dialogue and exposition, but the 3D spaces you explore are bland and devoid of life, making the few times you are forced to explore them a chore. Still, the kinetic interface helps liven up the story, making important moments more impactful and making every chapter distinct.

While individual moments shine, the overall plot can be hard to follow. I frequently found myself wondering what had just happened after a long explainer, and which pieces of information were significant. Even at the end, after a lengthy series of reveals, I wasn’t quite sure what had happened. I encountered multiple scenes promising to reveal the truth, only for another scene to upend the plot again. Several scenes also drag on by reiterating obvious plot points while skimming over more pressing questions or waxing philosophical for a bit too long. The remaster includes two new chapters (one for each scenario), firmly establishing the game as part of a Suda’s larger “Kill The Past” thematic series. The new chapters fit in nicely with the rest of the game and provide some interesting details to the story, but they don’t resolve the cliffhanger ending or convey a sense of closure.

While the main plot left a lot of questions to answer, I enjoyed most of the time I spent with its characters. The journalist’s frequent interactions with a pet turtle Red and daily affirmation emails are great, and the interactions and clashing ideals of the detectives mix well with random pontificating about life and conspiracy theories during a stakeout. Not every character is likable, but they were developed enough that I could sympathize with them on some level. The writing oscillates between purple prose and loose colloquialisms, but this feels like an intentional way to make characters feel layered. Some sentences had me wondering whether their weird structure was on purpose or translation issue, while others were just plain offensive.

I have a hard time putting together what exactly happened in the The Silver Case, but it’s a testament to the writing, characters, and mood that I want to figure it out. Portions are often slow, dense, and overbearing. However, the relatable character moments, intriguing short stories, and strong visual style eventually won me over, even if I had to wade through some rough edges to get to them. 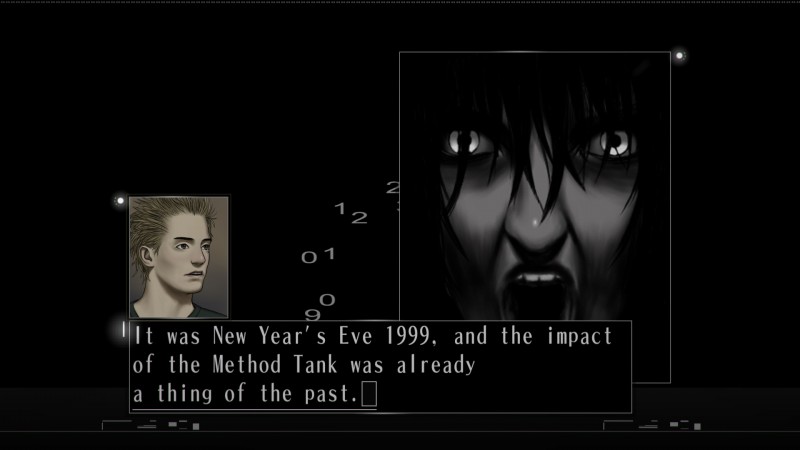 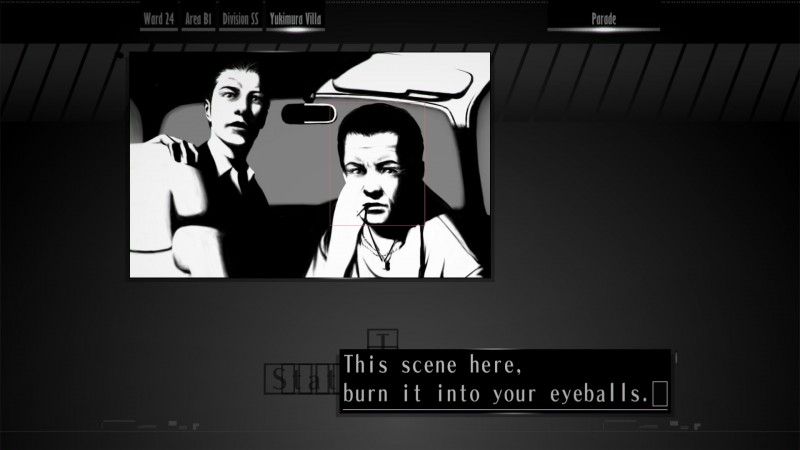 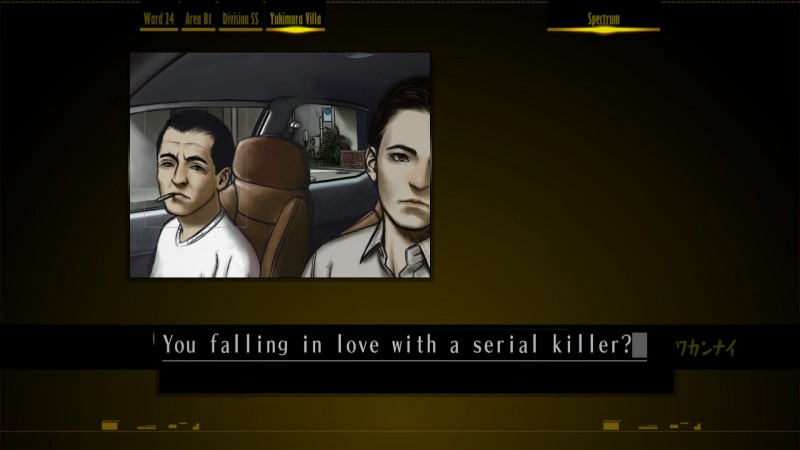 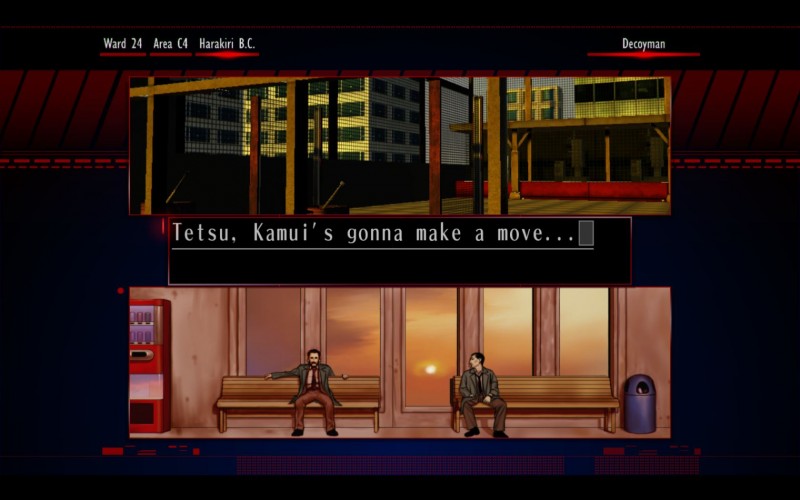 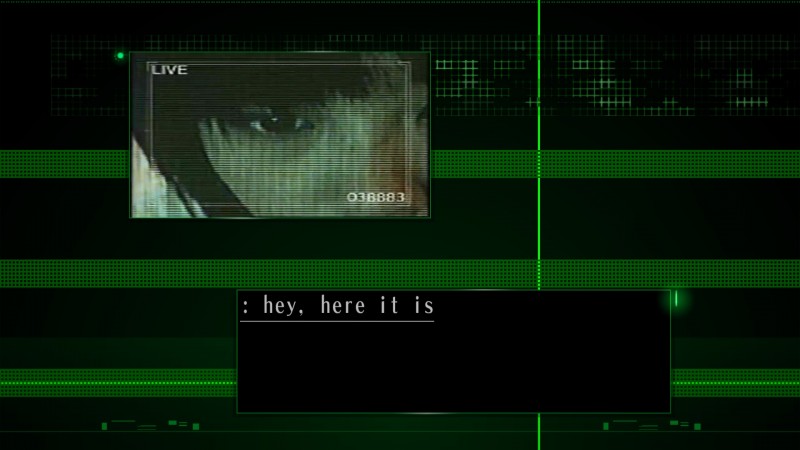 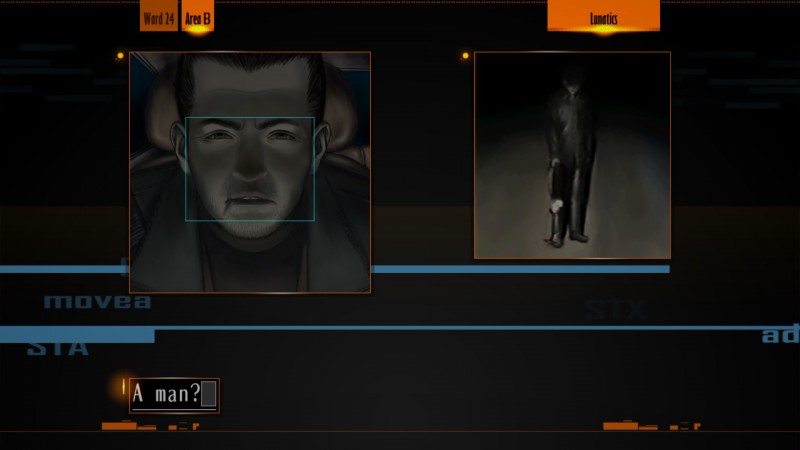 The Silver Case is as strange and confusing a game as Goichi Suda fans could have expected.

7.5
i
Game Informer's Review System
Concept Track down a killer at the heart of a turn-of-the-millennium conspiracy by reading lots of text
Graphics The character art is gorgeous, and several video clips and transitions liven up the visual-novel interface
Sound A nostalgic mix of ‘90s synths and piano make up the soundtrack, but be ready for the frequent sound of a keyboard clacking as characters speak
Playability Moving around the 3D spaces is a chore and sometimes feels unnecessary, but your interactions in them are thankfully simple and limited
Entertainment The Silver Case is pure Goichi Suda, riveting and moody in idiosyncratic ways, but also frequently confounding
Replay Moderately low