The Room series is a bit of a puzzle box itself. It revolves around finding objects and the places to put them, and yet it manages to turn that basic concept into something haunting and creepy. The touch interface is incredibly simple, and every moment feels clever and imaginative. It’s designed to work on a screen that fits in your hand, but the world is so engrossing that it consumes your senses. The Room Three is composed of several elements that seem like they shouldn’t fit together, yet they combine into something truly mesmerizing.

The Room’s core concept – manipulating ornate objects – remains a constant delight. The Room Three continues to broaden that focus, letting players explore a series of themed rooms as they spin, twist, and pull apart all manner of puzzle cubes and other exotic clockwork gadgets. The real magic is how many of The Room’s objects fold together in ways that almost seem plausible. A small thrill ran through me every time I coaxed a puzzle box open and revealed the key item I knew would unlock something on the other side of the room. The game is one long scavenger hunt, but it’s so well paced that it’s hard to find a good spot to take a break.

While the first installment took place almost entirely inside a single room, the third entry sprawls across a series of rooms connected by a central hub. The occasional bit of backtracking can be a pain, and so can hunting for the next object to manipulate. Thankfully, the hint system is forgiving, and its tiered structure also does a great job of pointing you in the right direction before completely spoiling the solution.

The only new gimmick is an eyepiece that allows you find doorways into mouse-sized environments that hold additional puzzles and objects. While this mechanic is conceptually interesting, in practice it only allows puzzles to be nested in different layers of the environment. It doesn’t change the overall gameplay or strategy at all.

While I’ve always appreciated The Room’s haunting atmosphere, I’ve never completely understood its narrative. The third entry tries a little bit harder by sprinkling in a series of letters written by a mysterious figure known as The Craftsman, which hint at the secrets of an unseen world and a mysterious element called the Null. However, even after finishing, I had trouble understanding its story without a refresher. The thin narrative isn’t memorable, but it makes it easy for newcomers to jump right in without playing the previous entries.

Even without a plot to drive them, The Room games have always pulled me into their world. The Room Three is full of interesting moments that will have you stoking the fires of a forge to melt gold into a series of unique keys, manipulating mechanical animals to reveal their hidden compartments, and using a giant telescope to discover the secrets in the stars. It feels less like an emulation of a puzzle box and more like a traditional adventure game, but Fireproof Games hasn’t lost touch with what makes this series exciting: a rich atmosphere and a series of clever puzzles. 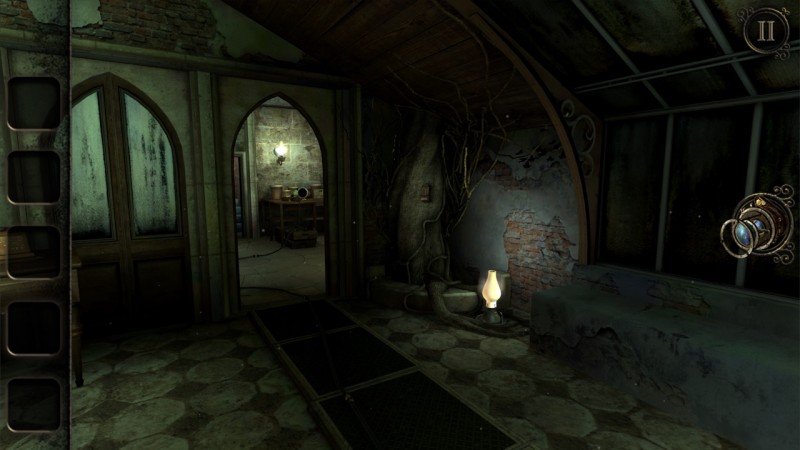 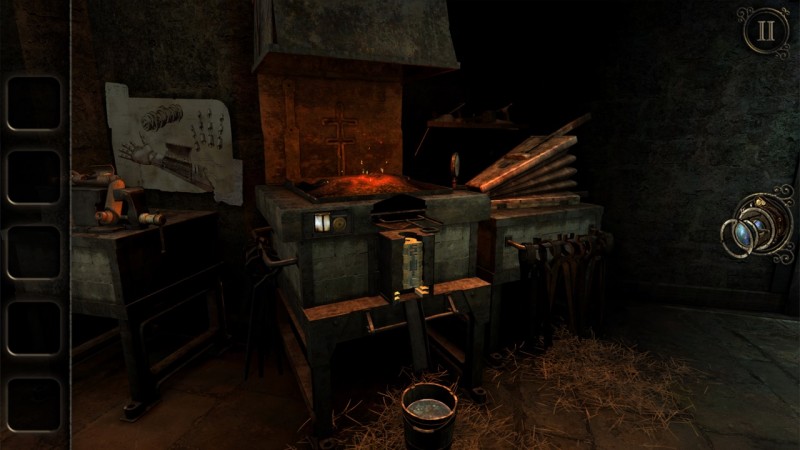 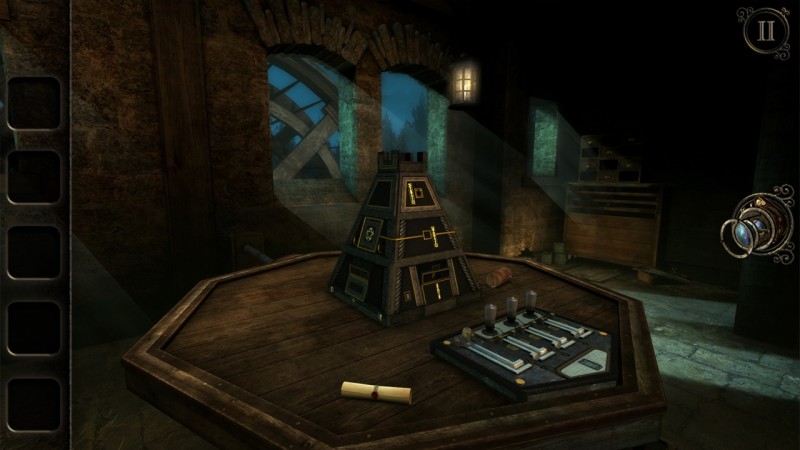 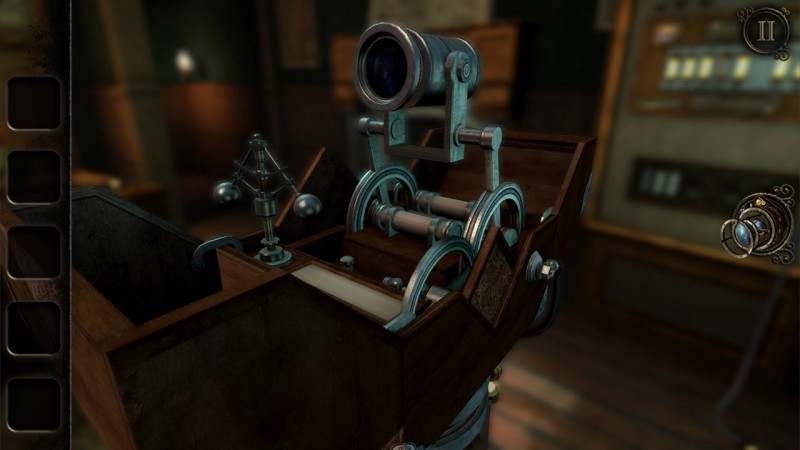 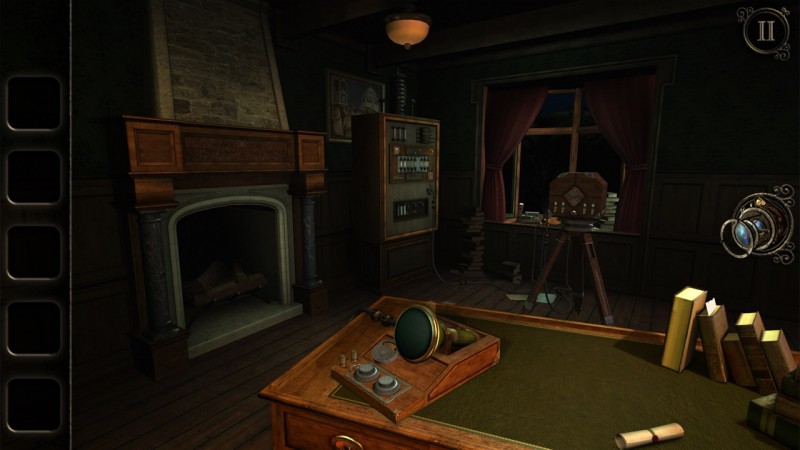 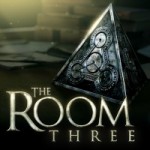 Fireproof Games hasn’t lost touch with what makes this series exciting: a rich atmosphere and a series of clever puzzles.

Purchase More Info
8
i
Game Informer's Review System
Concept Another creepy exploration of puzzle rooms that makes great use of the touch interface
Graphics The Room games have always looked great, and this entry adds even more intricate objects and rooms
Sound The soundtrack is subtle, but adds greatly to the atmosphere. You should definitely play with headphones
Playability Puzzles are all about matching items to the environment, and all the object manipulation is done through simple touch controls
Entertainment Perfect in bite-sized sessions or one long marathon, The Room Three is engrossing and hard to put down
Replay Moderate