The Raven: Legacy of a Master Thief – Chapter One The resurgence of the adventure game has been facilitated by some smart updates to the beloved-but-flawed genre. Frogwares' Sherlock Holmes series and Telltale's The Walking Dead have carefully identified which elements of the traditional adventure formula should be preserved, tweaked, or scrapped for modern audiences. The first episode of The Raven: Legacy of a Master Thief perfectly illustrates the difference between classic and antiquated. The story hearkens back to the timeless mysteries of Arthur Conan Doyle and Agatha Christie, weaving a tale full of eccentric characters, plot twists, and a surprise murder or two. The gameplay, on the other hand, is mired by backtracking, repetition, and scouring environments for objects to solve obscure puzzles.

The first chapter of The Raven proves developer King Art Games is more than capable of weaving an interesting mystery. The stylish opening cinematic sets the stage: In 1964, one of two giant rubies known as the Eyes of the Sphinx is stolen by a masked figure who may or may not be the titular master thief, The Raven. With the second ruby set to be transported to an exhibition in Cairo, players accompany the precious cargo aboard both train and ocean liner while waiting for the daring criminal to strike again. While the convoy's modes of transportation provide some classic mystery settings, the protagonist of the story is refreshingly different. Legendary detective Nicolas Legrand is on the case and closely guarding the priceless ruby, but players instead take on the role of Swiss police constable Anton Jakob Zellner. Zellner is a frumpy, over-the-hill officer who has a penchant for detective novels but not much in the way of actual investigative experience. Zellner butts his way into Legrand's case and fumbles through one predicament after another, coming off as a lovable loser that you end up admiring, but wouldn't want to be. The other characters you interact with draw on various tropes of detective mysteries and have interesting backstories, and the dialogue is well-written despite some sketchy voice acting.

Unfortunately, The Raven's gameplay is far less compelling. Antiquated design decisions abound; puzzles often involve triggering a frustratingly linear series of events, so even if you think you know the solution, it may not be available until you talk to the right people or investigate a certain object – often multiple times, as your first interaction doesn't always provide all the necessary information. This leads to a lot of backtracking and searching environments for that last item to progress the story. At one point, my progress was halted because I missed a small, obscure box that blended into the background – unsurprising, since I had no indication I should be searching for said box in the first place. I also ran into trouble figuring out how to illuminate a darkened environment, which required 10 distinct steps – only half of which were logical. In another instance, I missed out on completing an optional objective (helping a portly Baroness find her stolen purse) because I accidentally triggered a cutscene that moved the story forward. The in-game hint system – which sacrifices score points for often inane hints in your journal – does little to alleviate these problems. Fortunately, the fan-made guides I found online were more helpful.

My bigger complaint with The Raven's puzzles is how little they have to do with the investigations at hand. Frogwares' Sherlock Holmes games feature puzzles that deftly call on the detective's love of deduction, and much of your time is spent figuring out the actual cases you're on. The Raven's gameplay is decidedly less engaging when you're spending most of your time trying to come up with a way to unlock a door or distract a guard. The second half of the chapter features some actual casework as you try to uncover who offed one of the ship's passengers, but solving the mystery still makes you feel like more of an errand boy than a detective.

Ultimately, The Raven's underlying mystery is intriguing enough to continue traipsing back and forth between witnesses and reinvestigating crime scenes. However, the chapter ends on such an abrupt cliffhanger that you won't get much satisfaction out of the experience if you don't plan on playing the next installment. Thankfully, purchasing The Raven entitles you to all three chapters, even if you have to wait for King Art to finish the remaining two. I for one am interested in seeing where The Raven takes me next – I just hope constable Zellner improves his investigation skills in the meantime. 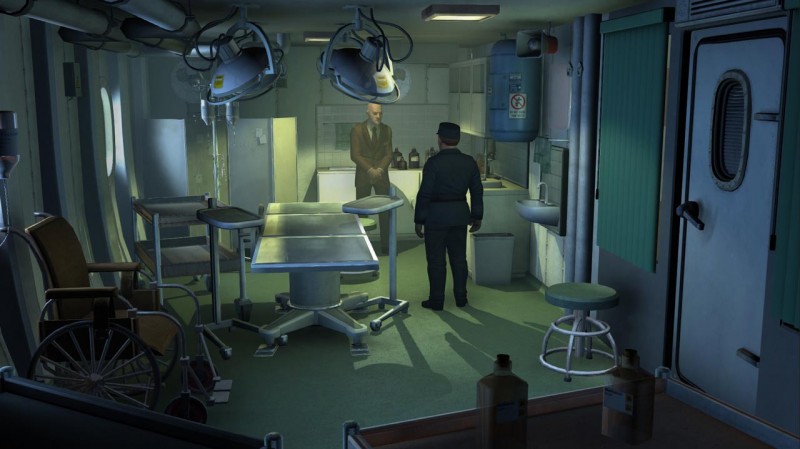 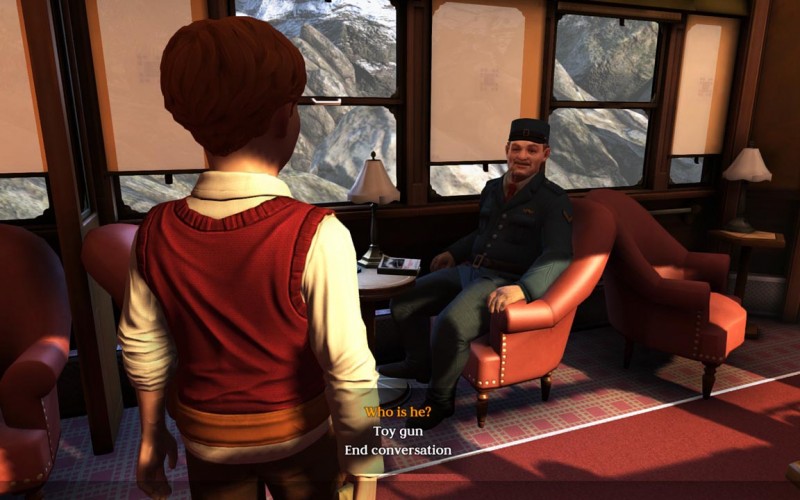 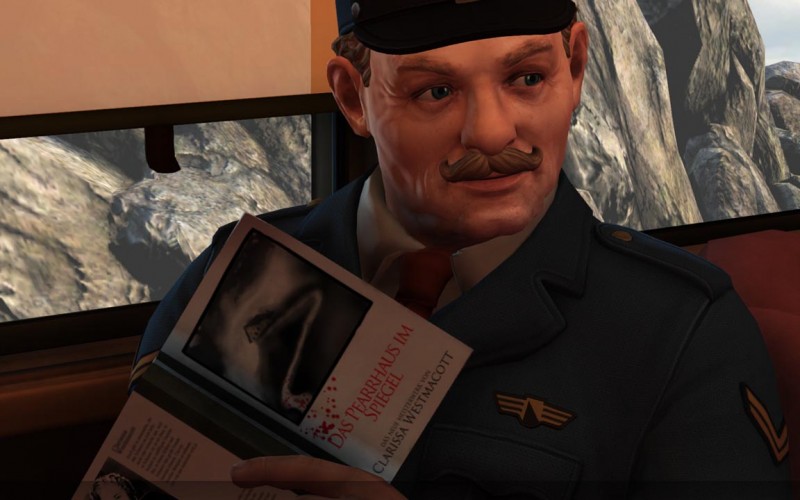 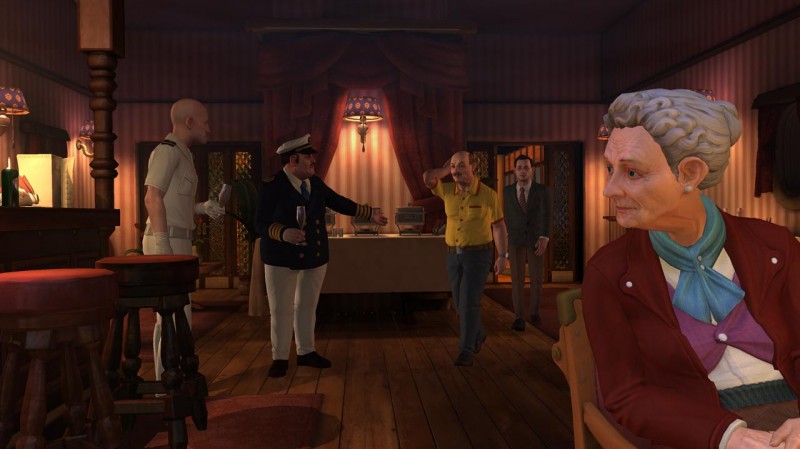 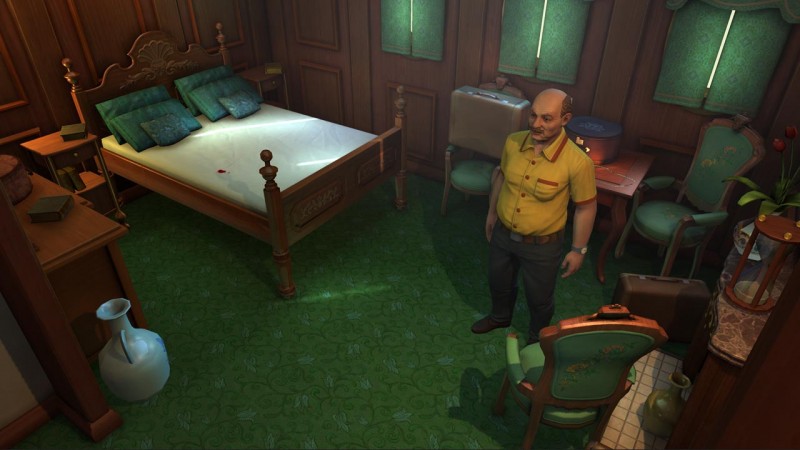 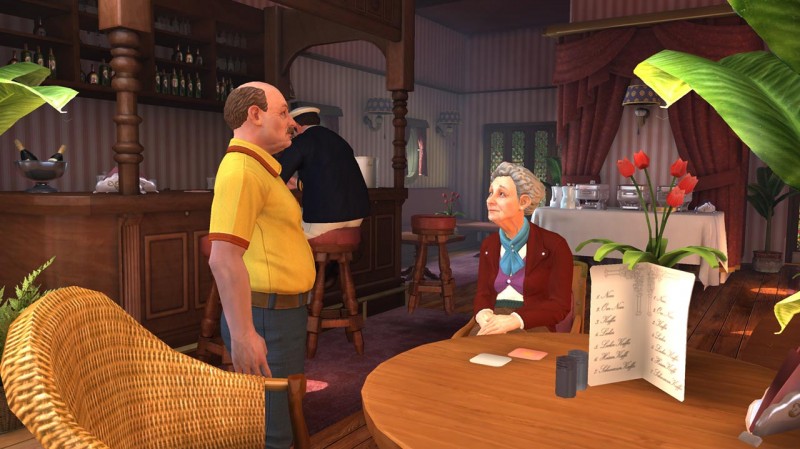 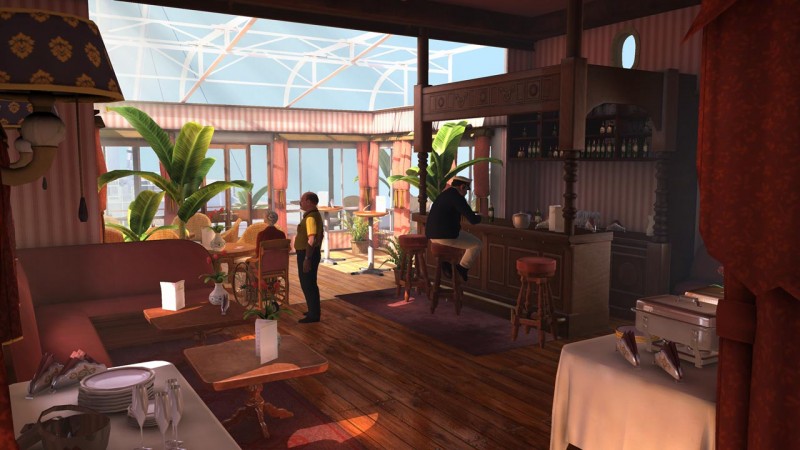 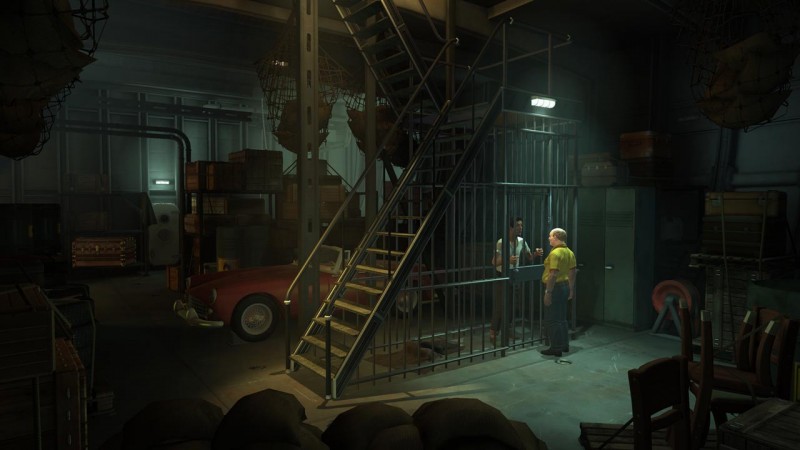 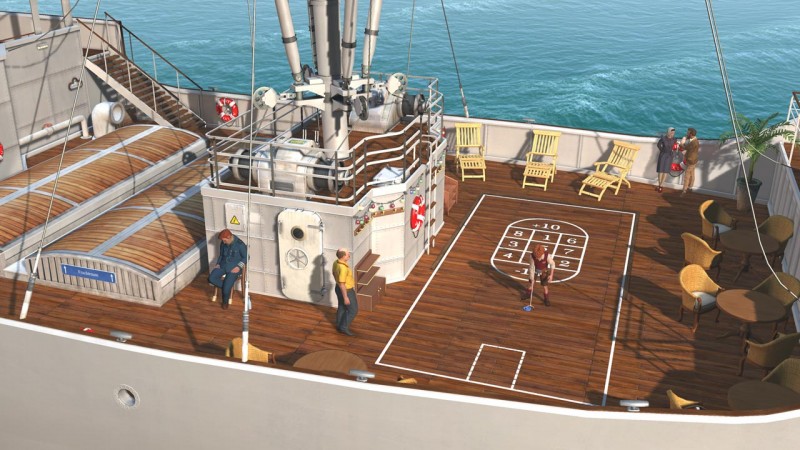 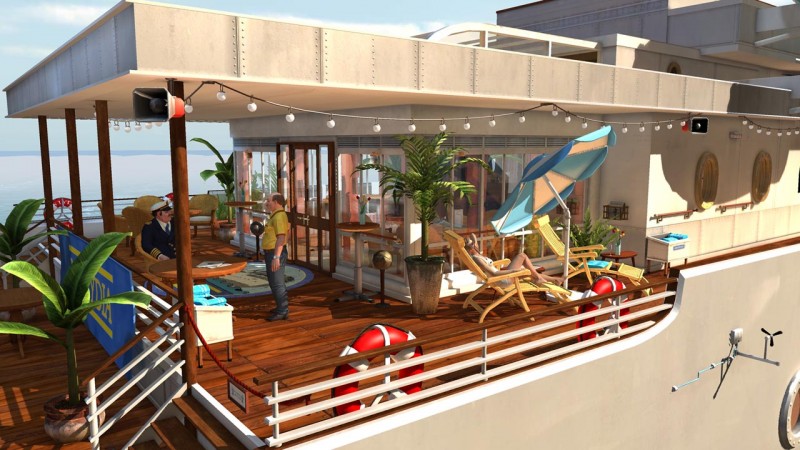 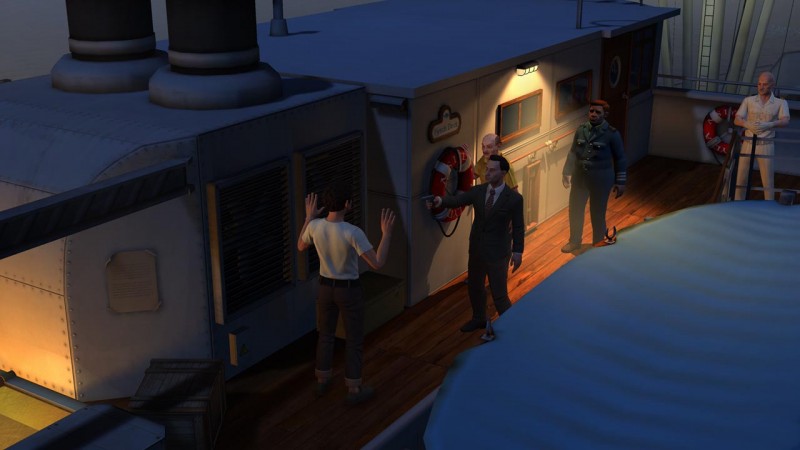 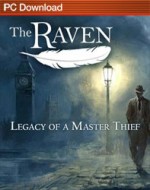 The Raven: Legacy of a Master Thief – Chapter One

The first episode of The Raven: Legacy of a Master Thief perfectly illustrates the difference between classic and antiquated.

Purchase More Info
7
i
Game Informer's Review System
Concept Tell a classic whodunit mystery that stars an atypical detective
Graphics The stylized character models complement the eccentric personalities of the cast
Sound Voice acting is hit or miss, but the orchestral soundtrack is the perfect fit for a period-piece adventure
Playability The minimal user interface and point-and-click control scheme make playing the game a cinch. Figuring out some of the obscure and convoluted puzzles is another story
Entertainment The story keeps you guessing and the characters are memorable, but King Art's old-fashioned approach to the adventure genre is frustrating at times
Replay Moderate