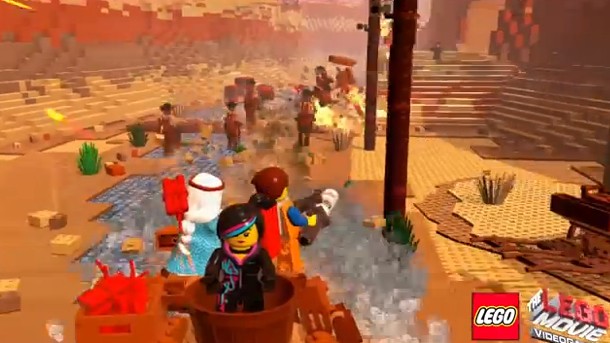 The Lego Movie Videogame follows the plot of the upcoming film. Emmet, a normal Lego minifigure, is mistaken for the world-saving “Special.” He’s thrown into an adventure to defeat an evil tyrant with the help of friends and the powers of the Master Builders.

You’ll notice that the visuals have a stop-motion quality that sets this title apart from other Lego games. If you’re thirsty for some Lego action right now, this year saw the release of Lego Marvel Super Heroes and Lego City Undercover. Warner Bros. and Tt Games have also announced a Lego The Hobbit game that will cover the first two movies in that trilogy.

The Lego Movie Videogame will be out in February 2014 for Xbox One, Xbox 360, PlayStation 4, PlayStation 3, Wii U, 3DS, Vita, and PC. You can read a bit more about the title in our coverage from Gamescom 2013. 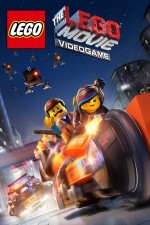