The Legend of Zelda: The Wind Waker HD Review Every game in the Legend of Zelda series is typically held in high regard, but 2003’s The Wind Waker is one of the most polarizing. Some fans consider it the best in the series, while others claim it’s the worst due to an overabundance of sailing and a tedious late-game fetch quest. With The Wind Waker HD, Nintendo has rendered those admittedly significant issues moot. Ten years after its initial release, this classic has been revived in a manner that’s more than a simple HD upgrade. I’ve always liked Wind Waker, but Nintendo’s changes helped me enjoy this new version even more than the original.

The gorgeous visuals wowed me, but I was more impressed with how well the gameplay holds up. This game is a decade old, and if it were released for the first time today, no one would bat an eye. Dungeons offer the franchise’s clever puzzles, and the massive boss fights are among the best in the series. They may not be among the most difficult foes in series history, but they’re certainly the best looking and make good use of each dungeon’s item. Exploring random islands provides a great sense of discovery, and they offer more secrets than the simple, floating rocks in Skyward Sword. Swordplay is arguably the best it’s ever been in Zelda, with exciting dodge and parry moves available in most fights.

Two big changes are instrumental in making this a better experience than the original. Back then, players had to constantly change the direction of the wind if they wanted the slow-moving King of Red Lions boat to get anywhere. In The Wind Waker HD, the Swift Sail item can be purchased at the auction house after completing the first dungeon. This game-changing sail eliminates the need to alter the wind, and it makes your boat cut through the water at twice the original speed. Considering the amount of time you spend on the water, this drastically improves the overall experience.

The Wind Waker originally featured a giant fetch quest. Near the end of the game, you had to find eight treasure charts throughout Hyrule, then pay Tingle 398 rupees each to decipher them. After that, you had to hunt down each of the eight Triforce shards. In The Wind Waker HD, five of the eight Triforce shards are directly found without the need of deciphering charts. This dramatically cuts down one of the most boring stretches in franchise history, and helps move the action along to the final climactic battle with Ganon.

Those changes are huge, but other tweaks improve the experience as well. Having the Wind Waker baton permanently mapped to a d-pad button removes the constant need to swap out items every time you need to make music. The notes for songs are displayed on the GamePad, so you don’t have to remember how to play a tune. Managing your inventory on the GamePad is simple and useful. Hero mode offers a tougher challenge for those that found the original too easy. The larger wallet at the start of the game prevents players from opening up treasure chests filled with rupees that they can’t hold. These accommodations address almost all of the original’s major flaws, giving players far more than basic visual improvements.

Every change Nintendo has made to this game is smart and serves a purpose, and I envy anyone that gets to experience The Wind Waker for the first time via this remake. It takes everything that made the original a classic and greatly improves on its visuals and quality of play. If you’re a fan of classic remakes, you can’t ask for much more. 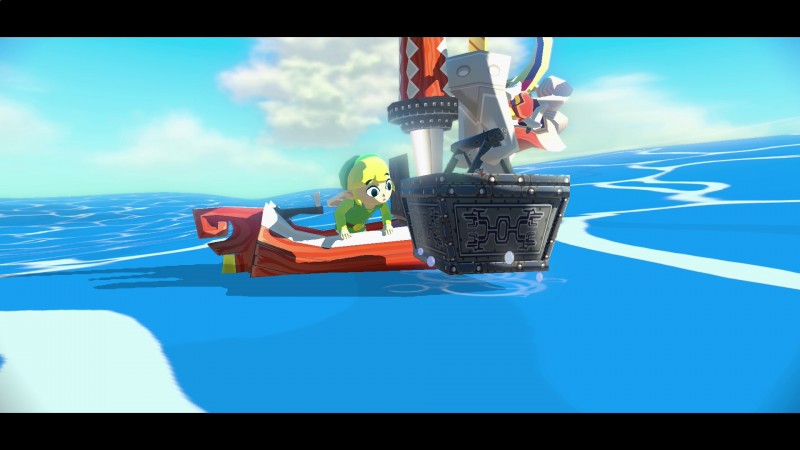 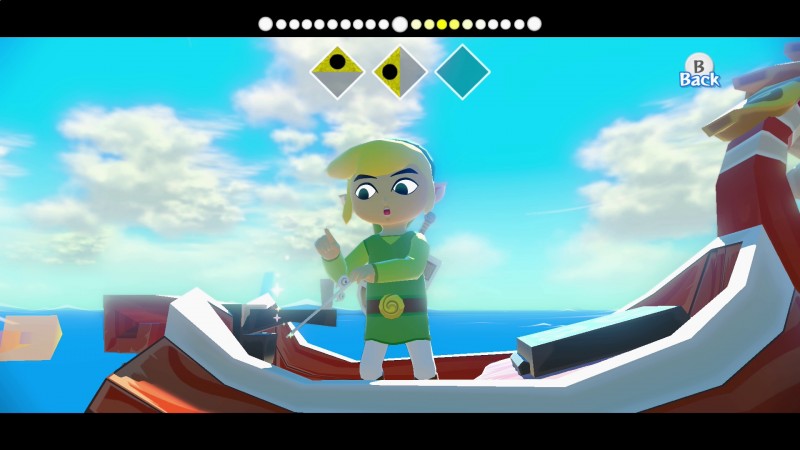 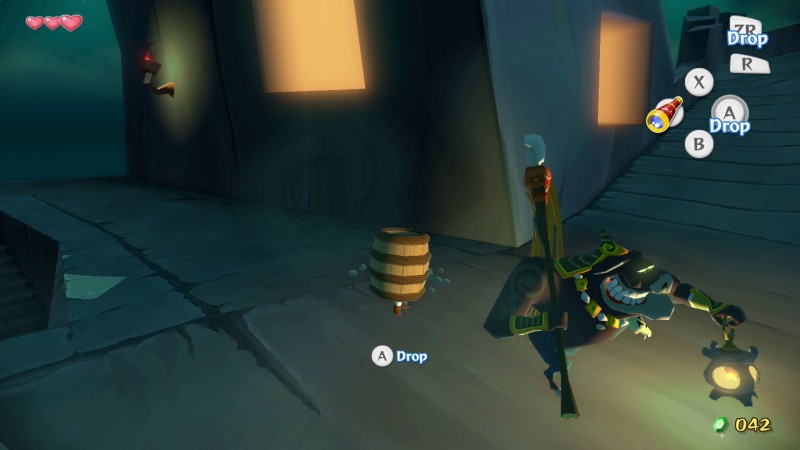 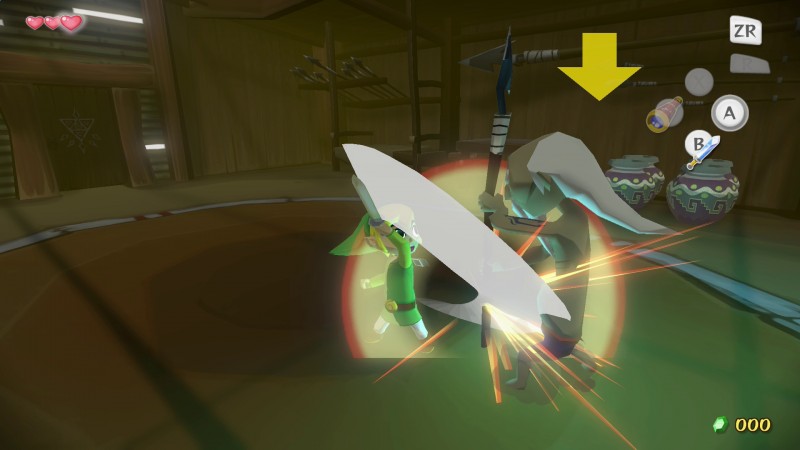 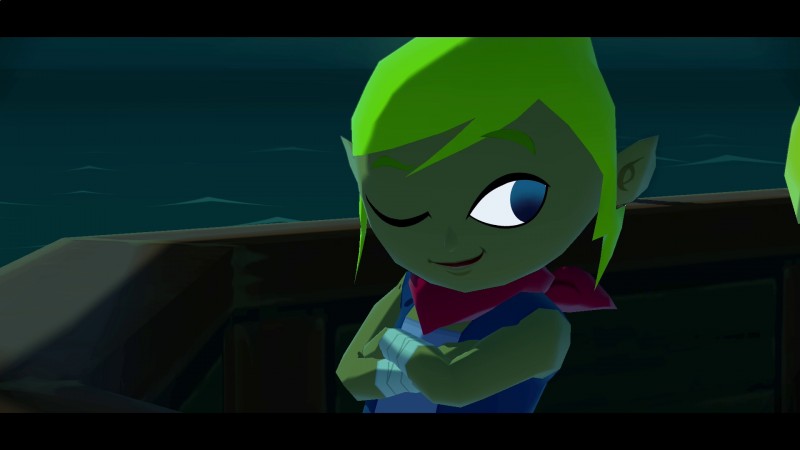 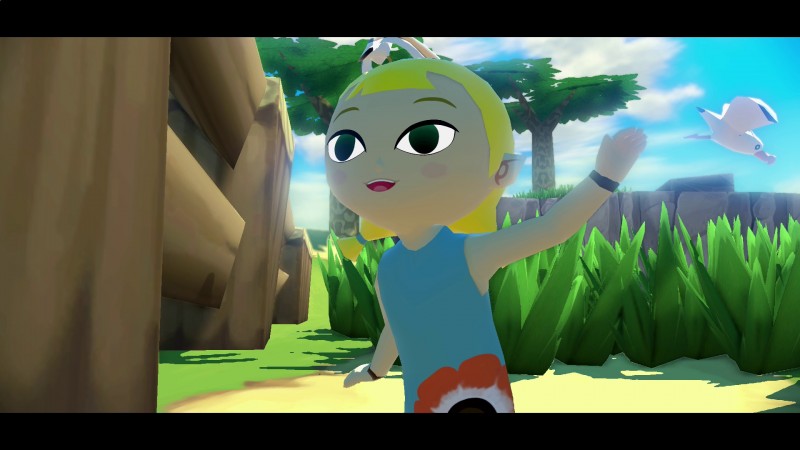 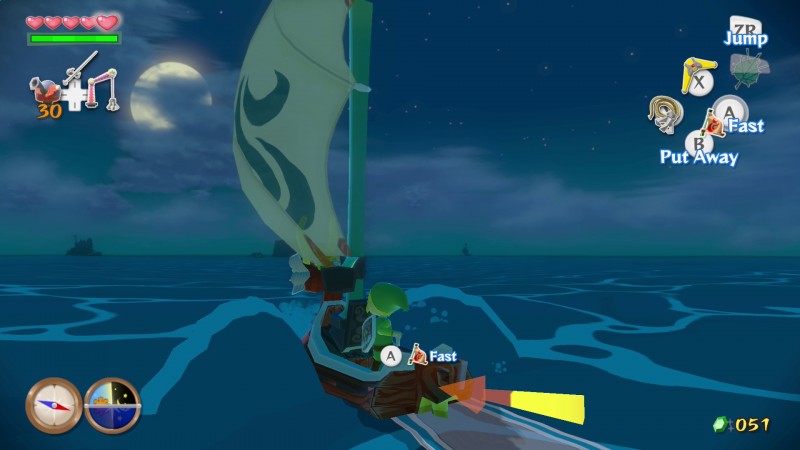 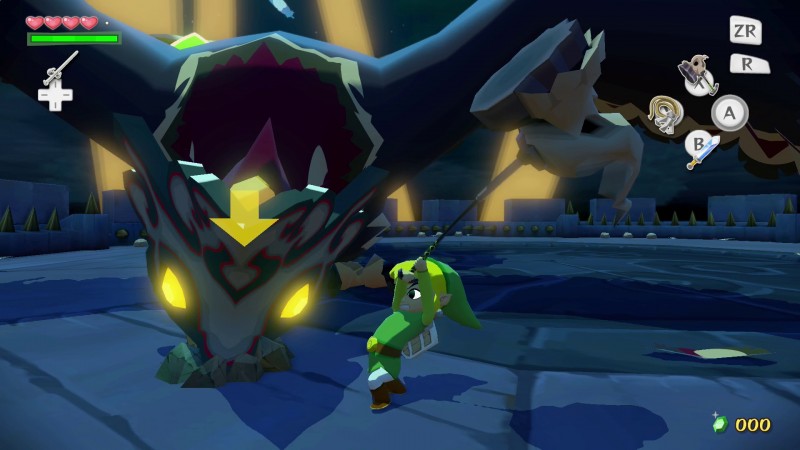 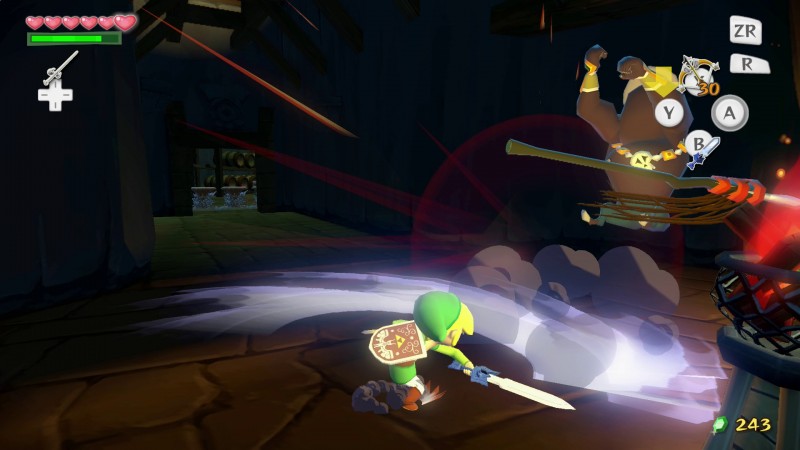 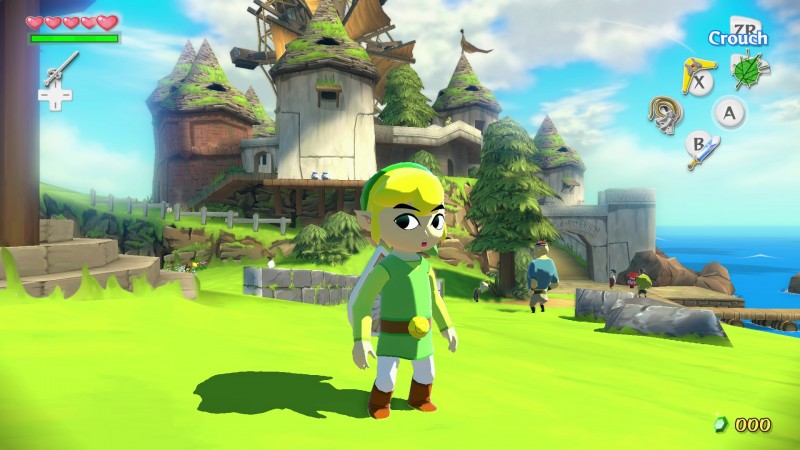 9.25
About Game Informer's review system
Concept
Improve upon Link’s 2003 adventure
Graphics
The visual upgrade is immediately apparent; the vivid colors and crashing waves of the flooded Hyrule looking fantastic
Sound
Keeps with the tradition of memorable Zelda tunes
Playability
While the pro controller is supported, you definitely want to play with the GamePad
Entertainment
I couldn’t keep the smile off my face as I revisited this classic
Replay
Moderate 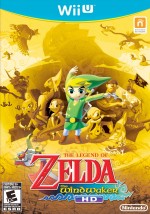