The Flock, an asymmetrical multiplayer horror game, counts each player death. Once the community reaches a certain number of deaths, the indie title will no longer be available for purchase, leaving game owners to battle it out in an as-of-now unannounced finale. After this climatic ending, The Flock will go offline – permanently.

According to developer Vogelsap's creative director Jeroen Van Hasselt, The Flock aims to combine frenetic multiplayer action, survival horror, and good storytelling. "In opposition to other multiplayer games," says Hasselt, "we want The Flock's experience to inspire a sense of awe, to keep players eagerly anticipating what is coming next and to end with a memorable climax." To see how this looks in action, check out the alpha trailer below.

The Flock takes place on future Earth, a planet destroyed from centuries of pollution. After the pollution reaches critical mass, preventing sunlight from entering the atmosphere, a new species of wolf-like monsters spawn from the darkness. Known as the Flock, these monsters replace humans as the dominant species and proceed to live unopposed until the year 3000. Then emerge the Carriers, dwarfish humanoids with gray skin and malformed limbs.  Unlike the Flock, the Carriers are equipped to handle light – their only defense against their stronger and faster enemies.

The Flock arrives on PC via Steam this year. Those interested in experiencing the game before it releases can apply for the closed alpha.

For more indie titles, check out the best games from GDC 2015. If you like retro horror, feel free to read up on Takaaki Ichijo's Back In 1995. 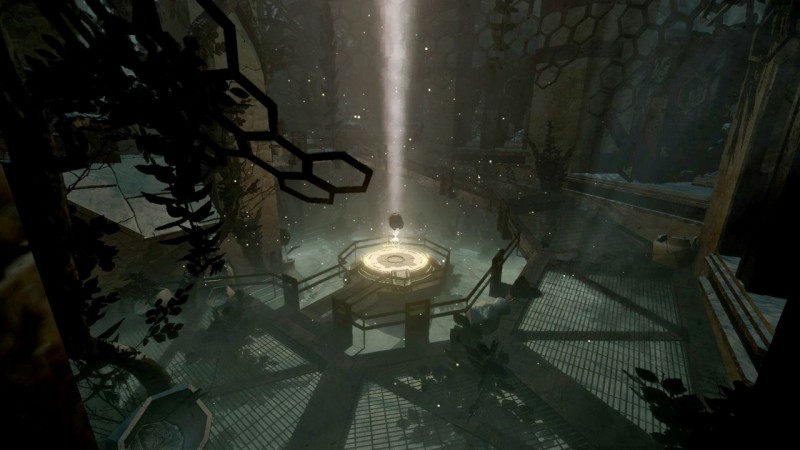 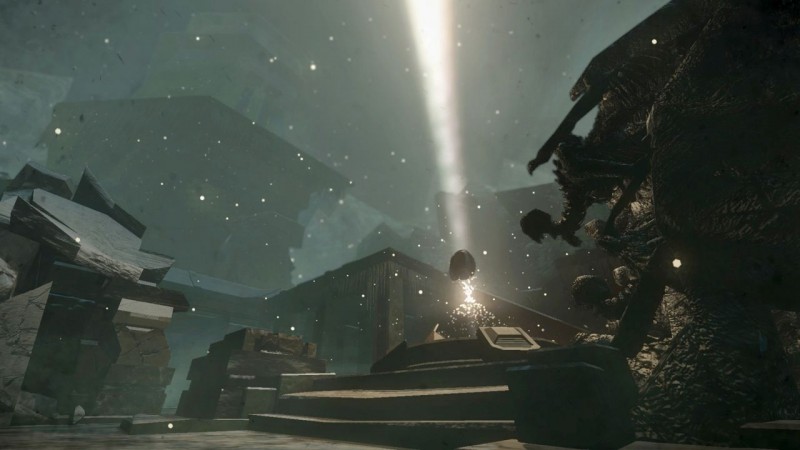 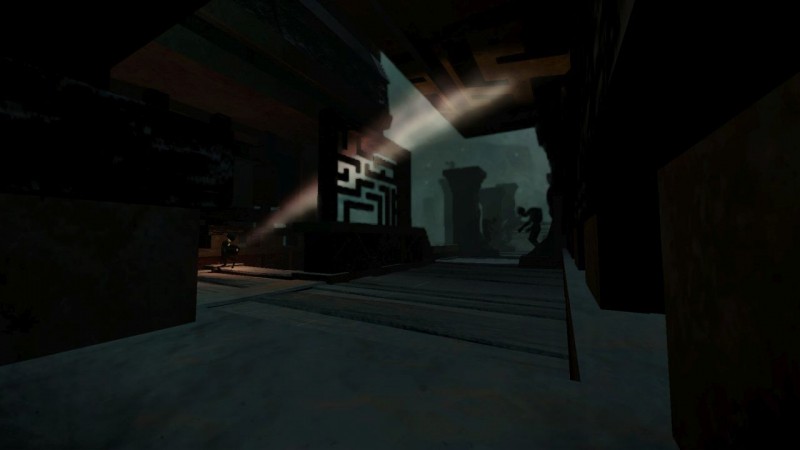 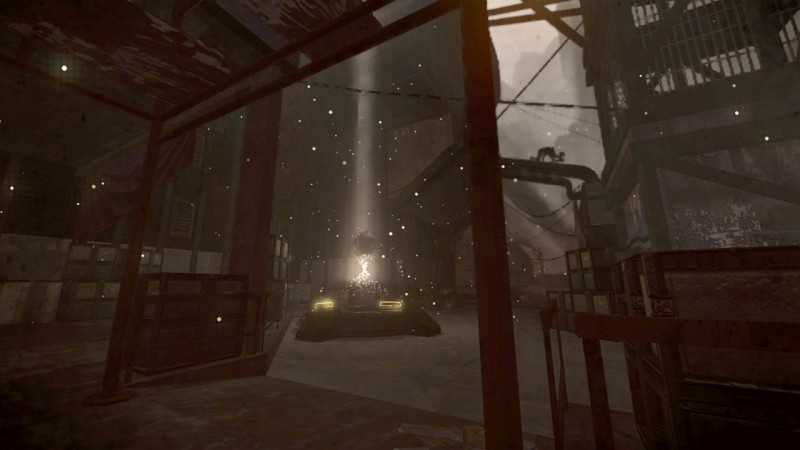 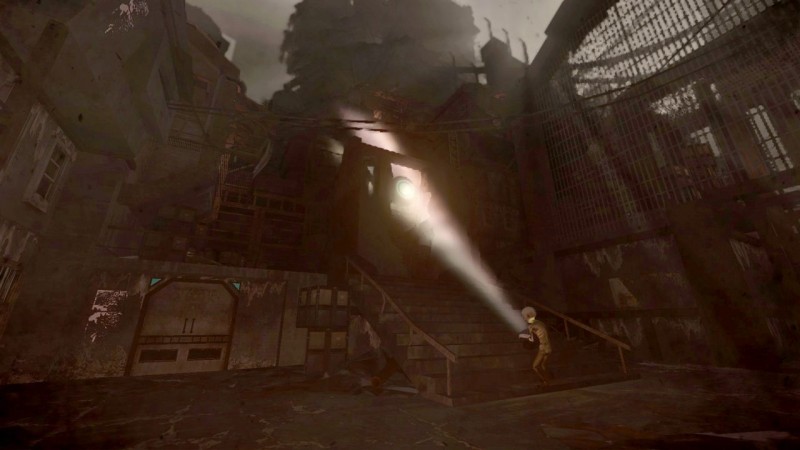 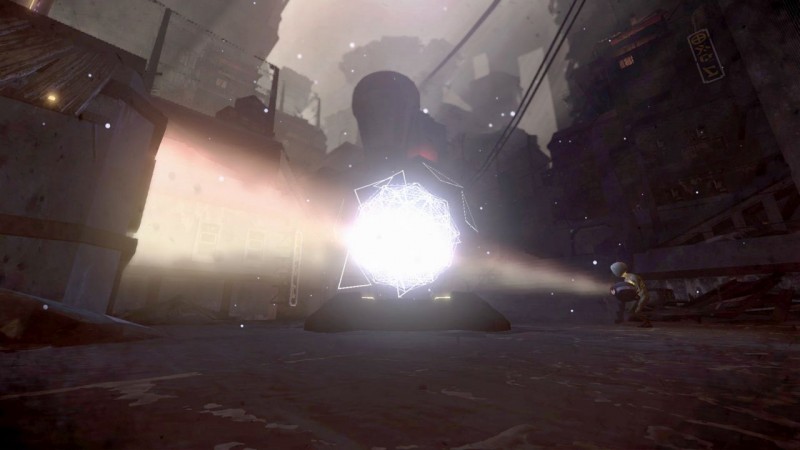 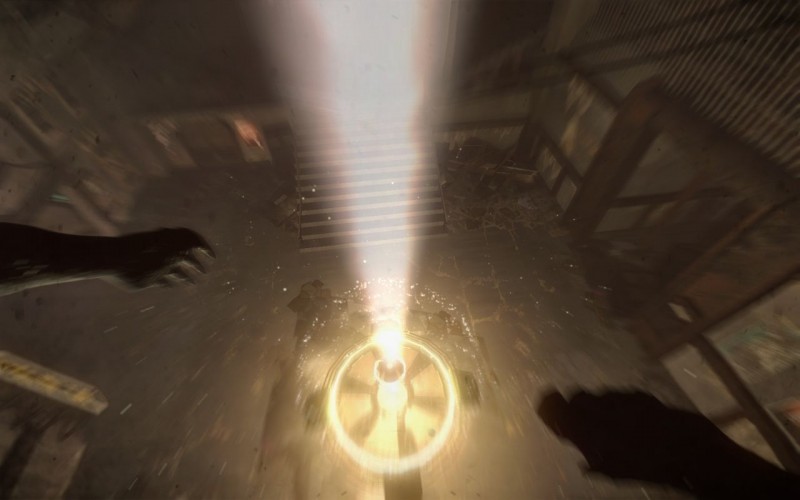 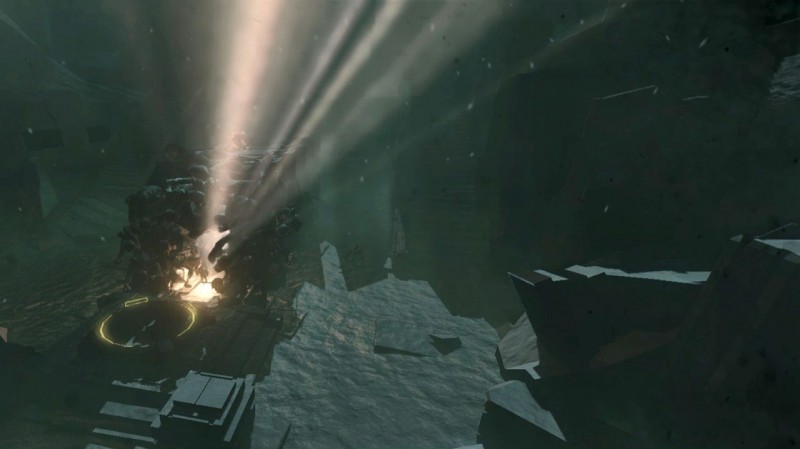 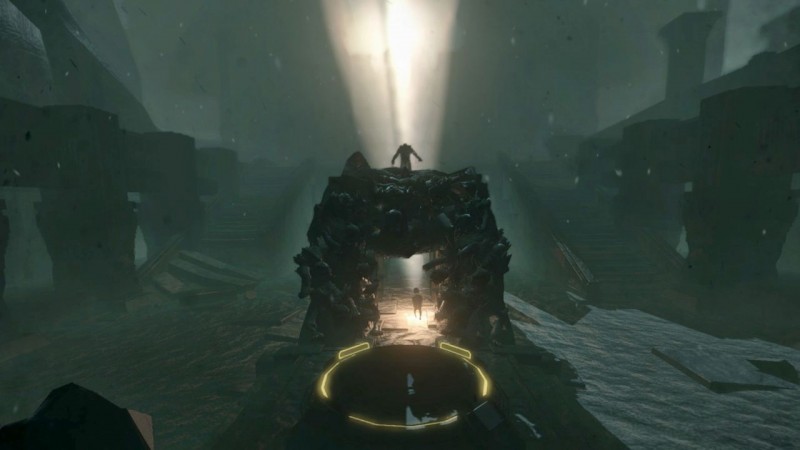 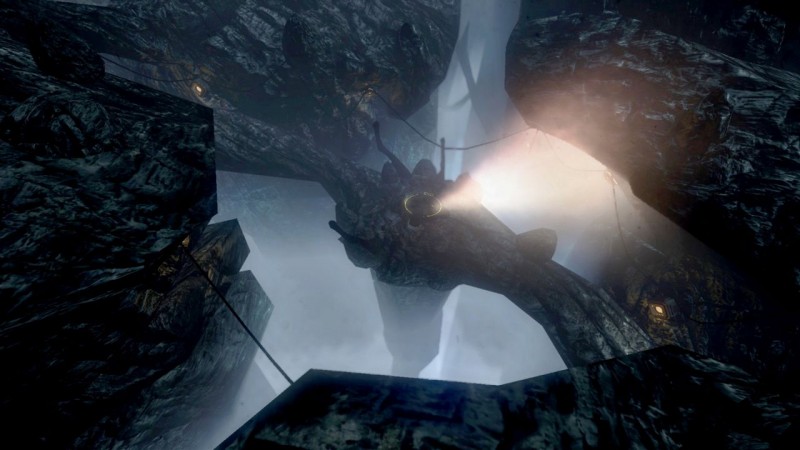 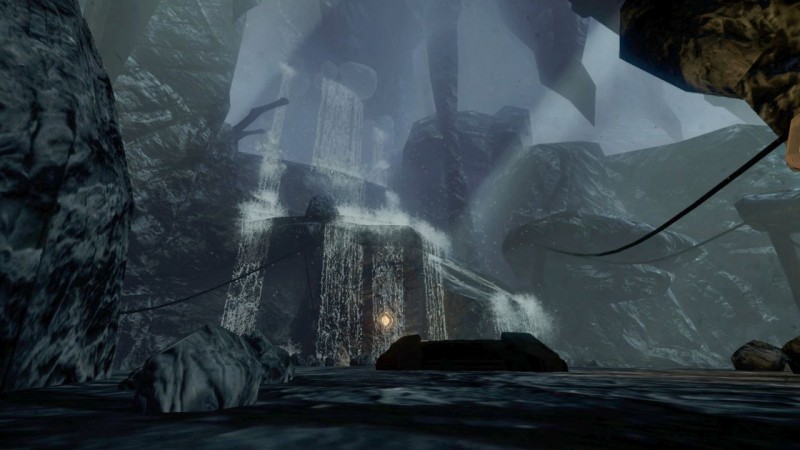 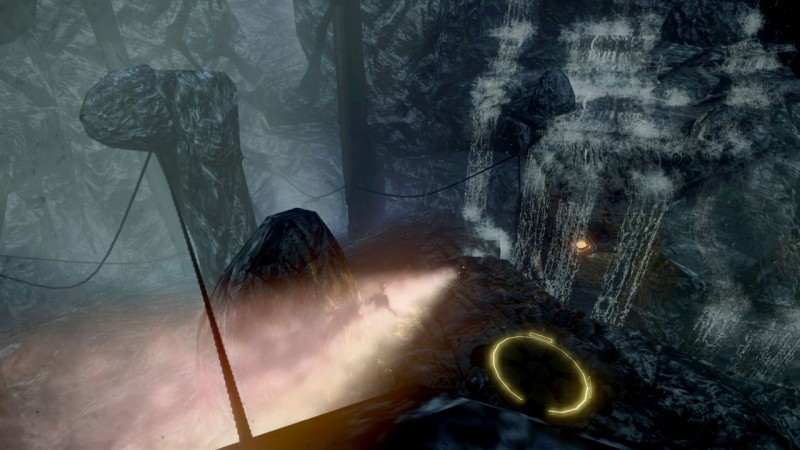 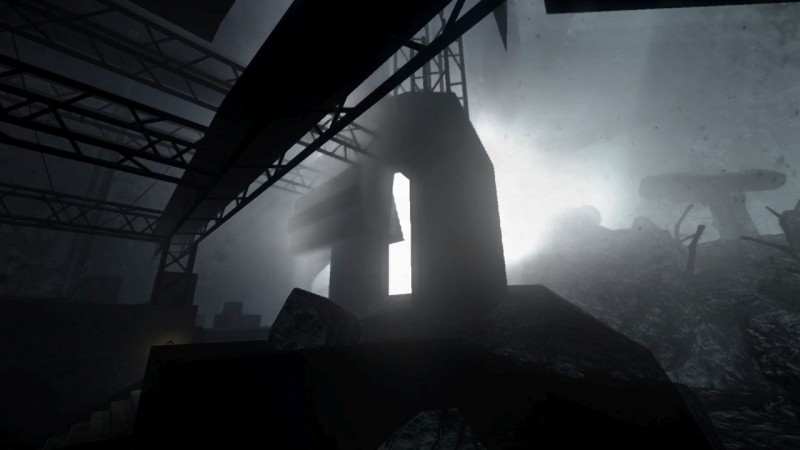