Video games have been telling stories for decades, but what makes recent narrative-focused titles like Gone Home and What Remains of Edith Finch unique is the role of player interaction. As you explore the environments and learn about the characters, you feel connected to the worlds in ways that aren’t possible in other media. That’s where The Fidelio Incident falters. The bulk of the story in this first-person adventure is confined to scattered diary entries, but the tasks players complete between reading them are unrelated and uninteresting.

You assume the role of Stanley, a man who is searching for his wife Leonore after a plane crash on a frigid island. This present-day scenario serves mainly as a frame for the backstory, which you piece together by collecting pages of Leonore’s diary. These writings paint a picture of the couple’s relationship and their actions back home in Northern Ireland in the 1980s. I won’t spoil more than that, but assembling my understanding of the past through these revelations was the main thing propelling me through The Fidelio Incident. Though the story is satisfying when viewed as a whole, the characters and method for conveying it fall short.

The structure is the biggest problem. The Fidelio Incident doesn’t leverage its interactivity well; it often feels like reading a book – but worse, since you can’t turn the page when you’re ready. Diary entries are laid out at regular intervals as you make your way up a mountain, but your progress feels linear and mechanical. In the early sections, you’re moving from one heat source to the next, finding the pages conspicuously laid out in front of you. You freeze to death if you’re exposed too long, so you can’t explore the environment. The only viable option is to proceed to the next plume of smoke, which saps any sense of discovery. Later, you must turn valves or solve simple puzzles to open the way forward, but these tasks always feel like busywork. The heart of the experience is the diary’s story, but I don’t like jumping through hoops of escalating frustration to access it.

Leonore’s writings depict a man haunted by his past, but that rarely manifests in your experience controlling him. I had trouble caring about Stanley because he feels more like a character you are reading about than one you are inhabiting. His attempts to reach Leonore after the crash, which is your direct experience with him, are less compelling than his actions long ago. I like the flashbacks, radio transmissions, and dream-like sequences that blur the line between reality and imagination, but they are too infrequent to offset the feeling of routine.

Another issue is the disconnect between Stanley’s story and his surroundings. The frozen mountain may look grim and beautiful, but it feels narratively sterile. It has no mystery to unravel or secrets to discover, and isn’t tethered to the interesting parts of the story. Apart from the fact that it keeps Stanley and Leonore apart, the mountain feels like a mere backdrop. It conveys its inhospitable atmosphere effectively, but the desolation isn’t engaging. Despite some metaphorical ties, the setting feels like an unessential part of the tale, especially compared to core locations in similar games, like the woods in Firewatch or the house in Gone Home.

The characters, their stories, and world they inhabit are divorced in a way that doesn’t make The Fidelio Incident a rewarding journey. When complete, I could look back on the story and appreciate it. But the two hours it took me to finish the game and gather the narrative components made me doubt it was worth the effort. 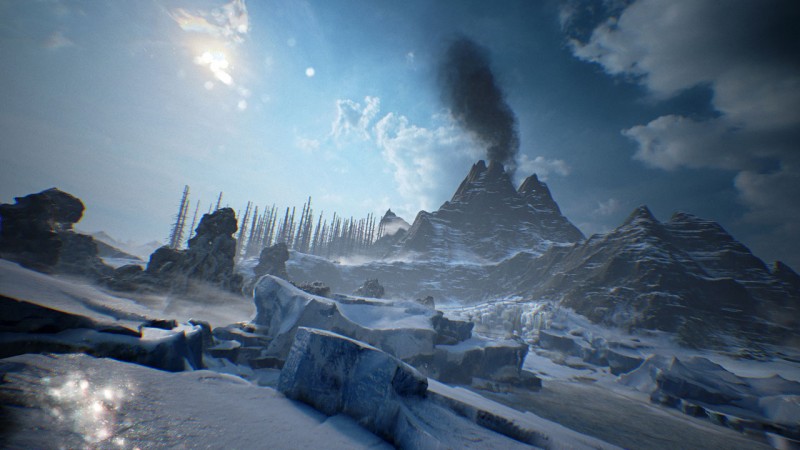 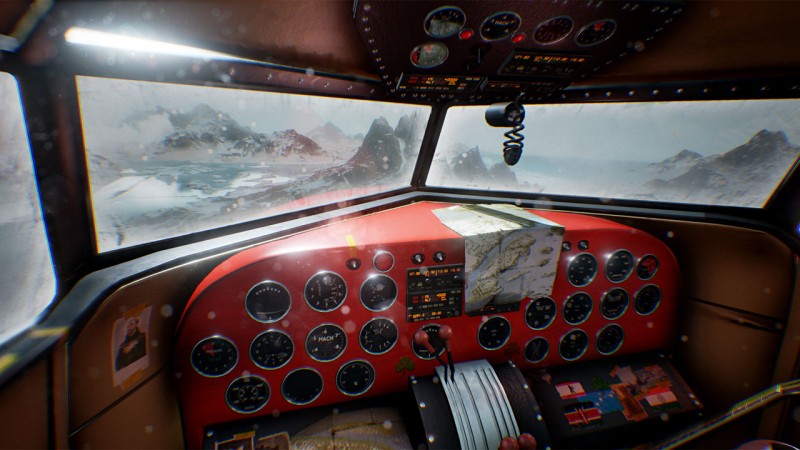 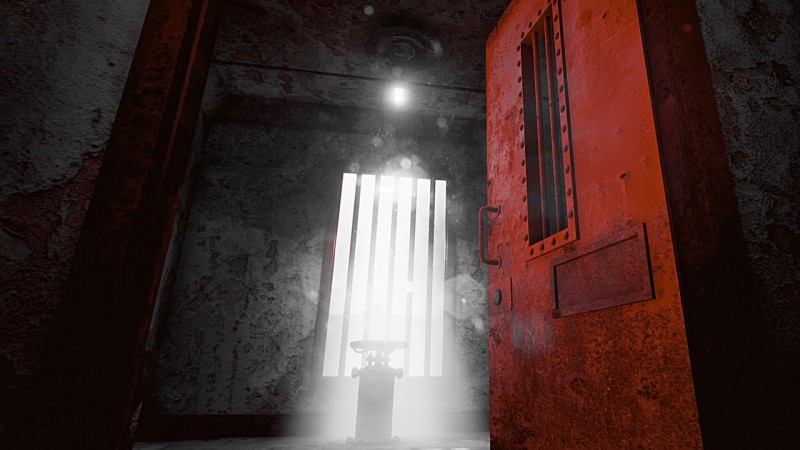 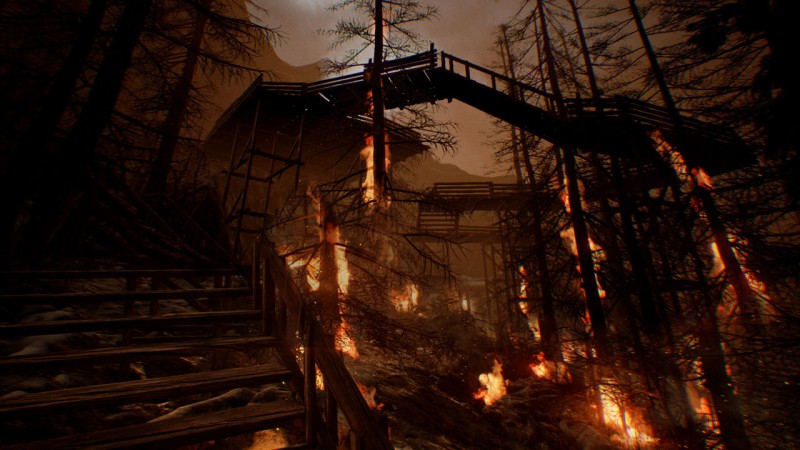 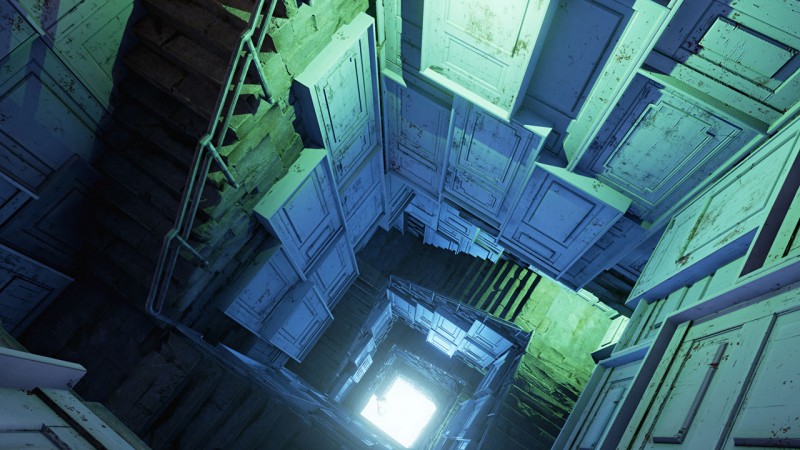 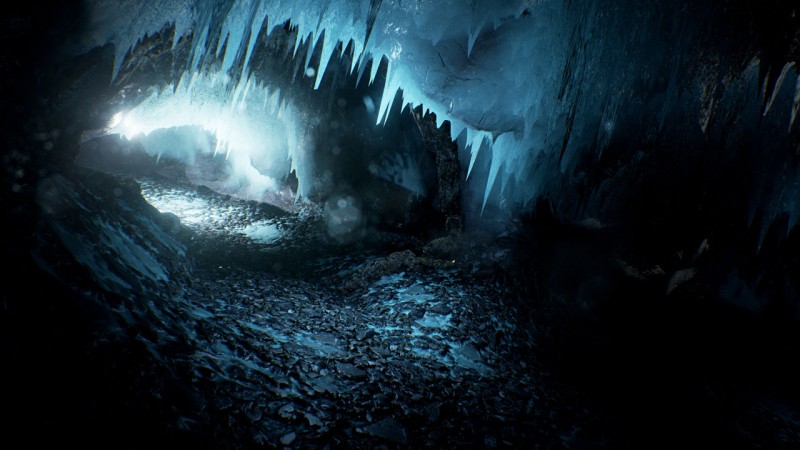 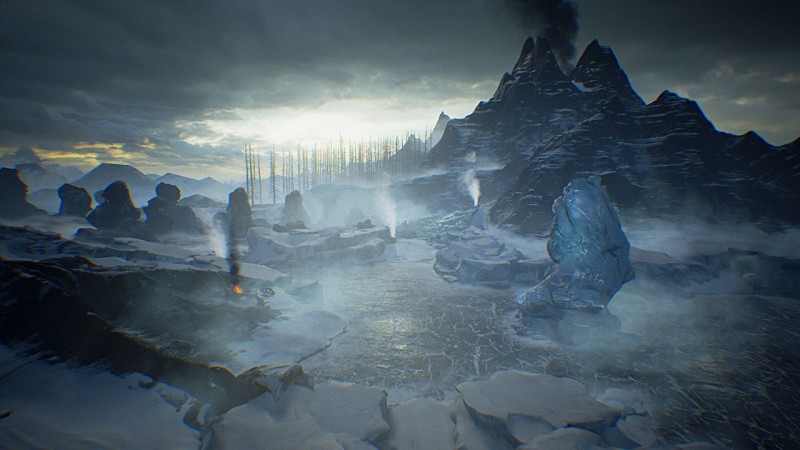 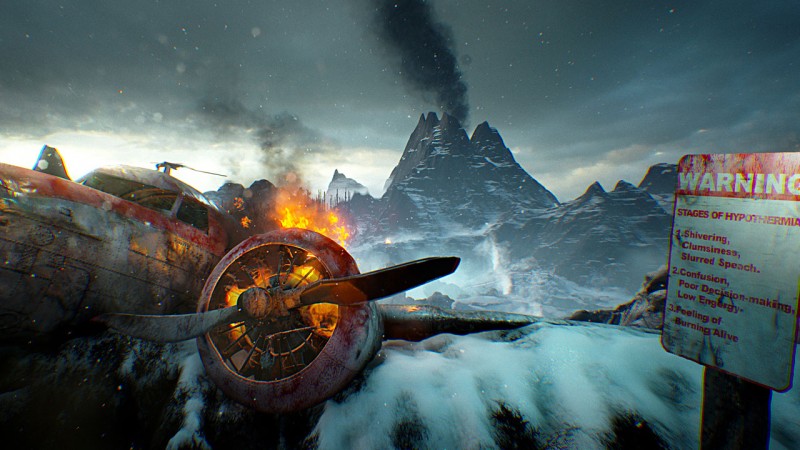 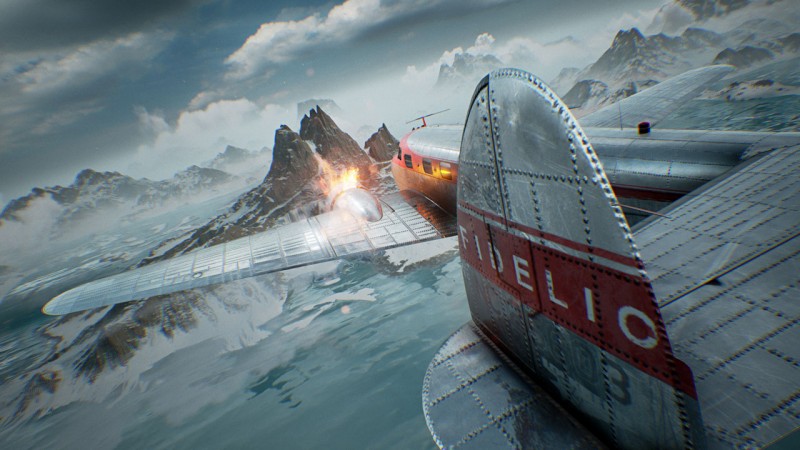 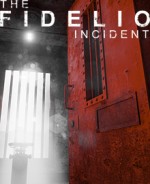 The characters, their stories, and world they inhabit are divorced in a way that doesn’t make The Fidelio Incident a rewarding journey.

Purchase More Info
6.5
i
Game Informer's Review System
Concept Piece together your past as you explore an icy mountain in the present
Graphics From snowy fields to flooded subterranean bunkers, the visuals create believable surroundings
Sound The music effectively conveys the mood, and the voice work is well done
Playability Traversing the frozen island is simple and straightforward
Entertainment The interesting bits of story feel like they are being held captive, released only when you solve obvious puzzles or perform simple tasks
Replay Moderately low