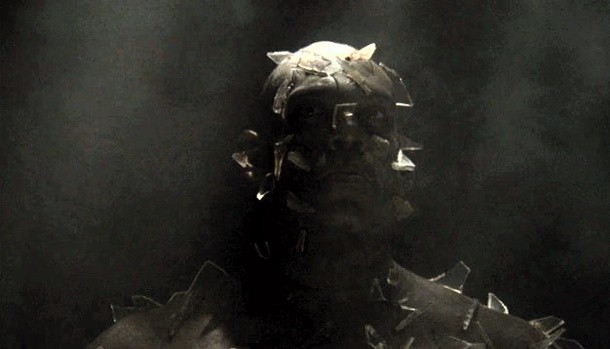 Now, that trailer is available for us to share with you. The man behind the short, Kyle Cooper, is known for his design work on film and television projects including Se7en, American Horror Story, and The Walking Dead. 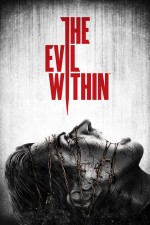