If you want fast, brutal, stylish violence out of your next game, you’d be hard pressed to find a better candidate than Vampire Smile. When your main character is a combination vampire/ninja with blood-fueled delusional fantasies and a vendetta, you’ve got an ideal set-up for some crazy action. And that’s exactly what the second Dishwasher game delivers.

Vampire Smile continues the strange storyline begun in the last game. This time, the titular Dishwasher is joined by the Prisoner, a girl who escapes an orbital prison to wreak havoc across the surface of the moon. There’s more to the relationship and the wider story, but I don’t want to spoil anything. Like last time, the story is a little too out there to make a whole lot of sense, but in a cool twist, the plot changes depending on which character you play through the game or if you play through cooperatively.

Level design is pretty simplistic – mostly a sequence of similar dimly lit hallways that connect larger arena-like rooms where the battles take place. That’s okay, because the game is at its best when it gets you right back into the fighting as quickly as possible.

In those combat situations, the game rockets ahead like a bat out of hell. Every fight is life-threatening, with enemies that will happily tear you apart if you stand still for more than a moment. Thanks to the same teleporting power that made the first game so exciting, you pop around the entire screen at absurd speeds, hacking and slashing everywhere you appear. Precision and smart target choices are essential, since clearing the most dangerous enemies first is often the only way to squeeze through the hardest conflicts. The grisly and stylized kill animations are graphic and satisfying, perfectly matching the violent power your character's every motion exudes. The controls are responsive and flexible, assuring awesome actions and combos without any overly complicated button entries.

Several small but important additions help Vampire Smile stand above its predecessor. Bosses are bigger and more varied, and individual battles are better paced. The learning curve has a more reasonable arc and the difficulty is fairer than in the last game, in which cheap deaths sometimes came out of left field. Some simple upgrade mechanics offer a better sense of progression over the course of the game. Finally, the dark art style has been refined and chiseled down. The game just looks and plays better.

While the lengthy single player and co-op campaigns offer plenty to sink your teeth into, the game also includes a number of extras for players looking to extend the experience. Multiple difficulty settings challenge you to go back through and fight even harder. An arcade mode of arena fights are a chance to compete on the leaderboards, while challenges like speed run options offer even more replay. There’s even a practice room to get down your combos.

The first Dishwasher game was one of the most action-packed, fast-paced games available on Xbox Live. Its sequel ups the ante in almost every way. The grim style is accompanied by some of the tightest 2D action around. While the challenge and dark subject matter could be a turn-off for some, most players will find a deep and rewarding action title that is more than worth a download. 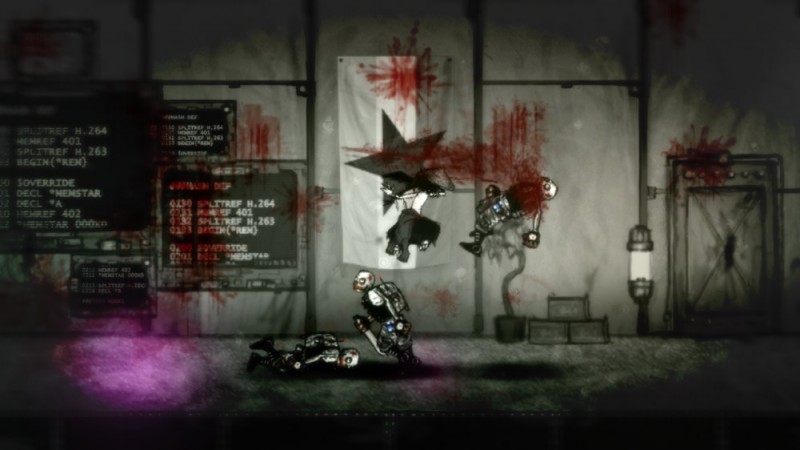 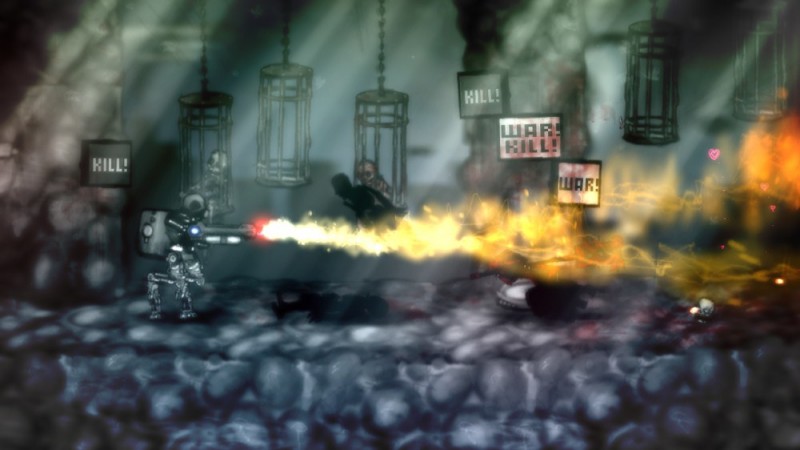 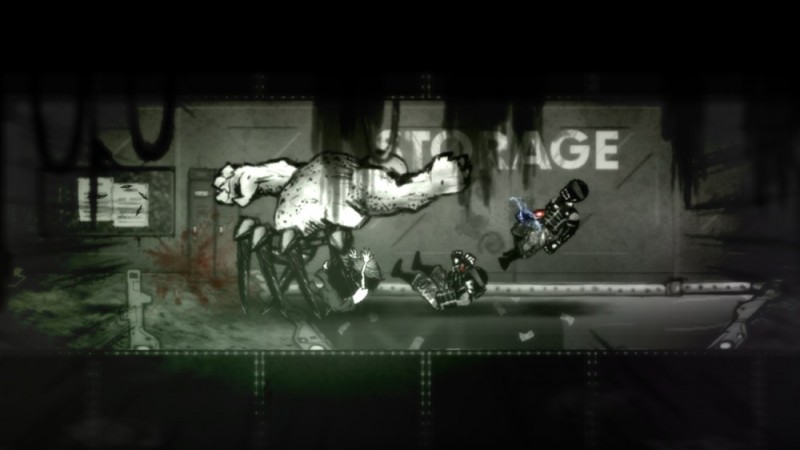 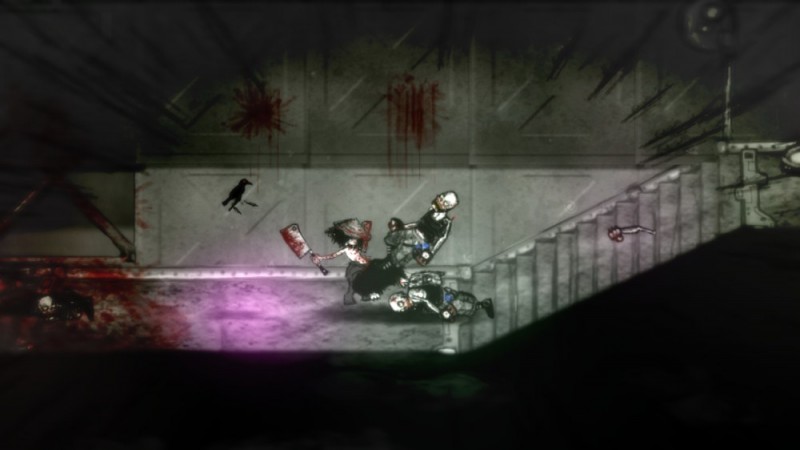 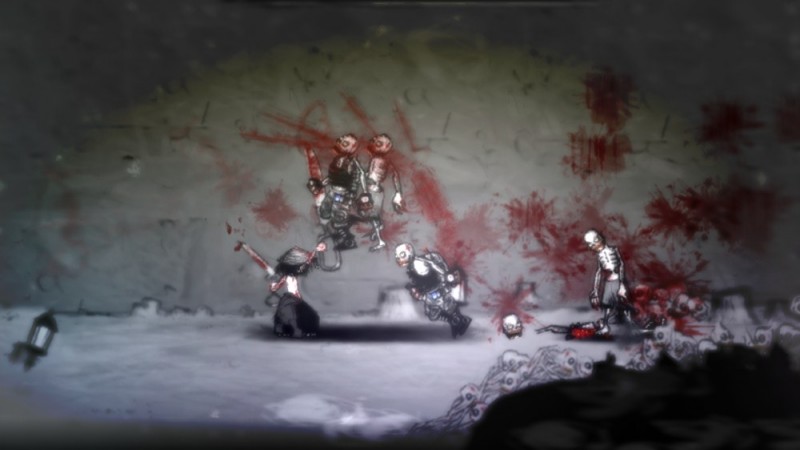 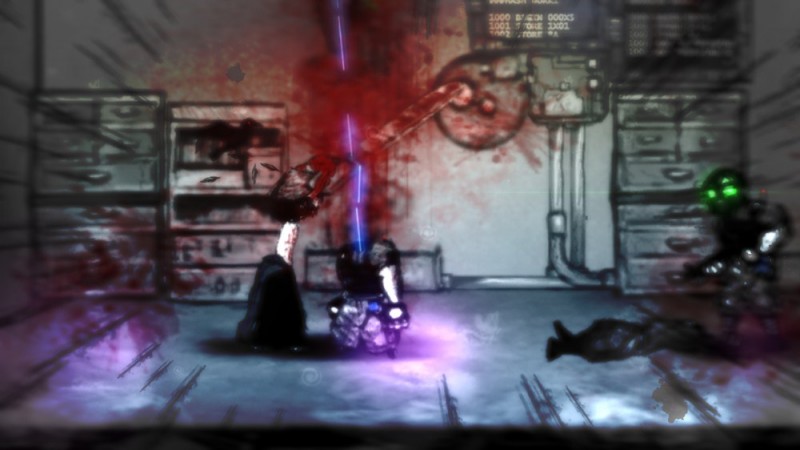 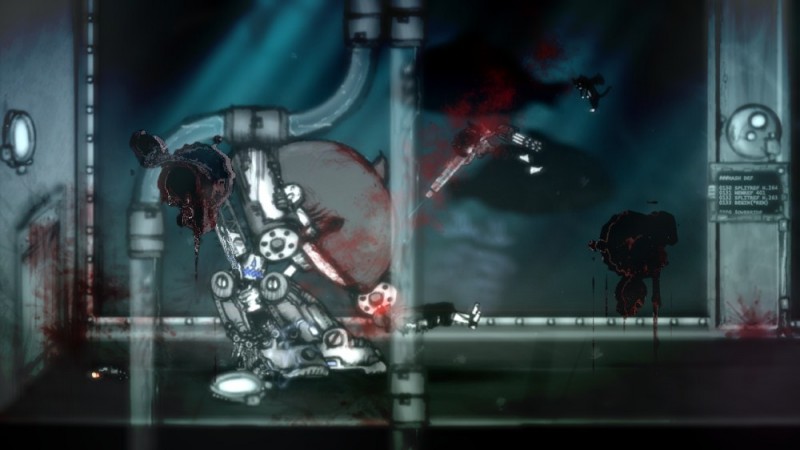 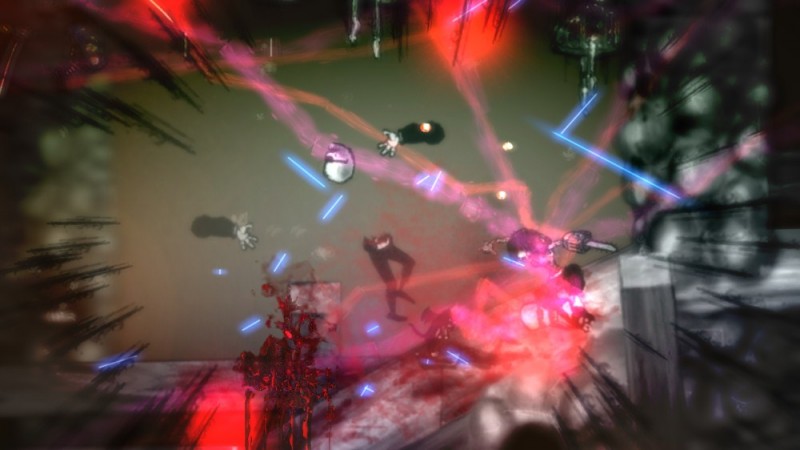 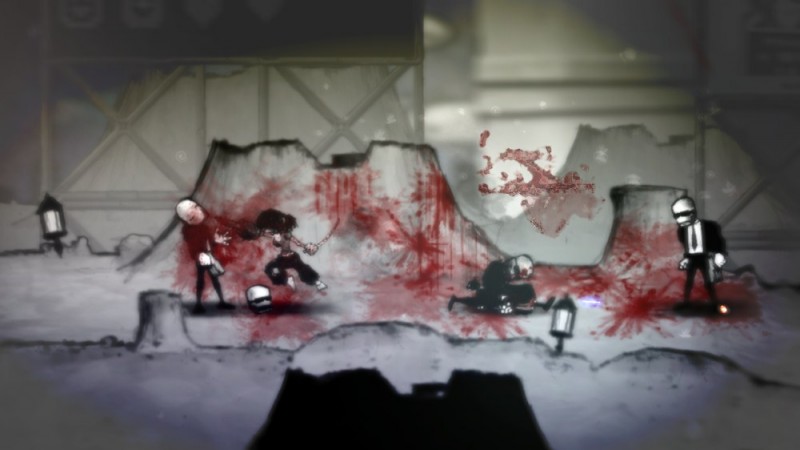 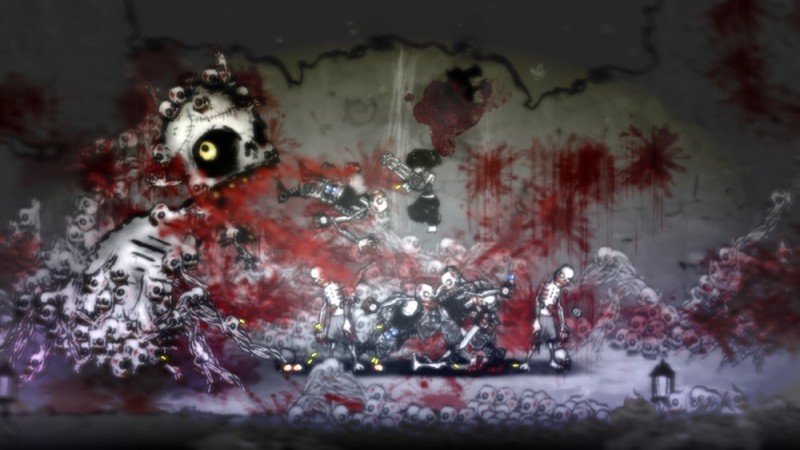 The second Dishwasher title is a phenomenal action game complemented by a macabre style.

Purchase More Info
8.5
i
Game Informer's Review System
Concept Cut a dark and bloody swath through stylish and challenging 2D action
Graphics Dark and moody, the washed out colors and unique character designs make the game look like nothing else
Sound The rocking soundtrack is an appropriate fit for the onscreen mayhem, but some might tire of the repeated guitar-heavy blasts
Playability Incredibly tight controls and an excellent learning curve roll you into battle at a great pace
Entertainment A feast of amazing battle scenes with little else to distract you
Replay Moderate