Fighting franchises are more sequel-prone than other genres, but they also present a unique challenge to developers – how do you release new installments that offer more than new fighters, stages, and moves? Attempts at features outside of the standard arcade ladder/ghost battle/survival mode have been a mixed bag, with the Tekken series being particularly notable for lackluster single-player modes that stray from the core fighting engine. With Tekken Tag Tournament 2, Namco Bandai is more focused on a pure fighting experience than with extraneous modes.

Tag Tournament 2 isn’t entirely without an offline single-player component, as the Fight Lab mode tasks you with tuning a combat robot (named Combot, naturally) to your liking. Essentially a tutorial with a narrative, this mode does an admirable job of teaching you the ropes of the tag system. Progressing through the stages earns you customization points, allowing you to assign your favorite moves to Combot. At the end of the Fight Lab stages, you have a custom-built fighter tweaked to your specifications. Considering it functions simultaneously as a tutorial and create-a-fighter of sorts, it’s a fantastic way to get accustomed with the mechanics.

While your Fight Lab currency is spent on Combot, you’re free to spend the gold rewards from standard matches on any of the 50-plus fighters. Through the customization feature, you can make stylistic changes to your favorite character’s attire and appearance, or you can abandon style altogether in favor of monkey hats and pineapple grenades.

No amount of tweaking matters if the core gameplay isn’t up to par. Thankfully, this entry retains the series’ signature responsive controls and massive roster of fighters. Teaming up with a partner offers new combat opportunities, whether it’s character-specific tag throws or devastating tag assault combos. Online matches are fast-paced and intense thanks to the relatively lag-free experience, even if the bouts are limited to the basic ranked and player variety.

Tekken Tag Tournament 2 doesn’t overhaul the franchise’s format, instead opting to retain the series’ already-solid gameplay and avoid extraneous modes that detract from the core fighting focus. Even with a somewhat bare-bones online offering, it’s still one of the most refined fighters on the market. 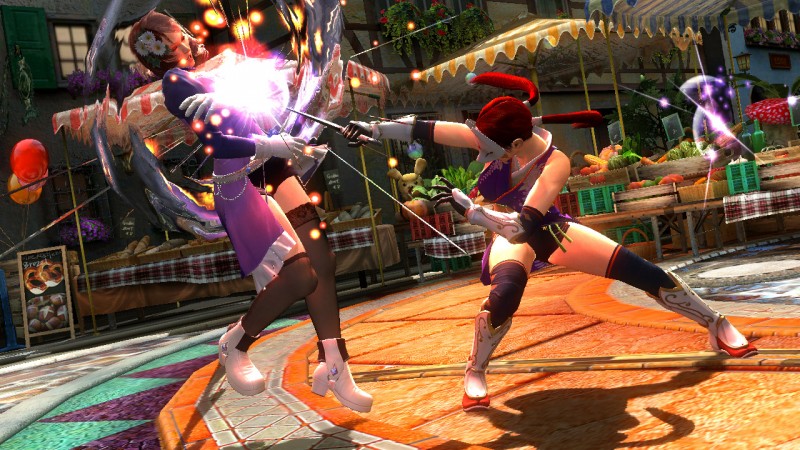 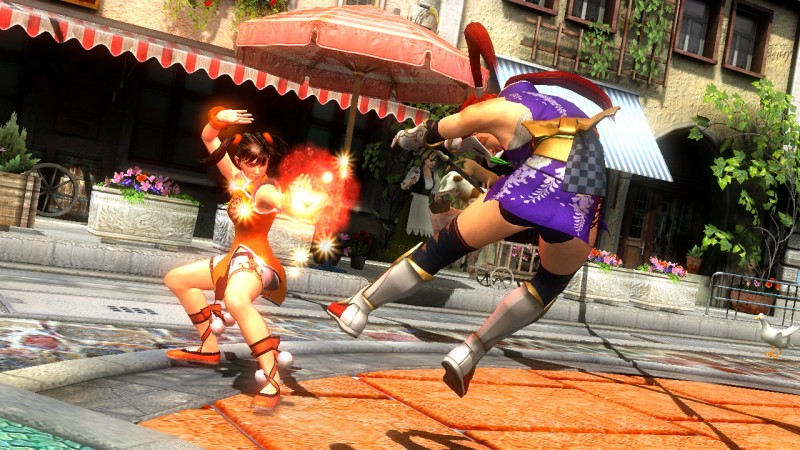 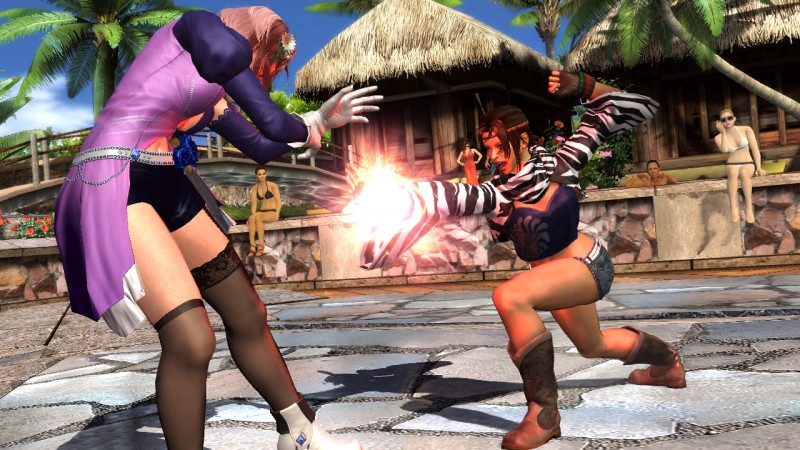 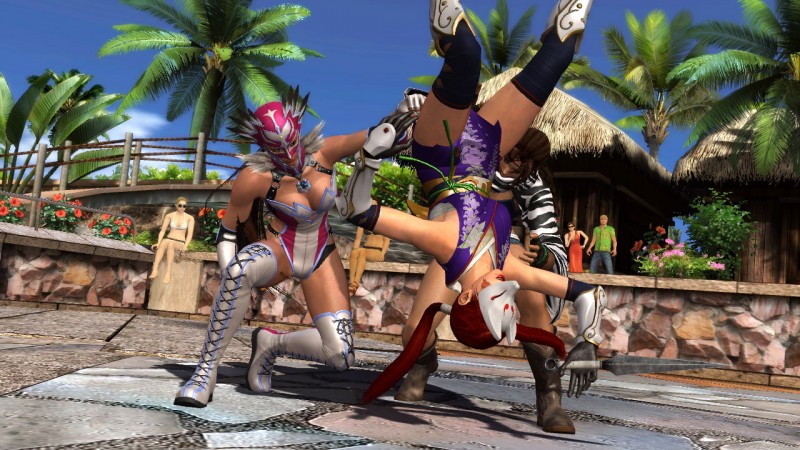 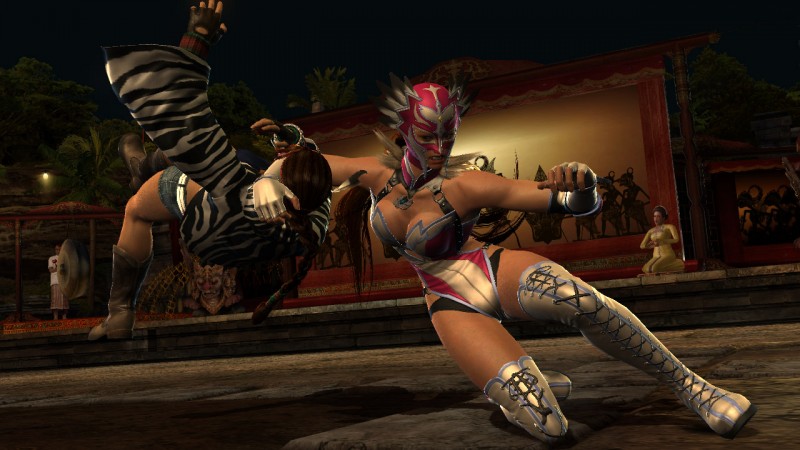 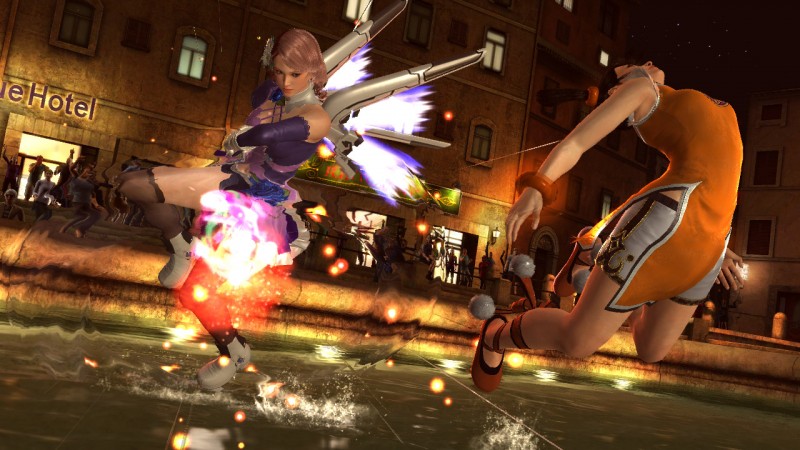 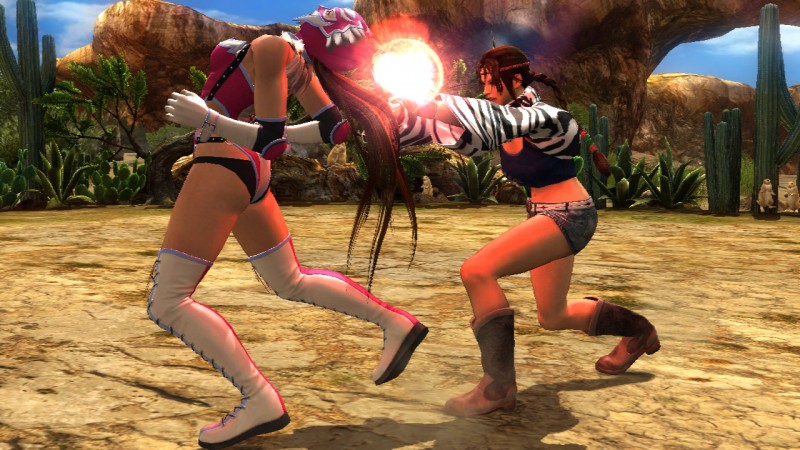 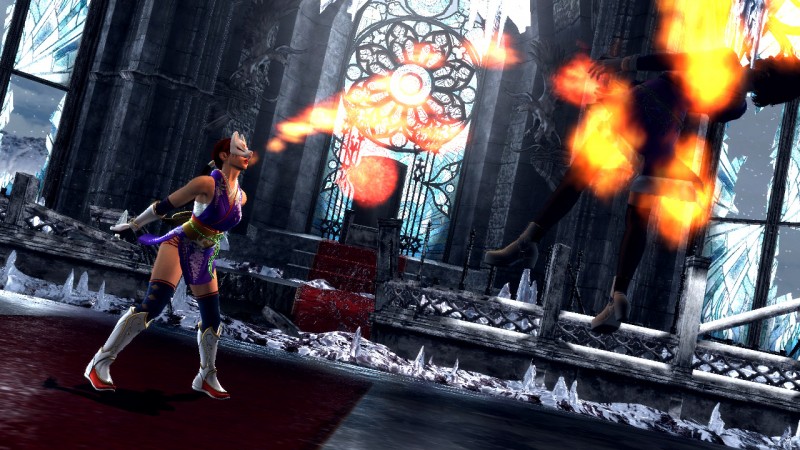 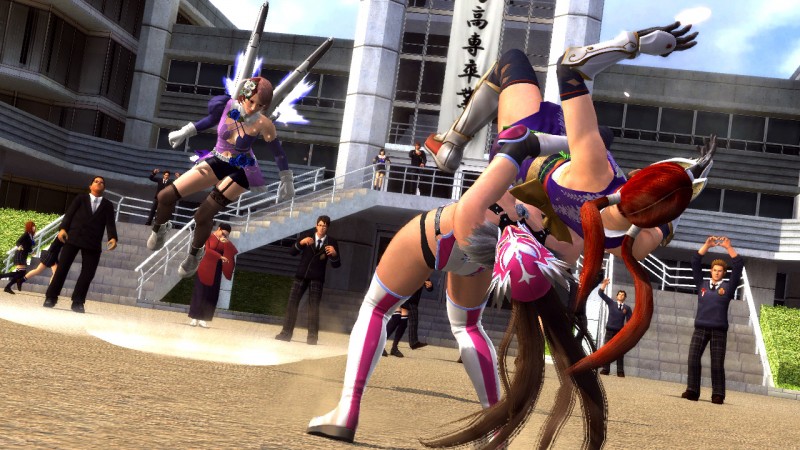 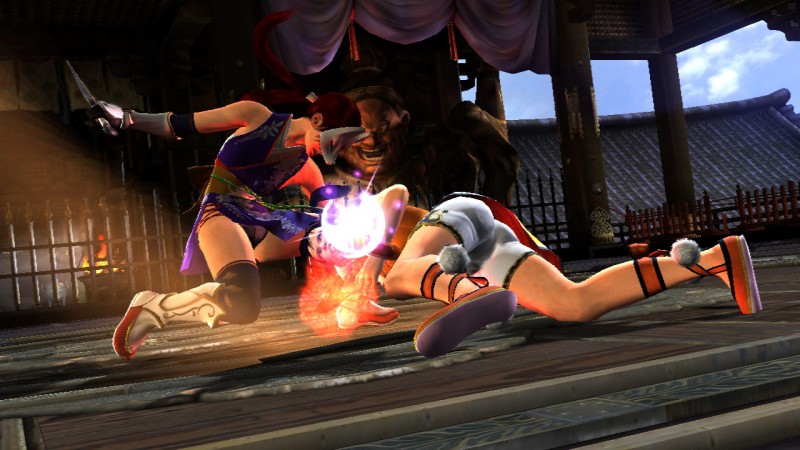 8.5
About Game Informer's review system
Concept
Make Tekken bigger and better than it’s been in years
Graphics
Gorgeous stages and character models make this one of the best-looking fighters on the market
Sound
No real departures. You hear the same hyper techno you’ve heard for several installments
Playability
Tight controls complement a new Fight Lab mode that teaches you the mechanics
Entertainment
An impressive roster and fantastic combat make this one of the best experiences in the series
Replay
Moderately High 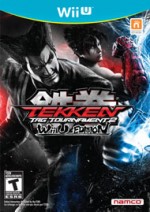