The Tales franchise has seen its ups and downs through the years, but Tales of Zestiria is the most disappointing entry in the long-running series since 2006's Tales of Legendia. Zestiria has flickers of greatness, such as a cool battle system and a more mature story, but they're wasted on frustrating, inexcusable gameplay mechanics. To put it bluntly, this entry feels dated. It makes you suffer through backtracking, longwinded battles, and boring dialogue.

Editor's Note: This review was originally posted on October 16 at 11:01 AM.

Zestiria is supposed to be a return to form, finally taking the series back to a medieval setting. The change makes it feel different than Xillia's futuristic focus, having references to the King Arthur legend and battles with monsters right out of Greek mythology. I liked this shift, as it made me look forward to who or what would show up next in the story.

The overall plot has some interesting twists, but ultimately comes off more predictable and hackneyed than exciting. You play as Sorey, a human raised by seraphim, who must unite the human and spirit worlds to prevent catastrophe. Aside from assassin Rose and outlaw Dezel's intriguing partnership, the characters are vanilla, rarely saying anything compelling. At least they aren't as annoying as previous exuberant casts; the clichéd writing, which the series has struggled with, is also toned down.

Zestiria takes the fun action-battle system in new directions thanks to a focus on elemental attacks. As in past entries, four characters can take the battlefield at once, but since Sorey has formed pacts with four different seraphim tied to the basic elements (fire, water, earth, wind), they can help in battle in interesting ways. Seraphim can either fight as regular party members using their elemental magic or merge with human characters to combine HP and unleash powerful combos. This adds variety to battle, giving you more options for your strategy. On one hand, maximizing your combos are key to increasing your damage. On the other hand, if Sorey ever gets close to death, you can transform with a seraph and get a nice HP boost and restore health. Battles are about using the two different forms intelligently and ensuring you take advantage of elemental weaknesses. Even in Sorey's human form, his different arte types can cancel out an enemy's attack, forcing you to constantly pay attention on the battlefield.

I loved this new wrinkle to the battle system, but it has drawbacks. Movement feels restricted, and regular battles aren't fast-paced. Bosses often have huge health bars and the encounters feel more like you're just chipping away at them rather than having an exciting conflict. Fights are especially long if you can't maintain a rhythm for combos with your party members. Your A.I. cohorts aren't awful, but you can't strategize with them except for a few simple commands. I recommend setting strategies for each character as soon as possible. Although, being in the same room with someone makes synching your attacks up much easier, so co-op is an even better choice.

The longer encounters take a greater toll due to the terrible dungeons full of annoying busywork. In these uncreative backdrops, you backtrack often and some have ridiculous demands. One dungeon had hidden eyes in the walls, and if you didn't use a protective bubble at the right time, you're transported back to the beginning. How's that for an obnoxious time sink? Some dungeons offer little direction, forcing you to pick up on cryptic clues, like hidden markings. Also, be prepared for plenty of tedious switch puzzles.

To add insult to injury, at times Zestiria leaves you aimless for your next objective. Zestiria (like Xillia) puts a star on the map guiding you to your next location, but not for everything. Sometimes you're merely given vague clues on how to move forward. This doesn't even factor in the frustration that you must pay using the in-game currency to fast travel and that you can't save everywhere.

Tales of Zestiria feels like a game from another time in many ways, and not in the charming type of way. It forces you through some the most boring and outdated elements from RPGs of yesteryear. If the series wants to stay relevant it needs to put forth a better effort than Zestiria. 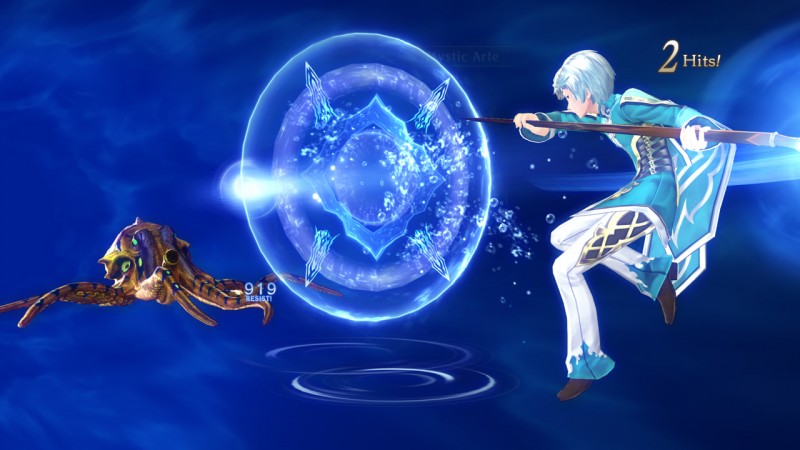 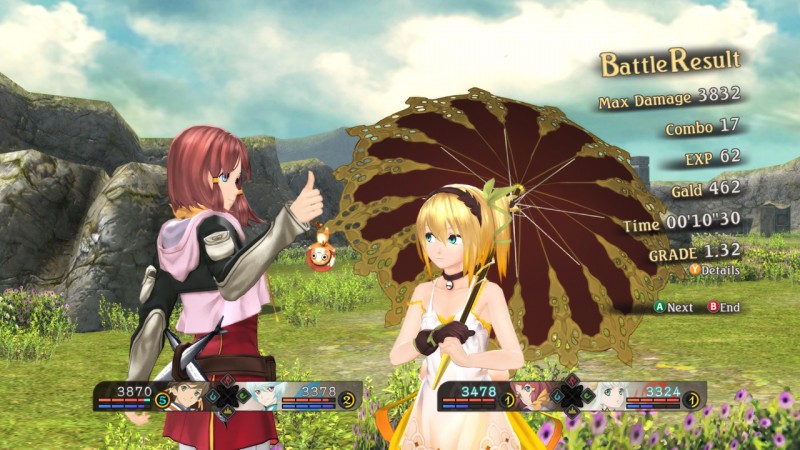 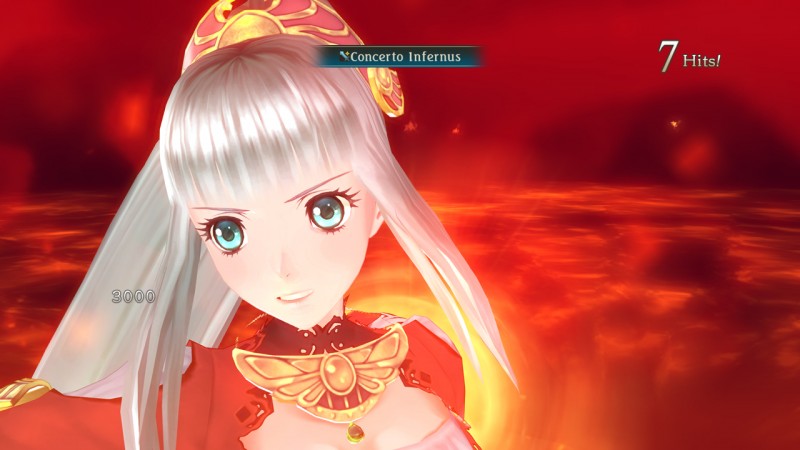 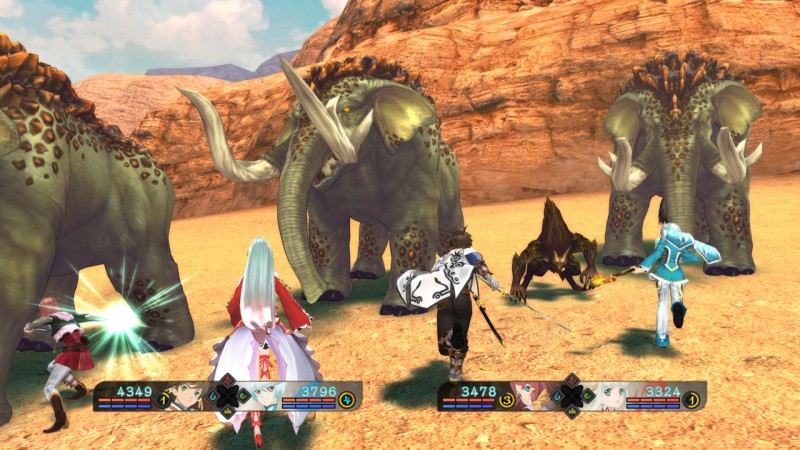 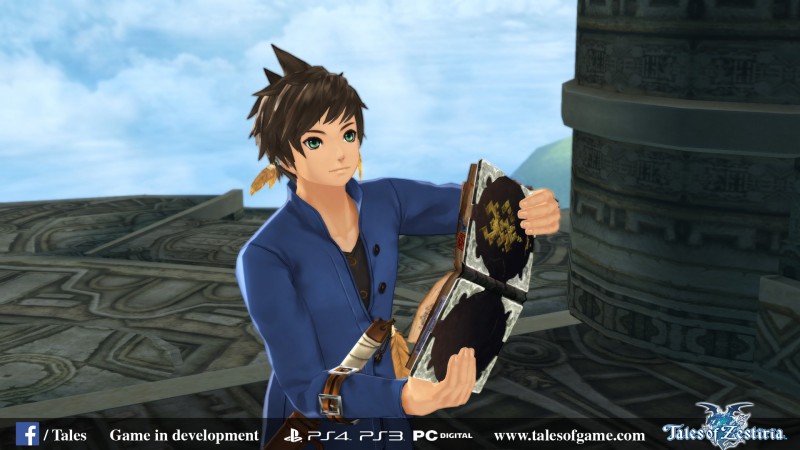 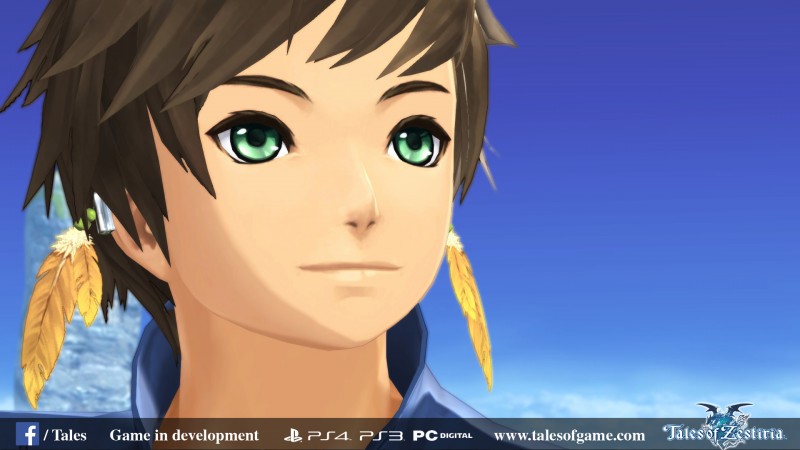 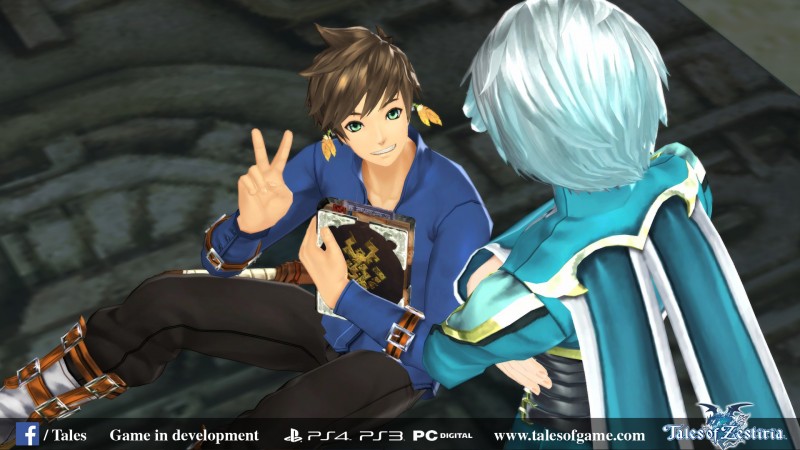 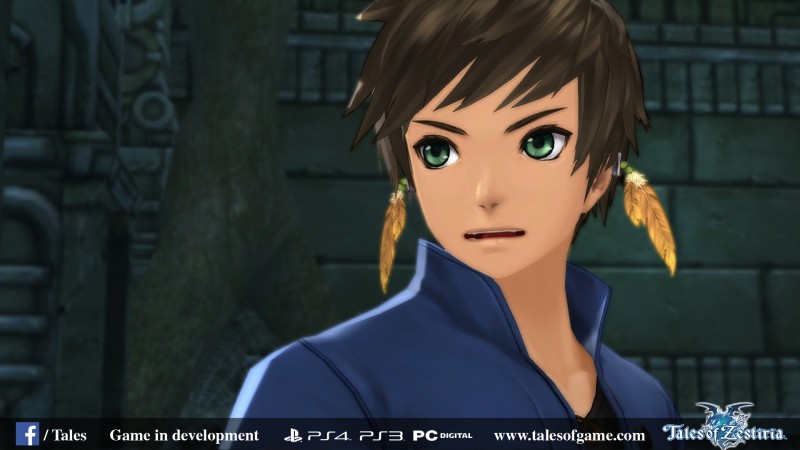 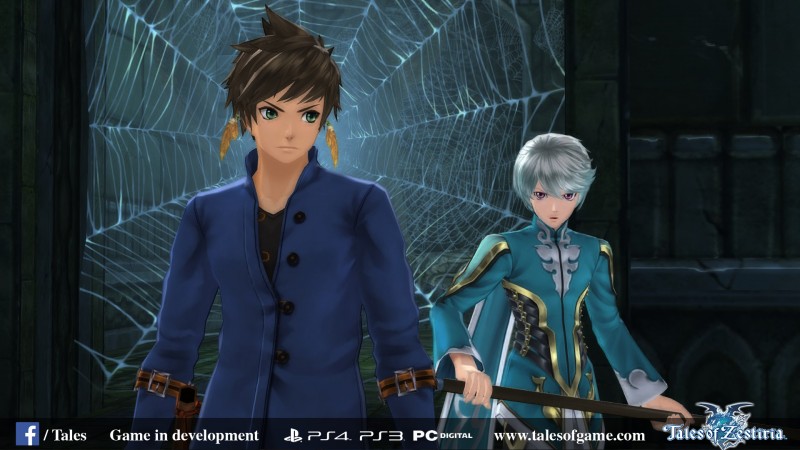 6.5
About Game Informer's review system
Concept
Go back to the series’ roots with a more traditional setting and reinvent the fun action-battle system
Graphics
Even with improvements to detail and lighting, the graphics feel dated and unnatural
Sound
A solid soundtrack and capable voice performances enhance the experience
Playability
This game is more complex than past entries. While the extra depth is a welcome change, this entry isn’t as accessible due to archaic elements like save points and constant backtracking
Entertainment
Tales of Zestiria has some good ideas, but the experience is underwhelming and disappointing
Replay
Low 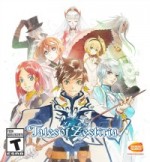