Tales of Xillia made me realize why I fell in love with RPGs in the first place. It has the elements that make them tick: making you feel like you know the characters, enticing you to find every hidden chest, mastering the battle system, and finding it hard to put the controller down because the next revelation draws you in even more.

This entry marks the first Tales with two selectable characters whose stories unfold through their perspective, allowing you to see some different scenes and character viewpoints. Milla is a naïve, strong-willed spirit summoner, while Jude is a do-good, passive medical student. The way these two learn from each other is an interesting dynamic, especially as a powerful weapon falls into the wrong hands and they experience the sacrifices that ­war ­demands.

Character interactions are Tales’ hallmark, and this entry doesn’t disappoint. A plethora of insightful scenes develop their personalities, and most characters have intriguing backstories that fit well into the plot. Even characters that start off annoying – such as a talking doll – become more meaningful as they progress through their unique arcs. The narrative also keeps you guessing and invested. No revelation appears too early; the writers are good bluffers whether they’re making you guess about a characters’ trustworthiness or who’s really at the root of all the evil. Xillia’s greatest asset is its ability to balance tragic and lighthearted moments (like characters fighting about cats ­and ­dogs).

I wouldn’t call Xillia’s cast the strongest in a Tales game, but they stand out with the mature struggles each character encounters. Whether it’s loss or loneliness, the party takes on very relatable issues. However, some party members are just dead weight, like Leia. We’ve seen the generic childhood best friend repeatedly from Namco Bandai, and this one does nothing to break from the trend.

The action battle system is strong thanks to the addition of the link system. You can link two characters up to flank opponents, and the linked character also blocks attacks and provides bonuses. The boost is useful, but the choices you make in the heat of battle ­ are what keep you hooked. For instance, if a monster is healing itself with an item, you can create a link to a character whose perk is to steal items. You can also link to negate your enemies’ strengths, like teaming up with the character with magic guard to take on a monster with ­powerful ­spells.

The choices don’t stop there. In a first for the series, now you can choose which artes and skills you want by using a system similar to Final Fantasy’s sphere grid. This player-driven system allows players to choose when they learn important magic like resurrection, or focus on buffing a combat-oriented character with more strength.

Regular enemies are pushovers, giving you a place to experiment. Boss battles are downright punishing if you don’t strategize; defending, chaining attacks, and precise timing are vital. The action is quick, akin to a fighting game, as you can also jump and dodge. I usually hoard my items in RPGs, but here I had to rely on them. The tension of walking into a demanding boss fight is hard to top. If it’s too much, you’re not locked to one difficulty and can adjust it during the game. Unfortunately, bosses repeat, especially towards the end. What’s the fun in defeating the same few characters repeatedly? They may be stronger versions, but it felt like the developers just ran out of ideas, which is a shame considering these battles are one of the most exciting parts of the game.

Part of preparing for boss battles is making sure you explore the world, as there are tons of hidden items you can climb up vines or duck under small nooks to find. In addition, treasures are alluring because materials can be donated to expand shops for new equipment and discounts. Side quests are also abundant, and I enjoyed that some focused on adding depth to characters, while others were the standard fare of killing a certain enemy group or tracking down items for NPCs.

Area design needs work, though; most roads you travel feel the same, just with a ­different coat of paint. Dungeons aren’t much better. It feels like Namco Bandai was stretching for ideas by adding simple box-moving puzzles. In a mine, you can excavate new parts of the dungeon, but it is simply tapping “X” to break a rock, which isn’t fun. Plenty of areas come off hollow and uninspired, exacerbating ­the ­repetition. Namco Bandai did, however, address criticism about unnecessary backtracking by adding a fast travel option. As long as you’ve already visited a place, you can easily return by selecting it on the map, except for certain story segments. It cuts down some of the unnecessary travel, which is much welcomed.

Last year, Tales of Graces f rekindled my love of the series, but it left room for improvement. Xillia entered the realm looking to surpass it, and did. It isn’t a panacea, but it tells a more engaging tale, weaving in more meaningful characters. It doesn’t just improve its writing; Xillia also has an enhanced battle system where all the parts work together well. It may not have the ­production values of Final Fantasy, but Xillia makes up for it in charm and gusto. 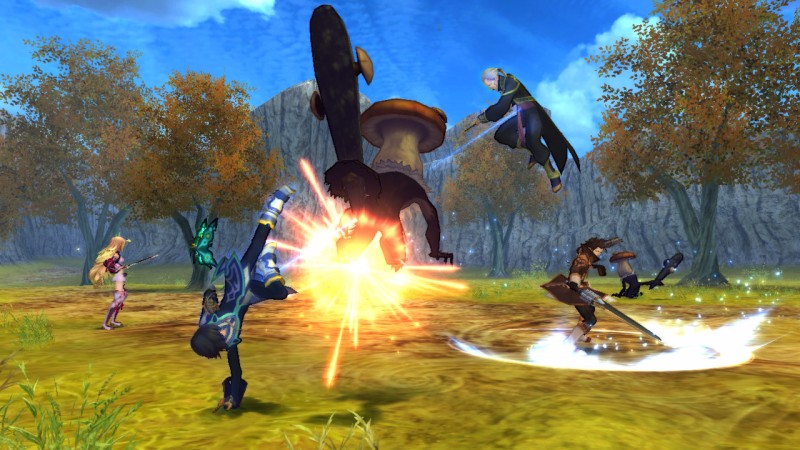 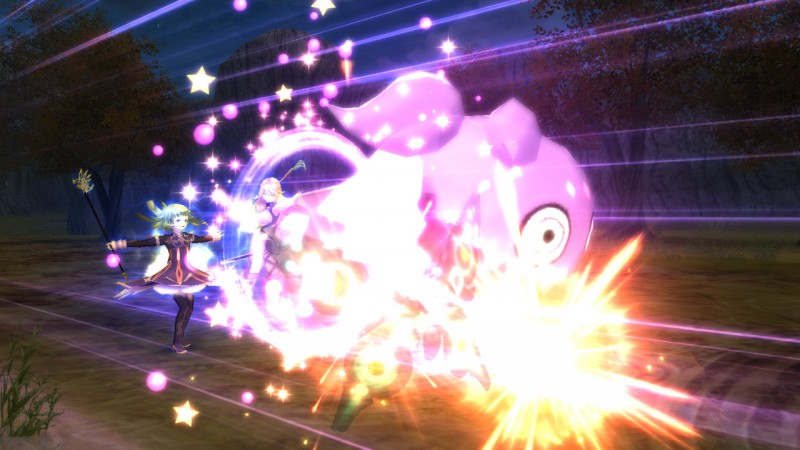 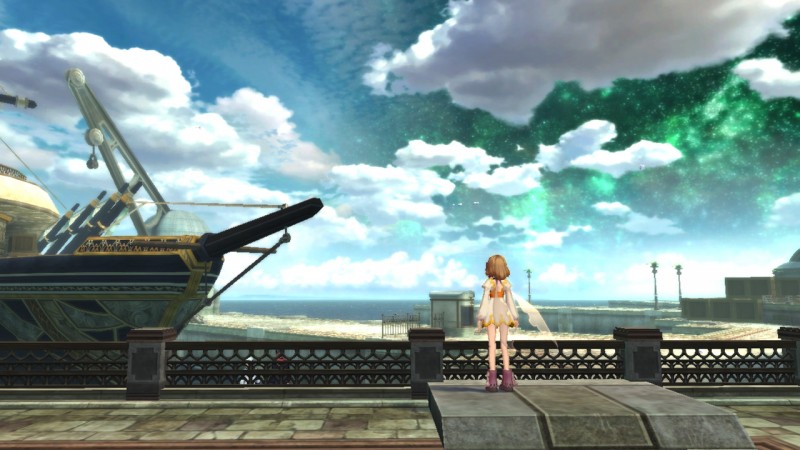 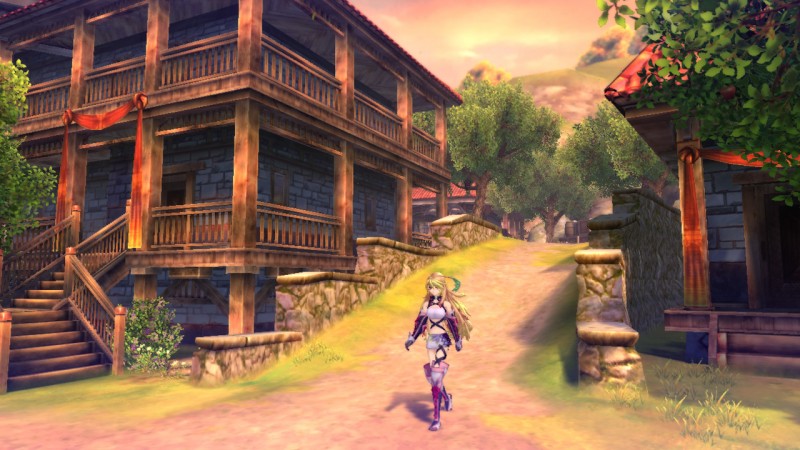 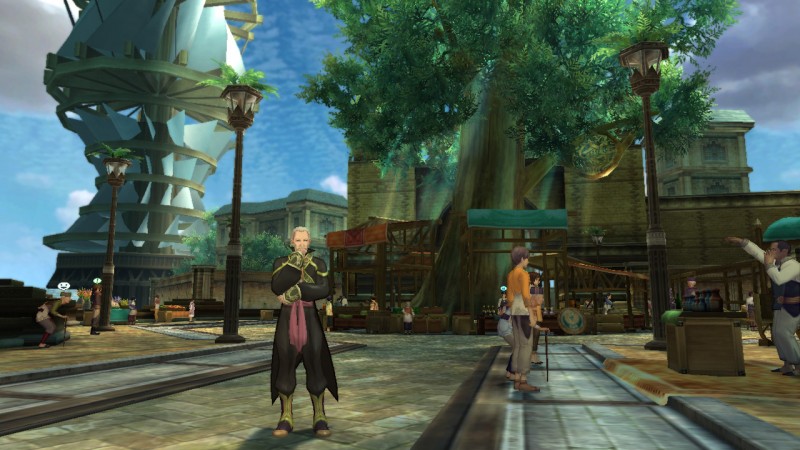 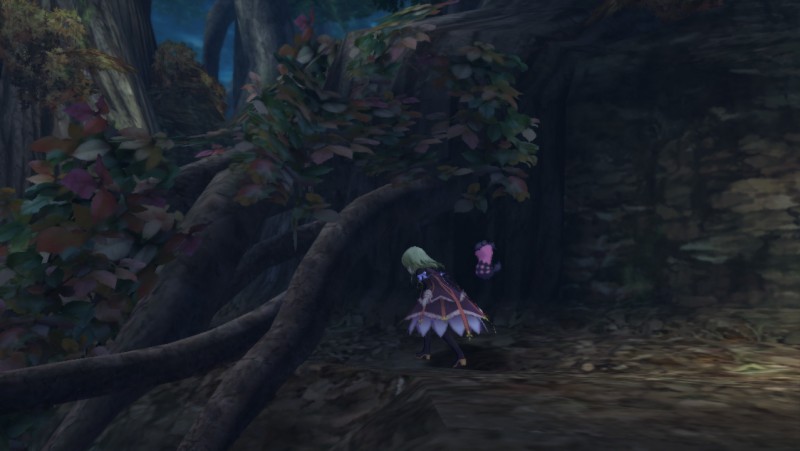 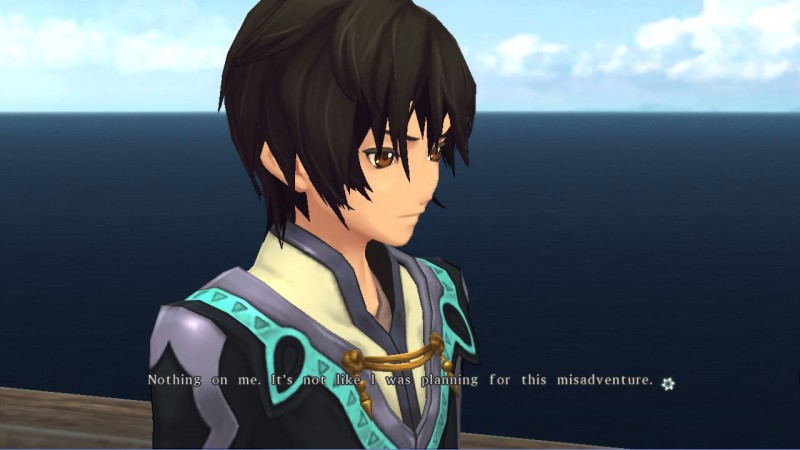 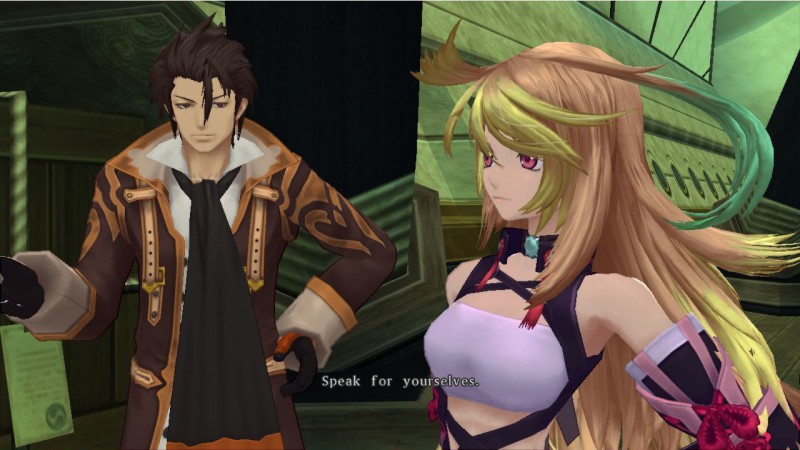 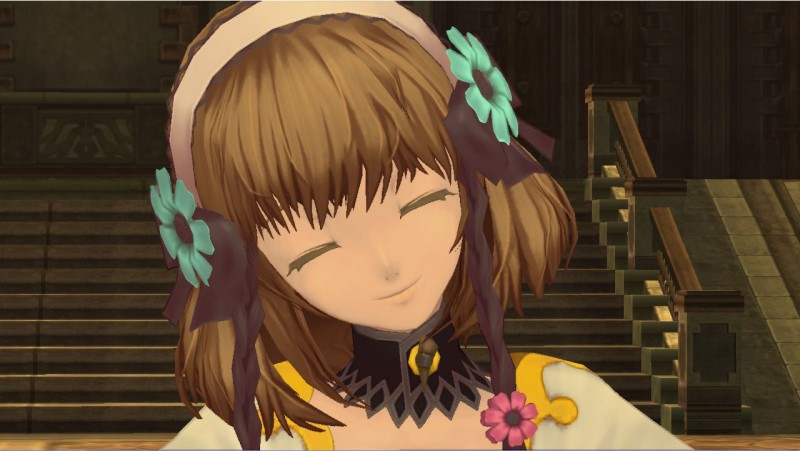 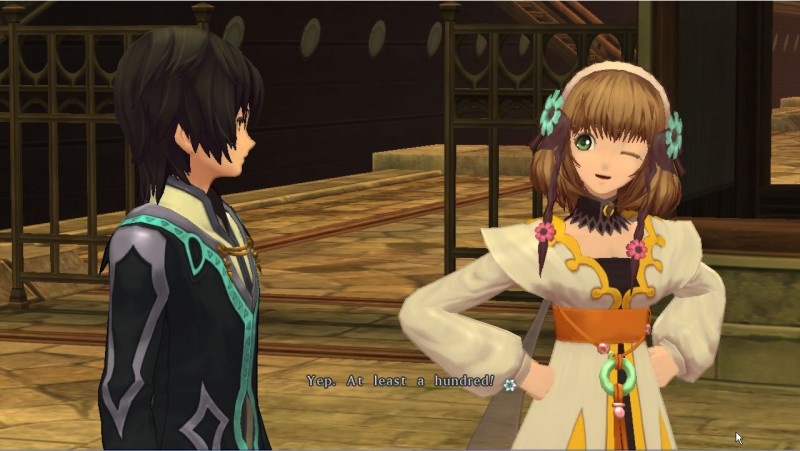 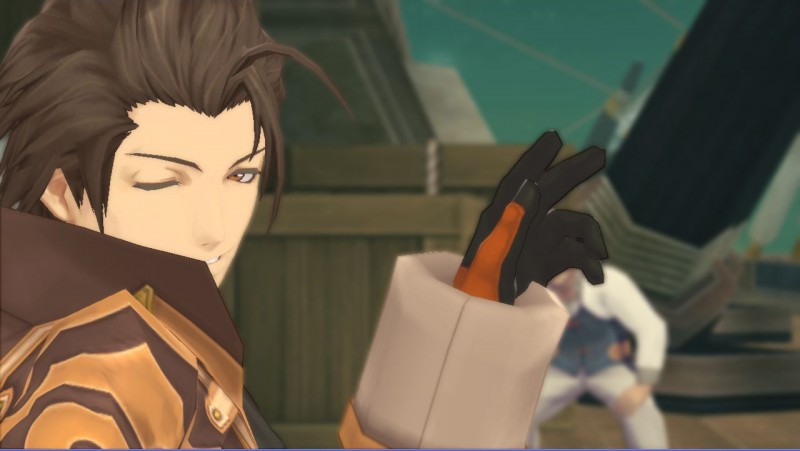 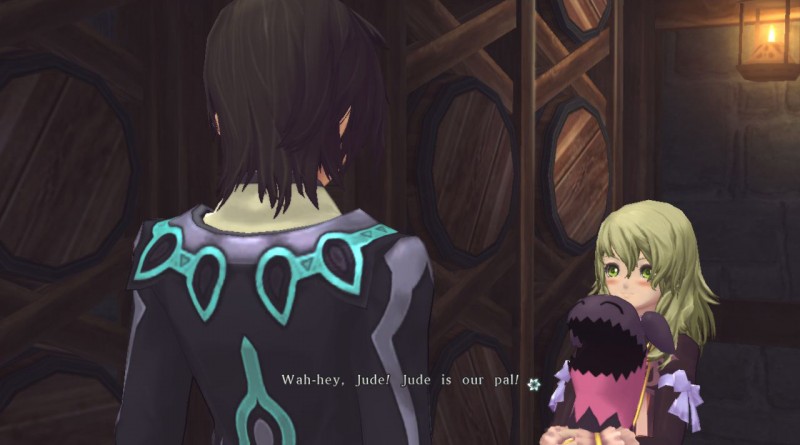 It has the elements that make RPGs tick: making you feel like you know the characters, enticing you to find every hidden chest,  and epic battles.

Purchase More Info
8.25
i
Game Informer's Review System
Concept Fight to stop powerful technology from destroying innocents while bonding with party members
Graphics The graphics are dated, but small touches like the ­blue-green skies of Fennmont stand out. Unfortunately, framerate issues are noticeable
Sound Music adds life to cities and tension to battles, while the voice acting is spot-on
Playability Smooth battle mechanics make it easy to pick up and play, while higher difficulties test those who want to master every combat element
Entertainment Frantic battles, great character interactions, and a rollercoaster story make Tales of Xillia hard to put down
Replay Moderate