Syberia was once a well-received point-and-click adventure series, telling the tale of a young woman’s exciting journeys in a vaguely steampunk world. Syberia 3 marks the return of the series after a decade, but fails to modernize it in a captivating way due to its clunky mechanics, frustrating puzzles, and poor presentation.

You reprise the role of Kate Walker, and this new entry begins with her being saved from certain death by a nomad tribe called the Youkol. Feeling grateful towards the tribe, Kate vows to help them with their sacred migration across Eastern Europe. All the while, a military commander hunts them down and attempts to foil their plans.

As you journey alongside the Youkol and their snow ostriches, you visit several interesting environments, such as an abandoned amusement park and a seaside town. These grandiose areas still muster a sense of wonder similar to the older games, but are needlessly large and are cut up by long loading screens. I often ran around attempting to find haphazardly placed items in order to complete puzzles and got disoriented easily.

Most puzzles involve handling machines, from a large crane used to transfer coal onto a ship to manning a dam from underwater, but clunky controls keep these moments from being fun. Because the latter takes place underwater, my movements were slowed significantly. This made exploring the area in search for a missing item tedious.

Rather than being strictly point-and-click, you can twist keys in ignitions and move wires into different holes, but a lack of precision makes these maneuvers frustrating. Many times I struggled to move a lever or to turn a mechanism.

Syberia 3’s story rings hollow even in its better moments. The cliché characters such as an evil doctor and a drunk sailor fail to bring life to the cast, and shoddy voice acting makes them fall flat. A returning old friend is one of the few highlights, but most characters you meet have simple motivations and are written without nuance. Details about the cities you visit and the Youkol’s culture can be read through long-winded documents in your inventory, but these are presented poorly and are rarely compelling to sift through.

Although Kate means well, the premise of an American leading a nomad tribe towards something deeply sacred to them comes across culturally insensitive rather than noble. The Youkol are portrayed as helpless beings without Kate’s aid, and are often used for comedic relief, such as when Kate scolds them after finding them slacking off, listening to a radio soap opera instead of working. Although it’s meant to be endearing, I felt like I was constantly nagging a group of people I only vaguely understood.

Choice and consequence play a part in Syberia 3, and the most interesting use of it is through dialogue persuasion puzzles. Whether you manage to convince a character to do your bidding or not depends on how you choose your words. Failing to do so can change how you approach a situation, such as having to solve an additional puzzle before progressing, but it doesn’t affect the main plot in a significant way.

Beyond problems with the story and design, I faced bugs such as having to reload the game each time after failing a puzzle because the controls suddenly stopped working. Framerate drops are rampant, especially when running around large expanses, which is both jarring and distracting.

The Syberia series is a product of its time, and Syberia 3 doesn’t bring back any excitement. It is plagued by bugs, a disappointing storyline, cliché characters, and puzzles that are more frustrating than fun. This return fails to do the series justice, feeling more like an unpolished and dated adventure game instead of a revival. 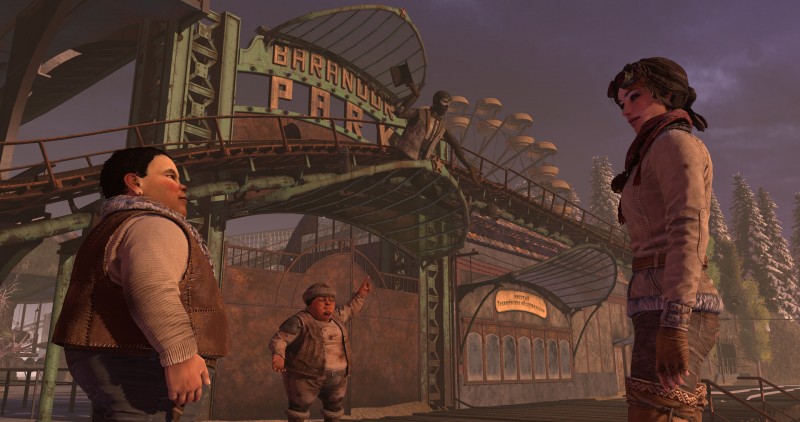 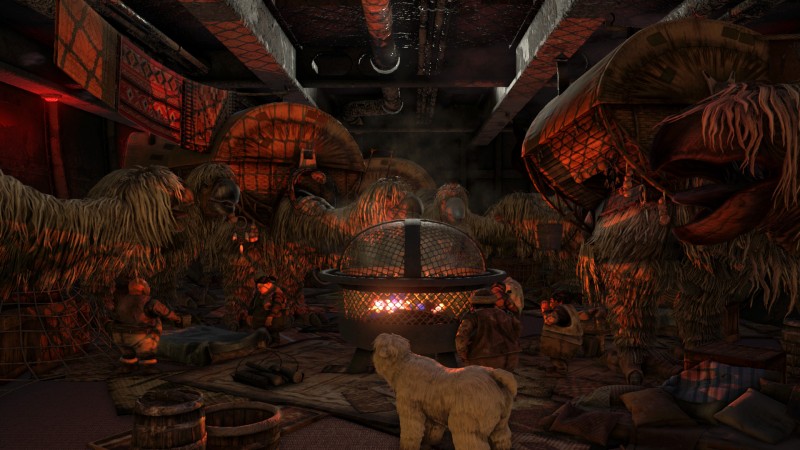 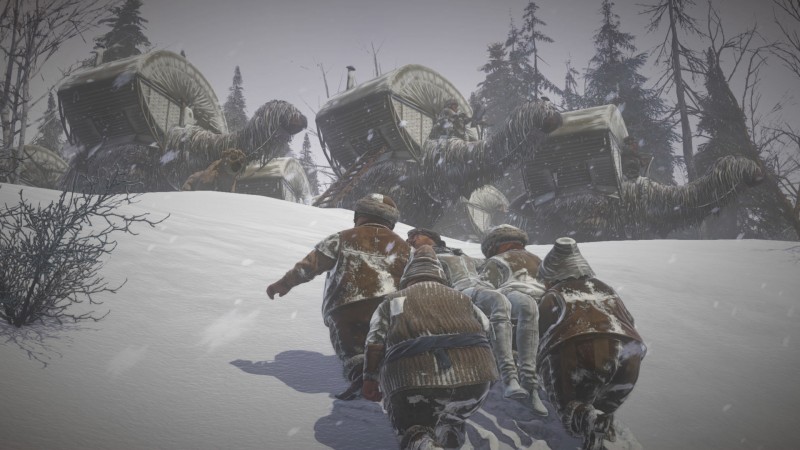 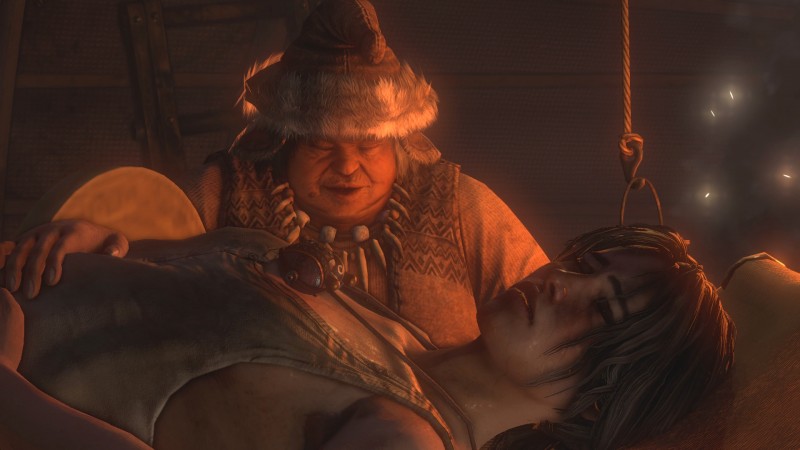 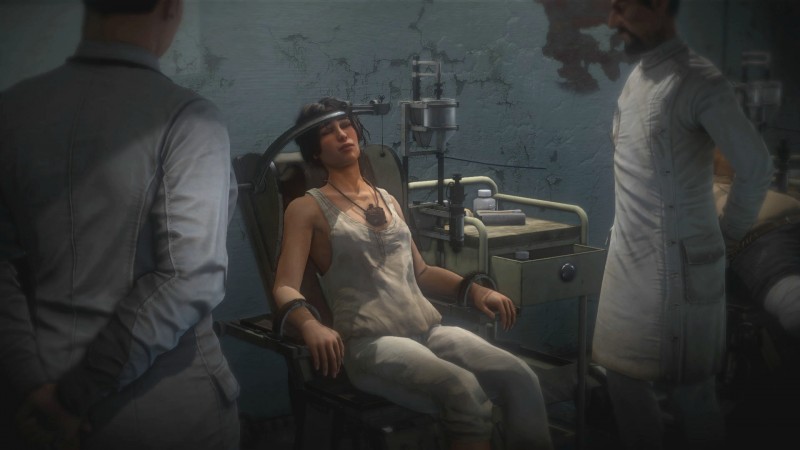 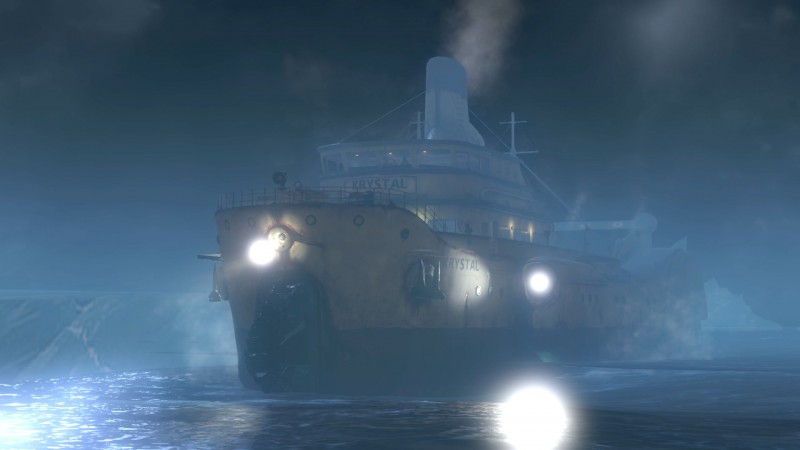 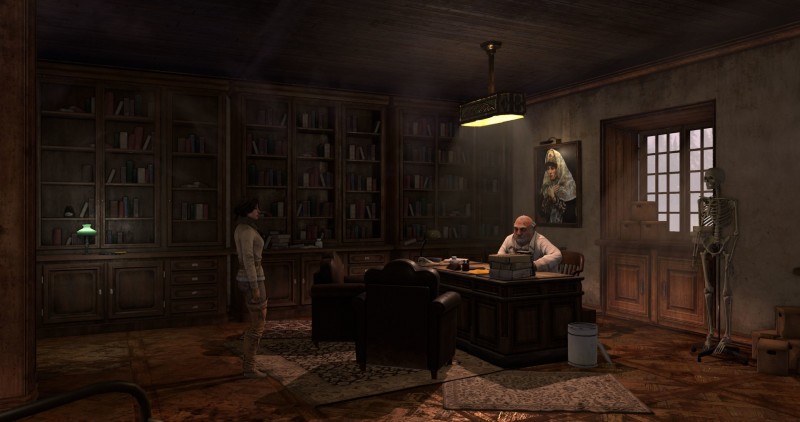 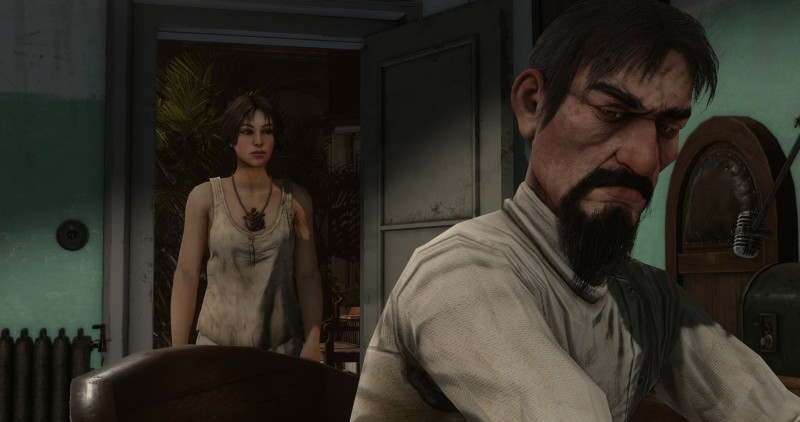 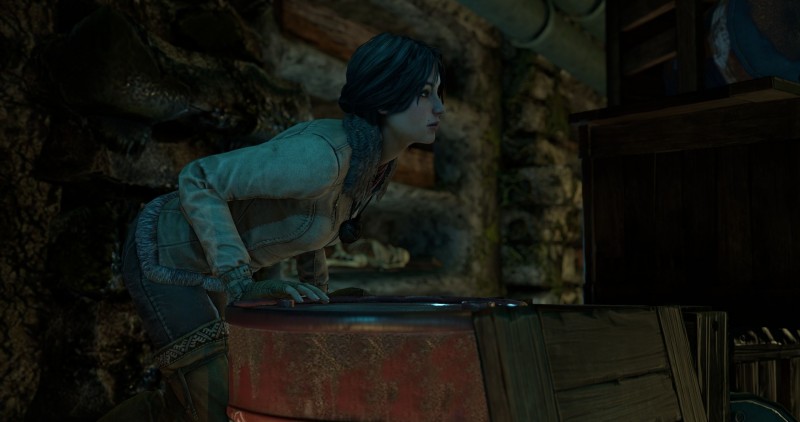 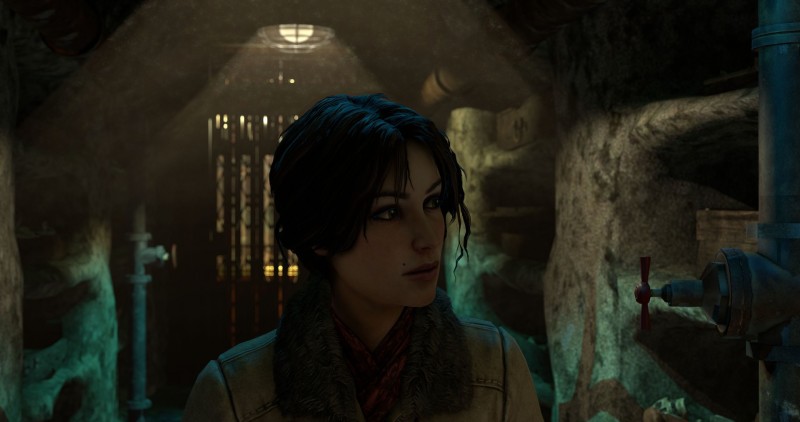 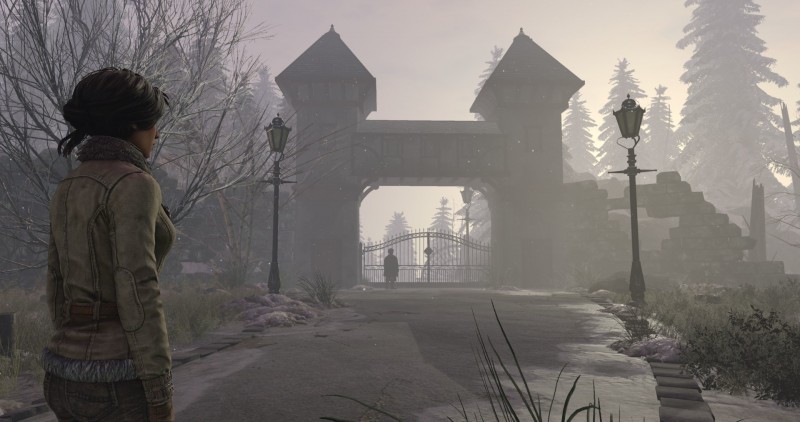 Syberia 3 brings the series back a decade later, but is plagued with unpolished gameplay and a simplistic story.

Purchase More Info
5
i
Game Informer's Review System
Concept Journey with a nomad tribe while solving puzzles along the way
Graphics Fully rendered 3D environments bring life to the world, but they don’t look particularly modern
Sound The soundtrack has an Eastern European and mystical vibe which reflects the world well
Playability Controls are clunky and imprecise, and bugs hamper the experience
Entertainment Aside from a few highlights, Syberia 3 is frustrating with a simplistic story that never captured my attention
Replay Low