Mega Man fans have been understandably frustrated since Capcom canceled two high-profile projects in the series last year. To help fill the Blue Bomber void, Capcom teamed up with a group of dedicated fans to deliver a crossover that you didn’t know you wanted. Street Fighter X Mega Man is a classic, NES-style game that replaces Dr. Wily’s Robot Masters with Street Fighter characters like Ryu and Blanka. The fun, charming experiment is a must-play for anyone looking for an old-school challenge. Be warned, though: The free downloadable program itself is a bit unwieldy.

The structure is identical to classic Mega Man games. You choose the order of the levels you wish to play, kill all eight bosses, and then take on a final gauntlet of stages before the final boss. Levels are themed after each street fighter, with Japanese samurai robots teleporting around Ryu’s stage and electric eels swimming through the deep waters of Blanka’s level. My favorite is Crimson Viper’s base, which involves a harrowing escape from a pursuing instant-death laser wall (a la Quick Man’s stage in Mega Man 2). Other levels deviate from the standard formula in fun ways, like a side-scrolling shooter segment on Rush’s back and an elevator battle. Unfortunately, the overall level design doesn’t live up to Capcom’s legendary polish. A lack of worthwhile secrets make some sections feel altogether empty. That being said, this could be a godsend for would-be Mega Man fans that were intimidated by the blistering difficulty of Mega Man 9 and 10.

Speaking of difficulty, the boss battles are much more forgiving on the whole. I had an easier time taking down each boss with only the buster than in any other Mega Man title. Bosses feel less aggressive, and have more obviously telegraphed moves than ever before. Maneuvers like sliding beneath Chun Li’s flying kicks and dodging Dhalsim’s yoga flames don’t require the precise timing of other Mega Man games. Additionally, life-saving E-tanks are plentiful and curb the difficulty even further – I had seven of them stored up at one point.

One of the draws for any Mega Man game is the weapons you acquire from bosses. Dhalsim’s controllable flames and Rolento’s grenades are fun weapons to use against common enemies. Unfortunately, decoding the rock-paper-scissors boss weapon weaknesses isn’t as satisfying this time around. In past Mega Man games, you can absolutely tell when you’ve walloped a Robot Master with its weakness. Flash Man’s time stopper stops Quick Man dead in his tracks, and Tornado Man’s tornado blow extinguishes the flame on Magma Man’s head. This entry is missing these meaningful touches, leaving you to try weapons and compare damage without any cues.

There are a few things you should know before diving in after downloading Street Fighter X Mega Man. The game has no password or save function, and the overall user interface is frustratingly bare-boned. It also glitches out on me whenever my PC’s screensaver kicks in, which made me lose hours of progress. Be sure to deactivate all sleep mode or screensaver functions. Also, be careful not to touch the Escape key, because it immediately closes the game without a single confirmation request.

You can play with the keyboard right away, but that would be awful. Wired Xbox 360 controllers’ plug-and-play functionality works with the game immediately. However, Mega Man can slide in this game, which makes playing with a 360 controller’s analog stick different than in Mega Man 9 and 10 on 360. Expect a lot of accidental slides when you meant to jump left or right. You could use the 360 controller’s d-pad instead, but you’re smarter than that. The best solution I found involved downloading Motion Joy, following this great YouTube tutorial, and blasting away with the PS3 controller’s excellent d-pad. 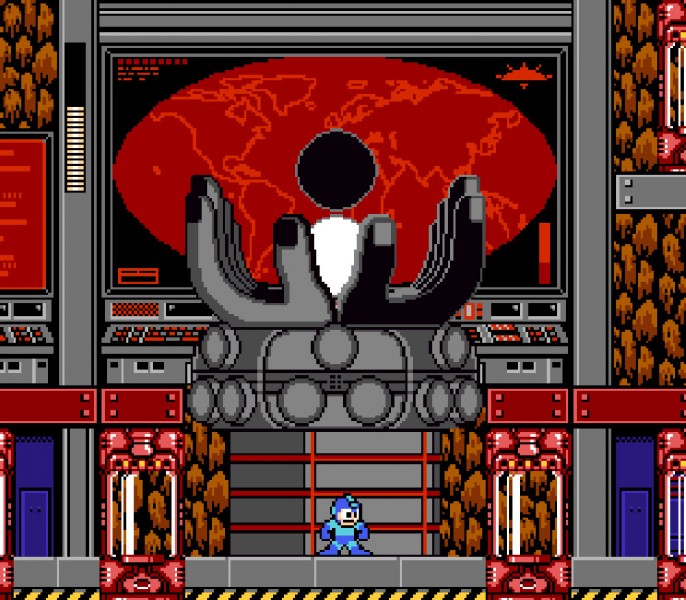 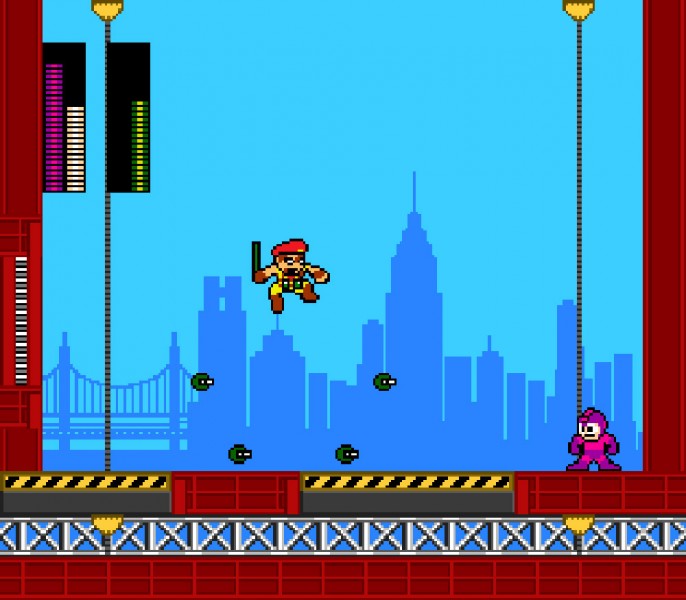 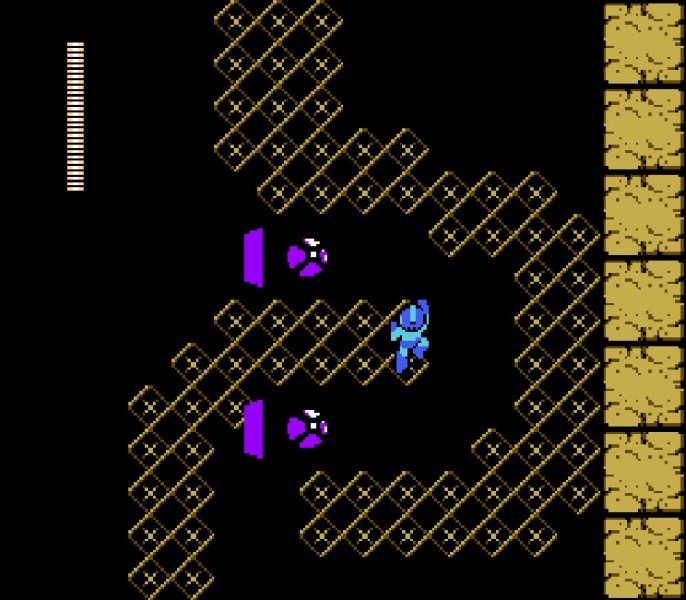 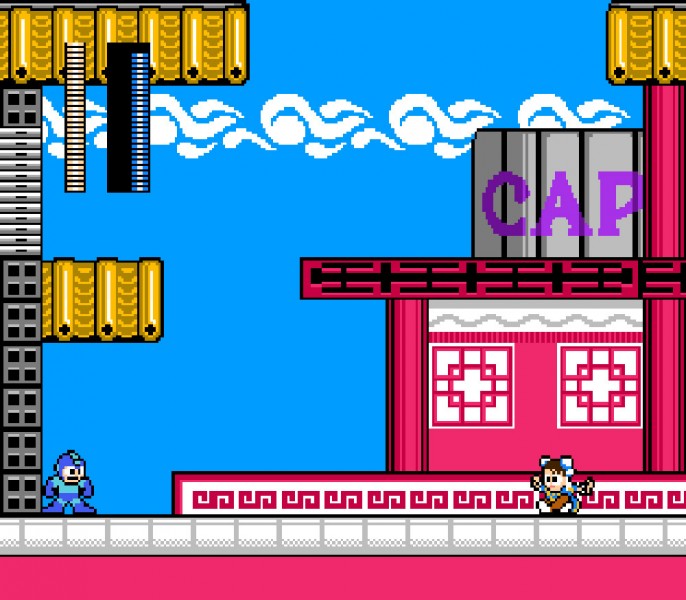 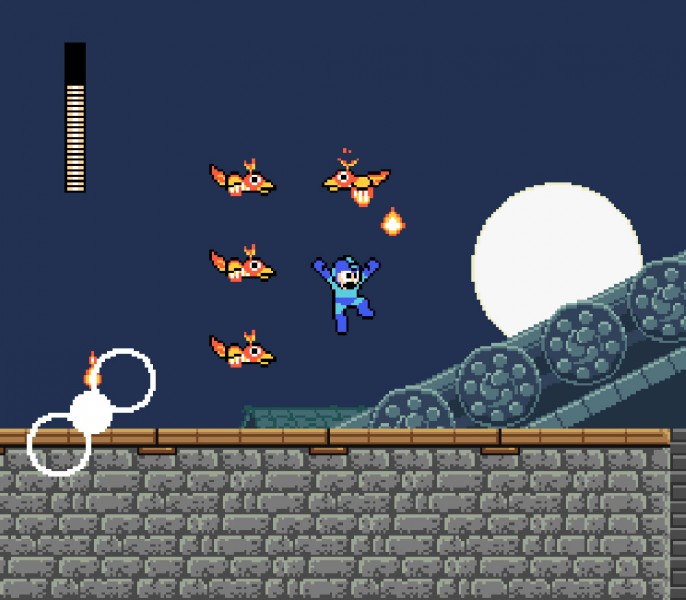 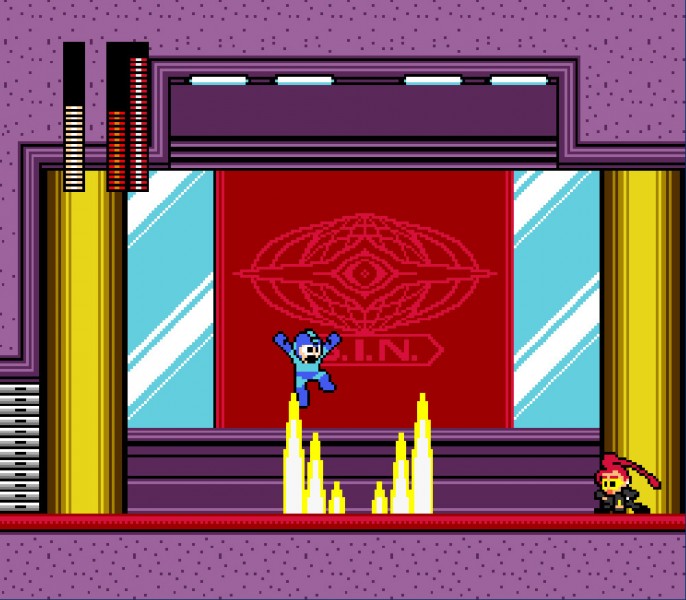 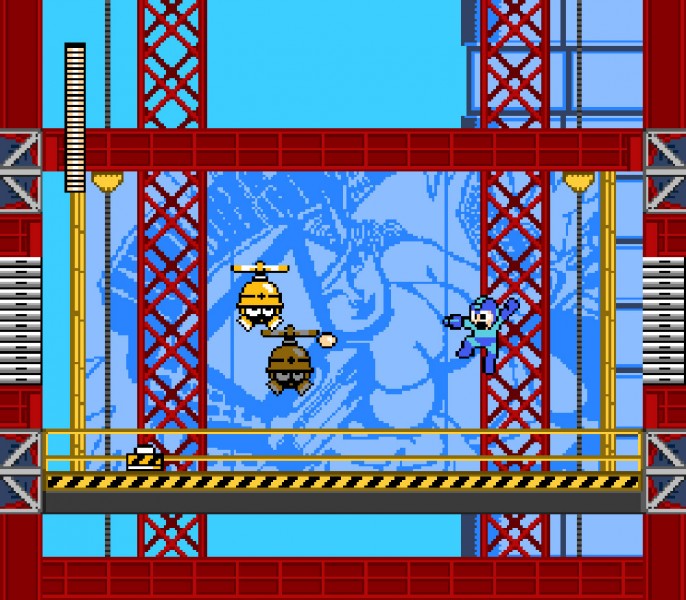 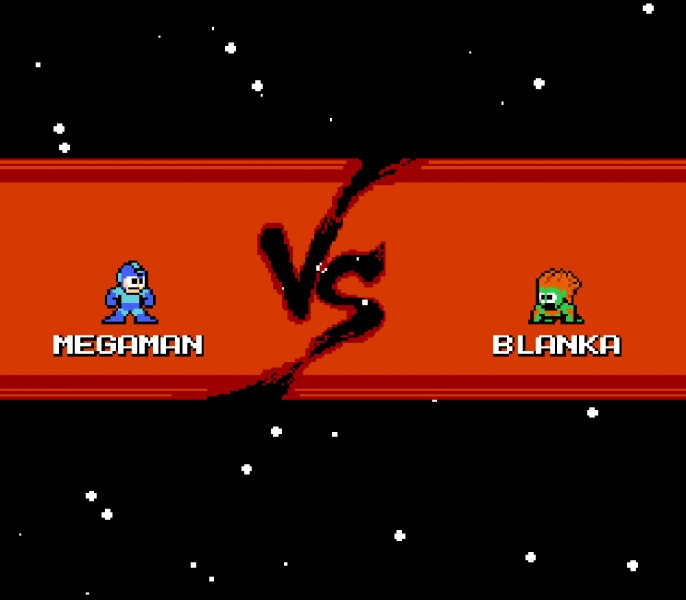 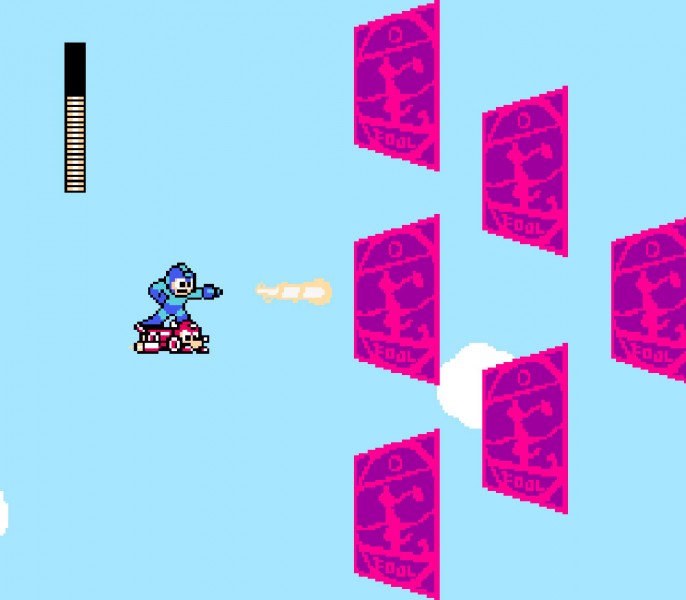 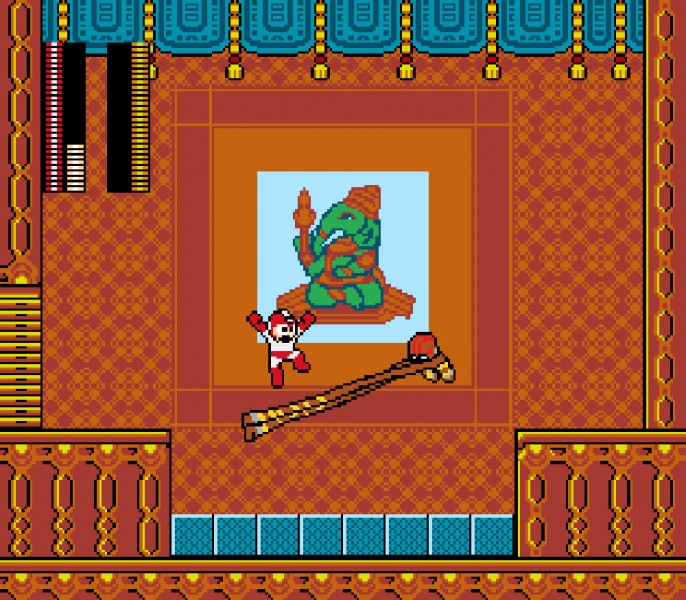 The fun, charming crossover is a must-play for anyone looking for an old-school challenge.

Purchase More Info
8
i
Game Informer's Review System
Concept Inject Street Fighter characters and flavor into a classic Mega Man experience
Graphics The 8-bit visuals are loyal to the NES series. The animations on Street Fighter characters are great
Sound The Mega Man-style Street Fighter tunes are some of the best in the series
Playability Mega Man’s slide and charge shot even the playing field, but this game is still tough. Use a PS3 controller
Entertainment Great for hardcore Mega Man fans or anyone curious about the series, but the interface is unintuitive
Replay Moderate