My first impression of Stephen's Sausage Roll was utterly misguided. This peculiar indie puzzler looks like an original PlayStation game that got lost in a time capsule for 20 years on the way to release. I spent the first few minutes rolling my eyes at the simple-looking puzzles that asked me to push giant sausages across a smattering of grills on the ground. Shortly thereafter, I was completely hooked by some of the tightest puzzle design I've seen in years.

Stephen's Sausage Roll doesn’t require much set up. In fact, the narrative connecting these puzzles is just a series of vague poetic inscriptions scattered on plaques across a sparse world. You control a small polygonal figure who wields a giant fork and apparently loves grilling sausages. If you roll a sausage across the flames once, you cook that side, but that same side burns if it touches the grill a second time. Ultimately, you have to move several sausages around a series of confined spaces, cooking each side without burning them. The concept is simple, and many levels look like they should be easy to solve, but after only a few seconds rolling sausages around these tiny mazes, I realized that even the earliest puzzles require unconventional thinking. Thankfully, that challenge is rewarded with a series of clever solutions just waiting to be revealed.

Increpare’s level design smartly invites players to discover new ways to manipulate these sausages on their own. After I encountered levels with walls, I accidentally pushed a sausage against one and discovered that I could stab sausages with my fork, making it easier to slide them around the environment. In that moment, my mind exploded with all of the possible new ways this would change my approach to the puzzles. In later levels, I discovered ways to stack and rotate sausages, which added additional tricks to my toolbox – along with new challenges. I never felt like I was solving the same puzzle more than once, as Stephen's Sausage Roll rarely reuses puzzle concepts. I would sometimes simply stare at the screen for 20 minutes, pushing sausages around in my mind – but after overcoming the trials of the hardest puzzles, I was ready to throw up my hands in triumph like Rocky Balboa.

Sadly, being tested isn’t always rewarding, and my biggest frustration with Stephen's Sausage Roll came from the clunky controls. Your little character moves like a tank, and the fork in front of him takes up an additional square of space, so any time you turn left or right the fork swings around and pushes sausages away. Within the confined spaces of these levels, sometimes this means you either can’t turn around or that you end up sliding sausages into places you don’t want. To get around this, you often have to back up into the place you want to be or rotate your character like a pinwheel as they travel across the level. Figuring out how to navigate your character through a level is often a puzzle in itself, but it feels more like a chore than a rewarding problem.

The puzzle solutions in Stephen’s Sausage Roll are complex enough that you have to chew on each puzzle for several minutes, which makes the climactic “Eureka” moment all the more satisfying. At the same time, these puzzle mechanics are simple enough that you can run through some problems even when you’re not playing the game. I actually figured out the solution to a few puzzles after I’d put the game down for the night, and I had to rush back to my computer to see if my ideas worked. I obsessed over Stephen's Sausage Roll for several nights in a row and ended up rolling sausages around in my dreams. Thankfully, Stephen’s Sausage Roll is an obsession worth having. 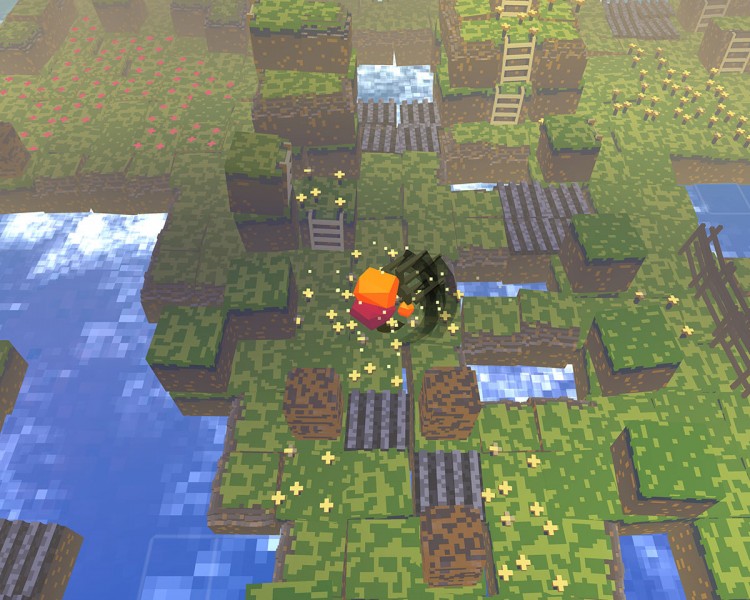 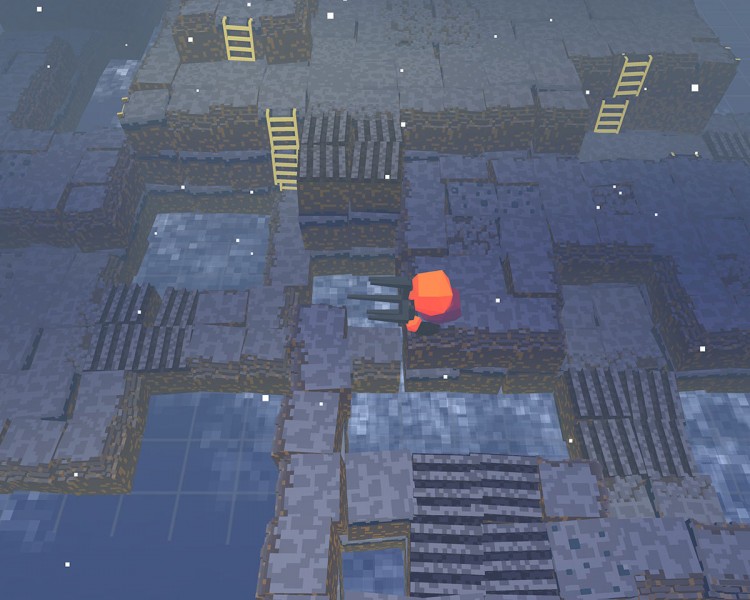 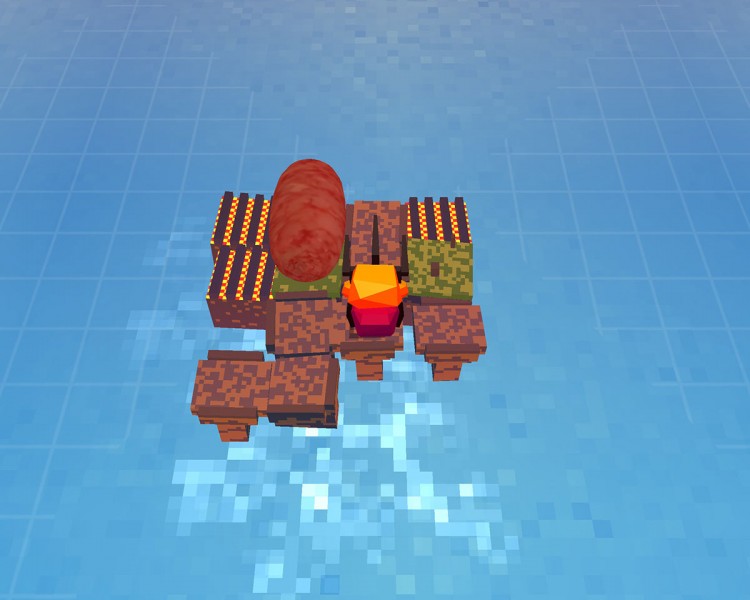 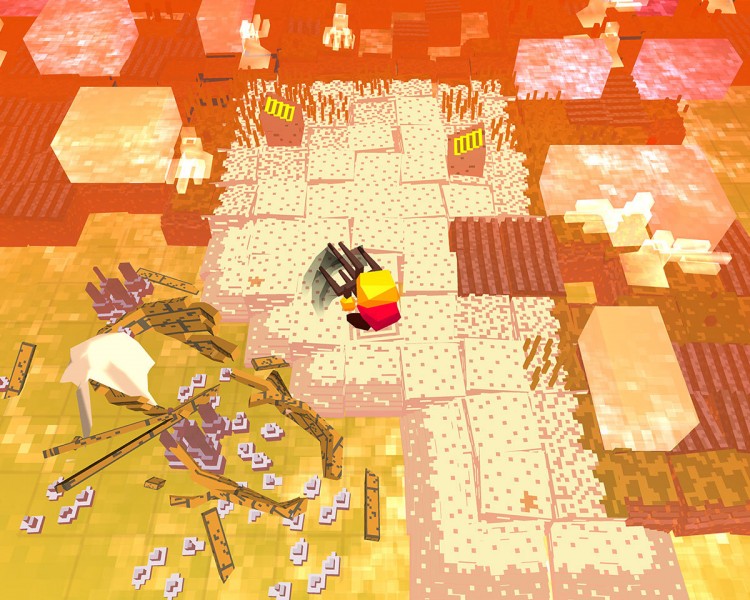 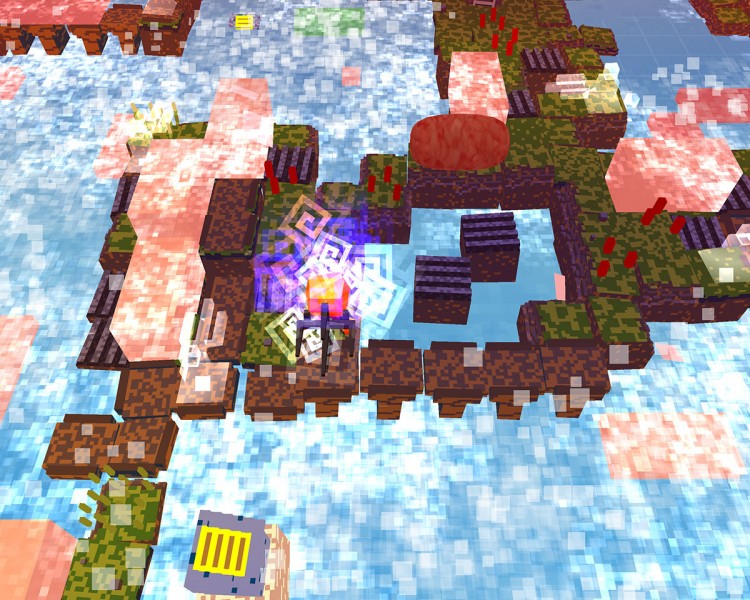 8
About Game Informer's review system
Concept
A series of deceptively simple-looking spatial puzzles where you cook sausages by rolling them onto grills without burning them
Graphics
The presentation is the least impressive aspect; this game looks like it could have released three console generations ago
Sound
The sound of rolling and grilling meat actually made me hungry. Unfortunately, the background music left me feeling empty
Playability
You only need four keys to move your character around the environment, but navigating these tiny spaces sometimes feels more complicated than it should
Entertainment
Stephen's Sausage Roll isn’t flashy, but those who love cracking tough puzzles should rise to this challenge
Replay
Moderately High 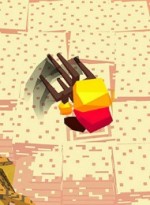