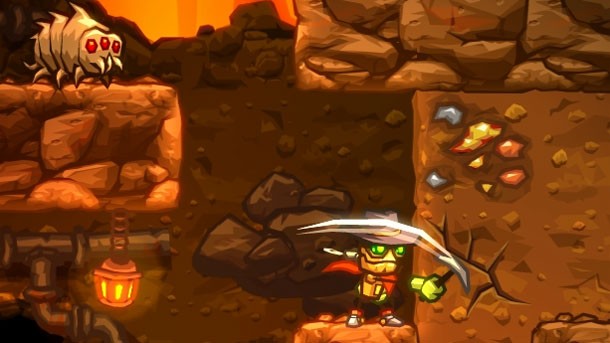 8
About Game Informer's review system
Concept
Channel the spirit of Minecraft’s digging and mineral gathering into a Metroid-inspired side-scroller
Graphics
Clean and simple. Expect to stare at dirt for a long time. The appearance of the ground changes dramatically by the end of the game
Sound
The shopkeepers output cutesy robot gibberish. The sounds of a drill boring through a cluster of precious minerals is strangely satisfying
Playability
Easy to pick up and learn, assuming you have a gamepad. Expect hand cramps playing with a keyboard
Entertainment
Expertly paced skill progression and the simple joy of digging deep into the earth keeps you hooked from beginning to end
Replay
Moderately High 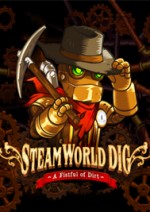