Hey, all, I’ve seen a lot of chatter about what everyone is hoping to see with a map. We’re finally far enough along that I can safely tell you: We are launching with THREE maps. Each roughly the size of the original. You should expect to see slightly different environments, definitely different landmarks and locations, different layouts lending themselves to different strategies, unique home sites, and even different mission types.

Why’d we do it that way? Well, primarily, because it makes the game more fun. It really feels like you’re moving from one small town to another, and creates a tremendous sense of immersion. And perhaps counter-intuitively, it makes the world feel even bigger. You know how on one map (even one three times the size as the original game’s) the longer you play, the more you start feeling deju vu with every mission? That’s less of an issue with separate maps. And see above about strategies and missions. Oh, and one more detail – the multiple map set up makes it easy to expand the world down the line, if you know what I mean.

You can read the full post here. You can also check out our list of five features we want in State of Decay 2 here. 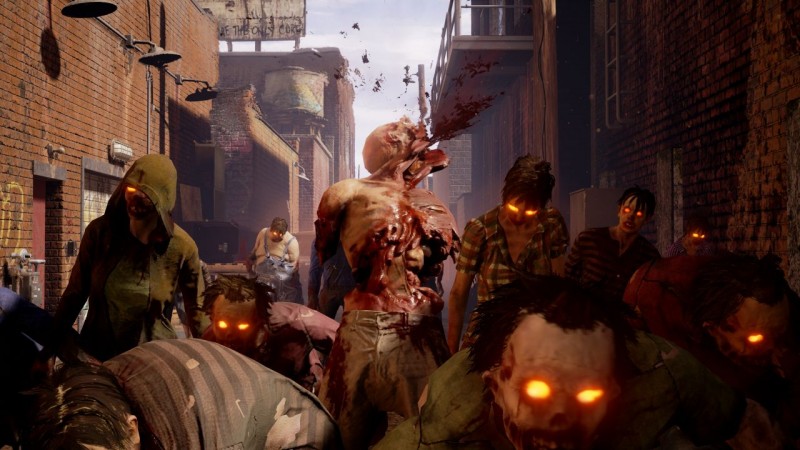 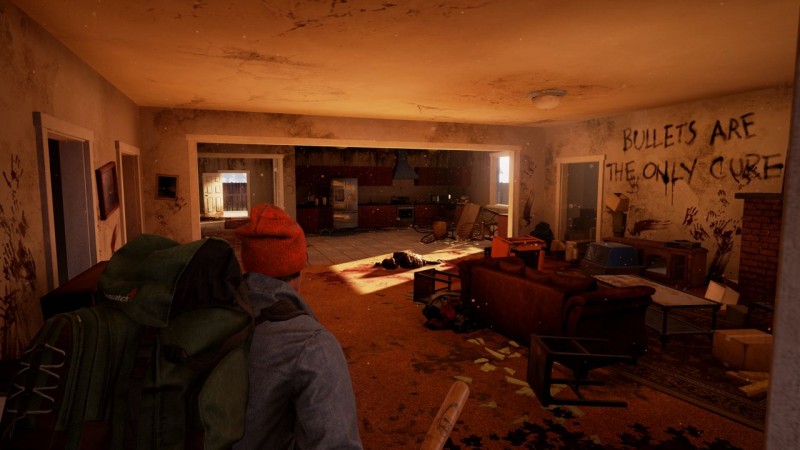 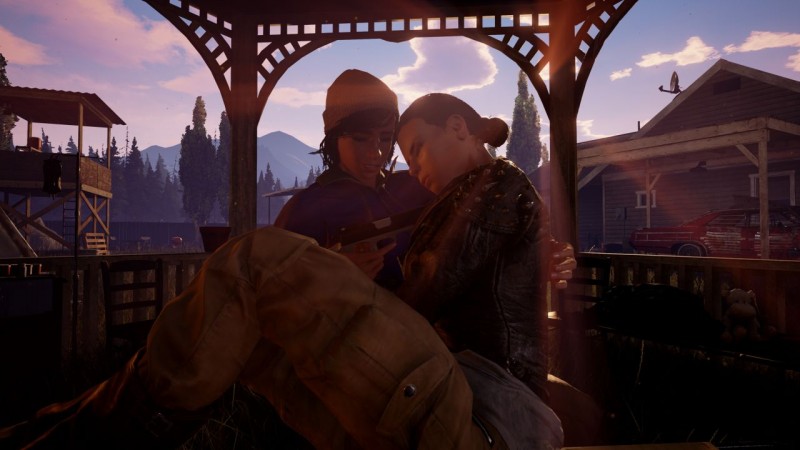 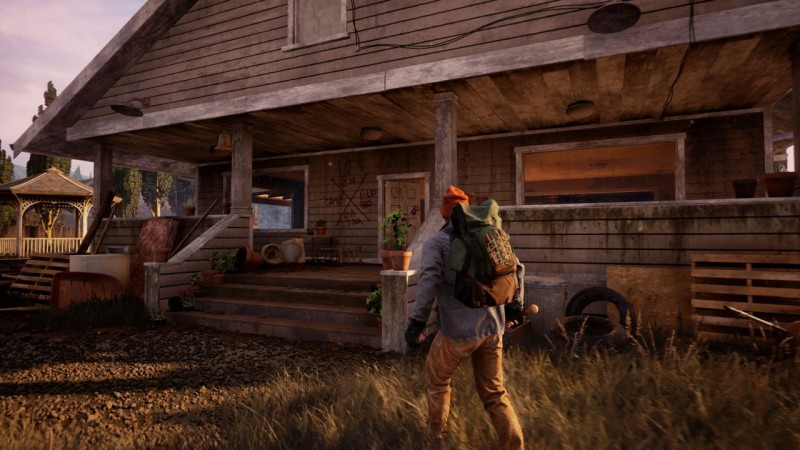 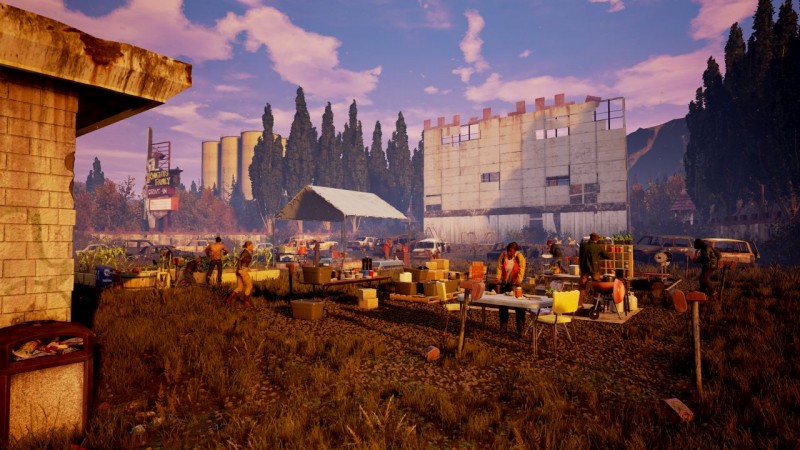 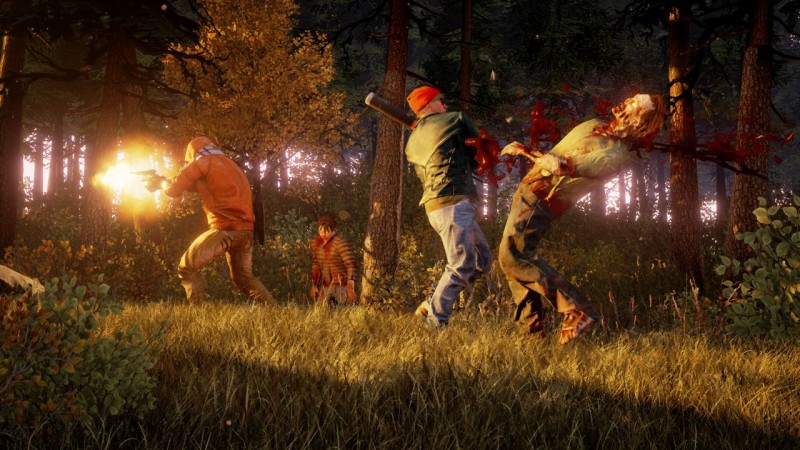 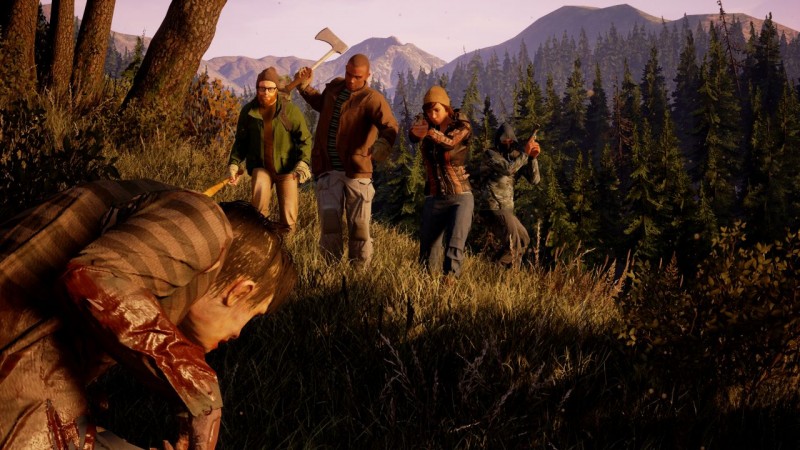