Running a space empire is no easy task. Technology must be researched, ships built, planets colonized, and enemies torpedoed. The list of responsibilities goes on and on, and you’re in this by yourself. StarDrive is filled with innovative ideas and an endless stream of customization options, but players are left to figure out how it all works. No hand-holding or guided tutorials translates to plenty of time looking up in-game manual terms, seeking guidance from the game’s community, and a painful process of trial and error that might see your interstellar civilization fall around you. However, when you finally uncover the secrets to ancient alien technology or build a frigate that wins a deep space battle, StarDrive provides a sense of accomplishment few games can.

StarDrive plays in real time unlike other 4X games such as Civilization or Master of Orion, but it includes a forgiving feature that allows players to pause and set orders or make choices without penalty. Those choices begin right away, as you’re asked to create and customize your own spacefaring society. You choose from a long list of potential options, each with its advantages and disadvantages. You’re then thrown into the deep end, given control of a lonely planet and a few small ships floating in orbit. A smartly written text guide offers you the basics of conducting research, beginning colonization efforts, and confronting foes in space and ground combat, but those essentials barely scratch the surface of what you need to learn.

More than once, my playtime was stalled as I desperately sought answers to what should have been simple procedures. How do I launch my troops into orbit? How do I acquire that alien artifact? Where do I adjust my tax rate? In retrospect, most of the answers I was looking for were a simple mouse click or button press away, but taken together, StarDrive presents an incredible barrier to entry.

Experimentation leads to great moments of discovery, and I love the slowly unfolding of the galaxy that occurs in each game, charting planets, meeting species, and terraforming colonies. StarDrive lets you automate the more mundane aspects of management. Planetary governors can be established on some or all planets to make smart decisions about growth, and both trade and expansion can be set to continue largely without your involvement. This allows you to focus on research choices, interactions with alien species (including creating your own spy network), and the inevitable interstellar wars that follow.

Battles often involve dozens of tiny ships blasting away at each other in the void, and the spectacle is great fun to watch even if it takes a long time before you develop any sense of ownership or how to contribute to victory. Ground combat is simplistic, but gets across the scope of battles both above and below. StarDrive’s coolest feature comes before the battles, as you slowly unlock new hulls and ship components, and then build each vessel from scratch by placing tiny modules onto a blueprint. Again, a lack of guidance here makes ship building a big challenge to figure out, but the process is rewarding.

AI is a mixed bag of clever automation and inexplicable actions. Enemy and ally ships sometimes perform irrational course changes, but at other times set up complex trade routes far more efficient than anything I could have figured out on my own. Ultimately, I have to give the game an appreciative nod for some of the ways it surprised me – swooping in with an enemy attack when I’m most vulnerable, or overwhelming me with assaults on multiple fronts at the same time. Certainly, it makes the game harder, but I appreciate playing against a canny opponent.

While StarDrive can be a lot of fun for patient, detail-minded strategy players, it still feels like a game in process. The focus on conquest or alliance as the primary victory conditions is limited; I’m hopeful that new diplomatic, economic, or other paths to a win are patched in over time, but they’re not present as of this writing. I also long to see more opportunities for cool social and story interactions with the awesome alien species you encounter, if only because I adored the art and culture design that went into each one. Finally, I ran into my fair share of technical problems, including a couple of crashes, sound cut-outs, and slow-down. That latter problem only showed up once hundreds of ships were active across the largest available galaxy size. Even with its foibles, StarDrive is a rare treat for those with the fortitude to marshal past its rough spots; invest the time it takes to understand, and the galaxy has a lot to offer. 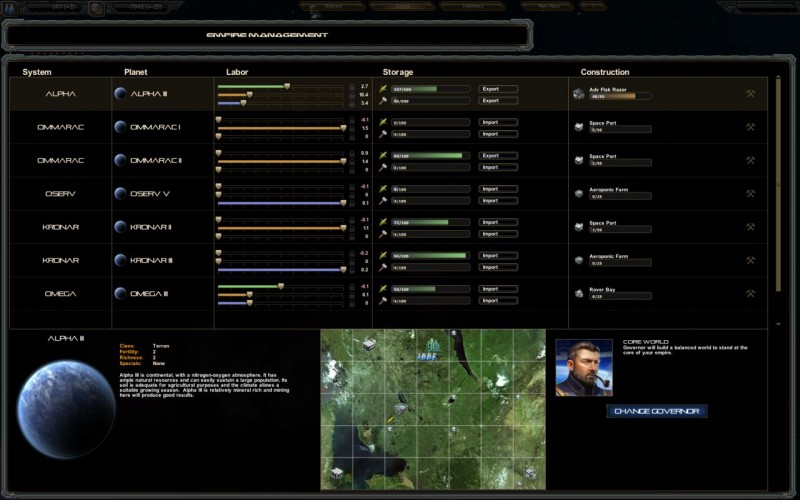 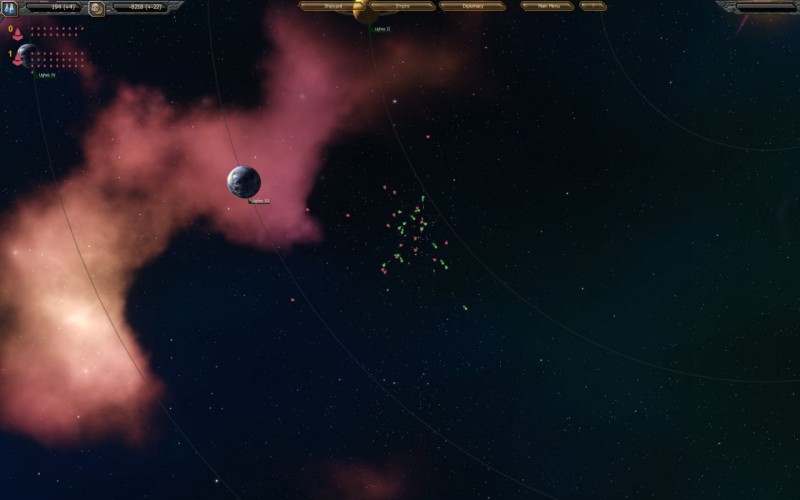 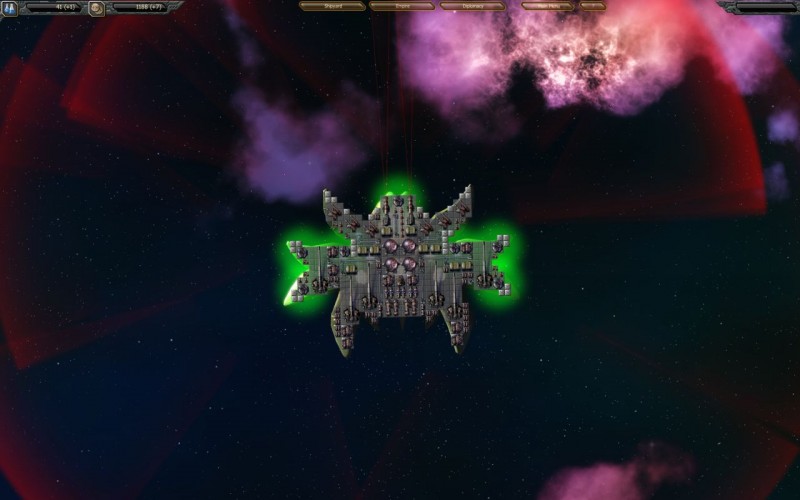 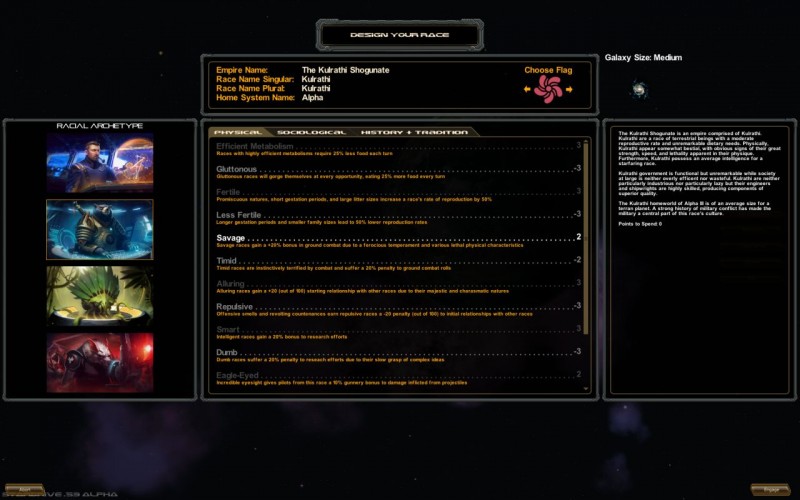 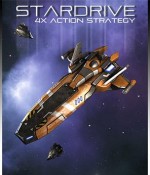 This highly customizable space empire strategy title has a lot of fascinating features, but the barrier of entry is high.

Purchase More Info
7.25
i
Game Informer's Review System
Concept Run an interstellar empire and conquer your foes while juggling endless tech, ship, and expansion options
Graphics The top-down 2D view of the galaxy is simple, but it gets the job done admirably
Sound Mostly atmospheric synths punctuated by the sounds of lasers and planetary bombardments
Playability Extensive in-game video and text tutorials only scratch the surface of the complex systems
Entertainment Just because it’s challenging to grasp doesn’t mean it’s not filled with some great ideas
Replay Moderately High