This is the best game about anthropomorphic sky pirate dogs that ride robots I’ve ever played. Joking aside, Solatorobo is a unique, lovingly crafted game stuffed with interesting ideas. The mysterious world of floating islands is beautiful, and the colorful tale feels like something out of a Disney movie. I just wish the developer had more faith in its players; the gameplay is simplistic and threatens dullness, even as the guileless characters are too endearing to dislike.

Solatorobo’s predictable but heartfelt story requires a lot of text reading, so patience for exposition is a must. The canine protagonist, Red, is a carefree adventurer who travels the skies picking up odd jobs to keep him and his lovable sister running free. A chance encounter with a mystical artifact forces Red to grow up and accept a deeper destiny. Riding his trusty robot, Red has to face danger for the sake of those he cares about, and eventually save the world. I don’t want to ruin anything, but there may be a character that you think is a boy who turns out…well, I just can’t bear to ruin the surprise.

For all the simple narrative devices at play, Solatorobo’s charming world combines technology and magic into a whole that feels believable and vibrant. Each island has a unique visual style, from a junkheap of floating shipwrecks to a forest of giant mushrooms populated by carnivorous plants. The fictional backdrop grows over the course of the game to match the increasing gravity of the conflict.

I wish I could heap such glowing praise on the gameplay. The action isn’t fundamentally bad or broken; it’s just shallow. Solatorobo’s combat system is built around picking stuff up and throwing it. That’s it. In most situations, the arena-style battles focus on maneuvering behind the bad guys, or catching and throwing back missiles they send your way. Occasional puzzles pop up, but they stretch the meaning of the word. Is it really puzzling to move a box to a glowing circle on the other side of the room?

Numerous minigames and side activities are equally straightforward, from a button-mashing fishing game to mine cart obstacle courses. Even though these extra activities aren’t amazing, the sheer variety of minigames, collectibles, and locations saves the game from tedium.

One of these activities, flight racing, extends itself into a four-player multiplayer mode. Several courses and ships unlock for use in this mode, but the flight controls are choppy and stiff, so it’s difficult to recommend spending time racing your friends.

I can’t marshal too much frustration at Solatotobo, even if I’m bothered by its overly simplistic mechanics. It’s a fun introductory action/RPG, but experienced players should consider a more sophisticated title. That is, unless you love your game heroes to be covered in fur. 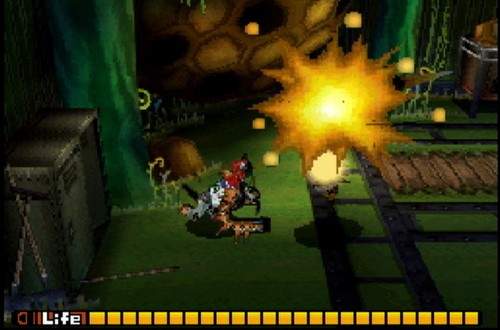 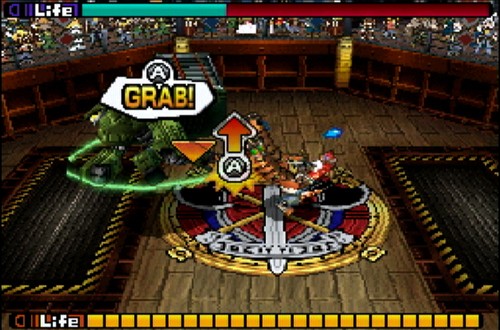 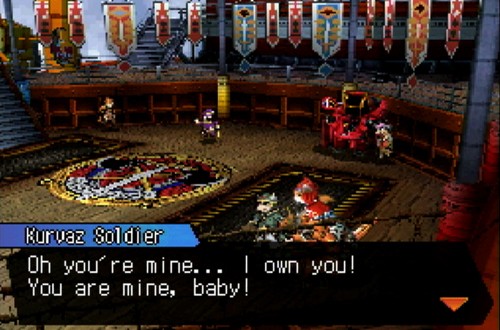 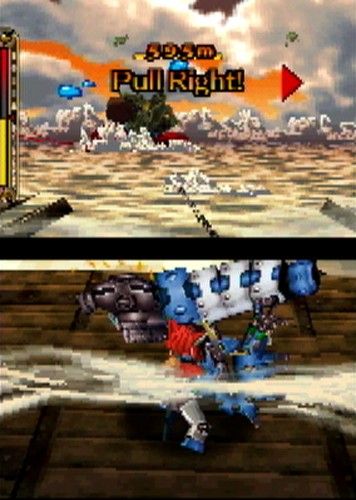 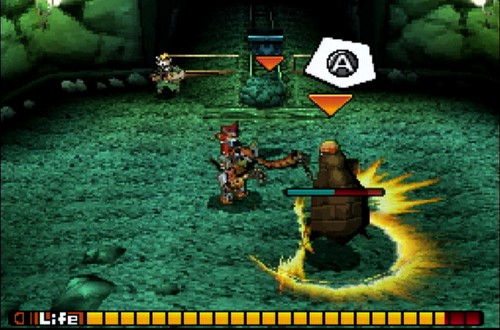 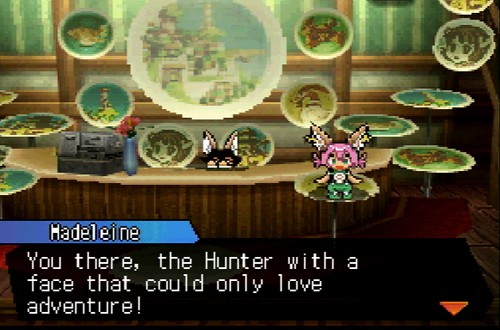 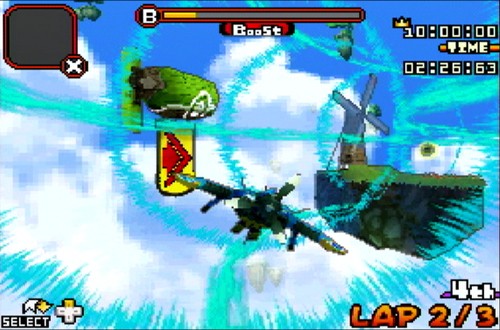 7.5
About Game Informer's review system
Concept
Journey through a creative fantasyland of sentient dogs, floating islands, and ancient magic
Graphics
Anime influences abound in the colorful, well-animated world
Sound
Inoffensive and forgettable jaunty tunes are par for the JRPG course
Playability
Extremely simple controls, upgrade mechanics, and battles make it easy for anyone to succeed
Entertainment
A good introductory RPG with lots of characters and variety, but too simplistic for most experienced gamers
Replay
Moderately Low