Snipperclips – Cut It Out, Together Too often, puzzle games draw players in with mechanics that are easy to wrap your head around, but by the time you reach the end, it overly complicates the formula you originally fell in love with. Within moments of loading into each puzzle in Snipperclips, I was able to understand what my ultimate objective was. Cutting your player character down to either match a particular shape or form a tool needed to achieve a solution is gratifying from the moment you hear the clipping sound, but it's this simplicity that makes Snipperclips an enjoyable puzzler from start to finish.

To find the solutions, players stack, rotate, and even cut chunks out of cute paper characters to progress. You might have access to as few as two or as many as four characters depending on the mode, but they always possess the same abilities and form regardless of the puzzle. Almost every puzzle revolves around playing with your characters' geometry in clever ways. For example, one puzzle features a threaded nut in the middle of the stage that needs to be turned to lower an out-of-reach object. To achieve this, I had to use one of my characters to cut a hole the size of the nut through the other character's midsection, then have that character position itself like a wrench around a nut and rotate to lower the object down.

Goals like delivering heart containers to a specific location, herding stubborn fireflies in bug-catchers, and transporting fish from a pond to an aquarium are scattered through both World, a mode that can be played solo or with one co-op partner, and Party, the game's 2-to-4-player co-op mode. Though your objectives are usually clear from the start, the paths to achieving them rarely are. "Get the ball into the hoop" is immediately understandable, but the characters can't jump high enough to dunk the ball in. I probably could have timed my characters' jumps to be able to whack the ball into the hoop, but instead I cut a ball-sized scoop out of one character, stacked that character on top of the other, and did the equivalent of a jump-shot. I don't know if that was the intended solution, but that's what I like so much about the puzzles of Snipperclips: They give you the freedom to solve the puzzle your own way.

World mode challenges you to solve 45 puzzles spread across three themed worlds. The puzzle concepts rarely repeat themselves, but when they do, they add extra wrinkles to make you change your strategy. When the basketball puzzle returns later in World mode, it has a heavy bowling ball instead of a basketball, so the jump-shot no longer works. Even with these added twists, the level of difficulty never felt like it was too much or that it expanded beyond the scope of the addicting, simple gameplay.

Playing Snipperclips cooperatively adds to the fun, but also creates havoc within the puzzles that can sometimes be detrimental to your progress. Despite this, more times than not, a mistake that set us back was met with laughter from all players rather than outright frustration. Throughout the entire co-op Party mode's 21 distinct puzzles, my fellow players and I never felt overwhelmed or defeated.

However, coordinating with your teammate when the puzzle requires precision is challenging, and such a level of coordination accentuates shortcomings of the controls. Playing multiplayer can demonstrate that the movement controls can be a little too touchy for the precision some puzzles ask of players - a problem that is further brought to light by the small individual Joy-Cons of the Switch that need to be used to play in multiplayer. Luckily, that issue doesn't present itself outside of a few select puzzles.

Snipperclips' suite of offerings is rounded out by a multiplayer mode called Blitz. This minigame mode lets you challenge your friends to basketball, air hockey, and even a deathmatch mode called Dojo where you try and clip the other players into nothingness until they run out of lives. While a basketball game can descend into chaos quickly once everyone realizes you can clip players out of existence during the struggle to get the ball in the hoop, hockey and Dojo offer heated fun with four people. I enjoyed these minigame modes, but with the setup and ruleset staying the same each time you play it, Blitz mode acts as little more than a simple diversion.

Snipperclips is at its best when you bring your friends together, but I also enjoyed playing through a large collection of the puzzles by myself. Fun, clever, and overflowing with charm, Snipperclips is a delightful experience no matter how you play. 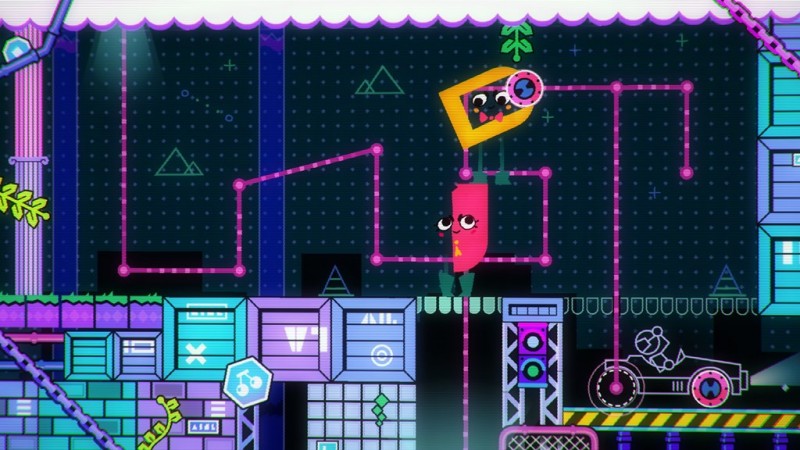 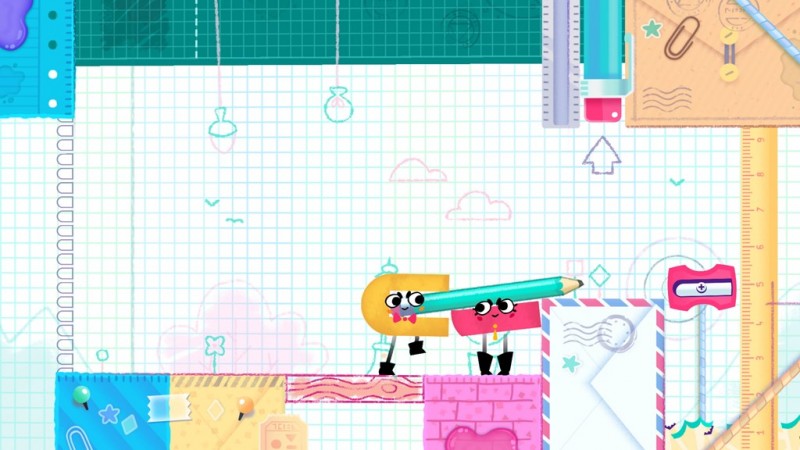 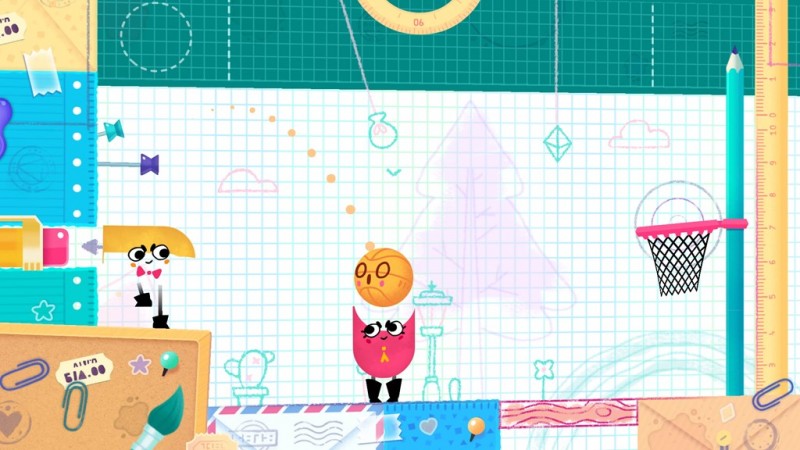 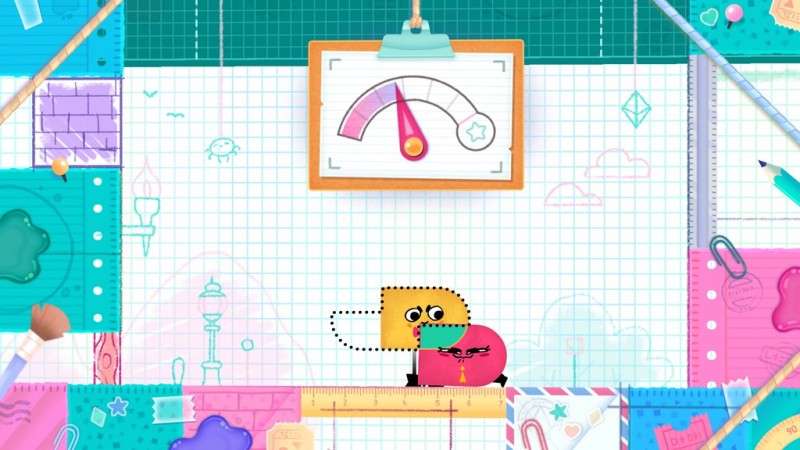 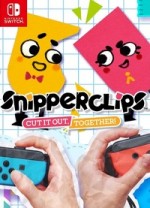 Snipperclips – Cut It Out, Together

Fun, clever, and overflowing with charm, Snipperclips is a delightful experience no matter how you play.

Purchase More Info
8.25
i
Game Informer's Review System
Concept Cut, stack, and rotate multiple characters made of paper to solve a multitude of inventive puzzles
Graphics Charming, minimalistic graphics emulate household and office items like pencils, notebook paper, and balloons
Sound Each stage features relaxing, quirky music, and the “snipping” sound effect is satisfying
Playability From straightforward controls to easy-to-understand puzzle concepts, anyone can pick up and enjoy Snipperclips. However, I wish I could play multiplayer without using the individual Joy-Con controllers
Entertainment The myriad puzzles are satisfying to solve, even if bringing friends can create chaotic situations
Replay Moderately high