Shinobido 2: The Revenge of Zen Shinobido 2 is a sequel to a game that never actually released in America, but no real effort has been put forward to acclimate the player or catch them up on what they missed. You are Zen, a ninja who was left for dead by a girlfriend, or a sister, or a wife maybe? I’m not really sure, and ultimately, it’s not that important. There is a personal story driving Zen to the end of the game, but there are also three warring daimyos (a Japanese warlord) that you can do odd jobs for. That part of the story is easier to grasp, and ends up being more interesting for a few reasons.

You can do odd jobs for the three different daimyos, strengthening and weakening one against the other, or – and this is the best way to play the game – you can pick one daimyo and do jobs for them exclusively. This will garner the most rewards, and will create scenarios where the other warring daimyos will attempt to bribe or threaten you. To see this back and forth between the daimyos is the most interesting effect of your work, and gives you the feeling of creating tangible effects on the ongoing war.

The actual work involves completing missions offered to you by the daimyos for experience and monetary rewards. The missions are all drawn from a series of templates. Wipe out all the soldiers here, find this item, kidnap this woman, etc. They’re reasonably varied, but you will find yourself doing the same type of missions frequently, and often in the same areas.

Once you take on a mission, you are playing a third-person action game. Zen moves well, easily leaping to rooftops and over fences at a brisk pace. Sneaking up behind enemies brings up the option for a stealth kill, and this is how you will need to dispatch the majority of your enemies, because once the action starts it all falls apart.

Taking on more than one enemy is made incredibly difficult by a shoddy lock-on system and physics that will send your character rag-dolling high into the air after one hit. It’s incredibly frustrating and leads to frequent restarts in order to map out a route that avoids direct combat. There are plenty of occasions where avoiding multi-enemy combat is impossible, however, some of which are terrible boss fights. The best tactic I found to fight bosses and smaller enemies alike was to simply sprint away from them, run back to them, hitting them once, and then repeating the process until the battle is over. This is how I ended up beating the final boss.

Shinobido 2 has a grappling hook and tons of different usable items, all of which are useless. The grappling hook is unwieldy and rarely offers an easier route than simply climbing. The items are in place to help you offensively and defensively, but nothing is better than simply walking up behind an unsuspecting character and stabbing them in the back. There is also an incredibly confusing alchemy system for crafting new items that I never understood, despite reading all the in-game hints, training text, and experimenting with the assorted processes. In the end though, learning the alchemy system wouldn’t have been any help anyway because its main purpose is to create items, and I never found any items that offered real help.

As a stealth game, Shinobido 2 is successful and rewarding. I could even confidently recommend it to Metal Gear fans looking to scratch a sneaky itch in the beginning of the Vita’s life cycle. Outside of sneaking up behind people to perform kills however, the game feels unpolished and not entirely thought-out. 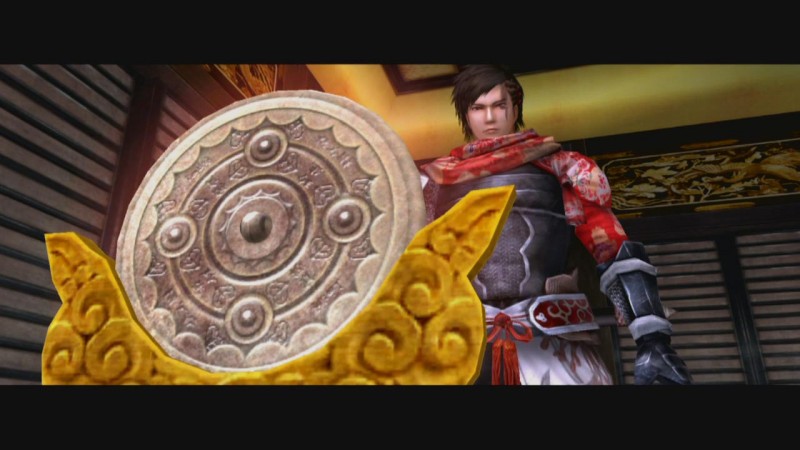 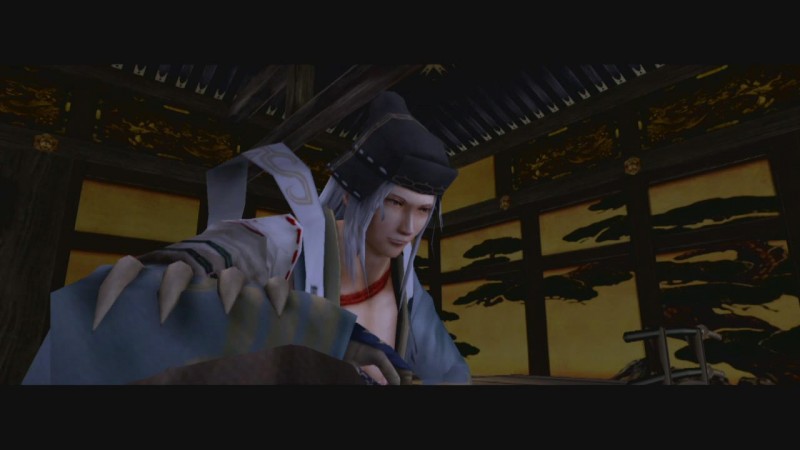 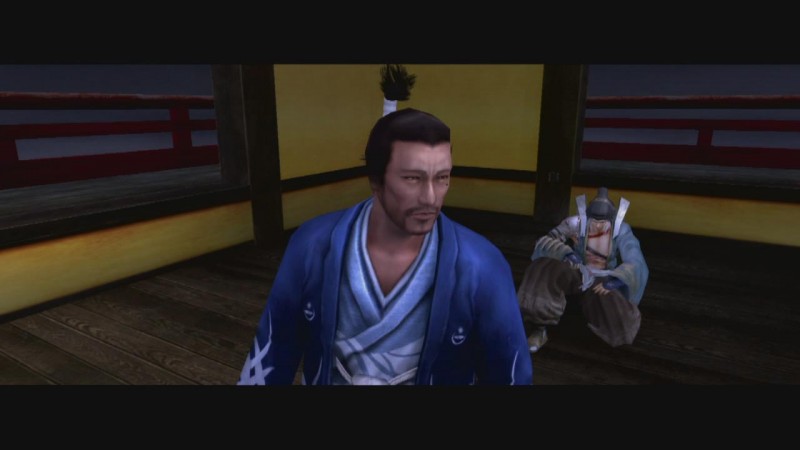 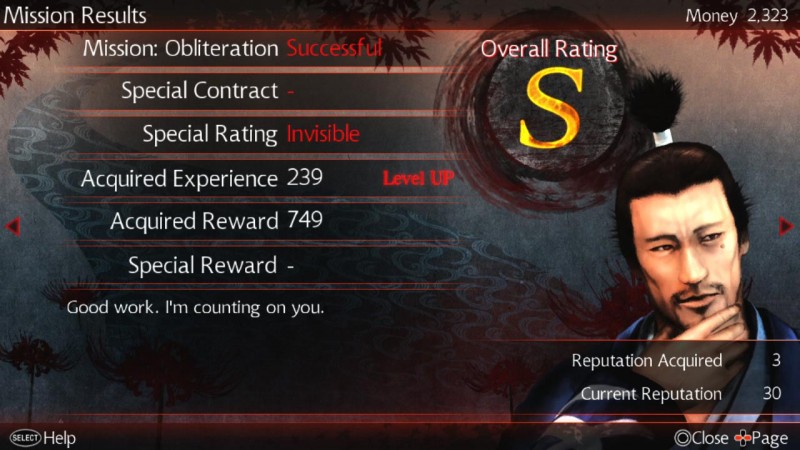 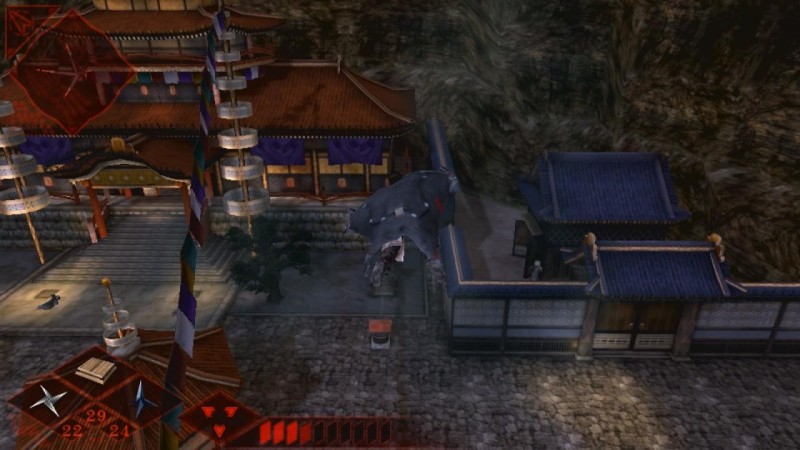 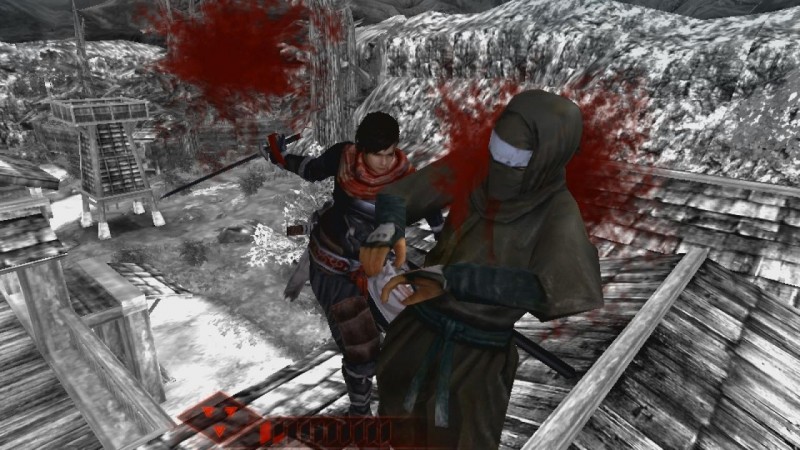 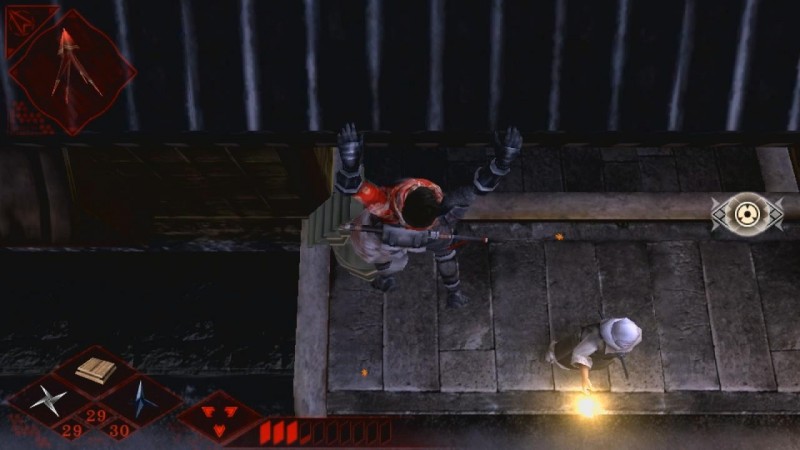 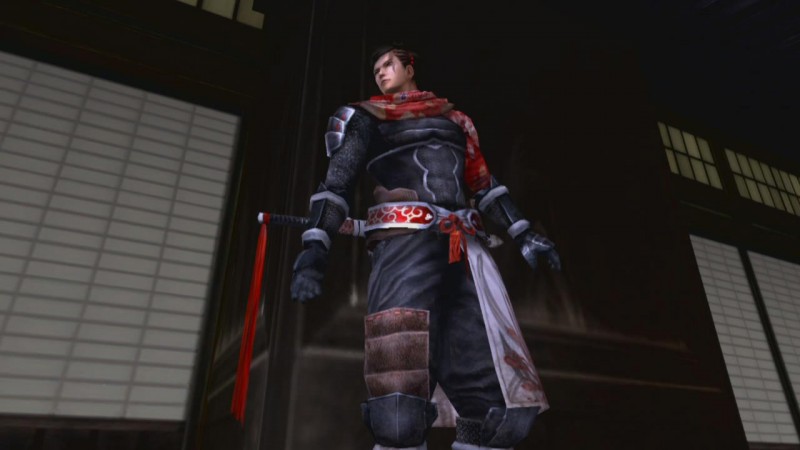 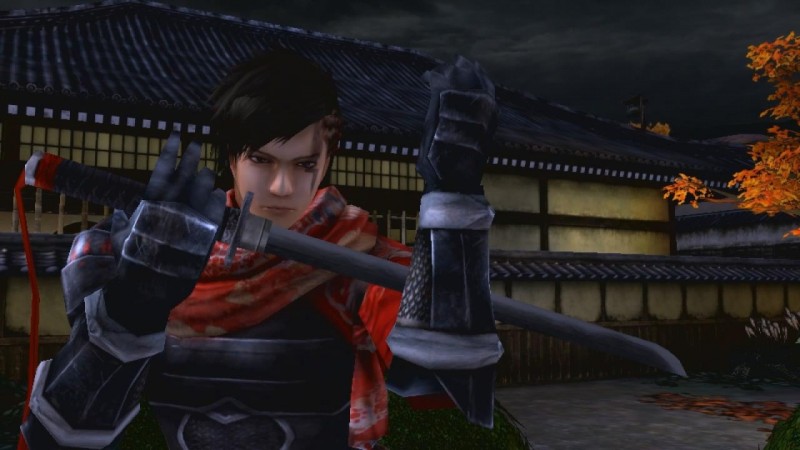 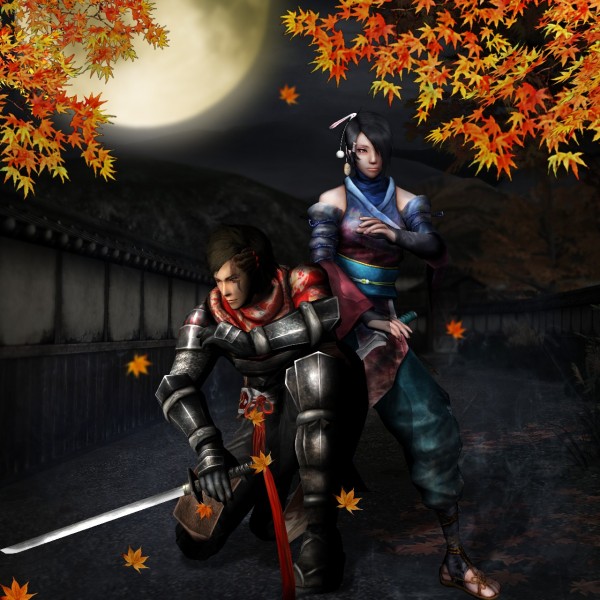 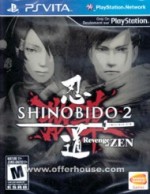 Shinobido 2: The Revenge of Zen

Shinobido 2: Revenge of Zen offers some decent stealth, but the action is sloppy and often frustrating.

Purchase More Info
6.25
i
Game Informer's Review System
Concept It’s a stealth game that wants to have compelling action combat, but falls short
Graphics It’s not the best the Vita can do, but it will stand as an impressive game until later in the handheld’s life cycle
Sound The music is distinctly Japanese, and it creates a serene feeling throughout the game
Playability Zen leaps, flies, and climbs like a good ninja should, but he needs to train up on his combat
Entertainment The stealth gameplay ends up being far more rewarding than the all-out action
Replay Moderately high