I have a lot of respect for Serious Sam developer Croteam for its unwavering dedication to a laser-focused design vision. Serious Sam 3: BFE is exactly what it means to be: a fast-paced, old-school shooter that makes up for its lack of nuance with lots of enemies and the ludicrous arsenal you need to take them down.

Serious Sam 3 gleefully throws away all the fluff that modern shooters have accumulated over the last two decades. Anything that isn't about a) shooting aliens or b) blowing up aliens (or occasionally c) tearing apart aliens with your bare hands) has no place here. Your reward for finishing a level isn't a cutscene or a story beat – it's a score screen that penalizes you for taking too long. Anyone who pines for the good old days of Quake II and Unreal Tournament will be right at home here.

The variety of enemies is great, and does a great job of forcing you to switch up tactics and weapons on a regular basis. The constant stream of projectiles makes you keep moving and dodging, and explosives and kamikazes ensure that you can't just camp out in one spot to take out an entire wave. The arsenal could be better; annihilating swathes of enemies with the ammo-limited special weapons like the physics-enabled cannon and the Demolisher is great, but the assault rifle, pistol, and shotgun are wimpy, poor examples of those archetypes.

There are three ways to play Serious Sam 3, but only one of them is worth your time. The campaign is entirely forgettable, with its minimal plot and monster arenas. It's not bad or painful or anything, but running through linear environments while enemies spawn at intervals does not play to the game's strengths. Competitive multiplayer is fine in an old-school way, but the maps and modes are limited enough that I'd honestly rather fire up Unreal Tournament 2K4 if I have the itch to play a last-gen competitive shooter. Also, you may have noticed that there have been a few big-budget shooters released recently – this indie title is a bite-sized distraction next to the heavy hitters in the genre. Serious Sam 3's cooperative play, though, is like nothing else. You can play the campaign co-op, which improves it, but the real destination mode is Survival. Up to 16 players can team up to go for high scores and record times in this simple but well-crafted mode. As soon as you load into the map, you better load up on armor and weapons. The enemies start spawning almost immediately, and they don't stop until you're dead. As the action ratchets up the heavy metal score keeps pace, and within two minutes you're running for your life trying to keep the hordes away with whatever weapons come to hand while screaming guitars and pounding drum beats provide a fitting backdrop to the constant explosions. Survival is a perfect expression of what Serious Sam is all about: slamming the proverbial pedal to the floor and shooting hordes of aliens while running full speed and laughing at the absurdity of it all.

I'd be more likely to keep Serious Sam 3 in my regular shooter rotation if there were more than two Survival maps, or if I could find a regular group to play with. Jumping on random servers is fine, but like all games this is best played with friends. If you're anything like me, your friends are primarily occupied with this year's bumper crop of blockbuster holiday releases. I can see a certain subset of nostalgic shooter fans having a total blast with Serious Sam 3, but you have to be pretty enthusiastic about old-school co-op shooting to get your $40 worth out of the game. 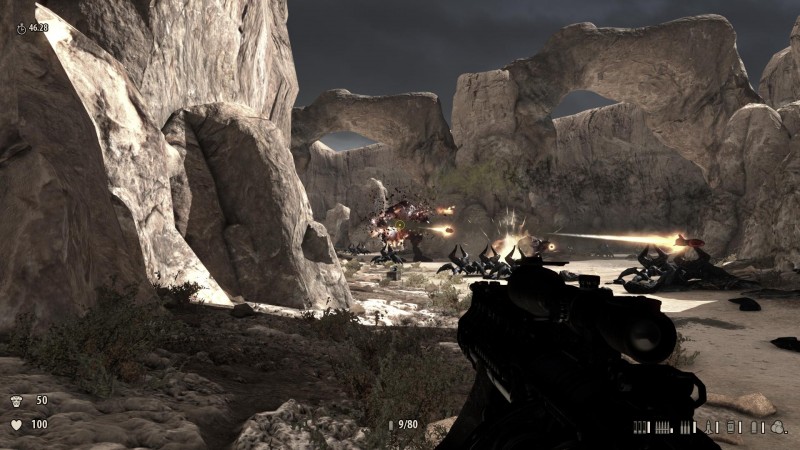 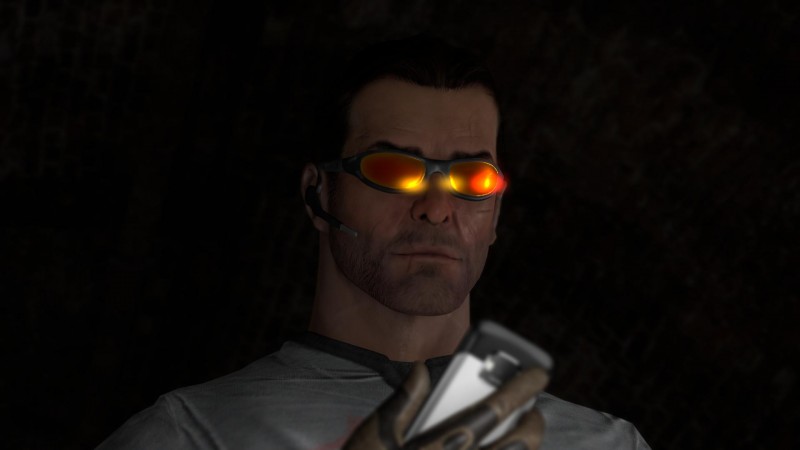 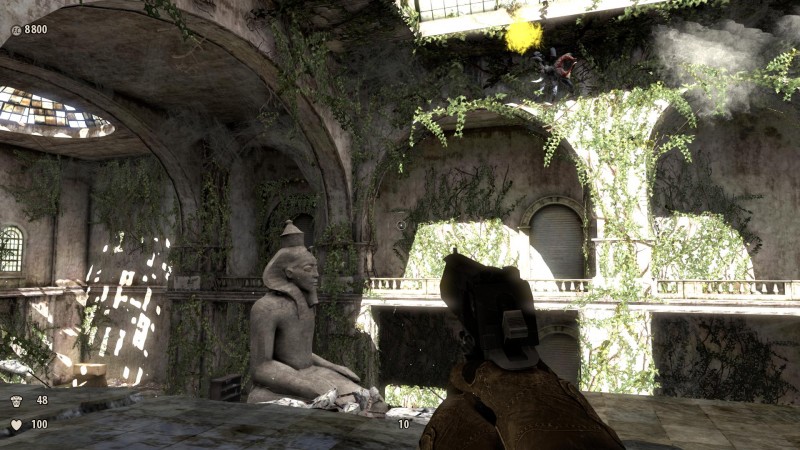 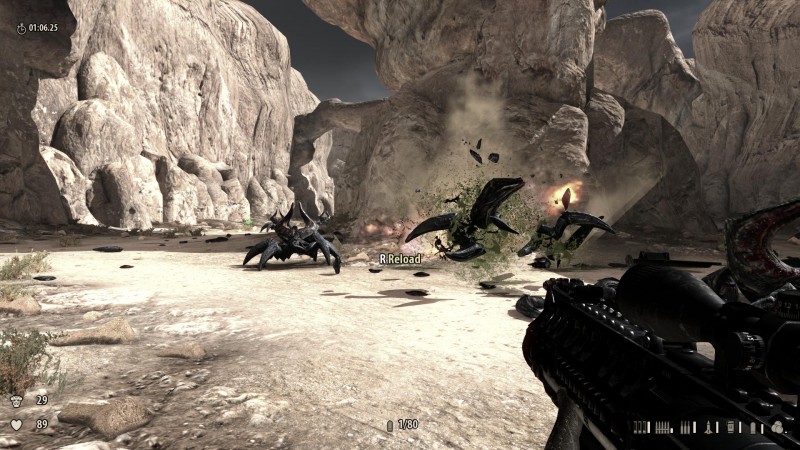 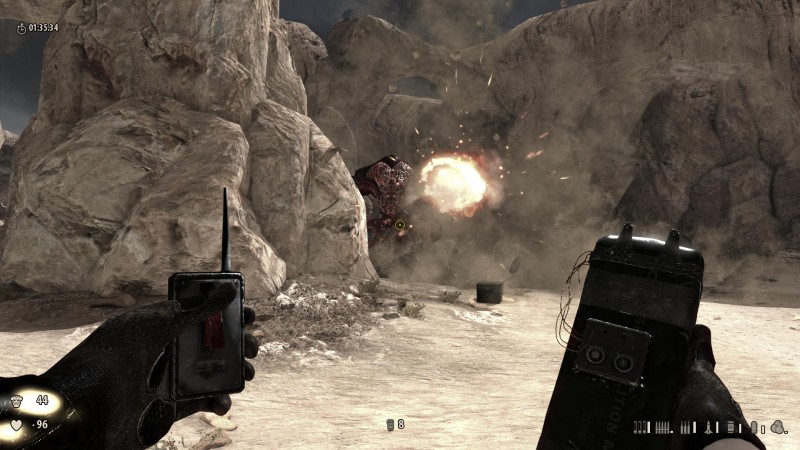 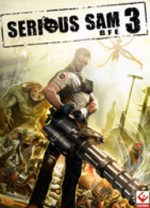 Serious Sam 3: BFE is exactly what it means to be: a fast-paced,
old-school shooter that makes up for its lack of nuance with lots of
enemies and the ludicrous arsenal you need to take them down.

Purchase More Info
7.75
i
Game Informer's Review System
Concept Return to the bare-bones shooter design of yesteryear: tons of bad guys swarming the player and a whole lot of explosions
Graphics The engine is gorgeous, and handles dozens of enemies onscreen without a hitch
Sound The heavy metal score is a perfect fit, and the audio mix is fantastic if you have a decent speaker system
Playability Left-click: shoot. WASD: move. That's about the extent of it
Entertainment You won't find a more straightforward game this side of Tetris. The action only really shines in co-op, though
Replay Moderate