Scribblenauts Unlimited is the kind of thing I want to show off to my non-gamer parents and give to children tap into their creative potential. It straddles the line of being a video game and something that feels more like thoughtful creative software.

Creative puzzle-solving is still the emphasis in Unlimited. They start easy – you find a hungry dog, and you have to write down what dogs like to eat. Initially it feels like you’re answering simple vocabulary questions, but later puzzles make you work harder. Some of the most enjoyable puzzle outcomes occur when you type in some crazy word that you’re not completely sure will work. When it does, it’s hard not to be impressed with both yourself and the game.

Some puzzles even offer light platforming, but these puzzles limit your vocabulary. For example, I couldn’t apply the adjective “invincible” to myself when faced with a flame obstacle, which kind of defeats the purpose of being able to write and create anything, but these types of puzzles are infrequent.

One of the new features is the presence of a story, which finally gives some context to Maxwell’s magic notebook, and introduces us to his sister. Maxwell and his sister set out on a journey to help the people of the world, but Maxwell’s sister gets a spell cast on her, slowly turning her into stone. The only way for Maxwell to save her from becoming a statue is to solve puzzles. Offering this little bit of story context adds much-needed danger to Scribblenauts. As you check up on Maxwell’s sister every few levels, seeing her gradual transformation is sad. In previous titles, players were given no context for their action, so it’s nice to have at least some kind of emotional anchor.

Unlimited’s biggest addition is a creation tool that allows players to make their own objects which can be shared online. The creation tool is impressive and versatile. I summoned a bear, made him red, blue, and orange, made his head gigantic, and then switched his head with his front leg. Then I got on top of him and rode him like a horse and laughed out loud. The creation tools, and the ability to share objects online, theoretically means that soon we will see all kinds of licensed items and characters from the community.

Everything you see on the GamePad is also displayed on the television screen, but you never need to switch your gaze; all of the interaction happens on the GamePad. The television basically serves as a pretty alternate view free of on-screen information, which is great for any onlookers that want to help you solve puzzles.

To push Scribblenauts Unlimited to the limits of its vocabulary is impressive, and seeing how objects interact with one another is always amusing. Scribblenauts Unlimited’s ability to blur the line between game and toy is one of its greatest strengths. Finding the more obscure and bizarre ways to solve puzzles is where the experience shines, largely because it’s the kind of fun you create for yourself. 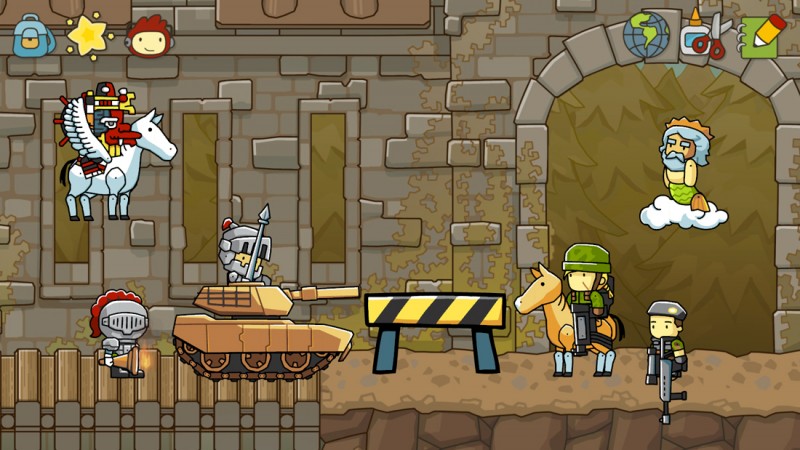 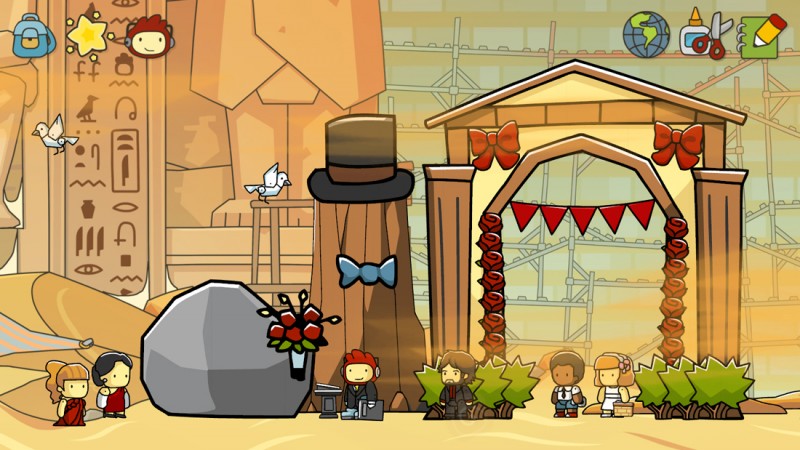 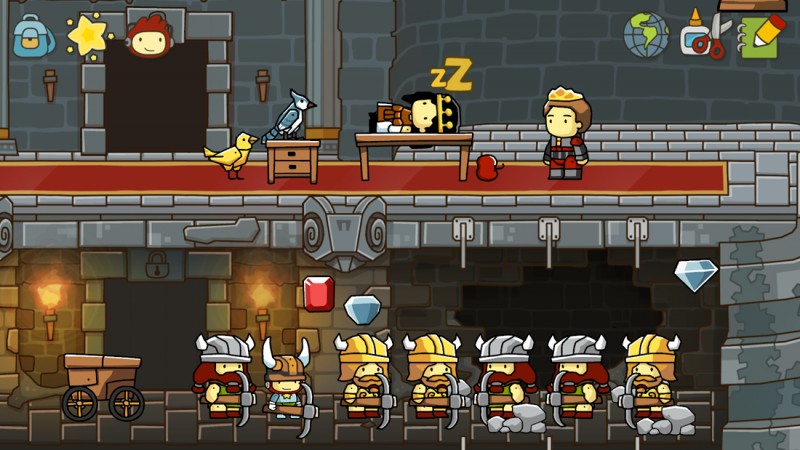 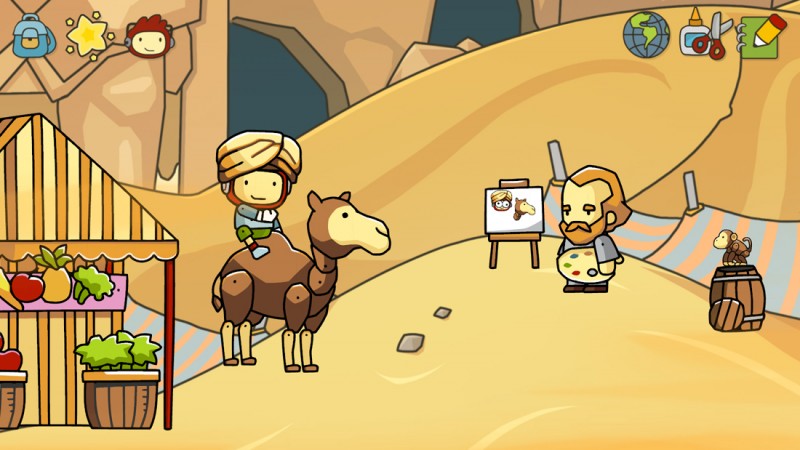 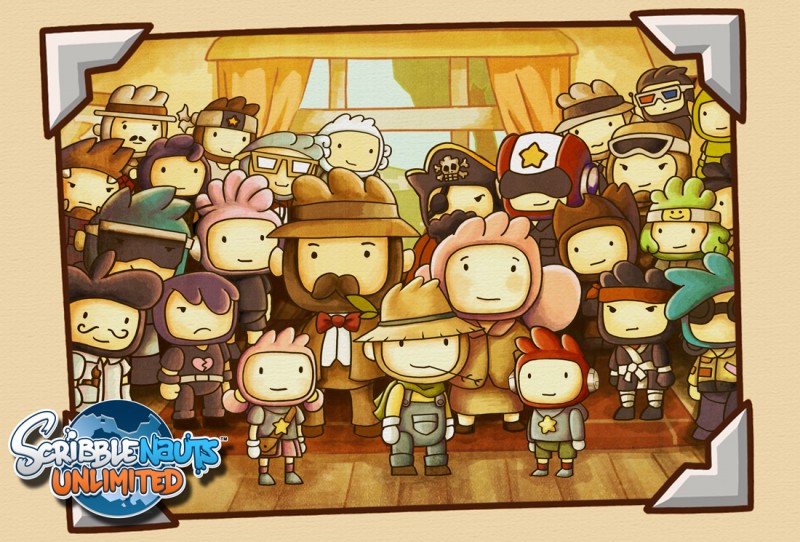 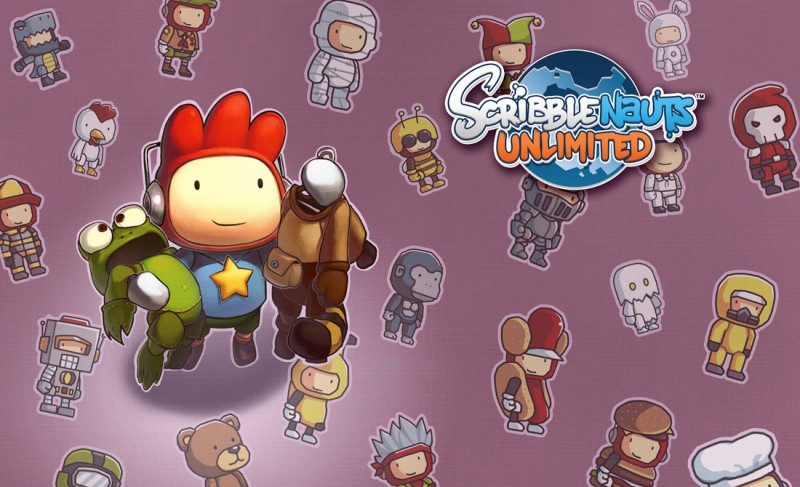 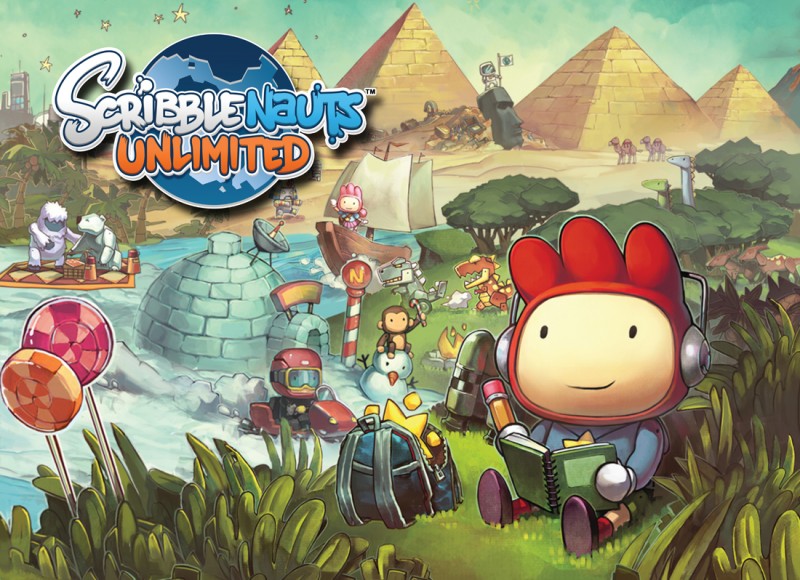 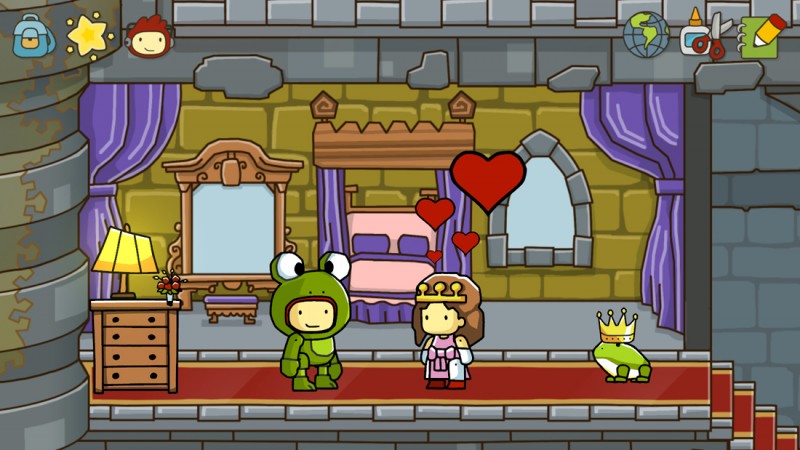 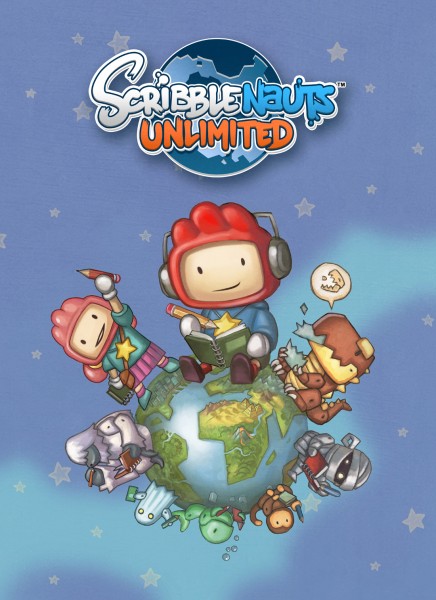 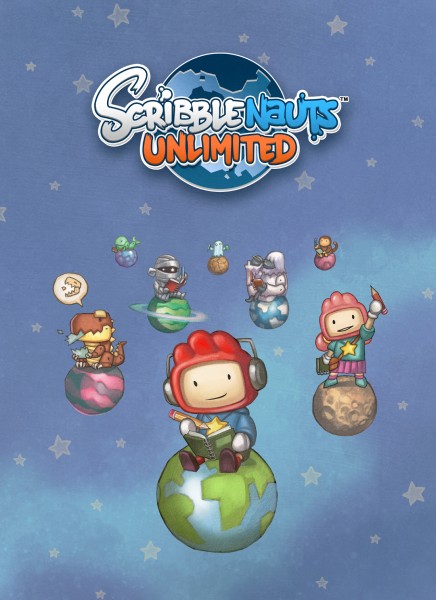 8.25
About Game Informer's review system
Concept
Stuff even more words and items into the Scribblenauts Universe, throw in some new creation options, and add just a pinch of story
Graphics
The high-definition colors look great, and the art style is as charming as ever
Sound
The music rests pleasantly in the background and the sound effects are often hilarious accompaniments to your summoned objects
Playability
You can use the buttons and look at the television, but often you’re better off sticking to the touch-screen exclusively
Entertainment
Maxwell’s Universe breeds creativity and unexpected situations, but it doesn’t always feel like a game
Replay
High