I think it’s a happy chance of fate that the 3DS is such a futuristic piece of technology and yet one of its launch games is a work of historical fiction centering on real people locked in a feudal Japanese war. Sadly there is very little to be happy about regarding Chronicle’s gameplay, which also feels like it’s from another era.

Koei’s Warrior’s series has traditionally cast players into the role of historical generals, but with Chronicles players get to name their own fictional character. This doesn’t have a large impact on the narrative, since you still spend a portion of the game playing as historical figures from Japan’s Warring States period, but some of the choices you make in the game will affect the game’s branching story. I wish I could say more about the narrative, but Chronicle’s plot bores me like eighth grade history class. All of the game’s talk about periods, clans, and family names spelled with more special characters than Marvel vs. Capcom made me drowsy, and no amount of historical 3D maps could recapture my attention. Honestly, there were times when the narrator began describing in-game events and I didn’t know which side I was fighting on.

Aside from a few Japanese history professors, most people probably won’t care about anything other than Chronicle’s combat. Actually, most people probably won’t care about that either. If you understand how to work the Y button on your 3DS then you’ll have no problem playing this game. As usual, your character is a one-man army who travels across the battle map hacking through enemy soldiers, killing important enemy commanders, and protecting vital NPCs. There isn’t a lot of variety there.

One welcome new mechanic allows you to switch between up to three additional allies who join you on the battlefield. As you battle through enemy encampments you’ll acquire an assortment of missions. These tasks don’t often diverge from “kill this specific enemy commander,” but fulfilling these conditions will cause the battle to swing in your favor. I actually dug managing my small troupe through the game’s tactical map – sending my friends across the battlefield while I dealt with more immediate dangers – but your allies rarely accomplish anything significant without your supervision. More often than not you’ll need to assume control of your allies and finish the job yourself once they reach their destination.

Chronicles’ biggest problem is its repetitive combat. You’ll spend most of your time jamming the same attack combos over and over again until you build up a Musou attack that takes out a large group of enemies. Then do it again. Battles feel less spectacular than Warriors titles on console thanks to the small number of onscreen enemies Chronicles’ throws at you, and it’s jarring to see a band of warriors pop into view only a few meters ahead. Enemies themselves spend a lot of time circle strafing your character, before taking a few swings at the wind, and then finally moving in to do real damage. There is always plenty of action happening during a Samurai Warriors game, but it feels very tiring these days. History shouldn’t be a sedative. 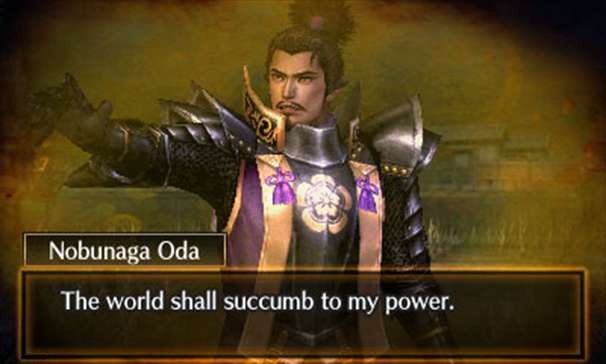 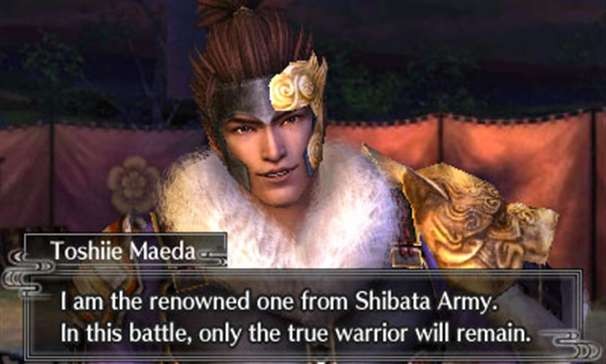 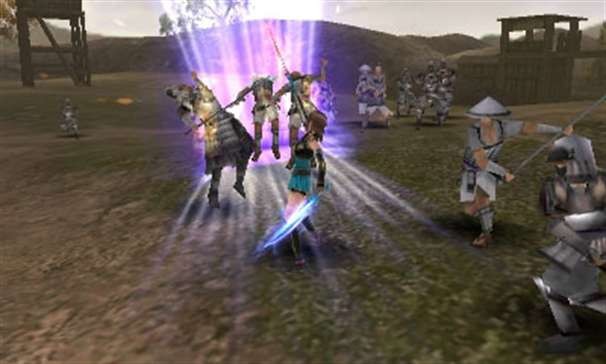 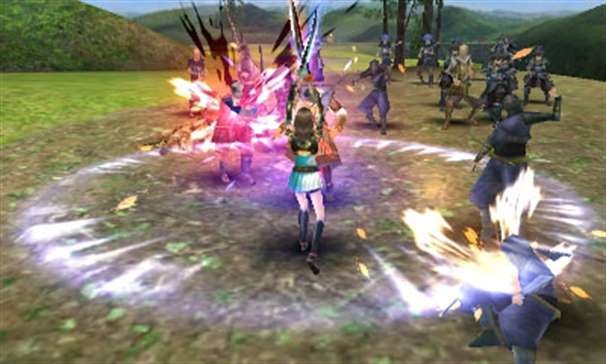 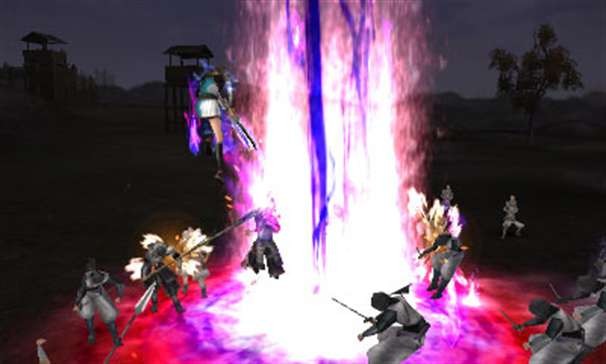 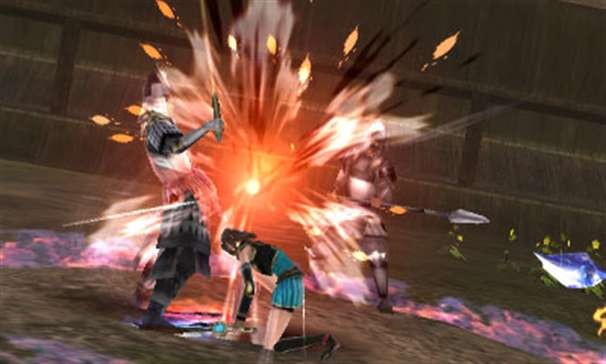 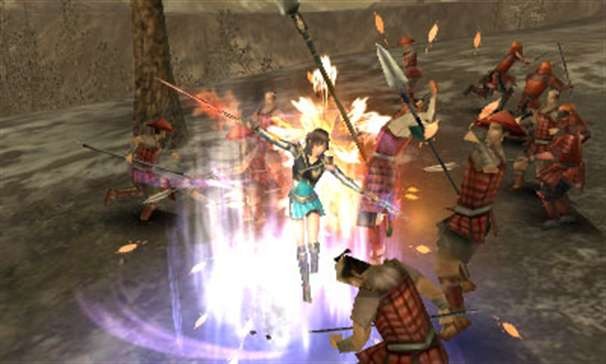 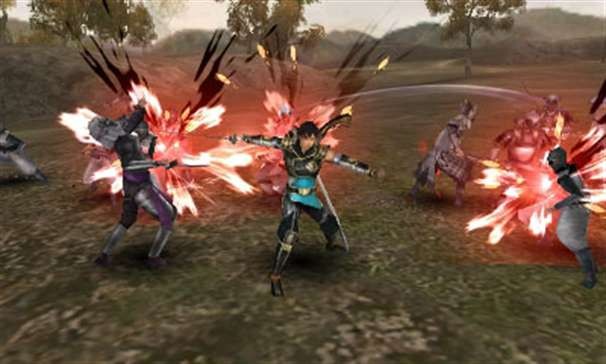 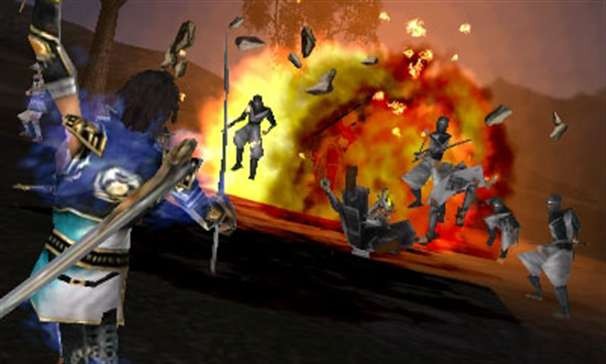 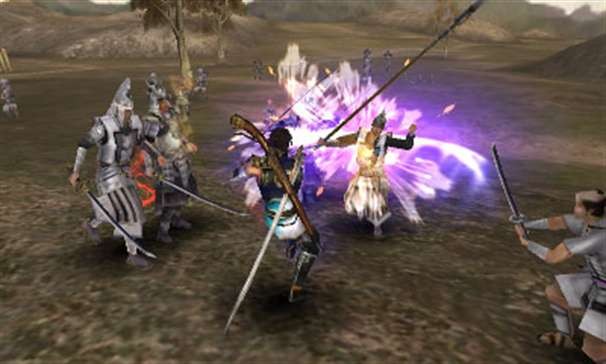 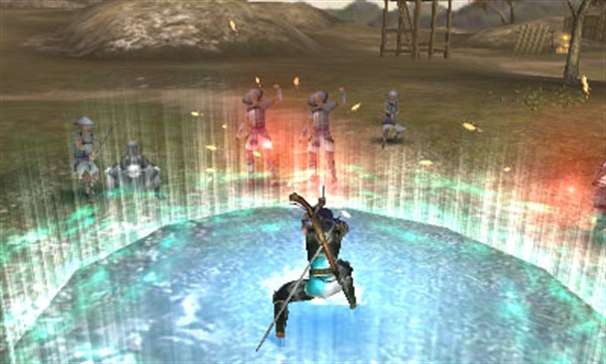 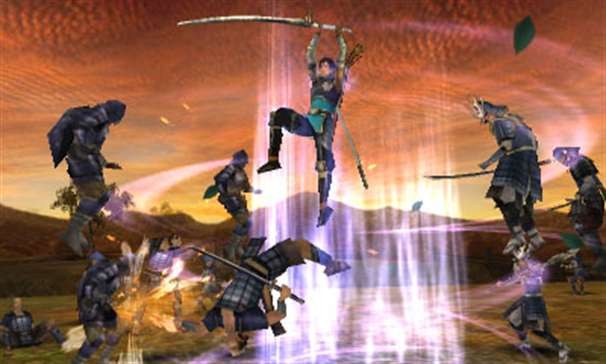 Sadly there is very little to be happy about regarding Chronicle’s gameplay, which feels like it’s from another era.

Purchase More Info
5
i
Game Informer's Review System
Concept Manage a team of four characters as they wage war against Japan’s mindless feudal armies
Graphics These environments look only marginally better than what the DS is capable of. Enemies still pop into view a surprisingly short distance away
Sound I’m pretty sure I’ve heard this mix of Japanese wind instruments in at least a dozen video games before
Playability Prepare to jam on the Y button a lot. Sometimes you’ll use the X button or A button, but grinding on that Y button will get you through most of the game
Entertainment Some mild level grinding keeps you busy, but the overly repetitive action is uninspired
Replay Moderately low