When the teaser trailer for the first Saints Row debuted during a console reveal for the Xbox 360, gamers saw what appeared to be a derivative open-world crime game. In the span of two sequels, we’ve gone from the drive-by shooting of that trailer to areas ripped off from Tron and weapons like bottled farts and Mega Man-like arm cannons. With Saints Row: The Third, Volition has succeeded in making one of the most unpredictable and insane experiences in recent gaming memory. I was expecting something crazy, but was still surprised by the sheer amount of absurdist humor packed into this over-the-top sequel.

Saints Row: The Third’s humor is low-brow yet self-aware, featuring the silliness of the Naked Gun movies with the adult edge of South Park. You won’t find much in the way of social commentary here, but it’s hard not to laugh when you’re running around pantless and dishing out tornado DDTs to passersby. Volition’s love of groin shots would make America's Funniest Home Videos blush, with dedicated (and very specifically targeted) melee animations for each weapon. Making a funny visual even better is the deep character customization feature, which allowed me to cause mayhem as Larry David, Pantless Colossus, Ric Flair, and GI’s own Joe Juba.

As much as the game made me laugh, it wouldn’t deserve such high praise without solid gameplay at its core. It may be easy to get distracted by the nonsense occurring onscreen, but Saints Row: The Third is thrilling as an action game. Missions vary wildly, and they’re almost all bombastic, popcorn-movie affairs. You’ll start by airlifting a bank’s vault out of a skyscraper, move on to a mid-air firefight, and wind up grappling with luchadores, escaping an S&M club on a rickshaw, piloting futuristic aircraft, and even participating in a text-based adventure before it’s all said and done. If you think I’m spoiling the most wacky bullet points, don’t worry – there are much crazier twists that I won’t detail in this review.

Whereas the previous two games sectioned off missions based on which gang you were going after, this one features a cohesive narrative throughout. It’s just one of the ways that this sequel feels like a more complete package than its predecessors. The economic side of things has expanded dramatically; buying up property in the new city of Steelport earns you a steady cash flow, and the myriad ways you can spend it is almost overwhelming. The massive upgrade system allows you to buy faster health regeneration, increased sprint, damage resistance, and the ability to call in vehicle and helicopter deliveries, among several dozen other options.

If you don’t feel like granting yourself these permanent attribute upgrades, you can spend cash on new clothes, vehicle customization, or weapon upgrades. My standard pistol wasn’t helping much in my takeover of Steelport, but it became a force to be reckoned with once it had explosive, electric bullets. As far as using your powered-up arsenal is concerned, the controls serve the gunplay well, and fans of open-world games will feel right at home with the shooting and driving mechanics.

When you’re not taking part in one of the ambitious story missions, the series’ trademark activities are scattered all over town. New distractions involve keeping a tiger satisfied while it sits in your passenger seat, riding a cyber bike through a computerized world, sniping enemies while rappelling down the side of a building, and participating in a televised deathmatch that feels like a cross between The Running Man and a Japanese game show. While most of the distractions are fun, some tedious activities like Trafficking, Snatch, and Escort make their return instead of more entertaining alternatives from Saints Row 2. That game’s Fuzz, Septic Avenger, Fight Club, Demolition Derby, and Crowd Control activities seem like a natural fit for this sequel, but they’re surprisingly absent.

Regardless of a few omitted favorites, Saints Row: The Third features no shortage of activities, side-quests, collectibles, and humorous distractions. Between them, the wealth of new upgrade options, co-op play, Whored mode (a Horde mode clone), and the explosive story missions, there’s no shortage of content. It’s also good to see Volition continue to make the series less buggy with each installment. Occasional glitches will rear their head as you cruise around the new city, but they’re rarely more than cosmetic. Taking over Steelport as the 3rd Street Saints feels like a more focused effort than its predecessors’ campaigns, and it’ll keep you laughing throughout. 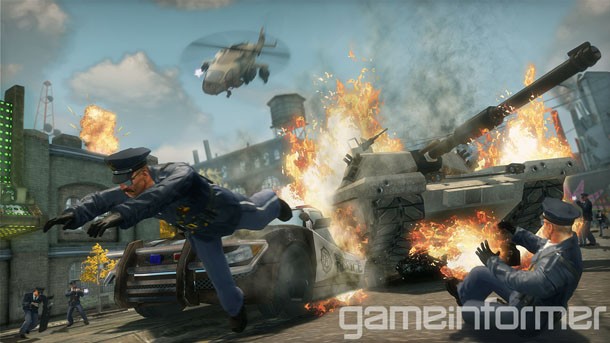 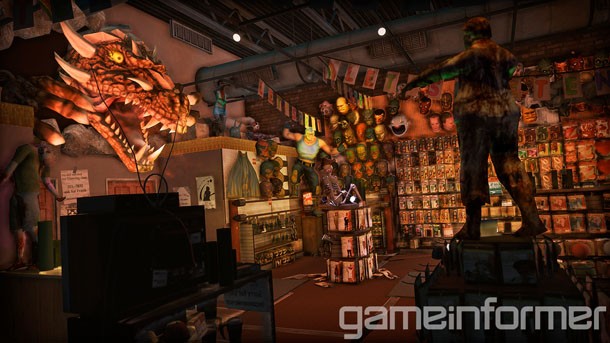 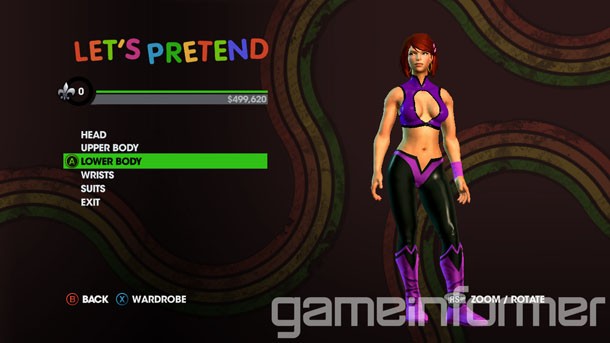 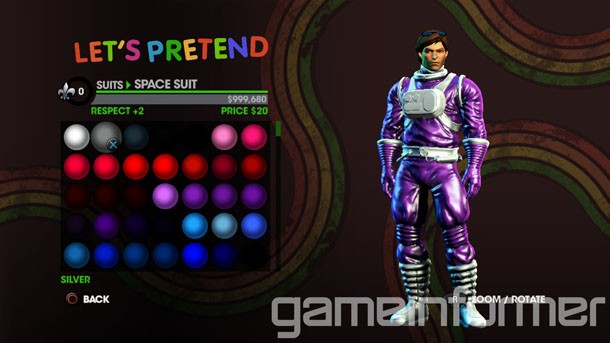 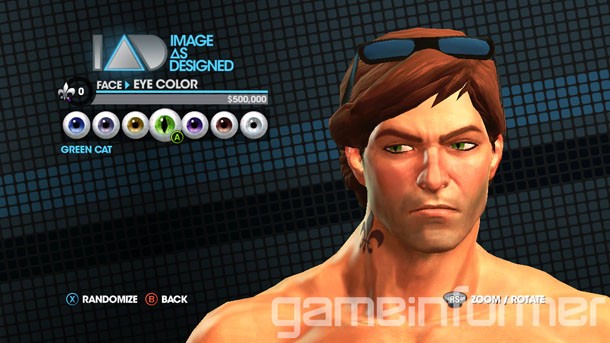 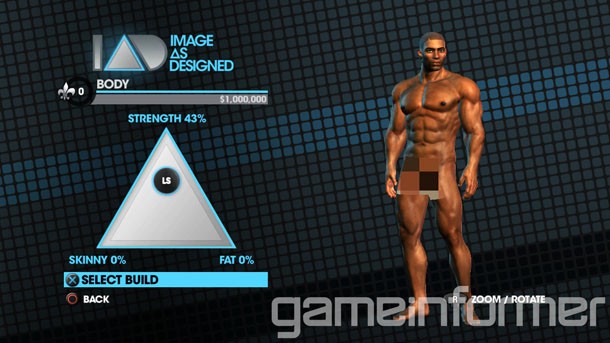 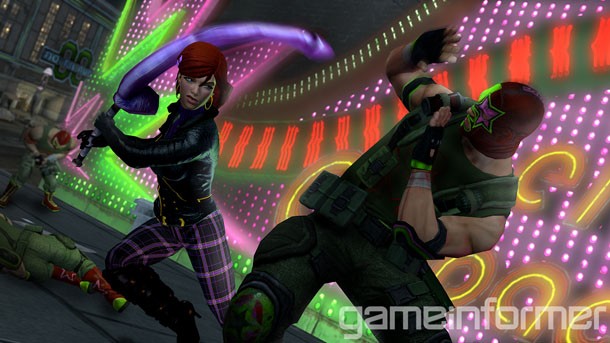 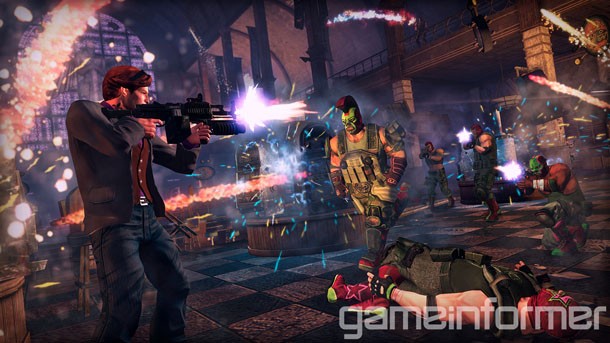 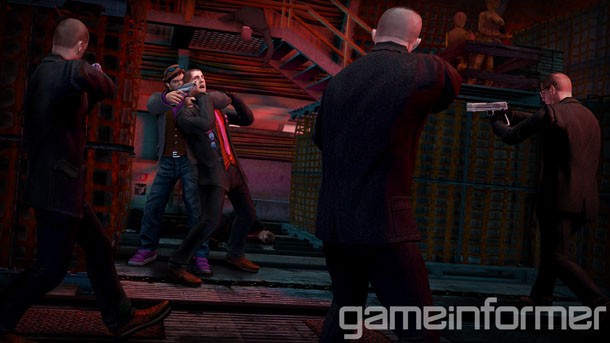 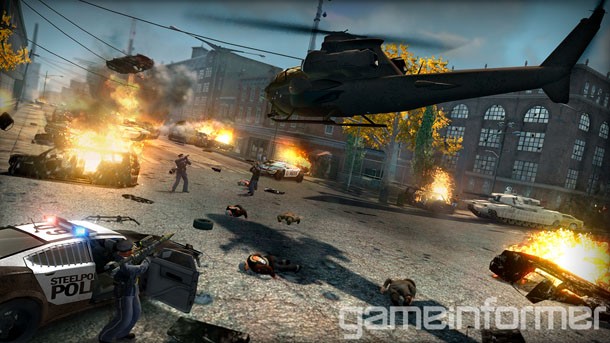 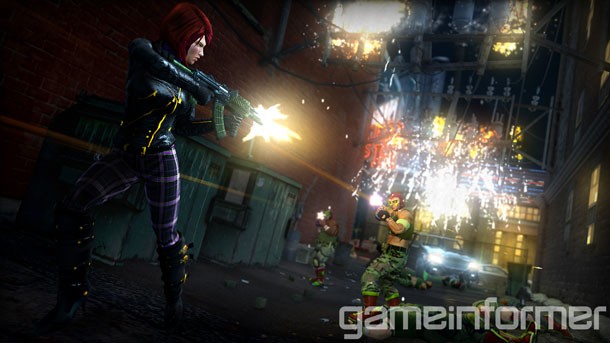 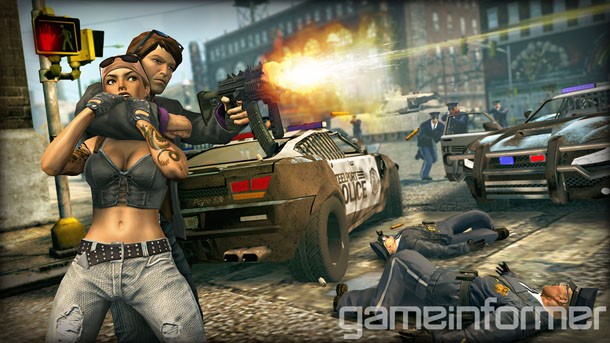 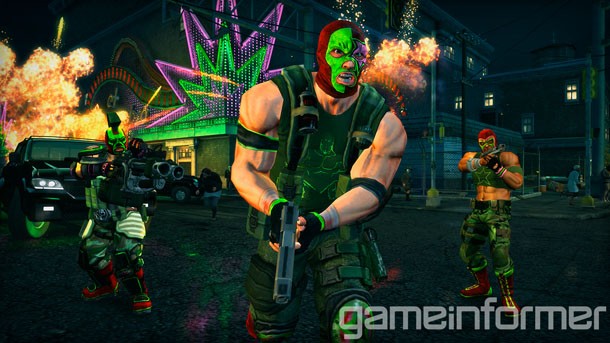 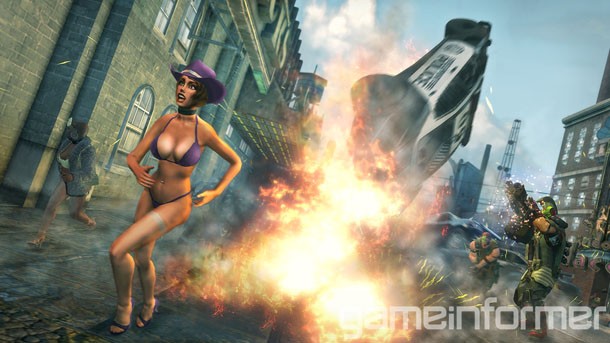 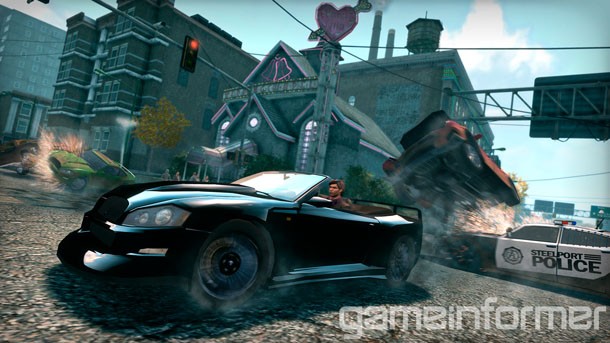 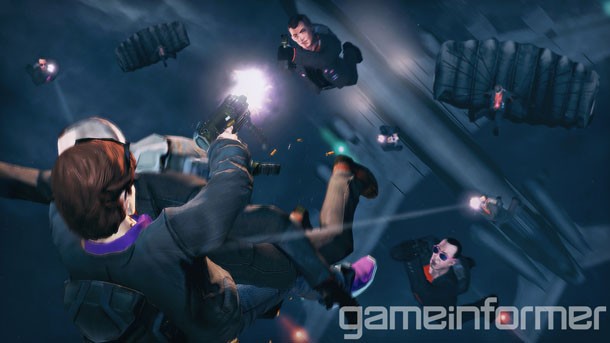 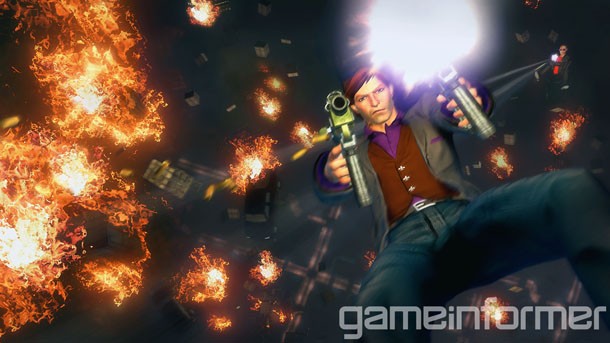 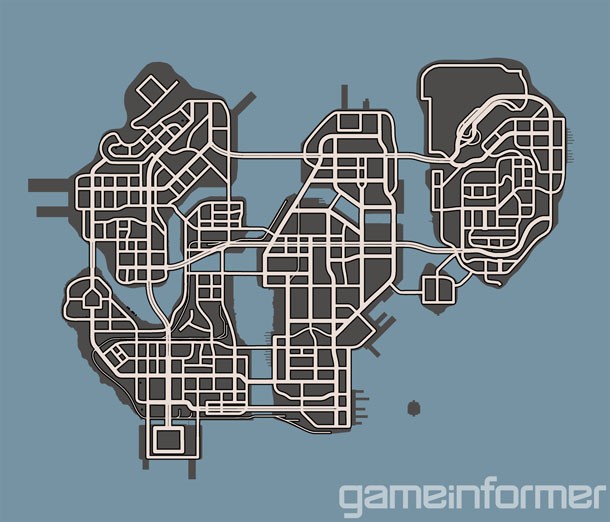 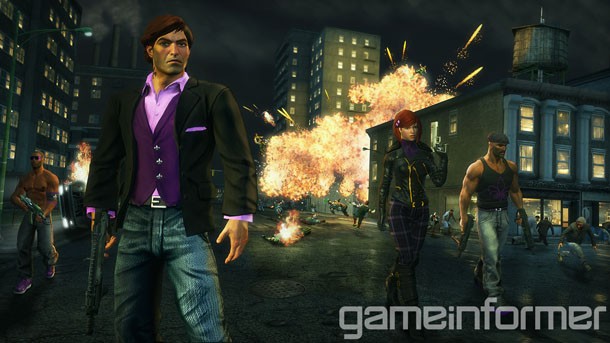 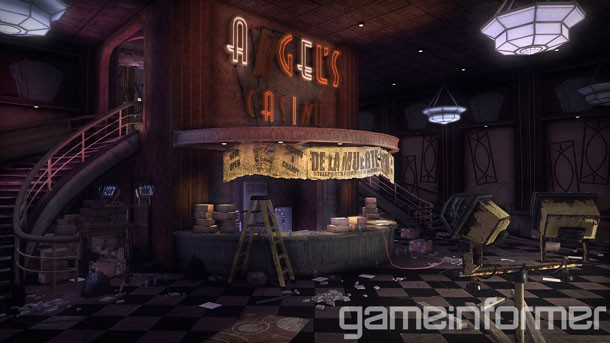 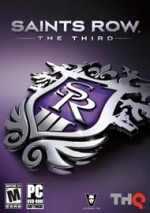 Taking over Steelport feels like a more focused effort than its predecessors’ campaigns.

9
i
Game Informer's Review System
Concept Take the insanity of Saints Row to new heights in a new city
Graphics Explosions and environments look great, but character models could use some work
Sound Killing gangsters with lasers while listening to The Karate Kid’s “You’re the Best” or Rocky IV’s “No Easy Way Out” is incredible
Playability Everything controls smoothly, regardless of whether you’re in an on-foot gunfight or piloting the Warhawk-like VTOL
Entertainment Action-packed missions and frequent turns for the ridiculous keep the humor and entertainment coming
Replay Moderately High