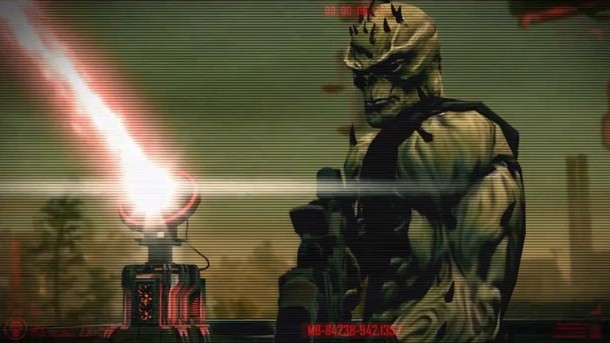 When you are done doing silly activities and punching people in the crotch, there is a story in Saints Row IV. Sure, you might take long breaks to soar across the sky in your birthday suit, but eventually you're going to want to save the world… right?

In the second developer diary, you'll learn a little more about how the Saints boss became President of the United States, how the virtual Steelport makes the (super)power fantasy work, and hear from members of the development team and actors. Be sure to also watch the first developer diary.