Ronin wears its inspiration on its sleeve. Developer Tomasz Wacławek seems to deeply appreciate Klei Entertainment’s excellent Mark of the Ninja, and simultaneously emulates a story as close to Tarantino’s Kill Bill movies as he could manage. And while those two source media inform a great deal about gameplay and visuals, Ronin manages to remain distinct. The innovation comes courtesy of a fascinating turn-based approach to combat, in which bullet and jump trajectories are telegraphed ahead of the action, leading to acrobatic cat and mouse exchanges of gunfire and flashing katanas.

Stylized cartoon-style art helps frame a simple but direct story; the heads of a powerful corporation have done something terrible, and your motorcycle helmet-clad heroine is out to dispatch them, one bloody body at a time. When enemies don’t see you, you’re sliding down walls and hanging from ceilings in real time, using targeted jumps and a grappling line to leap and swing into position.

While your infiltrations may be ninja-like, stealth is not the focus. Instead, bonus objectives actively encourage engagement and the death of all enemy combatants. As soon as you make your presence known, action flips to a turn-based input. Laser-red lines show enemy firing paths, while the curved arc of your jump offers an escape from a one-shot death sentence. The myriad crisscrossing lines are a puzzle you solve. How do you get yourself out of danger while lining up your next sword kill? Where will that enemy samurai be after his dash attack, and how can you position yourself to take advantage?

The stylish action scenes that unfold are thrilling, but the challenge of these fights ramps up almost immediately, and can be a barrier to enjoyment. Push past, and the unusual flow of combat is engaging. My biggest complaint is that occasional jumps don’t land where they’re supposed to, which is a big problem when the whole idea is built around precise movement. That dilemma is all the more noticeable as objectives continue to escalate in difficulty, including a final difficult level that requires perfect pathing to attain the best ending.

Ronin’s skill system for additional attacks communicates a sense of choice and investment, while a new-game plus option provides some replay value. Even so, Ronin is a straightforward adventure with a brilliant core mechanic, and smart checkpoint placement and level design keeps what could be frustrating restarts from being painful. If you love stylish action, but always find yourself wanting a little extra time to figure out the next tactical move, Ronin could be just what you’re looking for. 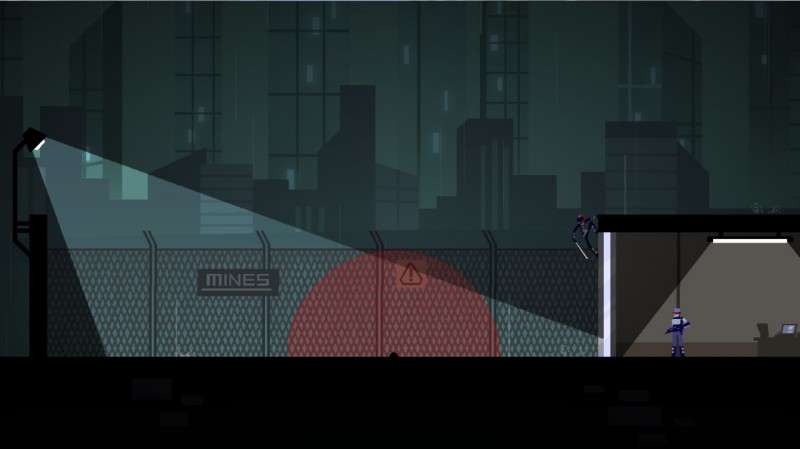 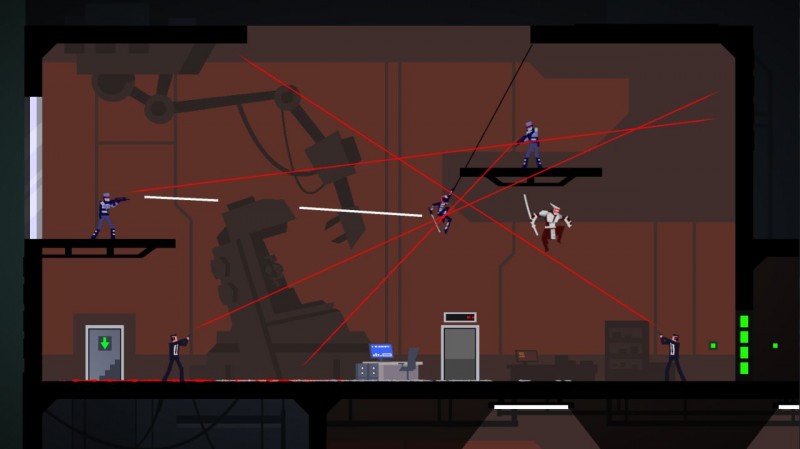 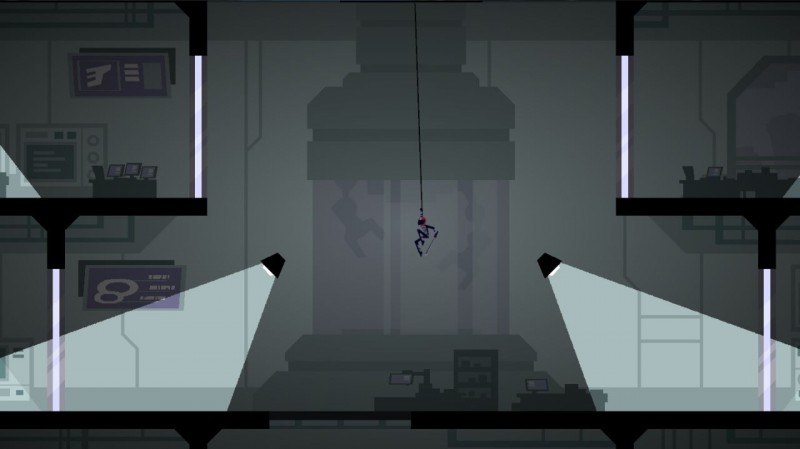 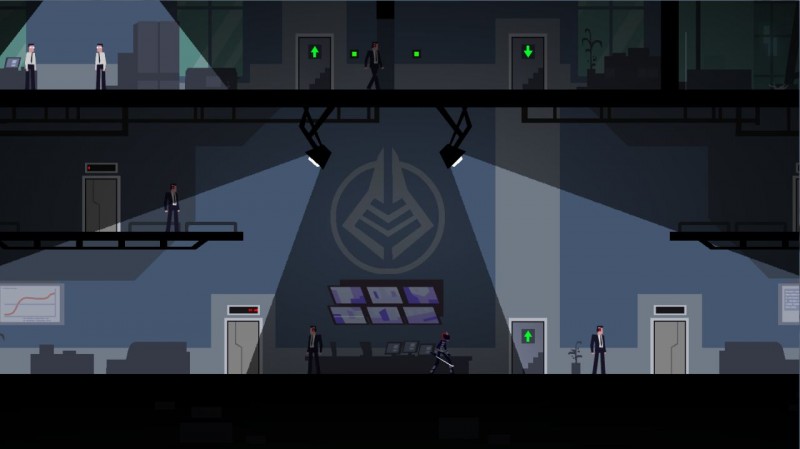 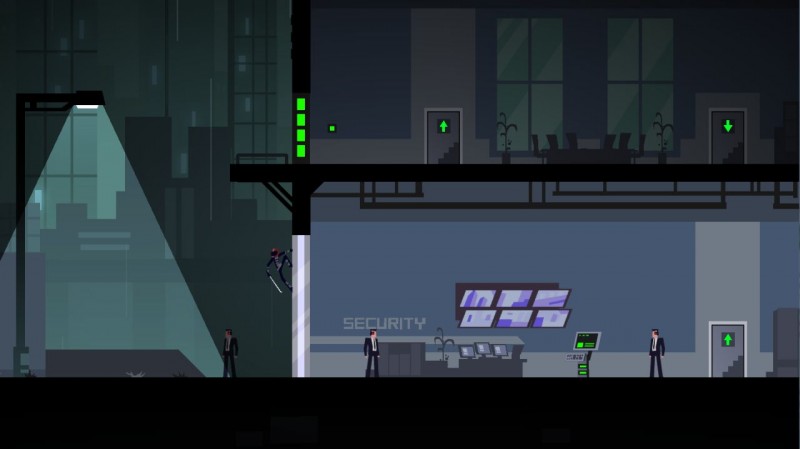 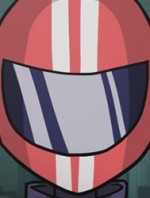