Rhythm Heaven is a series that marches to the beat of its own drum. Megamix is undeniably a music/rhythm game, but with its simple mechanics, challenge, and absurd sense of humor, it stands apart from others in the genre by embracing interactive music in a different way. The core gameplay moves forward from the previous entries, but Megamix is the best in the series so far thanks to substantial improvements and a greatest-hits attitude toward its collection of minigames.

Rhythm Heaven’s minigames are simpler and more diverse than the pattern-replicating gameplay of titles like Guitar Hero and Rock Band. They typically use a single input and ask players to tap along with the beat or press a button when prompted. Rhythm Heaven gives you a fantastic handle on the music you’re playing, and it’s easy to listen, play, and appreciate the tunes. You can play most of the minigames without even looking at the screen thanks to well-implemented sound cues, which makes you feel genuinely involved in the music.

Megamix gives feedback on your progress both during and after each minigame. In past entries, you only received a rating at the end of a song. In Megamix you get a numerical score at the end, but an indicator on the lower screen lets you know if you’ve hit the beat perfectly, too early, too late, or missed entirely during the minigames. The games are still challenging, but this time around I had a much better handle on exactly what I was doing right and wrong, which led to fewer retries.

The package includes more than 70 rhythm minigames, some new, some old, and some pulled from the first Rhythm Heaven that only released in Japan. The minigames are short and fun to replay, tasking you with a huge assortment of strange premises all set to infectious beats. Sometimes you are a sad bear eating donuts and cake. Sometimes you’re a wrestler responding to interview questions. Sometimes cats dancing like snakes in the woods want you to chop fire wood. The new minigames are all excellent additions, and revisiting the old ones doesn’t feel like a retread thanks to small twists and their inherent replayability. The collection has been well-curated and only the best made the cut. I only played one or two minigames I was happy to leave behind after completing.

Remixes combine many minigames into one infectious music compilation; they don’t show up until about halfway through the game, but are worth the wait. The final few especially stand out as surprise and challenge-filled odes to what makes Rhythm Heaven such a crazy and fun series. Usually, the Remixes set expectations by letting you know which minigames will appear before starting (like karate-chopping flower pots, or pulling chin hair off of onions), but the final songs throw curveballs at you with unexpected games, and it’s exciting and challenging.

The inclusion of a story is confusing, but it doesn’t bring down the full experience. The tale explicitly indicates that you should not take it seriously, and doesn’t add any context to the myriad disconnected minigames. Here’s the premise: You follow Tibby, who has fallen from Heaven World, and you need to play rhythm minigames to get him back home. The story introduces some humorous characters, but overall it stands as a barrier you must click through to get back to the music. Rhythm Heaven has never been short on personality, and the story feels like an unnecessary attempt to inject more. It has a few laughs, but mostly I just got annoyed with it, especially after its multiple false endings. Up to four players can participate in local cooperative games, but the mode is limited. In it, players just play the same minigames simultaneously and it tallies up individual and cumulative scores – and that’s it. Fever’s multiplayer allowed players to trade rhythms back and forth and do other interesting cooperative and competitive musical games on the same television screen. It was a mode worth exploring on the Wii, but here you won’t miss out on much if you can’t find others to play with.

Megamix functions as both a great entry-point for newcomers thanks to its excellent minigame collection and the help it provides for breaking down the beats. For veterans, it’s like your favorite band released a greatest hits and remixes collection, and threw in a bunch of new worthwhile songs, making Megamix the best and most complete Rhythm Heaven to date. 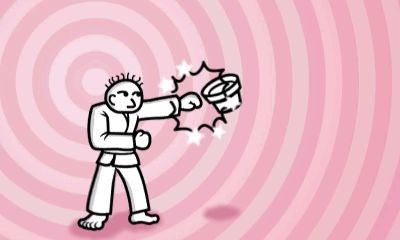 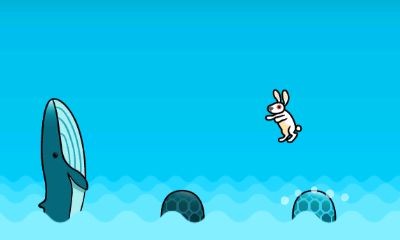 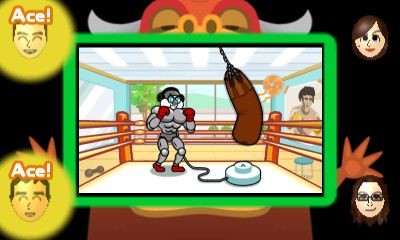 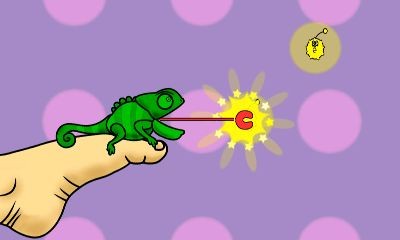 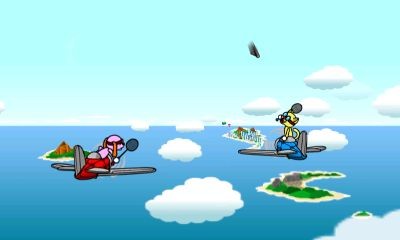 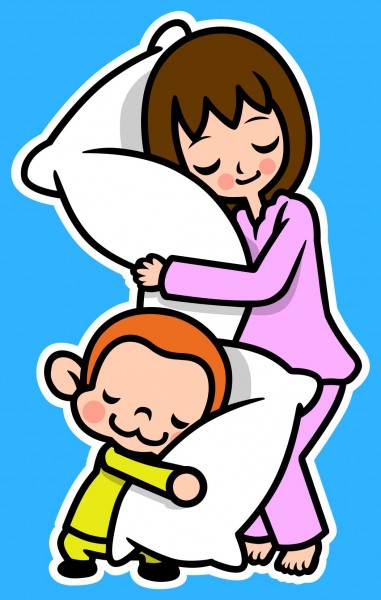 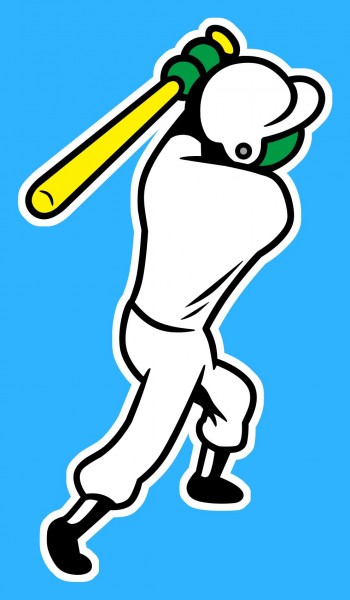 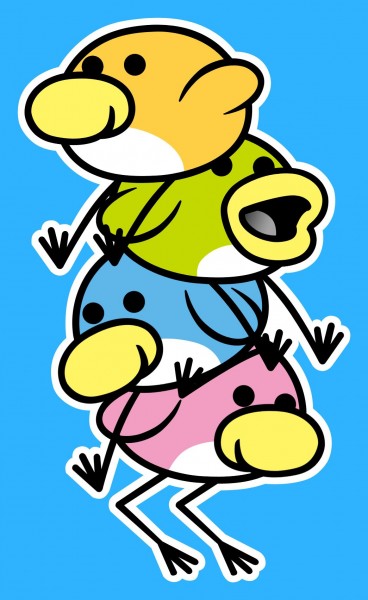 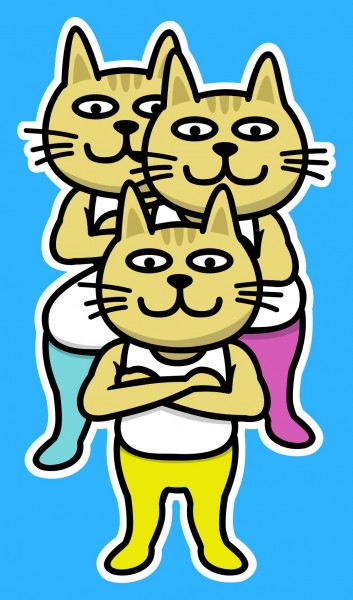 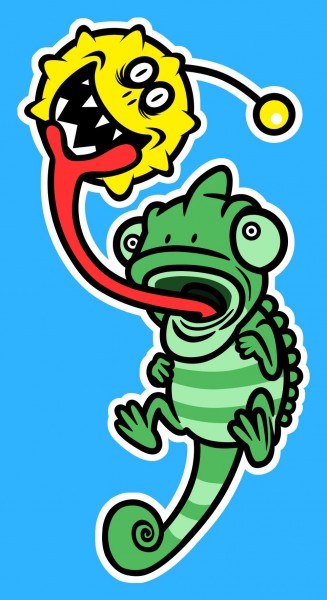 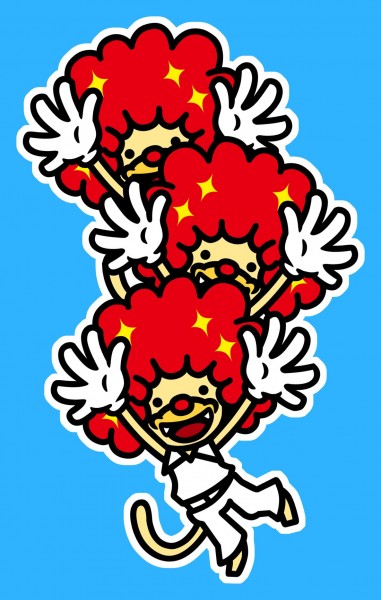 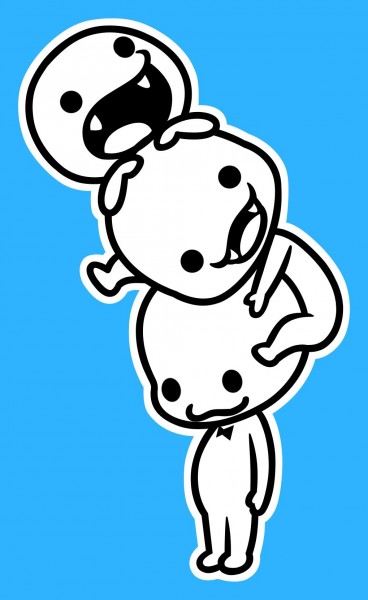 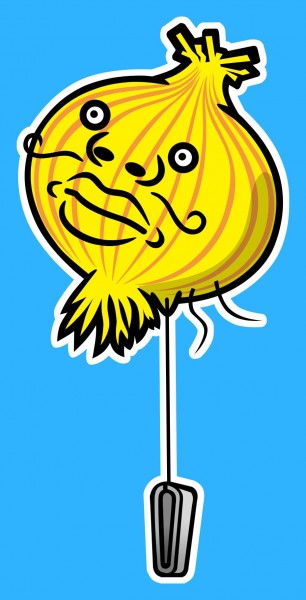 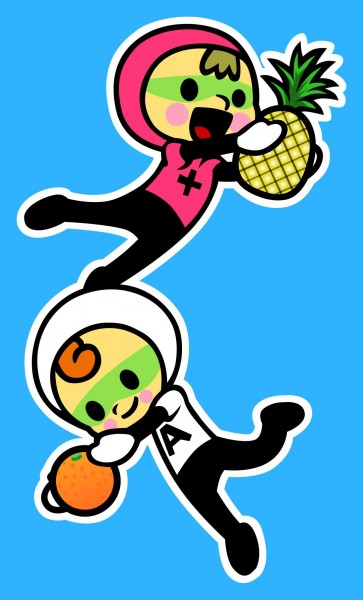 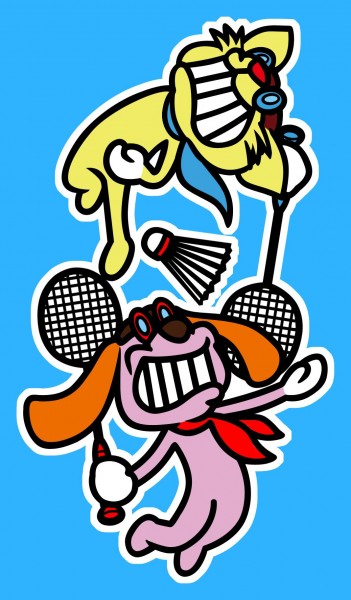 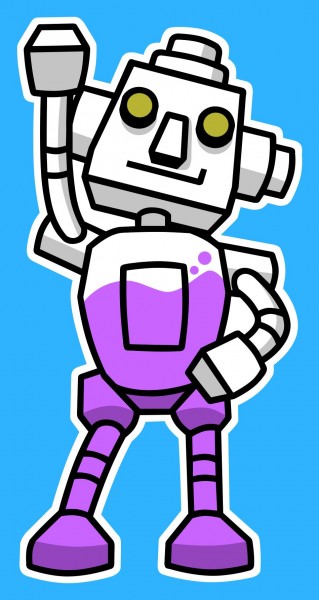 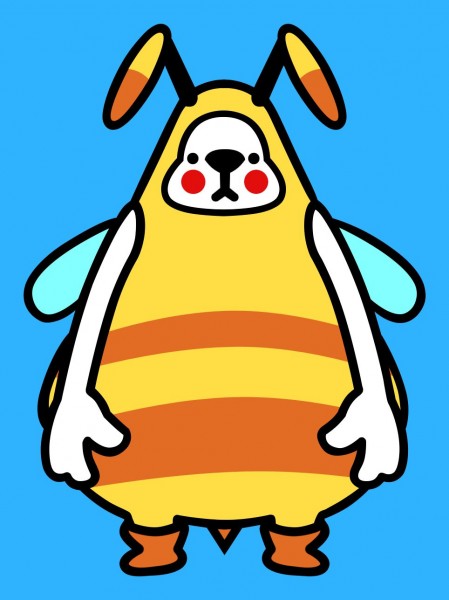 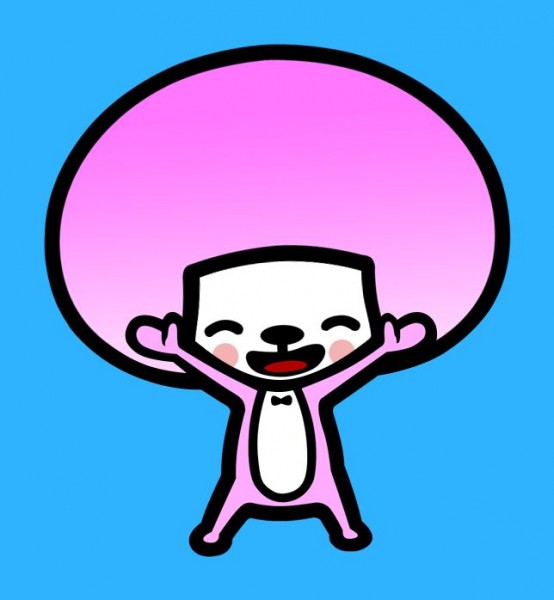 Megamix is the best in the series so far thanks to improvements in the
rhythm gameplay and a greatest-hits attitude toward its collection of
minigames.

Purchase More Info
8.5
i
Game Informer's Review System
Concept Megamix takes the best rhythm minigames of past entries, adds new games and a story, and improves on past shortcomings
Graphics The recognizable and zany style demands a smile and lifts your spirits
Sound I enjoyed every song. Even the training and menus offer enjoyable music that won’t soon leave your head
Playability Most activities only require a single button press and the ability to keep up with the beat
Entertainment The story doesn’t add much, but the music-based gameplay is better than ever thanks to better indicators of your timing
Replay Moderately High