We've seen attempts at first-person shooters on portable systems before, but they've typically involved convoluted control schemes that use the face buttons for aiming. Full-fledged entries in the genre are now possible, and Sony is coming out of the gate with Resistance: Burning Skies. Developed by Nihilistic Software (rather than the series creators at Insomniac), the game feels like a genuine entry in the series, albeit one with issues.

Abandoning the military backgrounds of previous protagonists Nathan Hale, Joseph Capelli, and James Grayson, our new hero is a blue-collar fireman who is (surprise!) trying to save his family from the invading Chimera. Tom Riley begins the game with a fire axe, and he's tasked with dragging a few injured humans out of burning buildings at certain points. Despite those nods, Burning Skies doesn't lean too heavily on the fireman aspect of Riley's character.

Set in 1951, the Chimera are assaulting towns and enslaving humans. With no military affiliation, Riley acts on his protective instincts when his family and fellow firemen are threatened by the invading creatures. While not as broad in scope as the console titles, the game’s six chapters take the fireman to environments like Ellis Island, the George Washington Bridge, and other east coast locations. Amid the new characters and places, the familiar and troublesome AI from Resistance 3 makes its return. On several occasions, I’d stand directly in front of a Chimera and watch him blindly turn around over and over in an attempt to find me. Friendly AI isn’t much better, as my companions would frequently get caught up on the environment. As was the case in Resistance 3, the gunplay is solid yet unremarkable. Enemy encounters rarely feel like a struggle against an overwhelming alien invasion, as the firefights feel routine and predictable.

Over the course of the campaign (which lasts about six or seven hours), Riley collects hallmark weapons like the Bullseye, Auger, and Carbine. He'll also come across several all-new weapons, and their abilities are as unique as we've come to expect from the series. My favorite was the Mule, a destructive shotgun that also shoots napalm arrows from a crossbow attachment.

Upgrading these weapons makes use of a new system that requires players to look for glowing cubes known as gray tech. These cubes unlock bonuses for each weapon, including scopes, faster reloads, and increased ammo capacity. Six upgrades are available for each weapon, but only two can be active simultaneously. Deciding which weapons and upgrades to use your gray tech on will steer you toward different play styles, and mixing them to find your ideal combination is a nice twist on the standard upgrade system.

Vita offers plenty of unique hardware features, but Burning Skies focuses its efforts on the touchscreen. Tapping the screen triggers secondary fire modes, and it proves to be a distracting mechanic. When you're facing an incoming swarm of Chimera, you don't want to take your right hand off the analog stick. Unfortunately, you need to do just that to tap the screen when launching a Bullseye tag or Carbine grenade. I’m not a fan of using the touchscreen for these functions, and I feel the same about melee attacks and grenades. Double-tapping the rear pad worked most of the time for sprinting, but I found myself using the alternate d-pad command more often.

Console shooters almost always feature multiplayer modes, and Nihilistic attempts to bring the online experience to Vita as well. Unfortunately, this bare bones offering is one of the most uninspired attempts in the genre. Three modes (deathmatch, team deathmatch, and the Infected-like Survival) are available across six maps, but matches are plodding, uninspired affairs. It almost feels unfinished, especially considering the unnaturally quiet audio presentation. You'll hear gunfire, muffled grenade explosions, and the occasional grunt, but the experience feels like it's taking place in a library otherwise. With its basic XP system and limited upgrades, I see little reason for players to spend a significant amount of time with Burning Skies apart from the main campaign.

As the Vita's first real FPS offering, Resistance: Burning Skies isn't a failure by any means. While the visuals won't sell you on the console's power like Uncharted: Golden Abyss, the campaign is filled with the big boss fights and unique weaponry you expect from the series. As long as you're not hoping for a console-quality multiplayer experience, Burning Skies should satisfy fans. 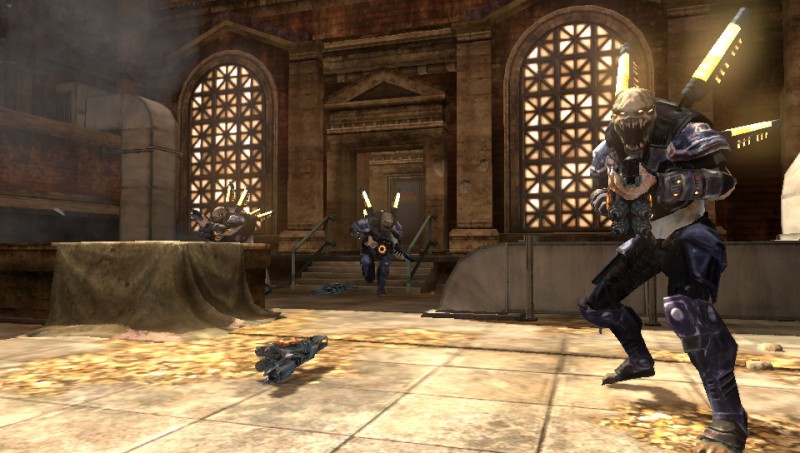 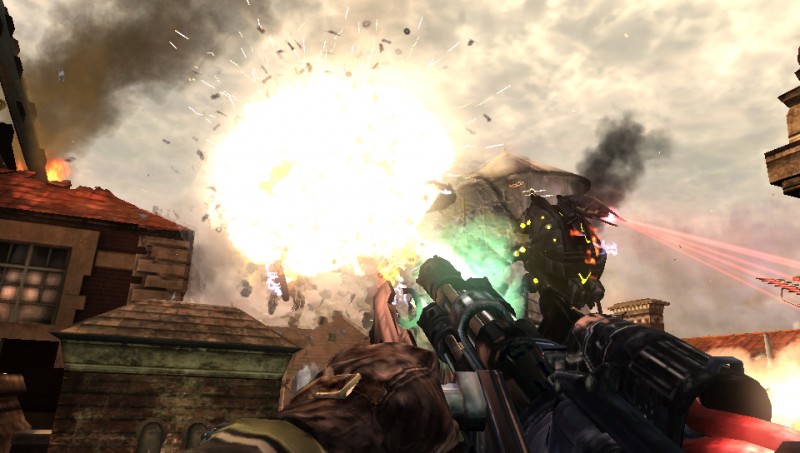 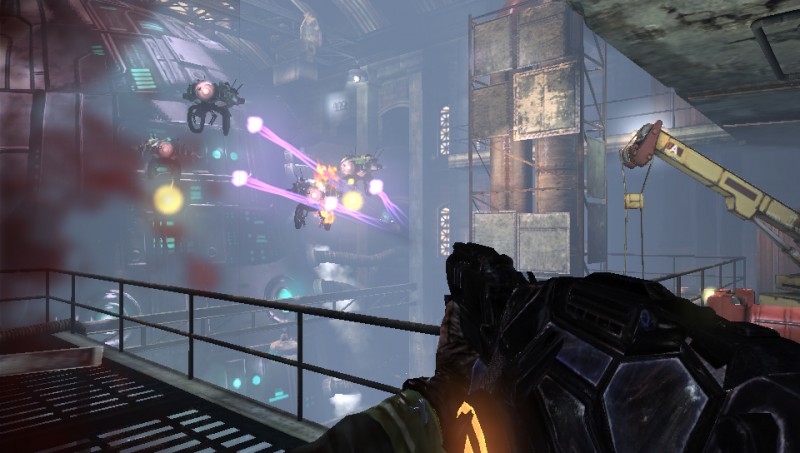 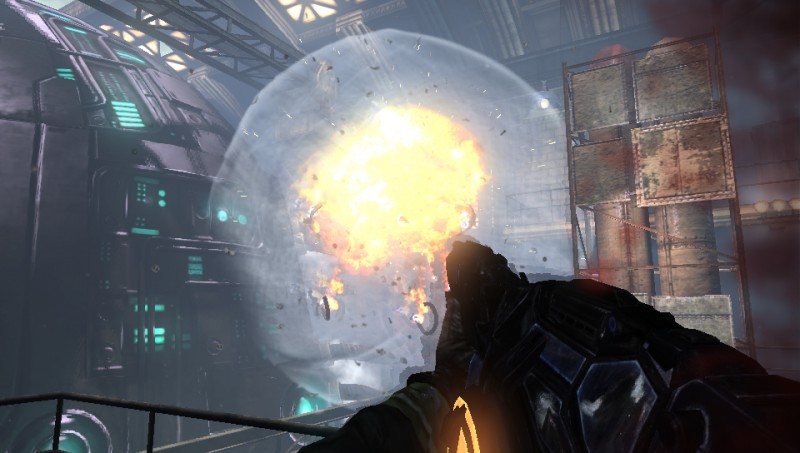 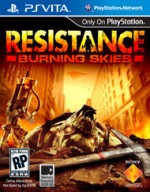 As long as you're not hoping for a console-quality multiplayer experience, Burning Skies should satisfy fans.


Purchase More Info
7
i
Game Informer's Review System
Concept Sell gamers on the FPS capabilities of the Vita
Graphics Character models could use some work, but the firefights and environments look great
Sound Solid voice acting and music during the campaign, but a confusingly sparse offering in multiplayer
Playability The dual analog sticks do a fantastic job, but most touchscreen controls feel forced
Entertainment If you're looking for a solid FPS campaign to take on the road, you could do much worse
Replay Moderate