The dangers and mysteries of Rockfort Island punished me across multiple playthroughs of the original Resident Evil: Code Veronica for Dreamcast and PlayStation 2. I still consider it the most difficult entry in the series. Claire and Chris Redfield’s journey across several Umbrella installations has received a makeover, and returning to the grueling game is a treat for classic survival horror fans.

The story is as convoluted as any Resident Evil game starring a cross-dressing aristocrat and a Leonardo DiCaprio-look-alike could be. If you missed out on Code Veronica, this game could plug in some very interesting missing pieces. Lots of file-reading and campy voice-acting holds back the experience a bit. This isn’t a high point in the franchise’s twisting plot, but it’s not unbearable. If you never replayed Code Veronica X after the original Code Veronica, now is the perfect opportunity to check out the bonus Wesker scenes Capcom added to the game.

The main appeal of this rerelease is the graphical upgrade, and it doesn’t disappoint. While the 12-year-old CG sequences are grainy by today’s standards, the rest of the experience benefits from the high-definition enhancement. Cleaned-up textures and character models look good, even if the animations are as stiff as the notorious tank controls.

Speaking of which, battling the biohazards of Code Veronica isn’t any more intuitive with a modern controller. The rigid gameplay is tough to re-familiarize yourself with even if you’ve played the game before, and will be a bear if you’ve never played a classic RE. The imposing enemies, sparse ammo and health, and limited saves don’t make reacquainting with the antiquated controls any easier. Still, the handicapped gameplay results in plenty of thrills and thick tension if you’ve got the stomach for it.

I love the sense of accomplishment that comes with completing a challenging classic survival horror game. This HD version of Resident Evil: Code Veronica X rewards players armed with patience, resourcefulness, and plenty of ink ribbons with a harrowing but memorable trek through the series’ heyday. If you’ve got the grit, try downloading this affordable piece of Capcom history on PSN for PS3 and Games on Demand for 360. 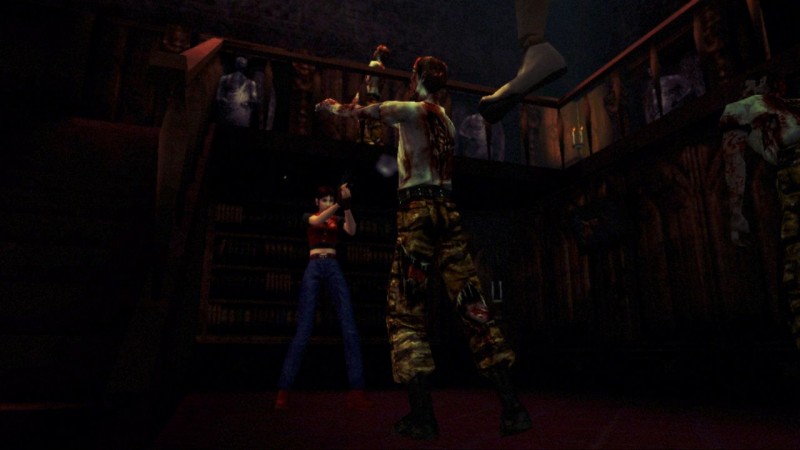 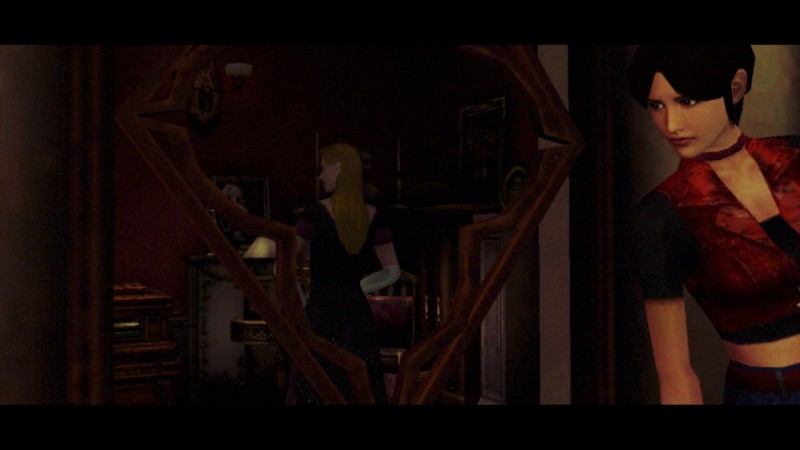 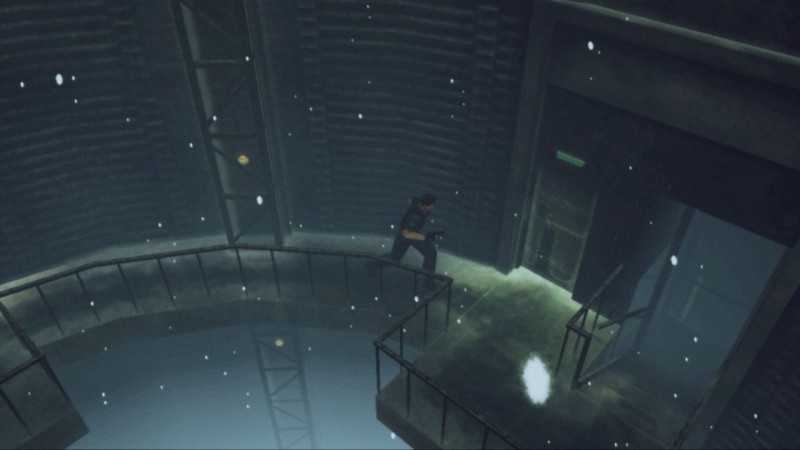 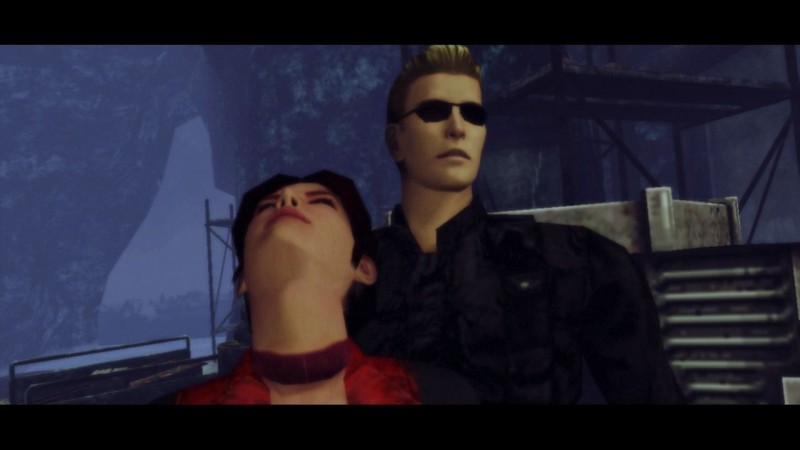 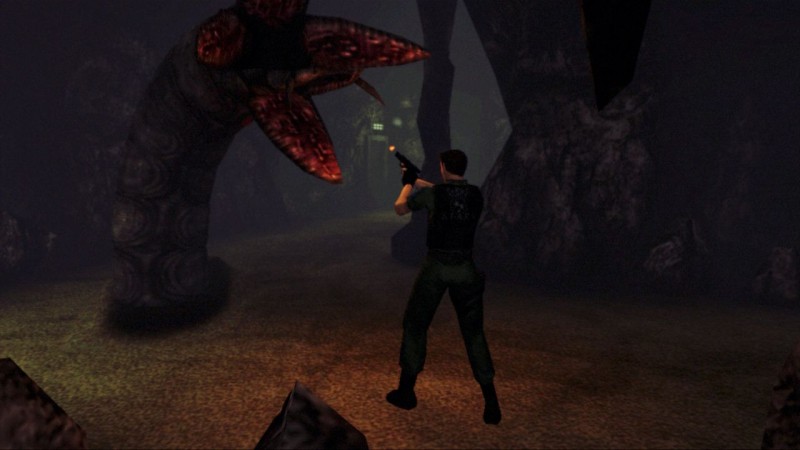 8.5
About Game Informer's review system
Concept
Polish away a classic horror title’s age without scuffing the horror
Graphics
The CG sequences are grainy, but the wounds on the zombies’ faces are vividly gory
Sound
Every moan, gunshot, and line of terrible voice acting sounds just as it did in the original version
Playability
Tank controls, harsh difficulty, and a clunky inventory will consternate all but true Resident Evil vets
Entertainment
Dodging zombies and solving puzzles overcomes old school frustrations of conserving ammo and dealing with ink ribbons
Replay
Moderate 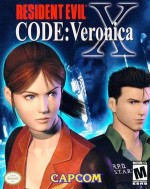