The smoldering, destroyed helicopter of the S.T.A.R.S. Bravo Team is one of the first sights to behold in the original Resident Evil. Jill Valentine, Chris Redfield, and the rest of the Alpha Team crew have little time to investigate what happened to their lost compatriots before they're forced to flee into a nearby mansion to avoid becoming puppy chow. Resident Evil 0, set a day before the infamous Mansion Incident, explores the journey of S.T.A.R.S. Bravo Team medic Rebecca Chambers and an unlikely ally through Umbrella's nasty facilities. Capcom has given this GameCube prequel from 2002 the same treatment as last year's HD update of the excellent Resident Evil GameCube remake, complete with more accessible control options.

Surviving Rebecca and Billy's journey through Umbrella's treacherous past unlocks Wesker Mode. This new feature, not included in the original GameCube release, allows fans to play through the entire story as the super-powered Wesker (circa RE 5) and a mind-controlled Rebecca. Besides her red, glowing eyes and villainous outfit, Rebecca plays the same as in the main game. Wesker takes Billy's place, including in-engine cutscenes where he syncs up with Billy's original voice acting and animations. Seeing Wesker implemented into some cutscenes is a goofy bonus, but the real meat is finally controlling the series' big bad guy in a core storyline. Wesker can dash around environments at comically high speeds, juking past enemies with ease. Controlling such a nimble character within a game designed with cautious, meticulous play in mind is bizarre at first. Wesker's Death Stare ability breaks the difficulty in a delightfully absurd way, allowing him to charge up a laser-eye attack that blasts out enough power to pop off every zombie's head in the entire room. Imagine Tetsuo's bloody hospital hallway scene from Akira and you're on the right track. The absurd new mode is a fun power-trip victory lap for longtime fans. 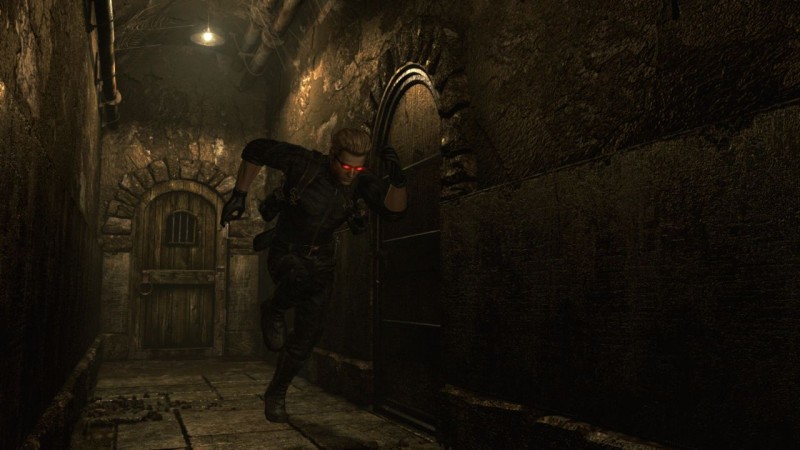 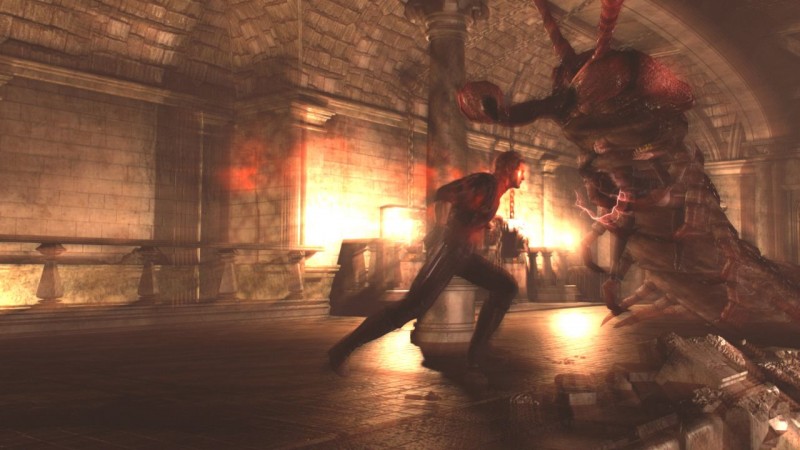 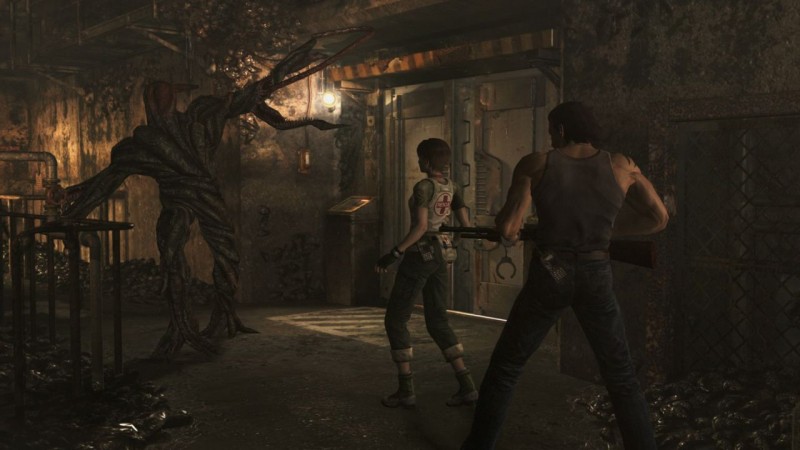 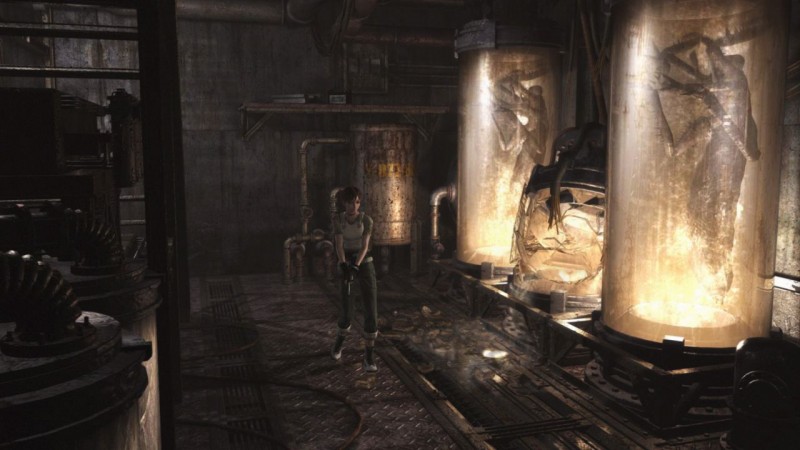 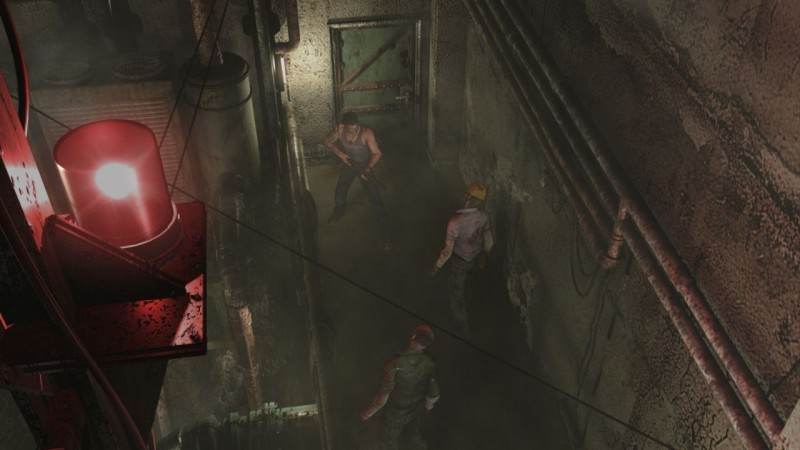 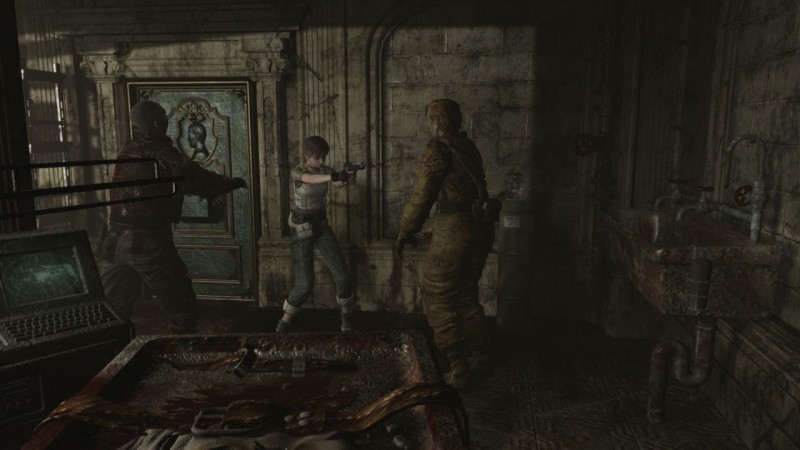 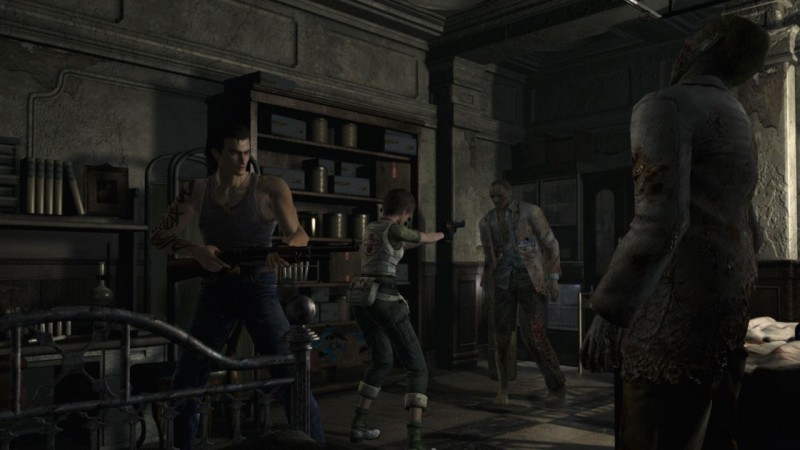 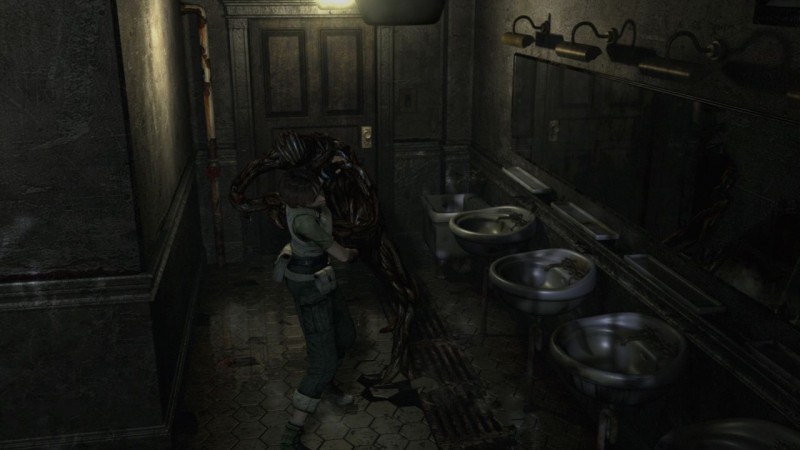 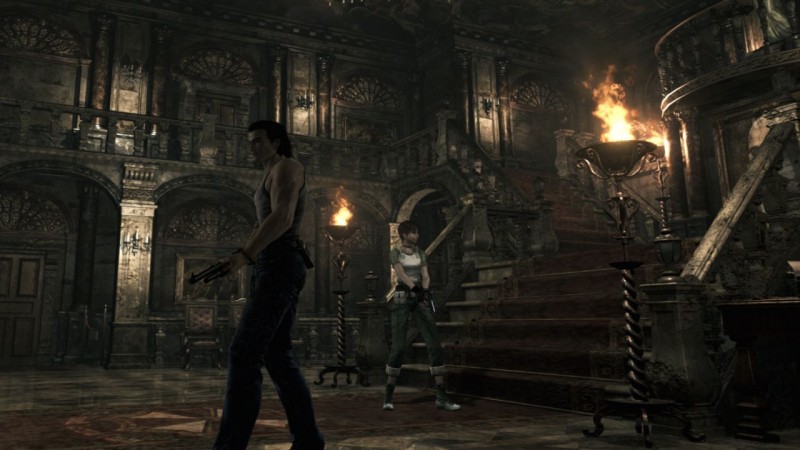 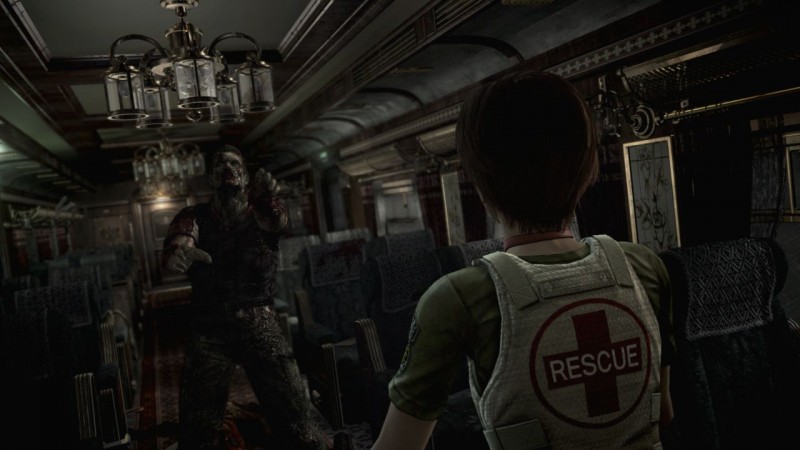 Capcom has given this prequel the same treatment as last year's HD update of the excellent Resident Evil GameCube remake, complete with more accessible control options.