Explosions are fun. Sure, many reasons exist to recommend Renegade Ops thanks to its strong vehicular combat, enjoyable cooperative play, and upgrade mechanic. But if you drill down to what makes the game worth playing, you just can’t deny the joy of seeing buildings, tanks, trees, boats, helicopters – pretty much anything – shatter apart in a flurry of fire and debris.

As the team is behind the open-world destruction fests that are the Just Cause games, Avalanche Studios has some experience blowing stuff up. The developer carries that expertise over into the downloadable world with Renegade Ops, delivering a satisfying action game that plays like a G.I. Joe toy battle come to life. You control one of four renegade soldiers pushing past the stuffy boundaries of politics to bring down a genocidal terrorist madman and the teeming hordes of soldiers he has somehow gathered. The story is machismo-laden and silly, but thankfully self-aware of its own bombastic nature. From the opening cinematic to the ridiculous closing deus ex machina, the solution to every problem has one of two answers: punch it, or blow it up.

The top-down vehicular combat is fast and easy to navigate. Taking a page from Halo’s warthog controls, your armored attack van slips and slides around the field with the benefit of exaggerated physics modeling. Twin stick controls make it easy to zoom around while spewing an endless stream of machine gun bullets into the bad guys. Levels are extremely large, and you can traverse quickly between battlefields with unlimited turbo at your disposal. Players also juggle secondary weapons like rocket launchers or onboard rail guns, and each character has special signature abilities like heavy shields or an EMP burst. Characters and their vehicles are well balanced against each other, but they’re also not especially distinct.

Your abilities scale up over time through a standard but functional leveling system. The best way to level up faster? You guessed it – more explosions. Specifically, players get bonus score multipliers for stringing together destructive events in rapid succession. The system rewards moving fast and taking no prisoners, so it’s a great way for the developers to encourage a frenetic pace.

Renegade Ops is something of a one trick pony, and the endless high-octane action loses its potency after a few hours, especially when playing alone. It’s ultimately a small complaint about a game that knows what it is and isn’t afraid to go all in on the concept. Plus, any tedium can be alleviated by teaming up with a friend in split-screen co-op, or up to four players online. If you’re looking for some good, old-fashioned devastation, you could do a lot worse spending time as a renegade. 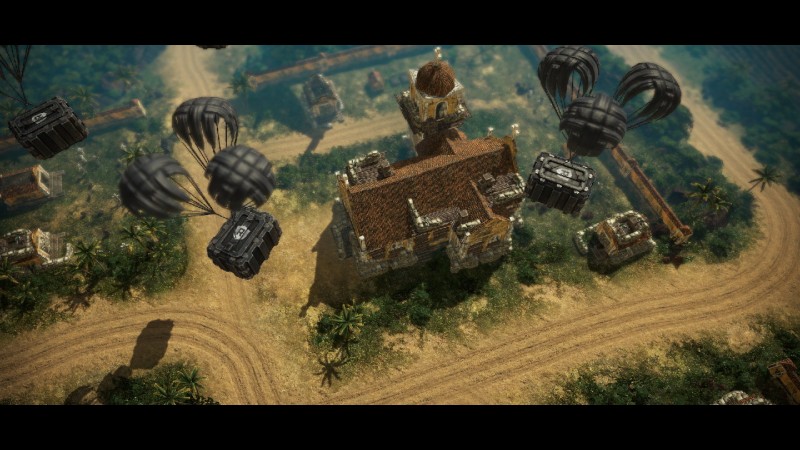 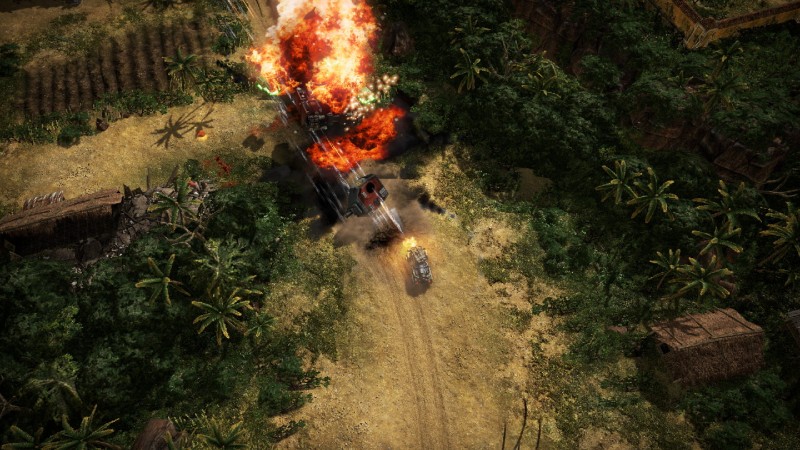 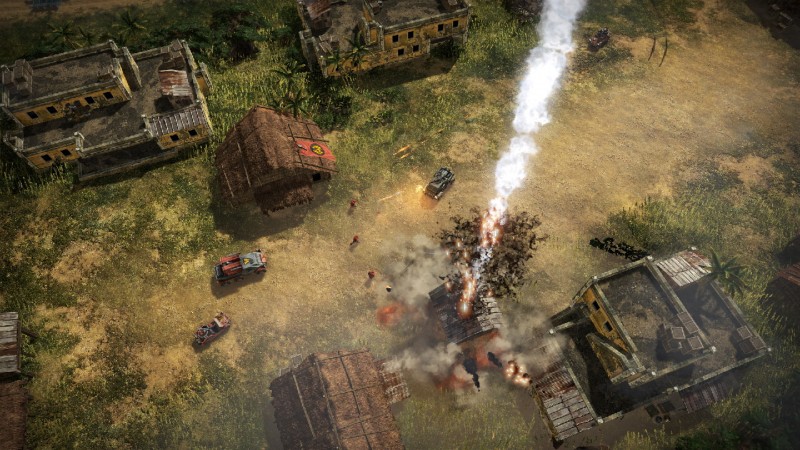 8.25
About Game Informer's review system
Concept
Blast your way through jungles and enemy bases on a destruction-fueled assault against a terrorist madman
Graphics
Excellent explosion and weapon effects highlight the detailed game world
Sound
Do you like the sound of continuous machine gun fire?
Playability
Vehicles have a satisfying weight, but it takes a while to get used to the way they move
Entertainment
A well-executed twin-stick shooter that pays homage to the military vehicle games of yesteryear
Replay
Moderately Low 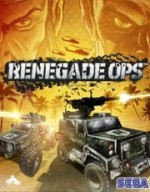