A Fun Adventure, But Not Entirely Memorable
by Ben Reeves on Jun 03, 2013 at 04:01 AM
Publisher: Capcom
Developer: Dontnod Entertainment
Release: June 4, 2013
Rating: Mature
Reviewed on: Xbox 360
Also on: PlayStation 3, PC After Nilin wakes up in a prison with no memory of her past, she is befriended by a mysterious benefactor who puts her on the path to regaining her life. Nilin was once a memory hunter – a covert operative who could slice through people’s memories and remove select fragments. Throughout her adventure, Nilin carves up her opponents’ psyches, reshaping their personalities as well as their memories. If this technology actually existed, developer Dontnod could remix my memories and make me forget Remember Me’s faults; I almost wish it could, because Remember Me comes so close to greatness that I’m genuinely sad it misses the mark.

Remember Me envisions a world where people can order popular memories from vending machines, sell cherished moments for cash, and even oversdose on someone else’s thoughts. Dontnod’s vibrant vision of Neo-Paris is reminiscent of films like Blade Runner and Total Recall. Robotic drones bustle about doing their masters’ bidding, and Nilin’s augmented eye continually provides her with details about her surroundings, displaying the operating hours for local shops or even pointing out environmental dangers such as electrified pools of water.

Unfortunately, none of the characters are as interesting as the world they inhabit. Nilin is a capable warrior and memory hunter, but she doesn’t to have much of a personality of her own, leaving her to blithely follow the orders of others. Your mysterious benefactor remains a disembodied voice for much of the game, and the few other NPCs don’t get much of a chance to develop a personality. The tale that unites the characters fails to clearly convey a sense of purpose (why am I supposed to hate Memoreyes?), and the twist near the end falls flat.

Combat is another area that could use refinement. You unlock a few base combos, but all of these can be programmed with various attributes. For example, you can start off with a low-powered attack that restores some of your health, end with a power attack that deals extra damage, and then link the two with a chain attack that amplifies whichever attacks it sits near. Special moves round out your toolset, allowing you to stun every enemy in the room or corrupt mechanical enemies so that they fight for you.

I love the creativity of the entire system. Some enemies are more susceptible to certain types of attacks, which makes every encounter feel a bit like a puzzle. Unfortunately, the intricacy of this jigsaw means that sometimes the pieces don’t fit together in your favor. For example, certain late-game enemies wear electric body armor so you take damage every time you attack them. You can use a few of Nilin’s special moves to counteract this, but if you are low on the Focus that fuels your special attacks, then you’re left whittling down their heath with low-powered regenerative attacks that counteract their armor. Other enemies can cause similar conundrums, and I constantly felt like I had approached a battle the wrong way, but by that point my best option was to die and start over from the ­last ­checkpoint.

If you put up with Remember Me’s passionless plot and fluctuating combat, then you reach the game’s true highlight: the memory remixing sequences. At certain beats in the story, Nilin enters a person’s mind and ­shuffles a few key memories, which change the way that person sees the world. For example, Nilin remixes a bounty hunter’s memory of her ill husband so that she believes that he died on the operating table. Her husband may be alive, but her new outlook gives the huntress a hunger for revenge against the doctors she believes are responsible, and she offers to ­help ­Nilin.

These sequences function a bit like story puzzles, where you rewind a cutscene looking for memory glitches that allow you to alter a person’s perception of previous events. Moving a tray table might not do much, but switching the medicine a doctor gives his patient could have drastic results. Not only did I find it exciting to watch events play out in different ways after I made a glitch switch, but it was fun to see how different glitch combinations often resulted in disaster. These sequences are the best parts of Remember Me; I only wish they were more prominent. You only remix four memories throughout the approximately ­10-hour ­campaign.

The detailed world of Neo-Paris seems like it should be full of great stories, but the one Dontnod tells is uninspired. The environmental climbing sequences offer some simple fun, but the linear paths diminish any sense of exploration this otherwise would have achieved. Combat is filled with fresh ideas, but that creativity inhibits your capability in combat. Hopefully Dontnod doesn’t forget any of the lessons it learned this time around, because a sequel could be truly memorable. 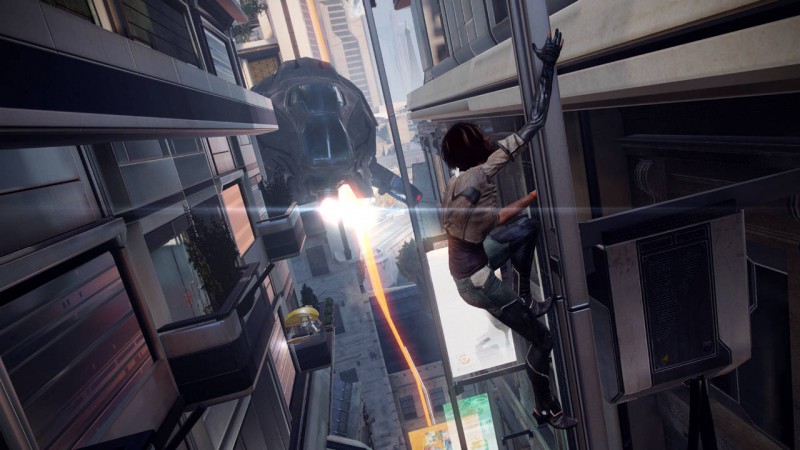 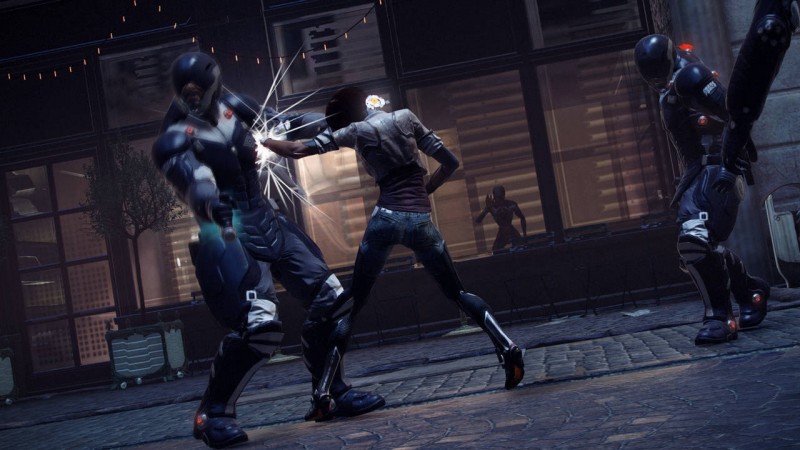 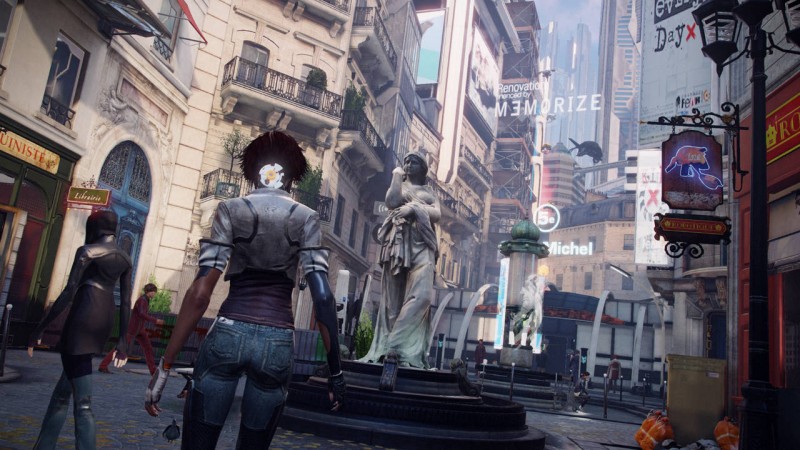 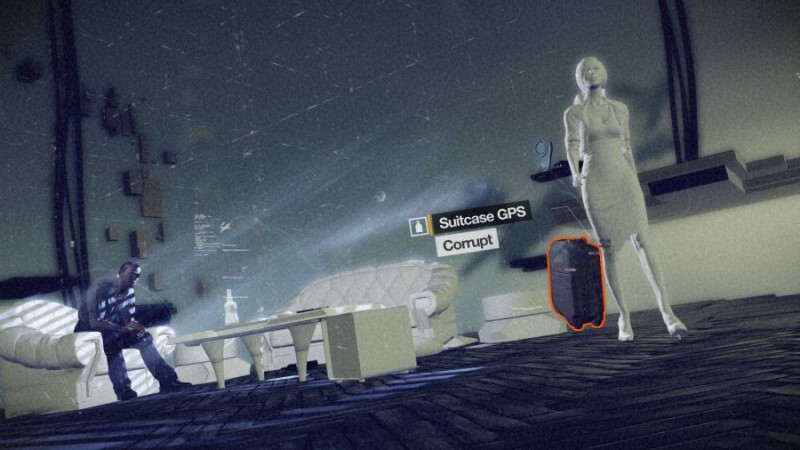 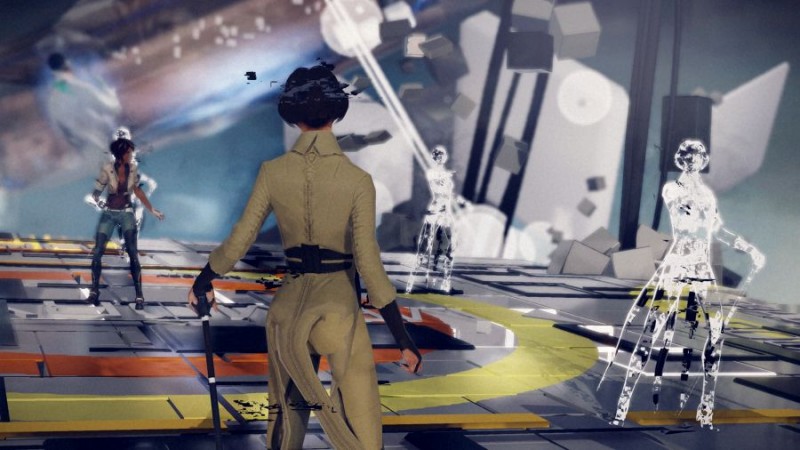 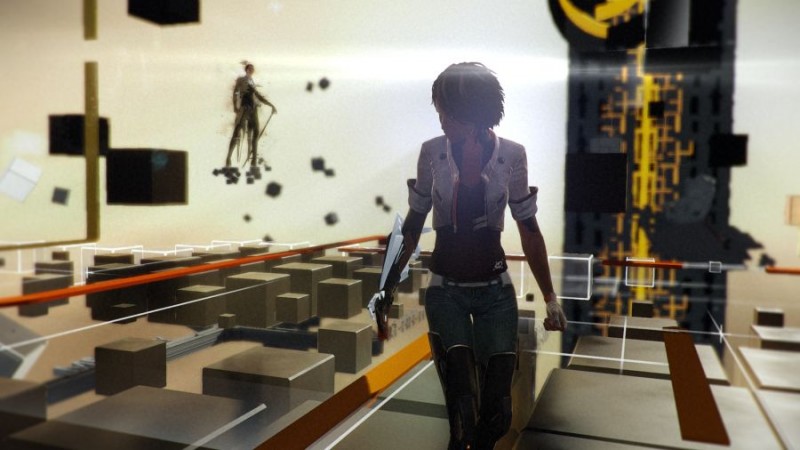 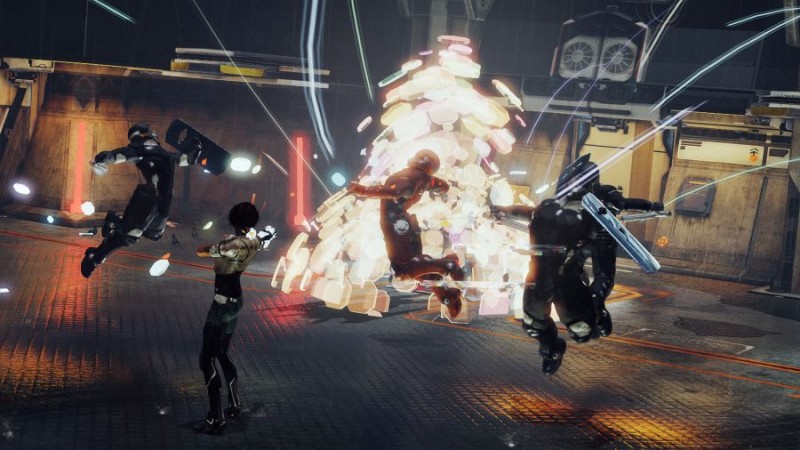 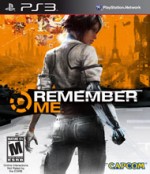 Remember Me comes so close to greatness that I’m genuinely sad it misses the mark.

Purchase More Info
7.75
i
Game Informer's Review System
Concept An action adventure game set in a 2084 version of Paris featuring some unique combat mechanics
Graphics The art direction is good, but a neon-lit Neo Paris teases you from the background and makes you wish you could explore the environments more
Sound This soundtrack gets the job done, and so do the voice actors; unfortunately, a few of them sound a little overacted and almost cartoonish
Playability Dontnod tried to do some unique things with the combat, allowing you to create your own combos, but certain powers are required to defeat special enemies, which diminishes the freedom
Entertainment Remember Me is filled with several exciting ideas, especially the remixing memory sequences, but a few key flaws prevent it from standing out
Replay moderate