At its base level, Realms of Ancient War offers a hack-and-slash experience rarely seen on consoles. Games in this role-playing subgenre typically adopt an isometric perspective for attacking hordes of enemies with magic, melee, and ranged attacks, and your insatiable taste for loot propels you onward. Realms of War delivers on these fronts, and it even allows you to quest with a second local player, but it’s missing a few vitally important aspects that make the best games in this genre so addictive.

The first thing Realms lacks is a map. The closest thing you have to a navigation guide is an arrow that points you in the right direction when you click the left thumbstick, which serves as more of a general suggestion than a direct path. If your goal is in the northeast section of the map, the arrow will point in that direction, but you may have to head through a maze that moves you in every other direction before you get there.

Realms also bungles how experience is awarded. A yellow bar shoved between your health and magic meters builds as you gain experience. Once you hit a new level, it climbs a little higher, but you can’t advance another level until you finish the current stage, regardless of how many enemies you defeat. Early in the game, you gain new levels later in the stages, so it’s not a big deal. As you progress though, you begin to reach new levels earlier and earlier. For the majority of the game, I was leveling up during the first third of a stage, which completely disrupts the flow of progression. Without the lure of collecting XP, you have no incentive to fight enemies outside of the occasional loot drop.

The bland action makes skipping combat even more alluring. Without the added strategic layer of performing combos or unlocking new combat moves, it boils down to tapping a button to perform a standard attack, while peppering in magic attacks as your cooldown permits and hoping some cool loot drops. It didn’t take long for me to start sprinting through dungeons after I leveled up, stopping only to open chests.

Other elements of Realms, like the story and inventory management, fare batter, but only in the most basic sense. The story does little to keep you interested, and the few twists it provides only offer a thin context for why you are moving from point A to point B killing everything in your path. The inventory system makes it fairly easy to equip the good stuff and sell the crappy stuff, but it doesn’t do anything innovative or interesting.

On its surface, Realms delivers the experience it promises. However, a closer look reveals too many missing elements that come standard in comparable games. Realms is like a first-person shooter without a reload button. The game works, and you still get to shoot, but you’re going to notice that button is missing and it’s going to frustrate you to no end. 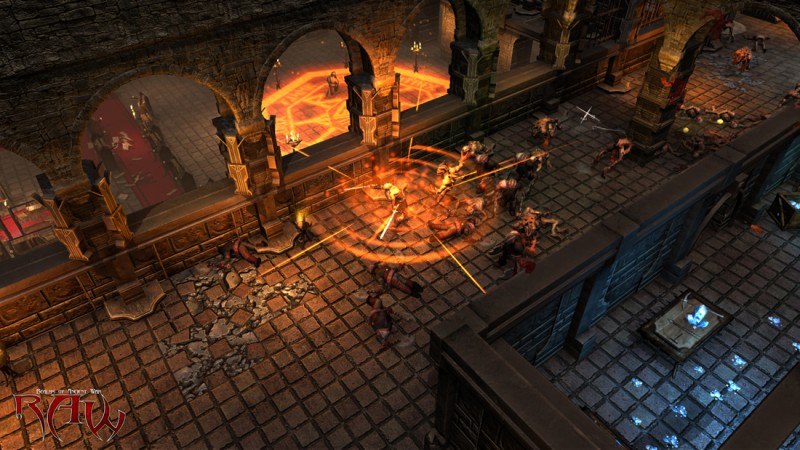 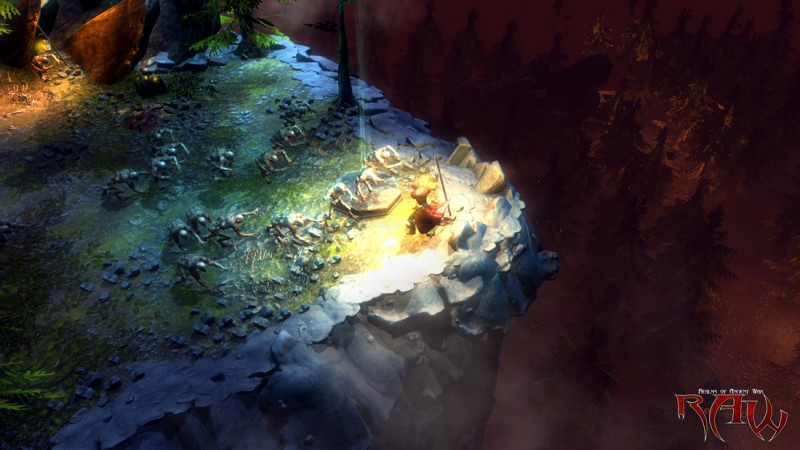 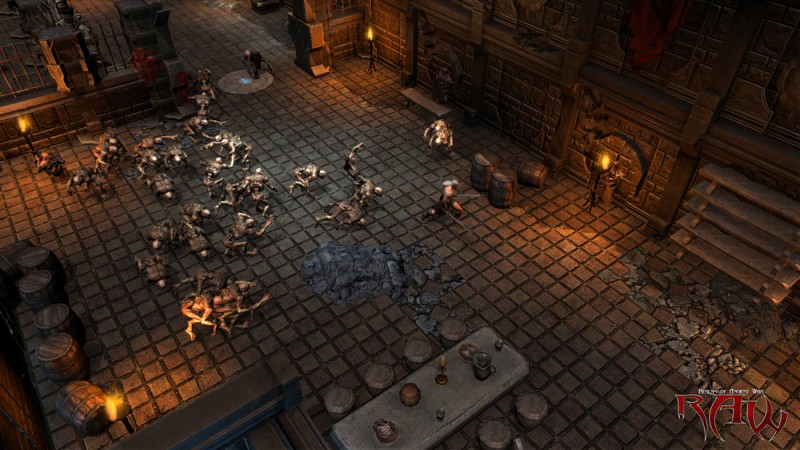 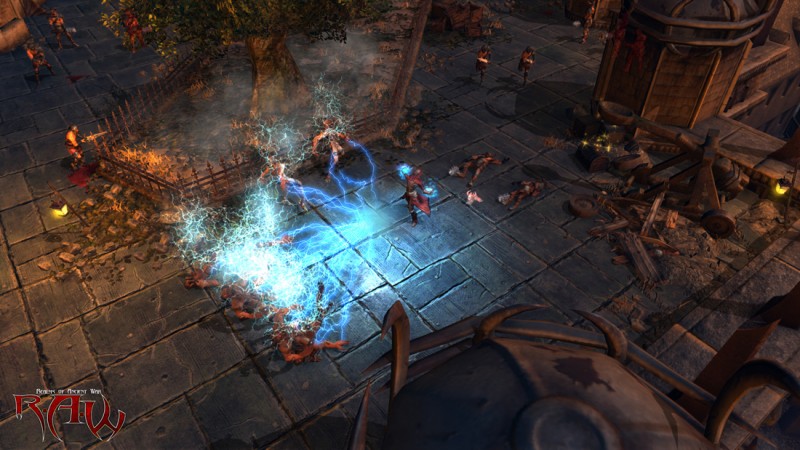 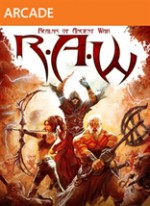 Realms of War delivers on the hack-and-slash fronts, and it even allows you to quest
with a second local player, but it’s missing a few vitally important
aspects that make the best games in this genre so addictive.

Purchase More Info
4
i
Game Informer's Review System
Concept Make a game that looks like Diablo or Torchlight at a glance, but lacks the basic necessities of the genre
Graphics Some interesting effects emanate from your magic attacks, but everything else is nearly indistinguishable from comparable games
Sound The soundtrack sparsely dots your adventure with eerie noises and mysterious sound effects as though it were a scary game, but that emotion never comes through
Playability Hitting a button to swing your sword, shoot an arrow, or throw a fireball is fine, but none of the attacks have any weight behind them
Entertainment When the game starts, Realms feels like it can deliver a solid hack-and-slash experience, but then the second level starts
Replay Moderate