This clever, entertaining dungeon crawler features great new classes with a lot of entertaining interplay between the different core spells and other abilities. The addition of weapons adds a new way to damage enemies. However, the basic gameplay remains straightforward and engaging – match three or more colored gems to build up power, and unleash that power with devastating assaults on the enemy. It’s a great mix of strategy and simple puzzling.

Rather than wandering a map with little personality, everything that happens in between battles is now seen through an up-close view of the character. The experience plays out across a massive underground dungeon filled with monsters, traps, and locked doors. There’s a deeper level of involvement in your character’s progression, and you’re constantly on the hunt for new and better loot. An item upgrade option even allows players to improve their favorite items to peak performance. As you wander this sprawling dungeon complex, nearly everything has a minigame-based interaction. Break a magic seal. Pick a lock. Disarm a trap. Loot the treasure chest. While they are all variations on the same match-three gameplay, it helps break up the action.

As the hours stretch on, the game hits a snag. Puzzle Quest 2 is too easy for its own good. As you are still grasping your character’s abilities early on, it’s great to have a little forgiveness from the baddies. A couple of distinct fights in first few levels even test your limits. But 15 hours in, the game becomes a victim of its own prodigious size and over-simplification. I’m no color-matching prodigy, but I started devastating my opponents. Consequently, what might have otherwise been exciting battles became routine. Without any real challenge, there was no reason for me to learn an opponent’s strengths or even cleverly use my own abilities. Some character abilities, like the assassin’s poison usage, are overpowered. On the other side, the monsters don’t have enough guiding AI to use their abilities in dangerous and interesting ways. Even on the hardest difficulty, the last half of the game is a breeze.

It’s a shame that balancing issues hurt the overall experience so much, because almost everything else about Puzzle Quest 2 is exactly the way I’d like it to be. The storyline draws on familiar fantasy tropes. Character leveling is enjoyable. Environmental and character art is gorgeous. Even after the challenge gives out, Puzzle Quest 2 is still charming and enjoyable. But more tweaking could have made the difference between good and great.

The  Edge
The downloadable 360 version is a profound visual step up from the DS iteration, as you might imagine, but that’s not the only benefit to the console version. The DS is slow to react to moves, taking longer to flip gem locations. This dilemma gets increasingly frustrating over the hours. It typifies a number of small, technical shortcomings that add up to a lesser experience on the handheld. The downloadable 360 version also costs less. Opt for the DS version only if your priority is portability.
Off
On
Off 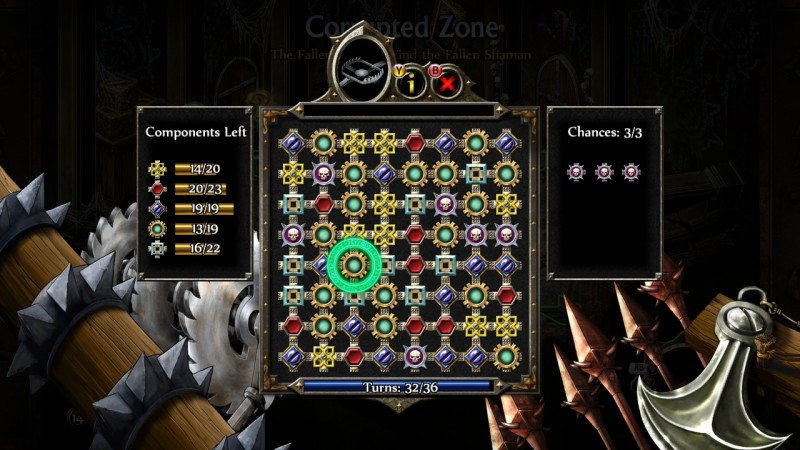 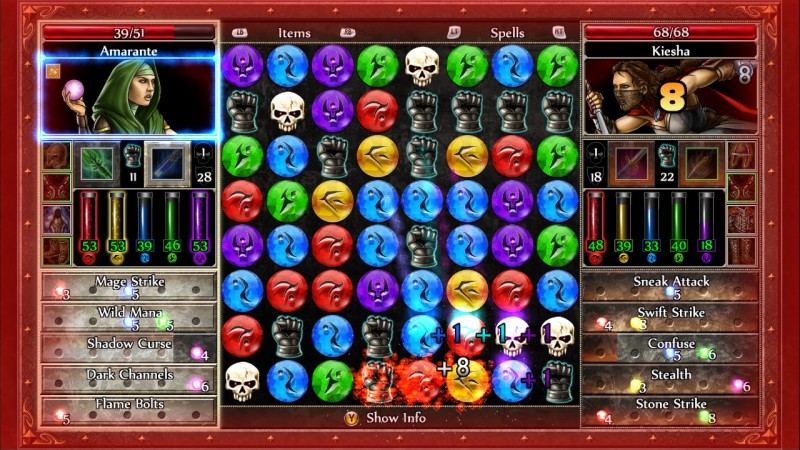 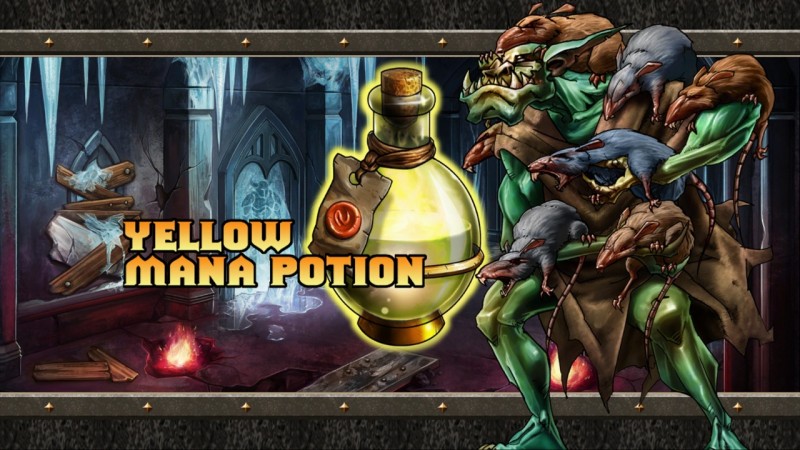 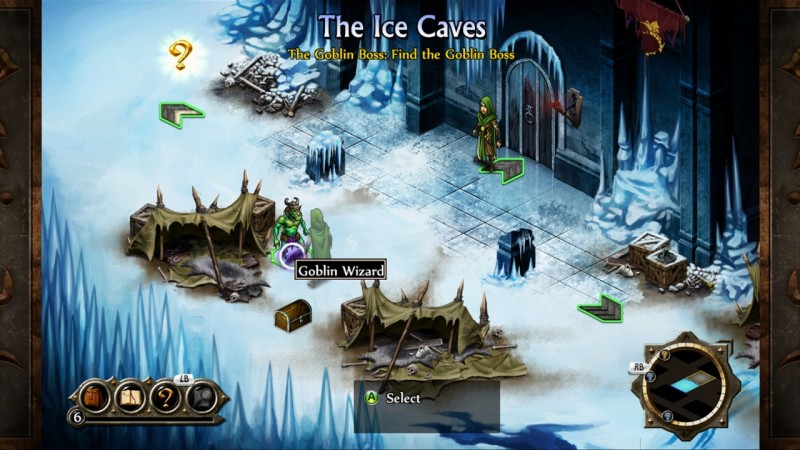 7.75
About Game Informer's review system
Concept
Go deeper into the dungeon with this strategic puzzle game with role-playing overtones
Graphics
A smart, isometric view of the game world and some attractive character and monster art come together nicely
Sound
I found myself wishing for more variety in the music after a few hours
Playability
An easy match-three mechanic complements an entertaining mix of character abilities
Entertainment
A fun adventure, but it’s far too easy in the later hours to remain engaging
Replay
Moderate