Project Cars 2, the sequel to the popular motorsports game by Slightly Mad Studios, arrives in September. We recently got some hands-on time with the game that allowed us to experience first-hand what Slightly Mad is bringing to the speedway this September.

I drove around a single track that was covered in beautiful daylight. I spun between mounds of tires with my modified Porsche and bounced along the sides of other vehicles as we tore around a circular track. The handling was fun and challenging to get used to after the floaty driving of Grand Theft Auto V and other open-world games. However, there's an amount of weight behind those controls that makes every impact feel heavier and more satisfying, and the hum of the engine is pleasant to hear...at least until you run headlong into a wall.

I drove around the same track in the rain, which produces puddles at various points on the track at different times a day, and found the race to be much harder. Though I fared miserably in the race, it was satisfying to see that weather conditions actually affected the gameplay in a meaningful way and wasn't just a nice effect to look at.

I enjoyed my brief time with Project Cars 2 and the serene feeling that accompanied racing around the track. I look forward to the final release and its wide catalog of vehicles to kick up rocks with.

Project Cars 2 is out on September 22 for PS4, Xbox One, and PC. You can find the review for the original Project Cars here. 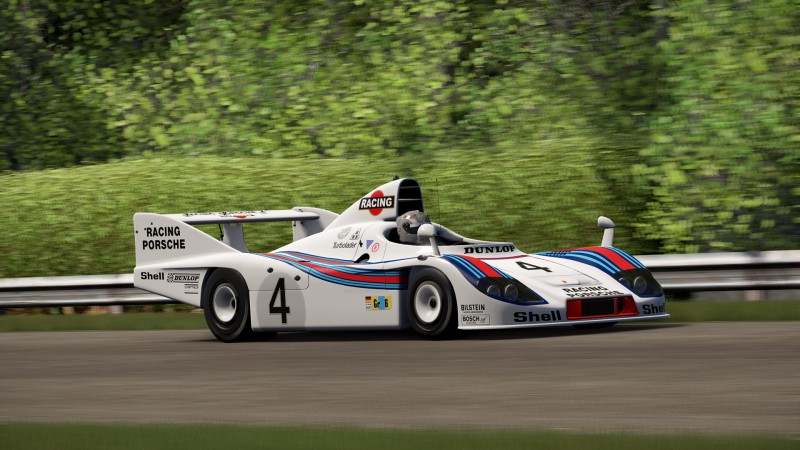 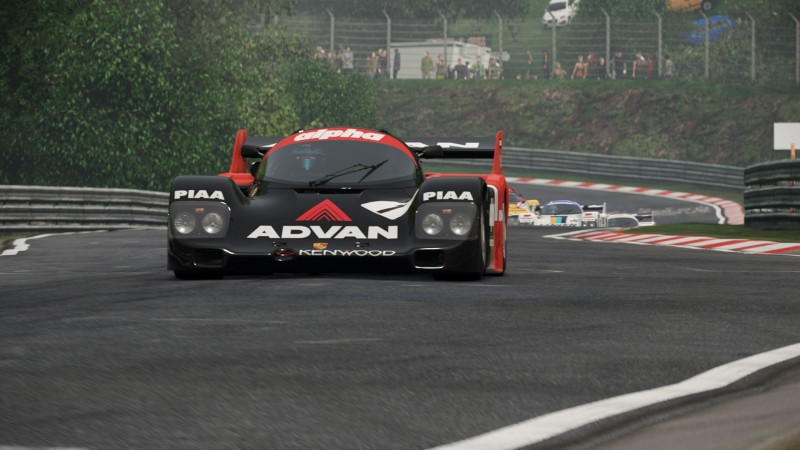 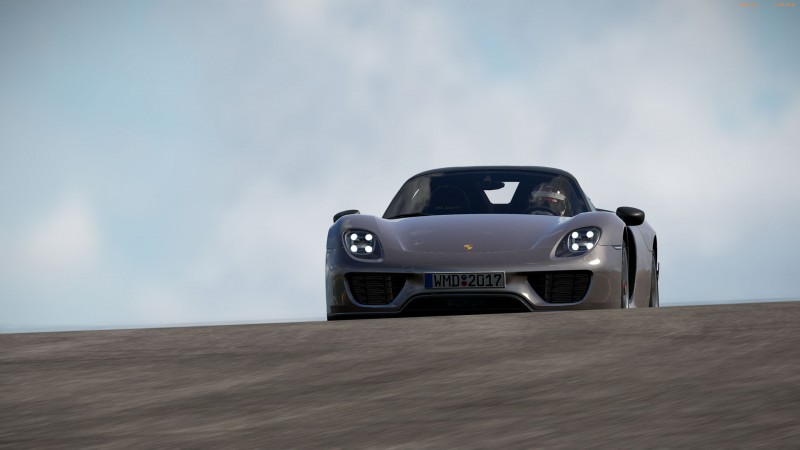 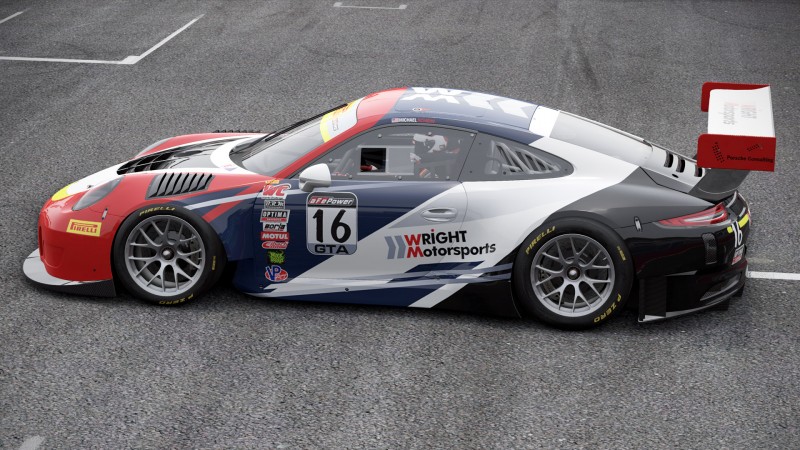 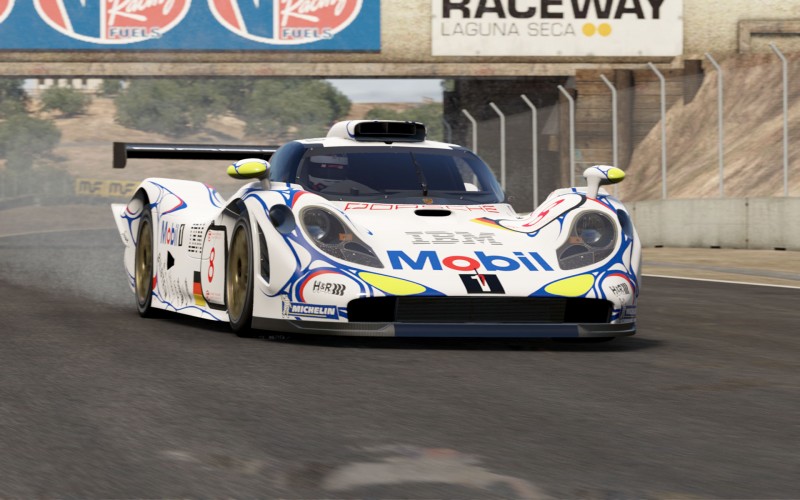 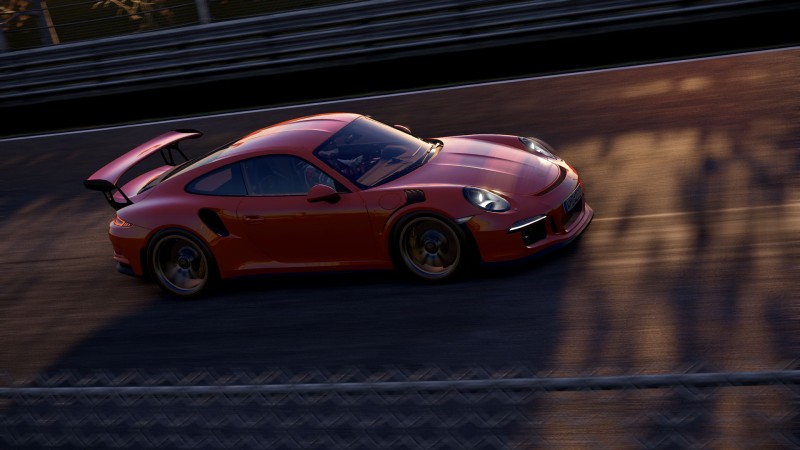 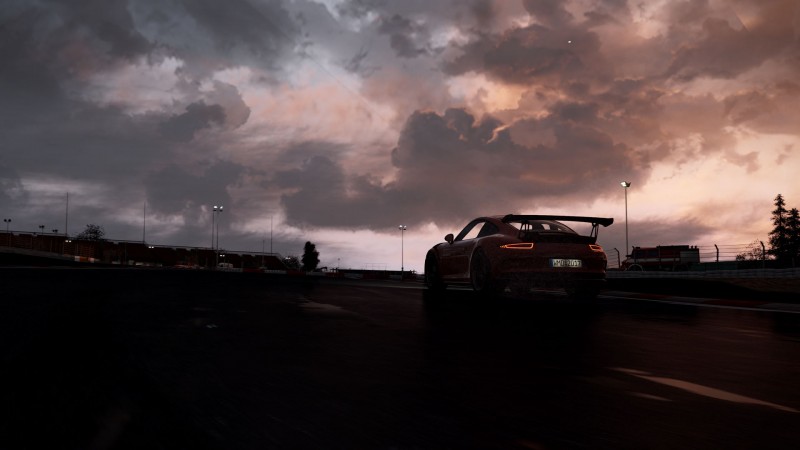 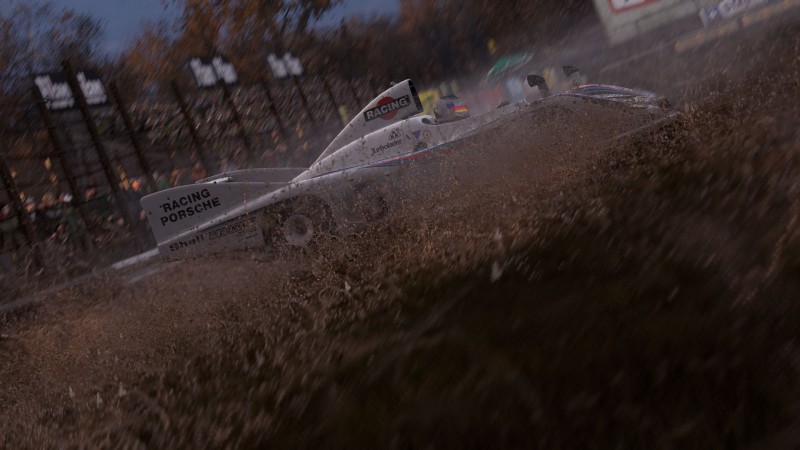 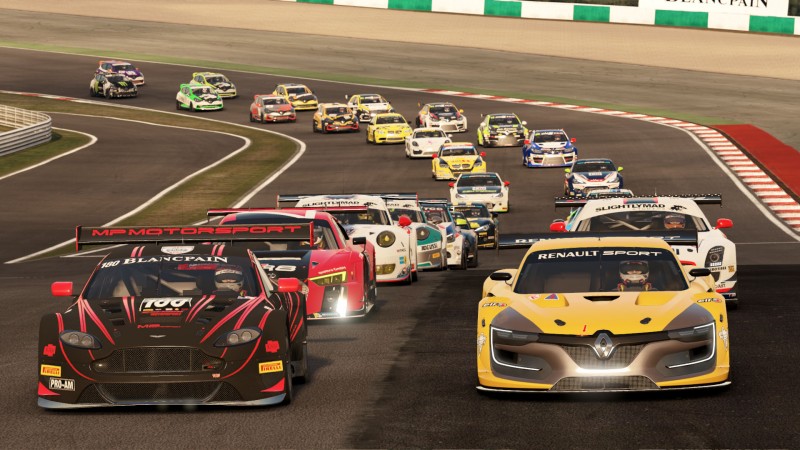 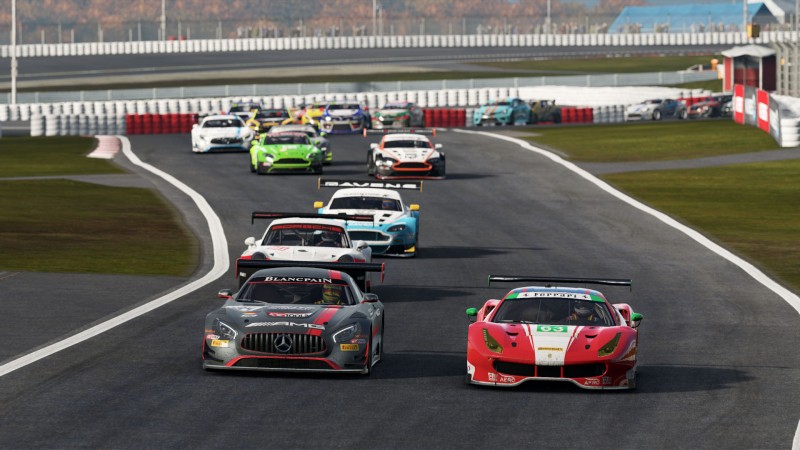 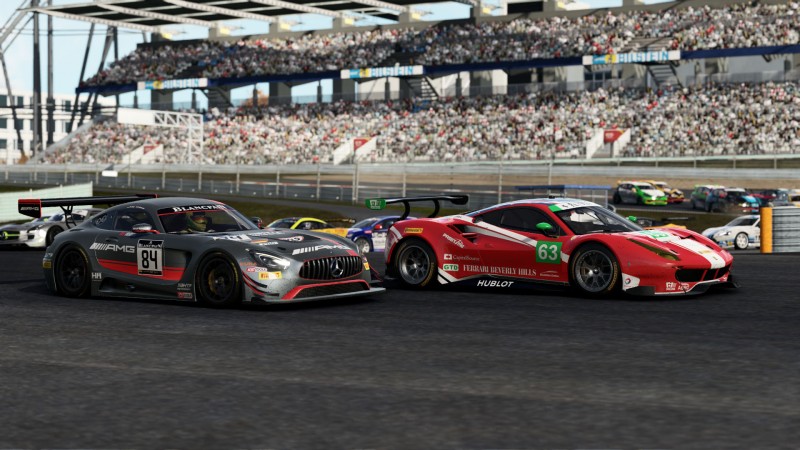 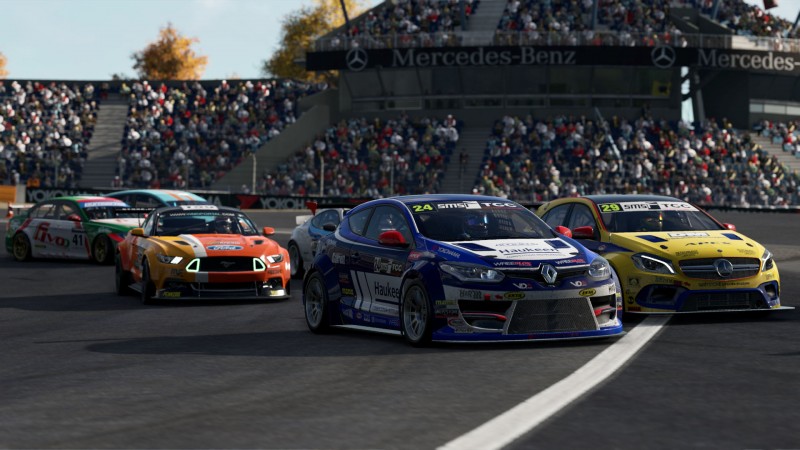 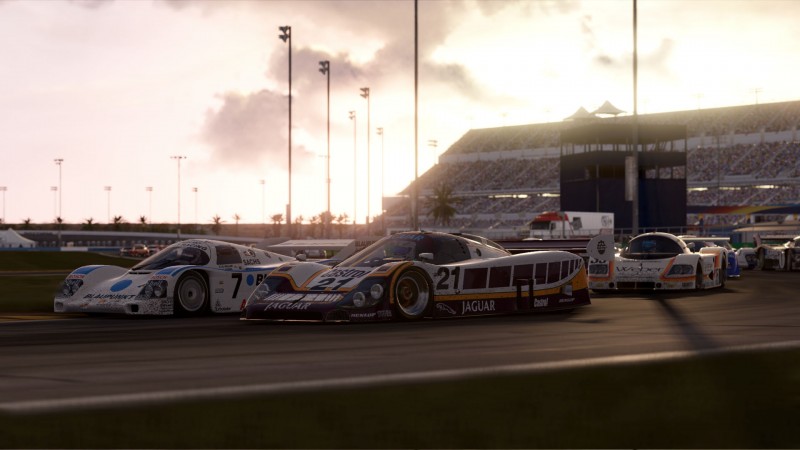 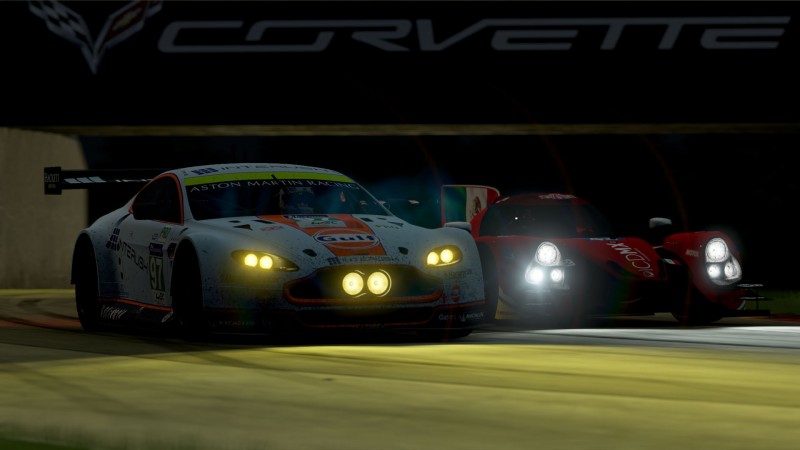 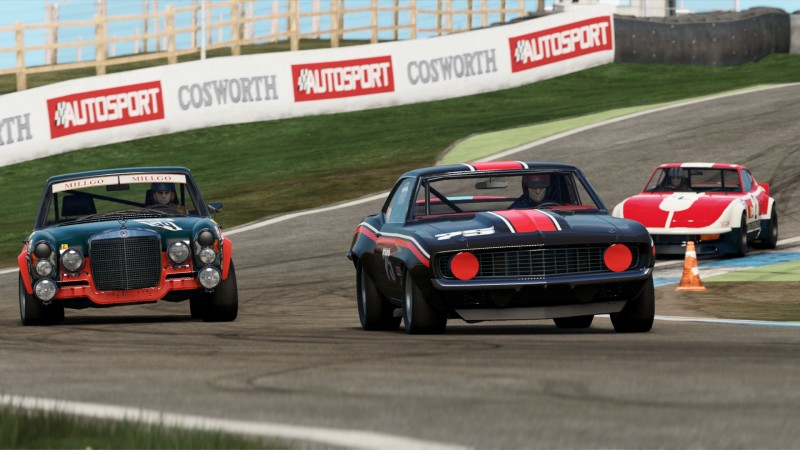 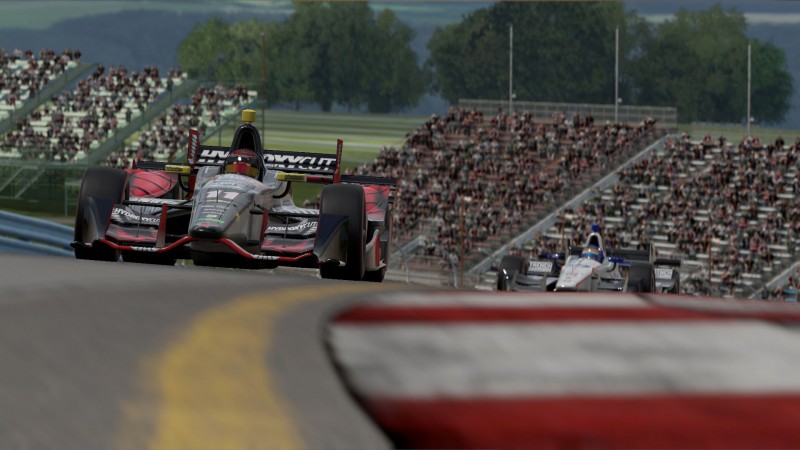 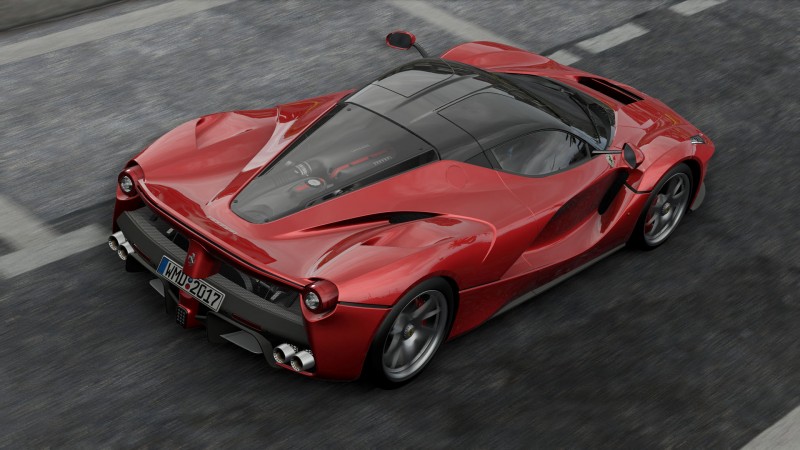 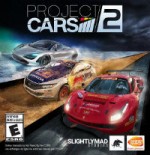